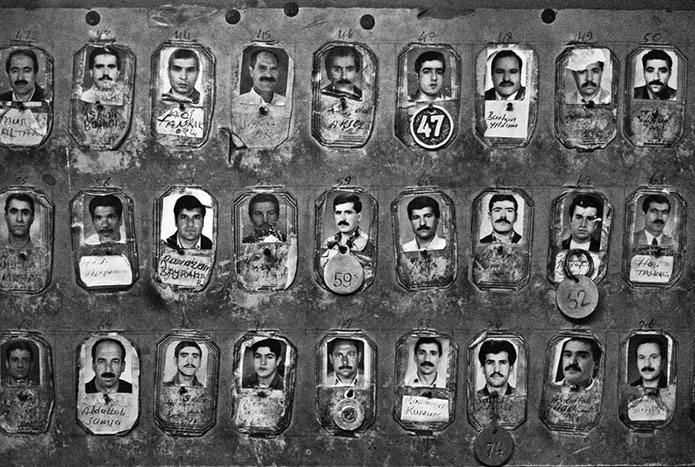 Away from Home von Kursat Bayhan

“Away from Home – Internal migration was particularly prevalent in early 80’s and during the 90’s, and is a fundamental cause of the rapid change in Turkey today. Migration from rural to urban and from east to west, continues to have its effects on the relocating societies, the regions targeted by immigration along with the social structure. The young workforce expelled from the production cycle, due to the industrialization of Turkish agriculture as well as intraregional economic disparity, began to immigrate to the cities to seek new prospects of income. To survive and to support their families is the sole purpose of thousands of migrants who leave behind their homes for large, industrialized cities such as Istanbul and Ankara. The rate of migration for Istanbul has more than doubled during the 2009–2010 period due to the city’s economic opportunities and income disparities between the country’s west and east, according to official statistics.

In addition to the inequality in industrialization, the forced national migration during the 1990’s was also among the causes of the change in the social structure in major cities such as Istanbul. 2.5 million people from nearly 4000 villages in Eastern and Southeastern Anatolia have migrated to the urban centers in the West. This situation led to economic, cultural and infrastructural problems in large cities.

The project “Away from Home” which I began nearly 5 years ago, covers the inhabitants of Eminonu, Kucukpazar as one of the areas in Istanbul largely populated by migrants.

Thousands of young migrants chasing their hopes and dreams are fighting for their living under challenging conditions. This group of people which we could name as the 4th generation, after the migration in the 1960’s, 1980’s, and 90’s, work in day jobs due to the lack of a professional education. They dwell in single room houses with limited supplies of electricity and water. Individual rooms of apartment suites are rented on a monthly basis. One room is typically occupied by a minimum of 10 people. Oftentimes, rooms in houses that lack a kitchen and bathroom are used for cooking and bathing.

Migrants usually occupied with peddling, junk and scrap dealing, make approximately $200 US in a month. After spending $50 for rental, migrants send the balance of their income to their families in their hometown. Only a few are able to achieve their goals of a better life and manage to bring their families to Istanbul.”

Why and when did you start photographing?

When l was in secondary school l got a gift from my teacher . That was Zenith 122 and it was my first camera. l started to take my friends and family. Then photography became a part of my life.

In which topics are you interested most in your work?

Mostly l like work with people and city. Any kind of story focus on human relations, migration, poverty, enviroment and conflicts interest me.

How important is technique for you?

It depends on my project. For example l work black and white with a 35mm film camera on my project Away from Home which is about migration in İstanbul. But now l am working with colour film camera 6×7 Mamiya 7 ll. So l try to use different techniques. l don’t have straight rules about that. It’s all about my feeling and what inspires me to tell my story.

Who or what inspires you?

It depends on. Sometimes some words l read from a book and sometimes life of person, l met with on the street. Or any story from my country inspires me.

What makes a good photo story?

l think to live inside the story makes it powerful. Photographer must be part of the story and we must see his reality and fiction through his/her eyes.

Are there any websites you’re visiting or publications you’re reading regularly?

Kursat Bayhan was born in Malatya in 1980. After graduated communication and journalism departmant at university of Marmara in 2003, he started to master education about photojournalism in Social Sciences Academy. He is based İstanbul and work for Zaman Dailynewspaper since 2003. 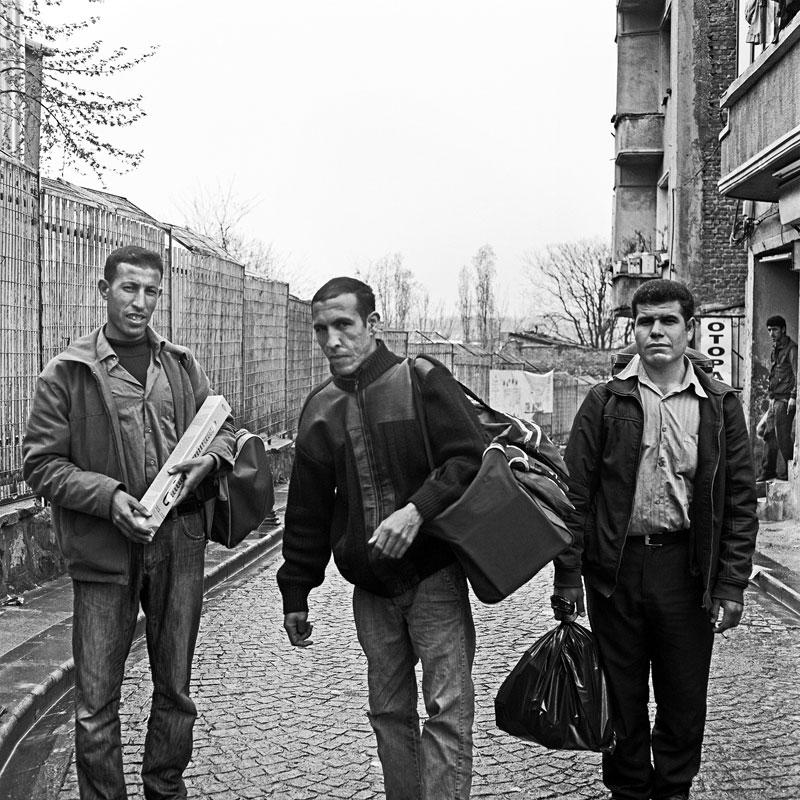 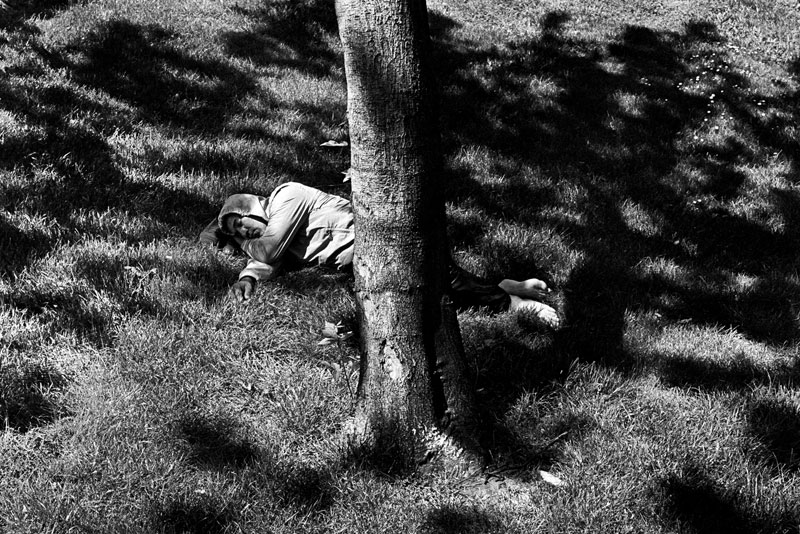 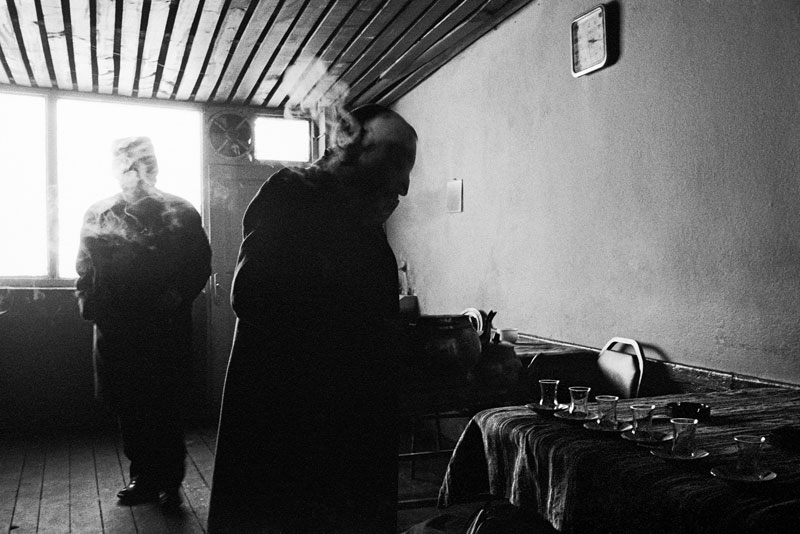 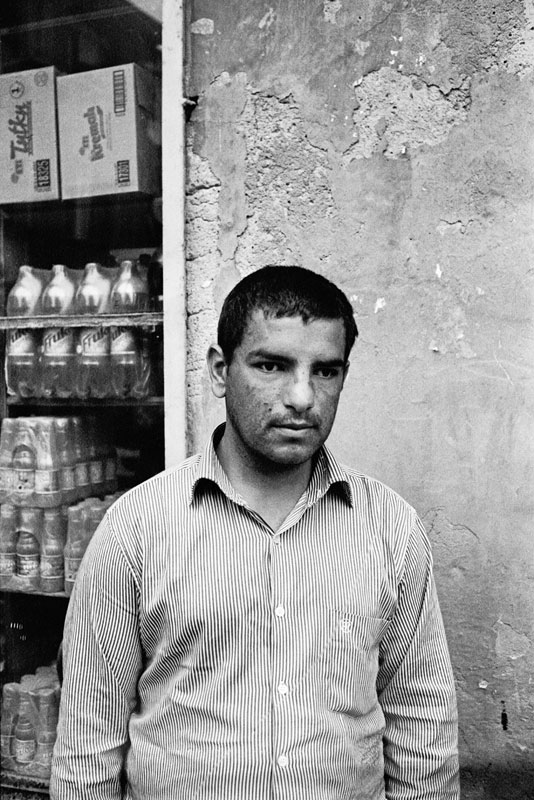 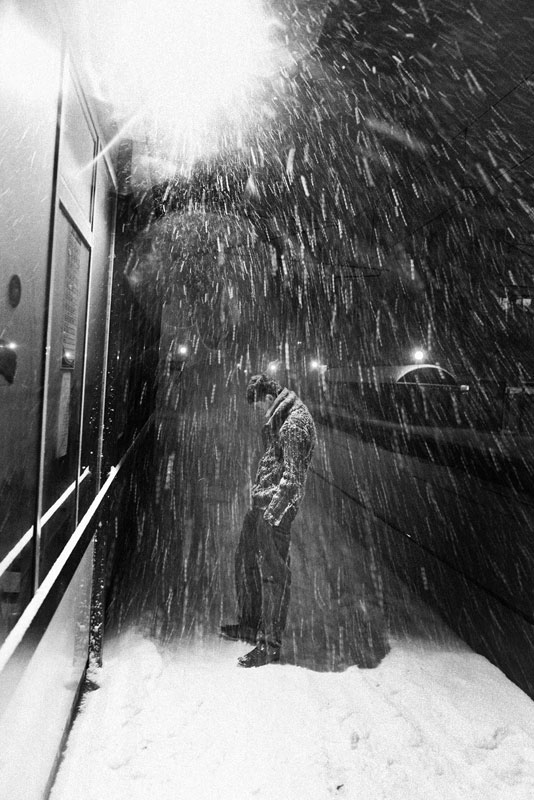 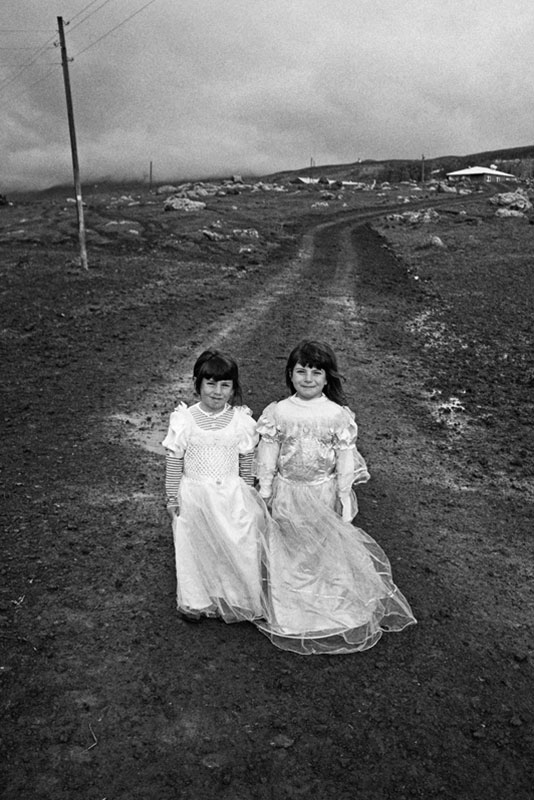 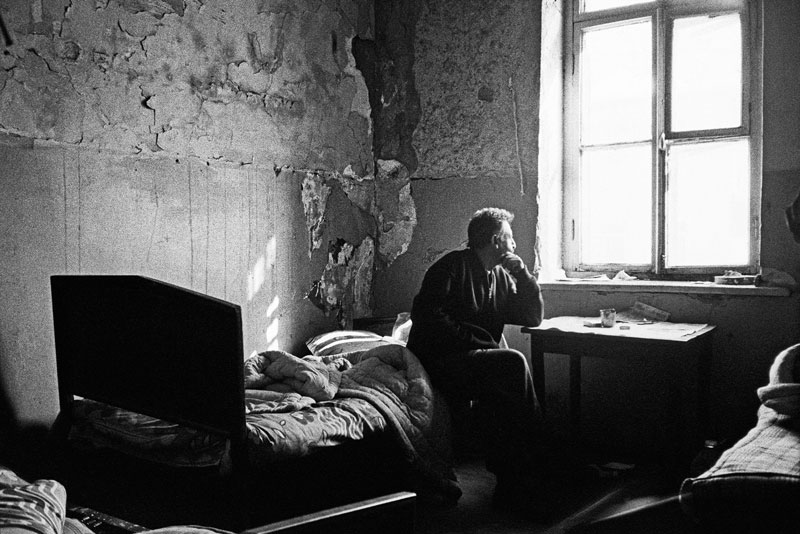 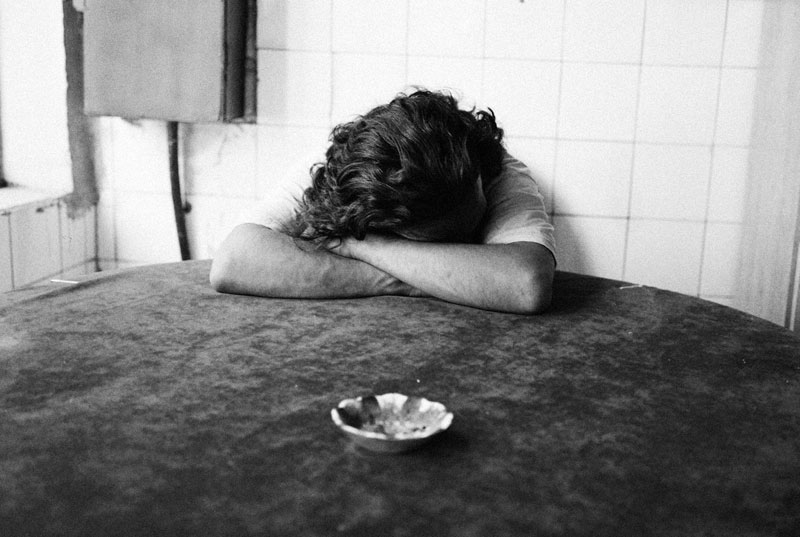 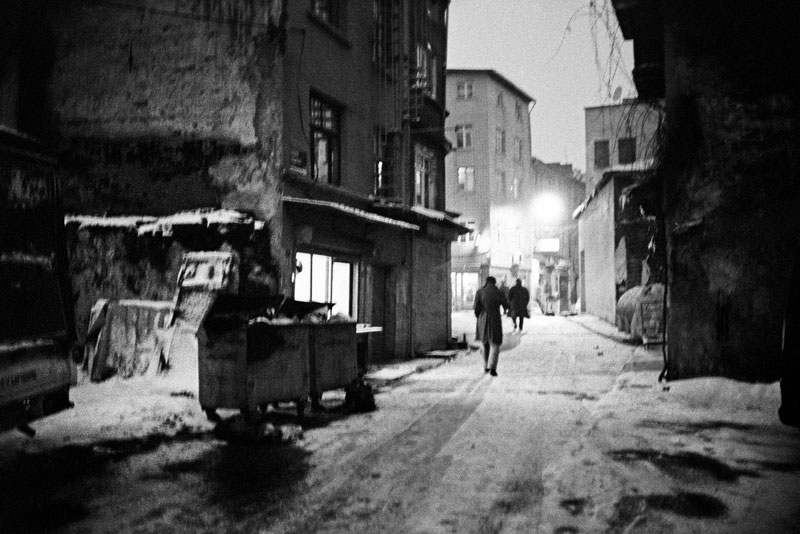 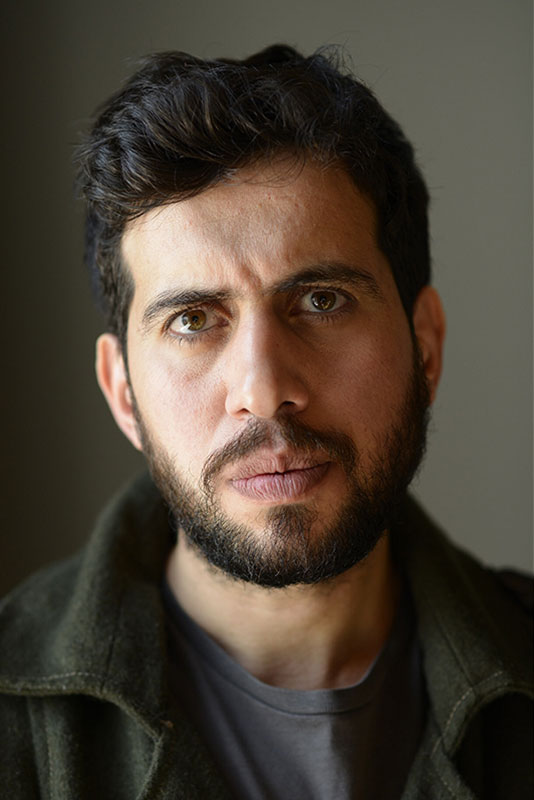