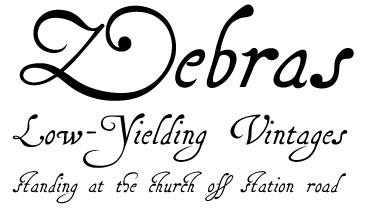 Was heisst Protimient?
Billingsley is a script based on a handwriting sample by Martin Billingsley, an early seventeenth century penman. The sample was originally published in 1618 in his handwriting manual ‘Pens Excellencie’. This font is not an exact copy of the original as it has been subtly adjusted for digital use in addition to having modern characters included to make it a fully functional font (e.g. there was not much call for the use of the ‘@’ or the ‘€’ characters in 1618). The uppercase and lowercase can be quite versatile when used independently as the uppercase is suitable for use as swash or initialling caps while the lowercase produces a paradoxically rough yet refined feel. When the font is used as a whole, the traits of the upper and lowercase combine to produces an elegant tone with a human touch.