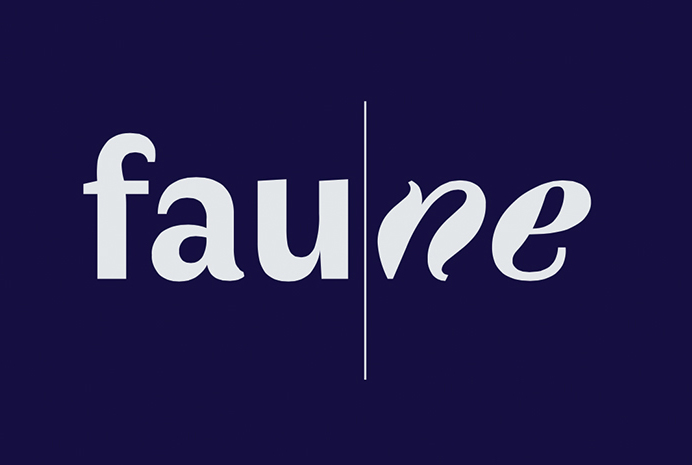 The Centre national des arts plastiques (Cnap), a public establishment of the French Ministry of Culture, in partnership with the Groupe Imprimerie Nationale, commissioned the creation of a type family. Alice Savoie was chosen by a panel of experts following a call for applications.

This commission follows the one awarded to Sandrine Nugue in 2014, with the creation of Infini, a typeface family that has been widely distributed and used all over the world since its creation.

Alice Savoie created the Faune type family, proposing a contemporary approach that has been created using the plurality of the animal world and the diversity of its morphologies. She based her work on two magistral reference works that have both been printed and conserved by the French Imprimerie Nationale: Histoire naturelle by Buffon and the Description de l’Égypte, commissioned by the Emperor Napoleon I. The use of three categories of animal, reptiles, birds and mammals, has allowed her to create the basis for a heteroclite typographic grammar whose weights, curves and volumes stimulate the imagination. Thus, the thin and sinewy viper has inspired the design of a version of the typeface with very thin lines, while the stocky ram dictates the design of the bold forms, and the black ibis was at the origin of the very particular design of the italic. Alice Savoie also chose to use the most advanced technology available in the field of typeface design by employing interpolation, allowing intermediary variations to be generated, with each one being suitable for the composition of texts. This has resulted in a hybrid, inventive and unique typeface family that can be adapted to the most contemporary of uses. Homage is made to the scientific representation of animals by illustrator Marine Rivoal, who has imagined a contemporary bestiary that has been created using collagraphy, in which all types of hybrid forms are permitted.

The Faune type family can be downloaded and used by anyone, for private or professional purposes, thanks to a Creative Commons license that allows it to be used freely and at no cost, on condition that the author’s name is mentioned. The website also allows users to discover all of the steps in the process of Faune’s creation by way of a text written by Alice Savoie which is accompanied by numerous illustrations. The Méli-mélo section invites users to create their own hybrid animal along with a personalized message that can be shared on social networks.

Beyond the unique project proposed by Alice Savoie, the aim of the Cnap, through this commission, is to bring the attention of a wide public to typeface design in its broadest sense, and the dynamic nature of this creative field, both in France and abroad.

The Faune typeface family, along with all of its preparatory studies, sketches and drawings, is now part of the collection of the Cnap. Regularly enhanced since 2010, it contains numerous sets of typeface families, with Faune by Alice Savoie now joining Infini by Sandrine Nugue, Coline by Emilie Rigaud, Panorama by Jean-Baptiste Levée, Camille by Malou Verlomme, Minuscule by Thomas Huot-Marchand, Colvert by Natalia Chuvatin, Jonathan Perez, Kristyan Sarkis and Irène Vlachou and Bely by Roxane Gataud.

Alice Savoie is a typeface designer, teacher and researcher in type history. She is a graduate of the École supérieure des arts appliqués Duperré, of the École Estienne and of the University of Reading (United Kingdom). In 2014, she was awarded a PhD in type history from the University of Reading. She teaches and runs research projects in the Atelier National de Recherche Typographique of Nancy (ANRT), in the “Typography & Language” post graduate programme in the École supérieure d’arts et de design of Amiens (ésad) and in the École nationale supérieure des beaux-arts of Lyon (Ensba Lyon). 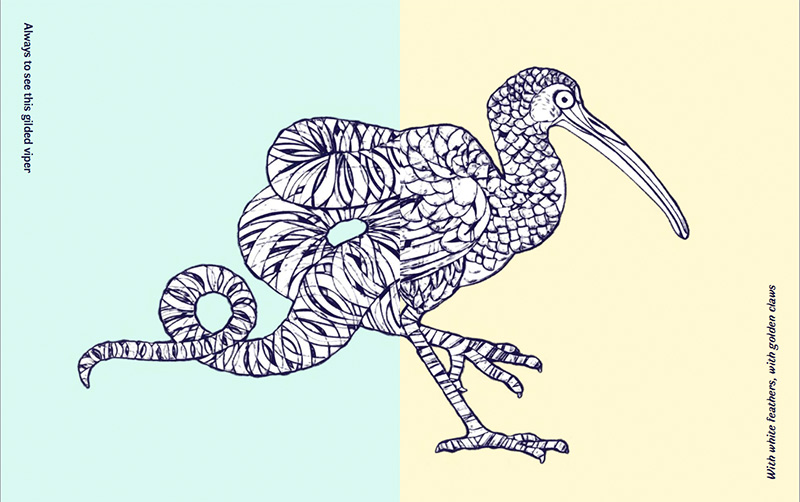 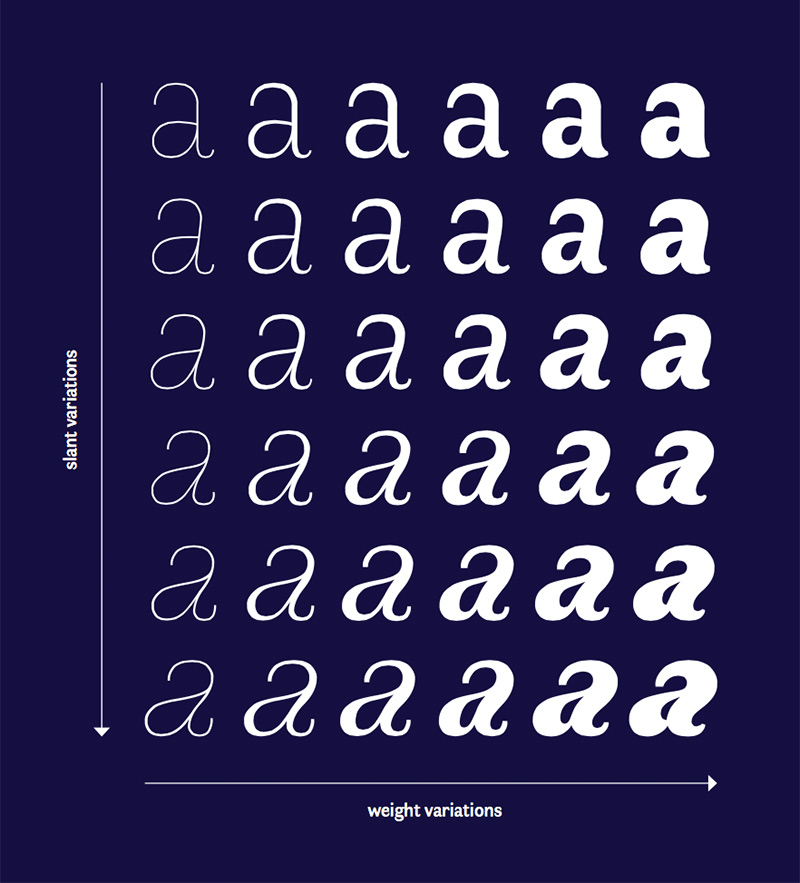 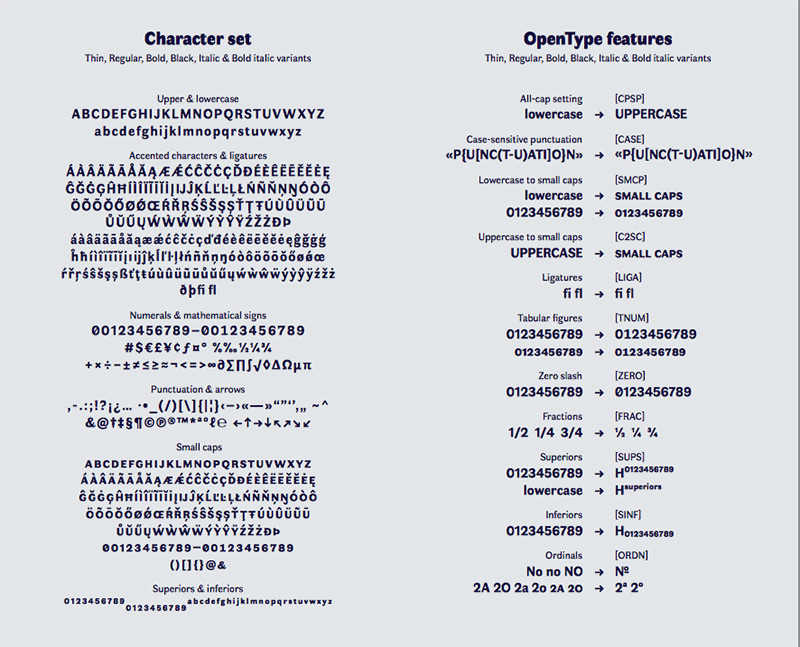 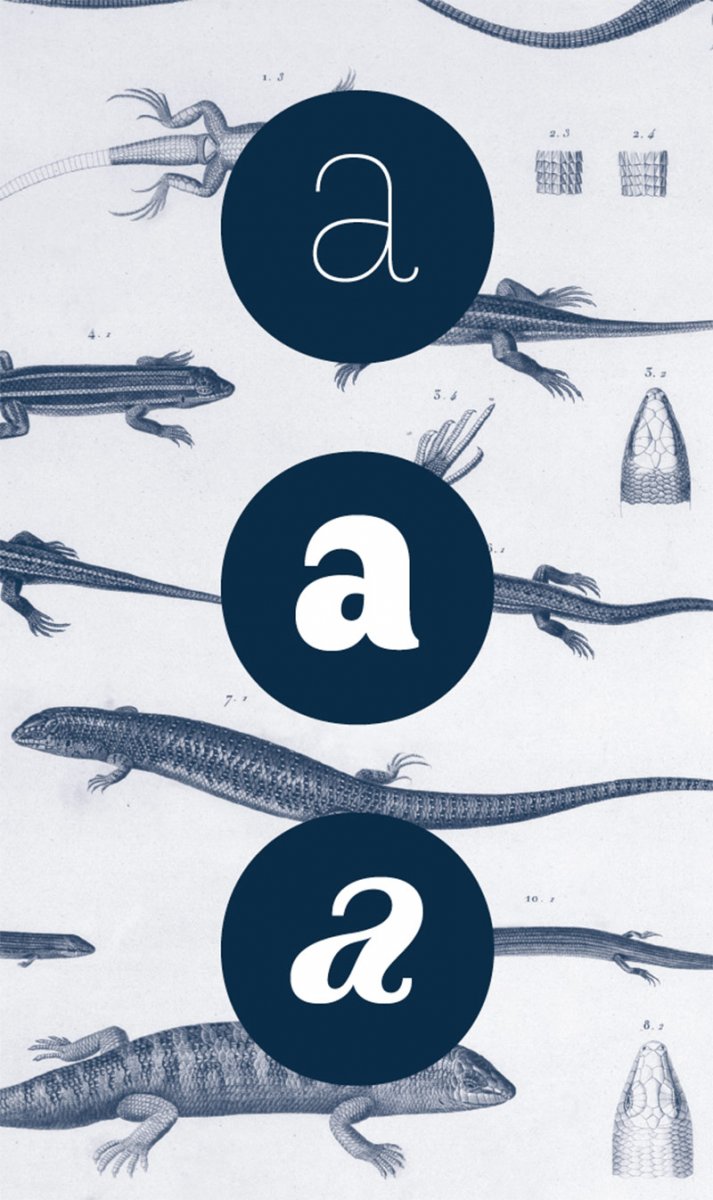