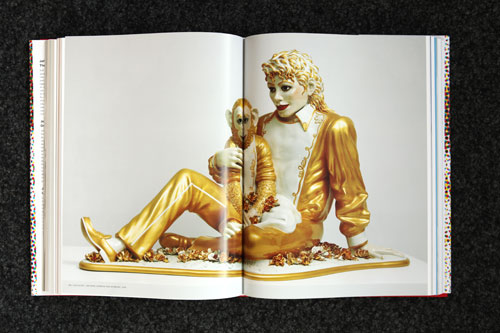 Michael Jackson is dead - long live the king of pop

Will Jeff Koons shape and influence the next generation with his art—like Andy Warhol once did (whom he quotes abundantly!)? On Google he delivers about 143,000 hits, Andy 2,040,000. On “Pictures” you can see current works, the works from the early nineties with porn star Ilona Staller (what has actually become of her?) do not appear (censored?). Only the search term “koons ciciollina” leads to the photos and sculptures that made Koons really famous (even if we remember his basketballs floating in water tanks (1981-1985) or the Michaal Jackson in Porzelan). Taschen has now published a book that sorts and comments on Koons’ work. Opulent, uncensored, undoctored. An amusing and inspiring look into the art of today’s century.

P.S. Has anyone seen the film “Milk?” Koons is said to have played along with Sean Penn?

Description of the work at Taschen:

Whether unusual, kitschy or conceptual, the art of Jeff Koons is anything but conformist. Since he shocked the art world in the 1980s with his basketball sculptures and oversized toys made of stainless steel, Koons has been regarded as a bad boy of contemporary art—a reputation he consolidated in the early 1990s with works that showed him in flagrant delicto with his then wife Cicciolina, Italian porn star and politician. This was followed by Puppy, the almost 15-meter-high sculpture of a terrier composed of flowers, which today stands in front of the Guggenheim Museum in Bilbao. The exploitation of the banal and the increase of kitsch and pop became Koons’ trademark. Despite his numerous critics, Koons’ works fetch millions in auctions, and his position at the top of the contemporary art scene is undeniable.

This extensive monograph includes a biographical essay by Ingrid Sischy, a text by Eckhard Schneider on Koons’ work from a European perspective, and detailed analyses by art historian and critic Katy Siegel, who has followed Koons’ career from 1979 to the present using the example of hundreds of large-format illustrations. This book is not only a magnificent object of art, but also the most thorough study ever published on this artist’s work. 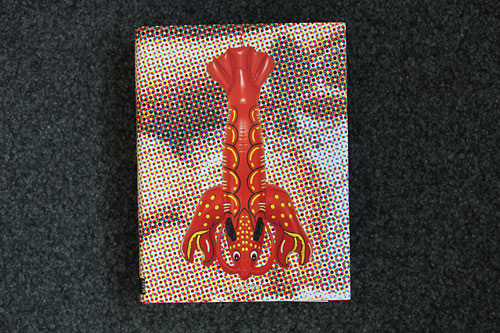 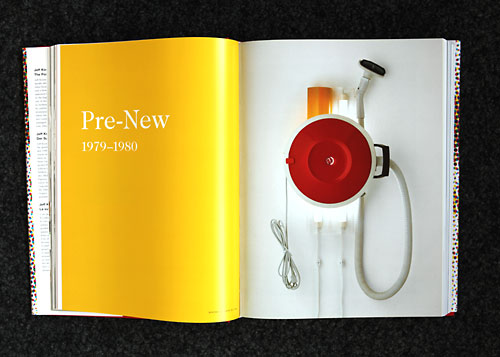 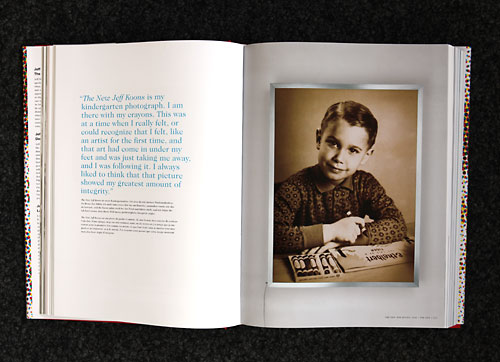 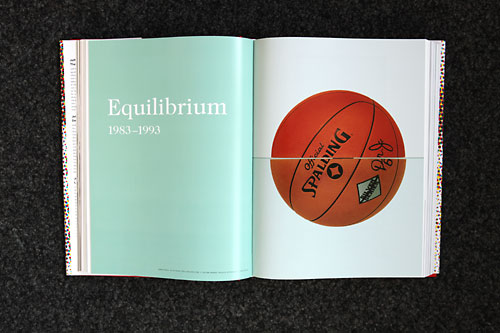 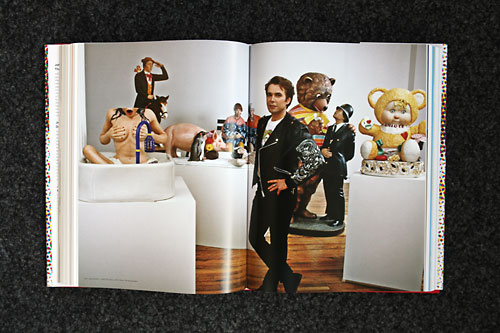 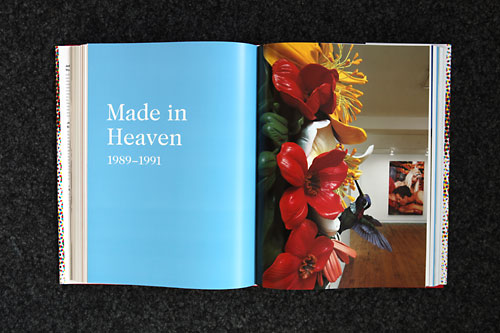 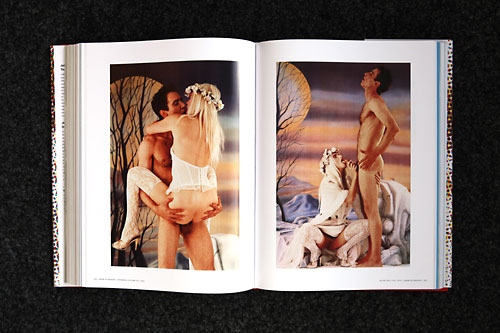 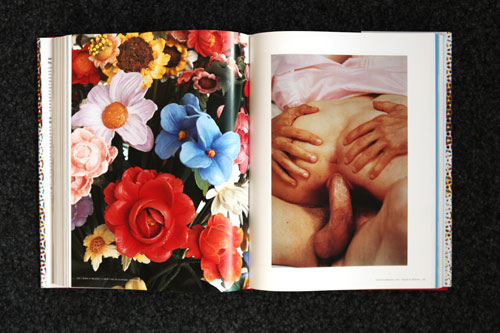 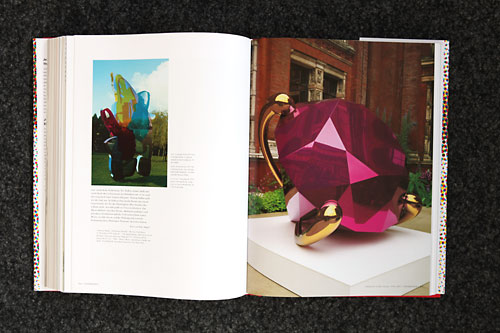 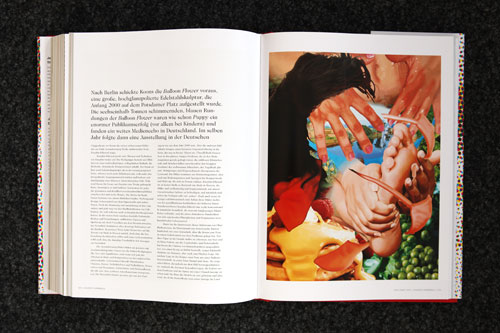 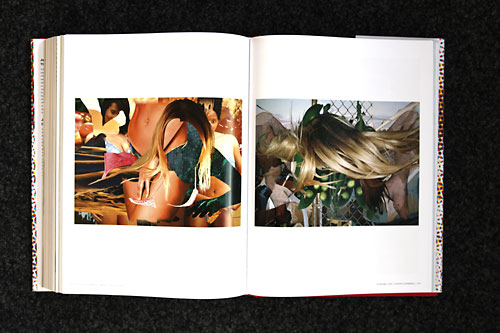 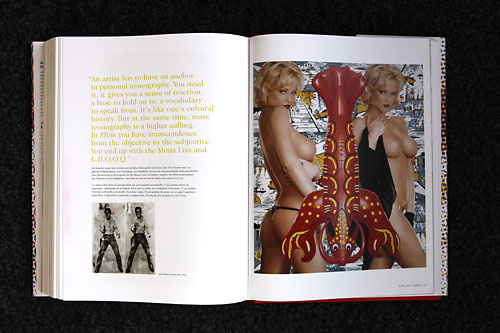