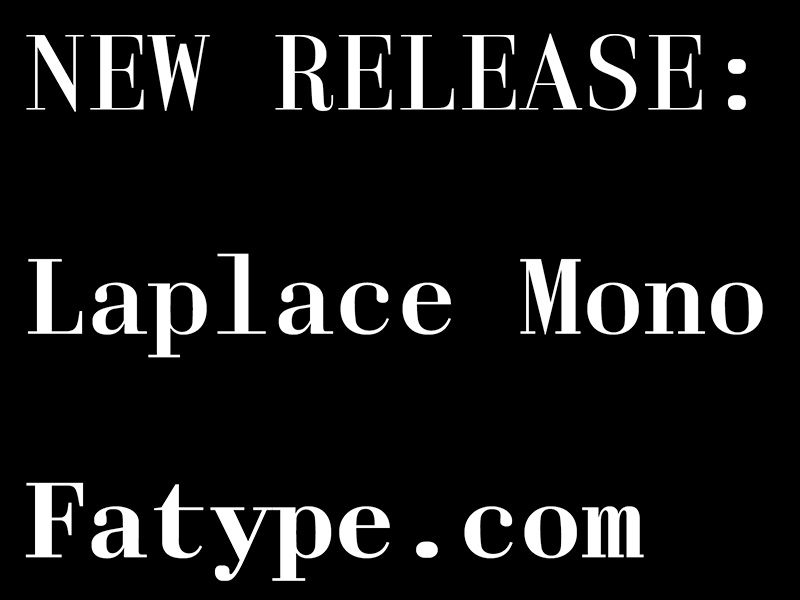 Pressetext: What if an 18th century mathematician would have possessed an Amiga computer? Such a gadget would have required a very specific typeface. Let’s imagine how its letter shapes would look like:  It would surely follow classical shapes, probably with dominating vertical stress. Capitals would strive towards the divine width-to-height ratio rectangles. It would incorporate evenly spaced numerals. Due to the simplicity of the machine, it could only be a monospaced font (just one letter-width). Thanks to refined metal techniques, thin strokes would be very fine. Italics would be created with the aid of the most recent mathematical innovations, such as Pierre-Simon Laplace’s Z-transform. Spacing and typesetting would be close to celestial mechanics. The curves would be Fibonacci spirals. Kerning values would be equal to 0.  Holy moly, such a machine would inspire unlike any other! Yes, with Laplace Mono and an Amiga at hand, publishing a thesis would be a breeze for the mathematician.

Laplace Mono showcases Anton Koovit’s unique perspective on type design. At the end of the 18th century, and the beginning of the 19th century, modern Didone typefaces from Bodoni and Didot began to spread through Europe. In Germany, Justus Eric Walbaum gave his name to a livelier and more organic design that remains considered as the german equivalent to Didot. Even earlier than him, Johann Carl Ludwig Prillwitz cut a little known typeface in a similar style. Inspired by the ideas and technical advancements of the 18th century, and these modern german typefaces, Anton Koovit set out to challenge the Didone genre with a monospaced design full of inventive details. Laplace Mono brings the warmth of metal typefaces with the modern and detailed shaping of digital curves in a truly singular design. Laplace Mono comes in 3 weights. All the styles share the same exact letter-width, allowing interesting design combinations. 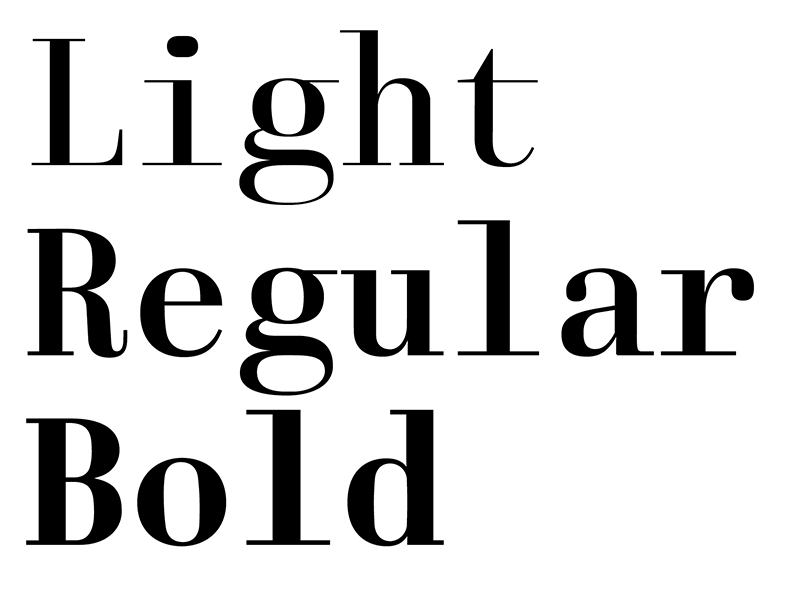 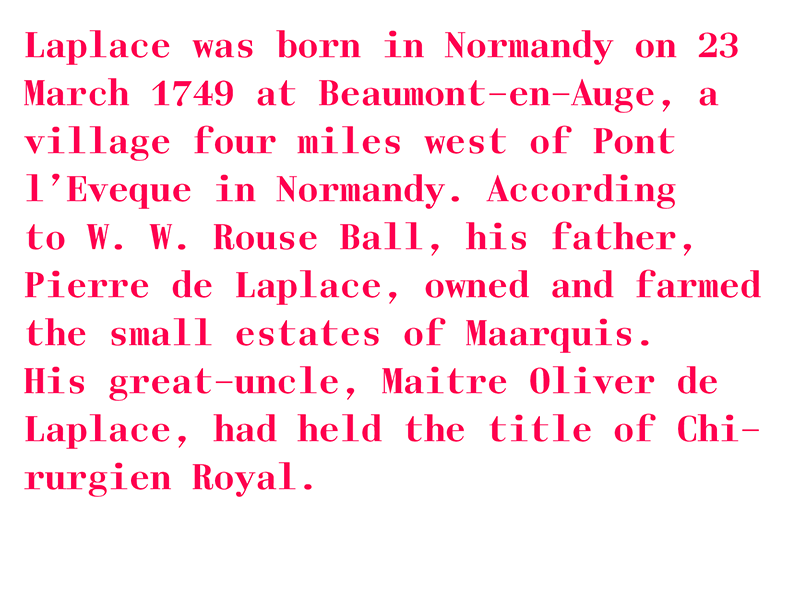 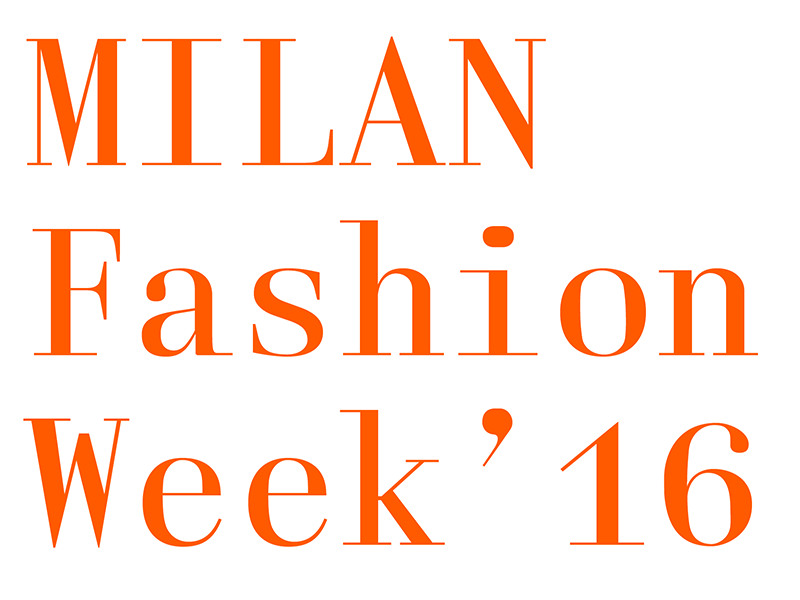 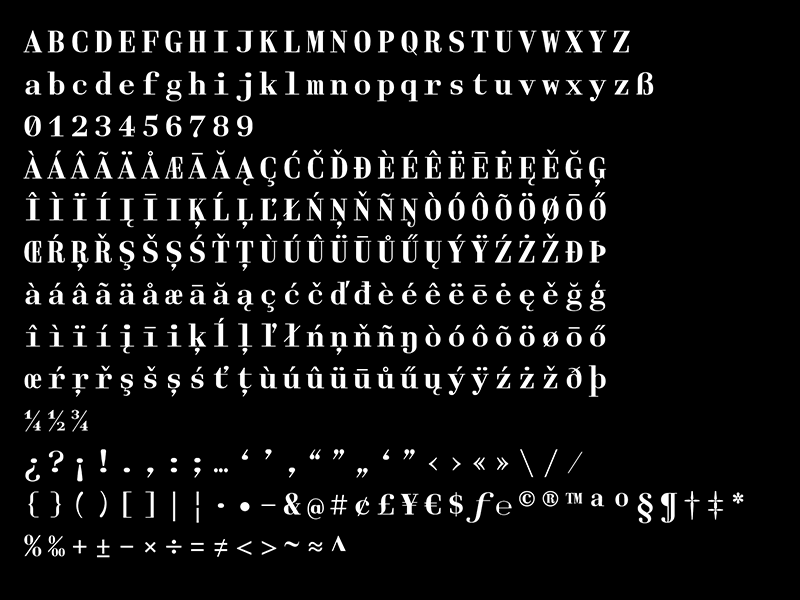 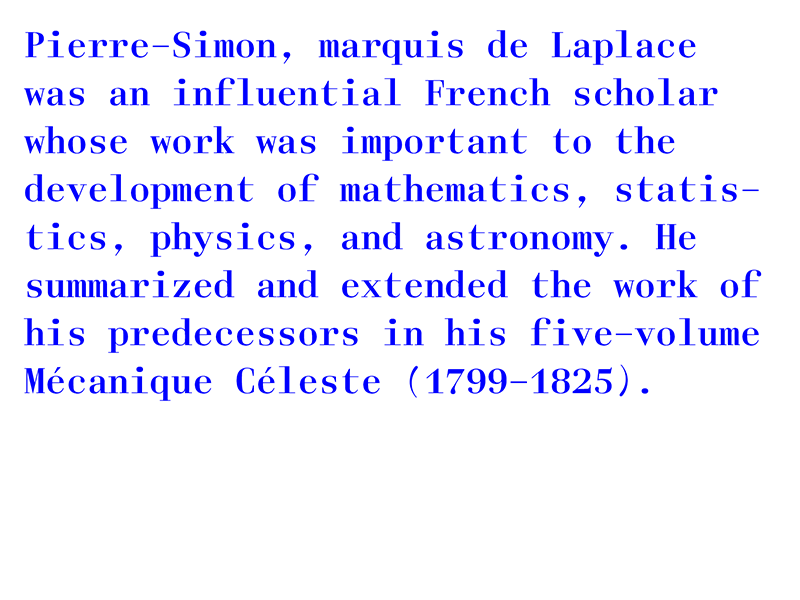 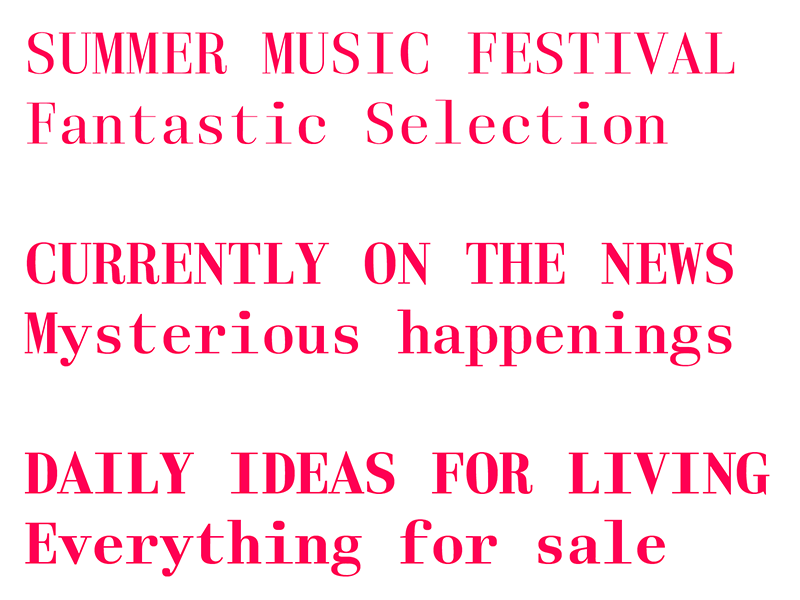