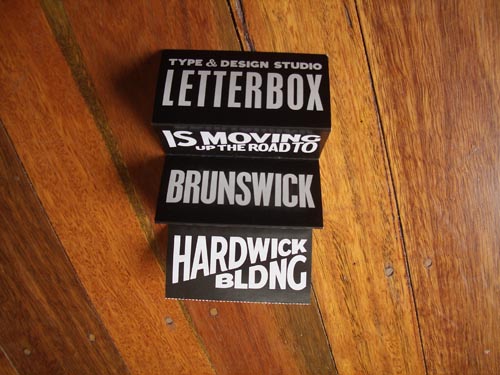 How did it happen that you were in Berlin in 1989?
Stephen: I learned german and my german teacher was from Berlin. I swopped my car in Melbourne against her flat in Berlin for three months. So I was in Germany at one of the most important points in history and she was here with a car that wouldn’t start…that was quite funny.

I saw the Berlin Wall coming down in 1989, I had an appartement next to Potsdamer Platz and could actually see it from my window. I spend 3 months in Berlin and it was phantastic. Than I went to Prague by train and saw the government fall there as well. It was phenomenal, particularly being an Australian, where everything is so stable and unconcerned.
I wrote to 10 designers before I left Australia and only one responded and that was Eric Spiekermann from Metadesign. I had a look around there and visited their office, I had never seen something like that before. I was surprised that MetaDesign became such a commercial success. It also affected my business in those early days. We are also running a studio with a strong emphasis on typography and have been going now for nearly 20 years.

How did you start your career?
After I graduated from RMIT I spend one afternoon in an advertising agency and knew that wasn’t what I wanted to do. I worked at a newspaper for six months afterwards, went to Germany for three months, came back and started my own studio.

With what else are you keeping yourself busy besides working with clients and earning money?
We do books on typography, I teach in typography, we run events in the general community and city trips around typography. We have also organised typographic film festivals.

What do you like most about your job?
A lot of things – I really love it. If it wouldn’t be for the bills I would do it for free. I also love to teach and do research, that keeps me fresh and connected to people outside of my studio. 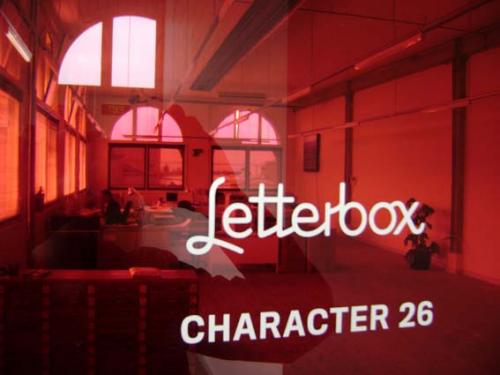 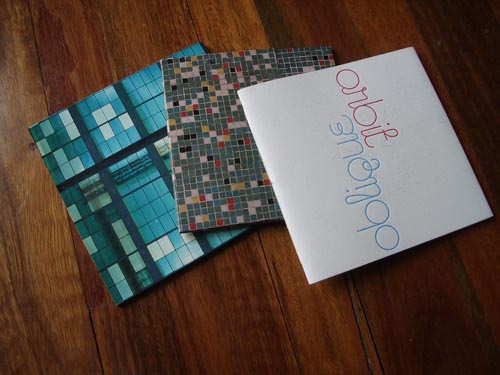 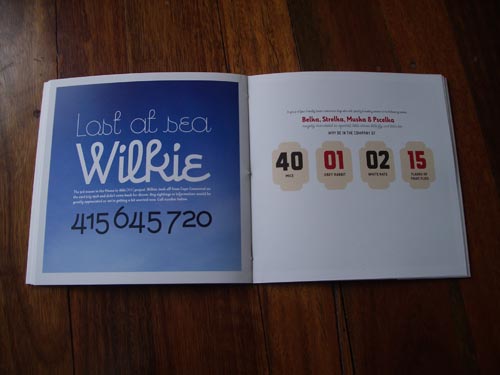 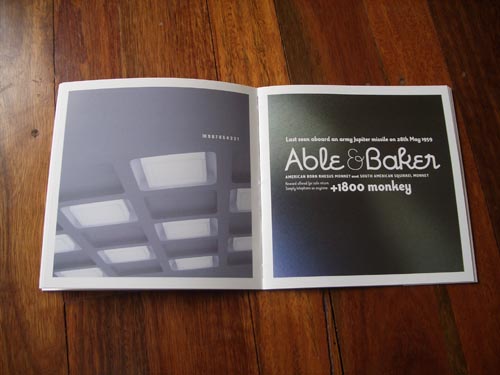 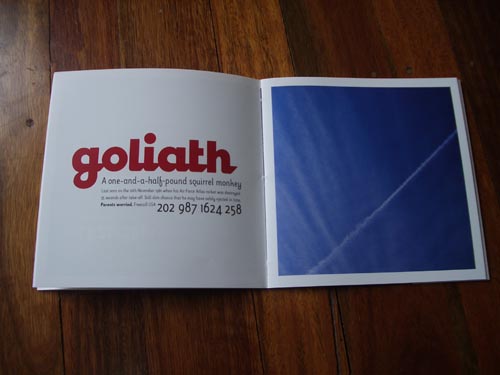 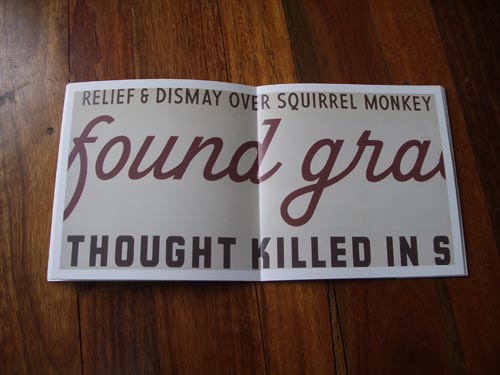 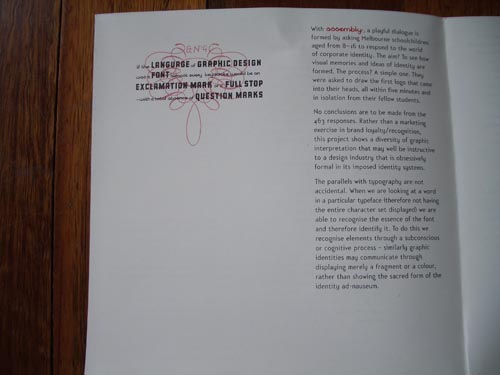