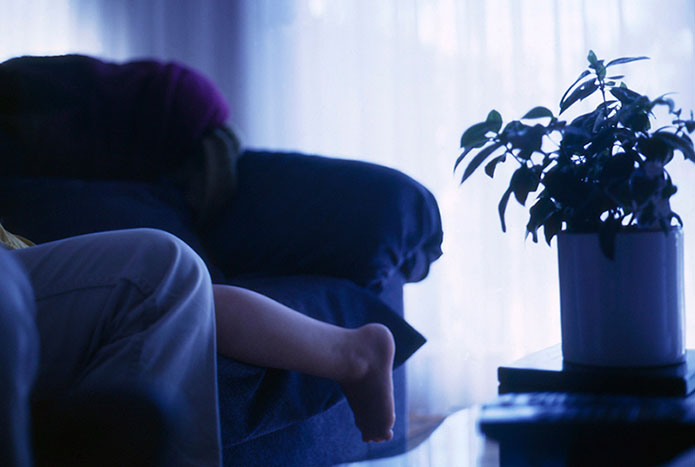 Family bonds; we are beautiful strangers in a web of resemblance.
Within reach; out of grasp.

Delicate & fragile bonds, though hard wired; strange, beautiful, and close…
Strange and familiar as much as heartfelt due to proximity.

These are traces of our union and reunions over the years as we grow. As we grow older…

Why and when did you start photographing?

I was 15 when I first started photographing thanks to my father who gave me his 35mm Olympus OM-1 camera (about 15 years ago). Up to that point I had been really into drawing as a way of self-expression, especially during childhood but later as I was growing up things changed (or I changed?) and unconsciously needed another kind of visual tool to let me express my thoughts and feelings. I should also say that I was the kind of kid who was shy, quiet and introvert but too much was going on underneath. So since the beginning, photography has been allowing to let go of my subconscious, both in analitical and impulsive ways.

In which topics are you interested most in your work?

I have been pursuing my work on gender roles and socially constructed gender identities while attempting to shed light to some of the deepest drives, desires and fears of the human being through a subjective documentary approach. Besides mostly making use of photography series as the medium through which I have been exploring and externalizing my female gaze on both genders, I also produce artist’s books and text-based works as a different mode of expression.

There is also an ongoing emphasis on the human body as the most common outward manifestation of the sexual, psychological, emotional and sociological identity. Our bodies are the most intrinsic representative tool common to all human beings; it’s like a mediator inbetween our inner entity and its outwards manifestation or a window opening inwards to our psychological, physiological, emotional identities.  As a consequence, most of my works embodies my own “bodily obsessions”.

Another recurring topic is one of the closest kind of relationship we all experience which are the family ties. I believe it’s an important nest for the deepest inner conflicts common to us all.

How important is technique for you?

I have to admit that technique has never been my focus. It only serves as a tool that makes “it” happen. And as I prefer to make use of what already exists rather than constructing from scratch, I usually need the tools that faciliates me to “blend in” the environment where I’m in.

Who or what inspires you?

I’m inspired by and excited to Investigating deepest human desires and intrinsic fears, making the viewer aware of stereotypes and making them ask questions that they had never asked before, making them question their preconceptions about socially constructed gender identities and how any given community is manipulated by certain industries.  When it comes to certain personas that inspire me, besides photographers like Nobuyoshi Araki, I have to name people working in different creative areas and with different expressive mediums such as Ryuichi Sakamoto, Haruki Murakami and Brian Eno. They all made (and still make) an emotional and intellectual impact on me and they keep on inspiring me by the way they merge their creative works with their lives, their personalities and their stance in general.

What makes a good photo story?

Well, that’s a difficult question. Good regarding whom? Good as the maker of a photo story or its viewer? I’d rather take this on the viewer’s point of view: I’m most satisfied when a series of photos “moves” me both emotionally, intellectually and esthetically. There should be room for guessing: I should have some freedom over the interpretation of a visual narrative. I am also very curious about the author of a given series: I like to be able to find cues about the personality, mentality and the emotional or psychogical state of the photographer.

Are there any websites you’re visiting or publications you’re reading regularly?

Gözde “mimiko” Türkkan (1984, Turkey) is an artist and photographer living and working in Istanbul.

Besides mostly producing photography series, Türkkan also makes use of artist’s books, text-based works and videos. Her work focuses on gender identities & roles and socially constructed identities while attempting to shed light to some of the deepest drives, desires and fears of the human being through a subjective documentary approach. There is also an ongoing emphasis on the human body as the most common outward manifestation of the sexual, psychological, emotional and sociological identity. She had also travelled to different countries such as Ukraine, United Kingdom and France (Pay Here series, 2010 and Fight-Flight-Freeze series, 2013) and Thailand (Full Contact series, 2011) for the realization of some of her works.

She studied elementary and high school at Lycée Français Pierre Loti in İstanbul and got interested in photography during the year 2000. After a year of study on physical science at Pierre et Marie Curie University in Paris, she was admitted to Istanbul Bilgi University Photography and Video Department in 2004 with scholarship. After receiving her BA degree in 2008, Türkkan worked as a photography course instructor in the Visual Communication Design Department of the same university. She continued her education in University of the Arts London, Central Saint Martins College of Art and Design (London, UK), where she received her MA Fine Art degree in 2010. 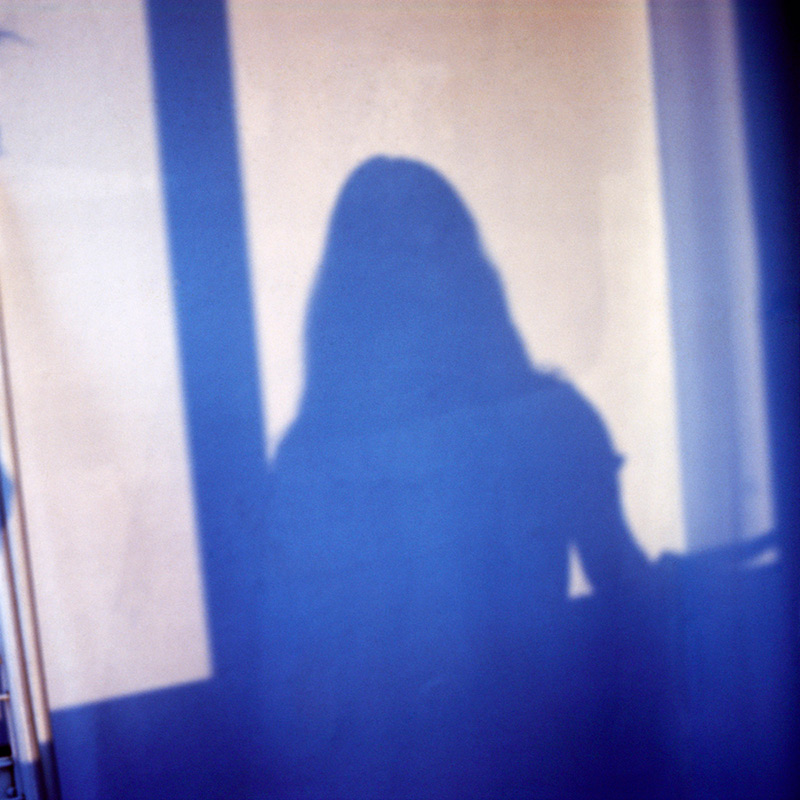 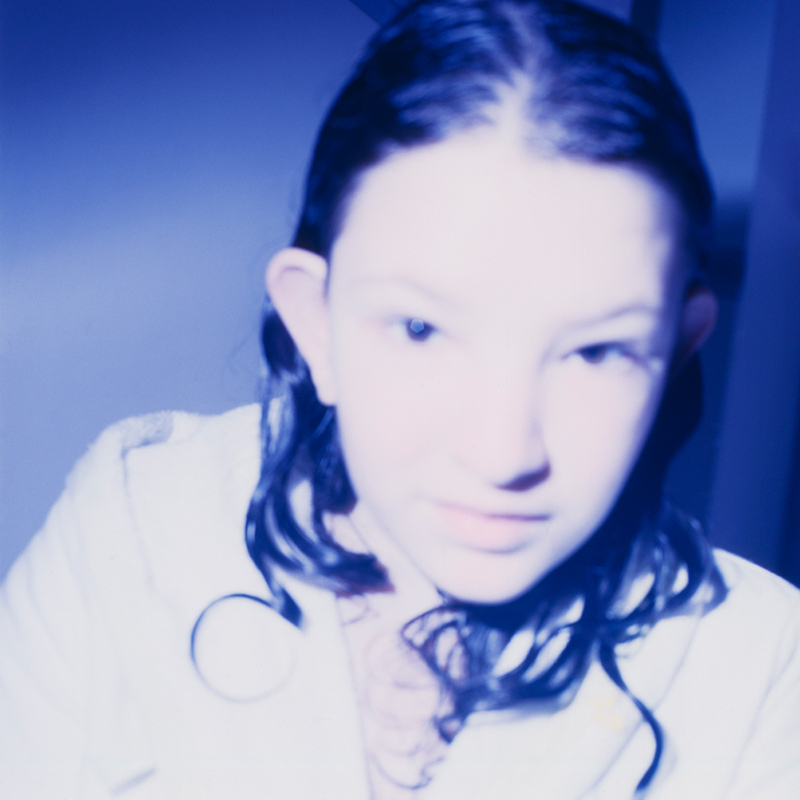 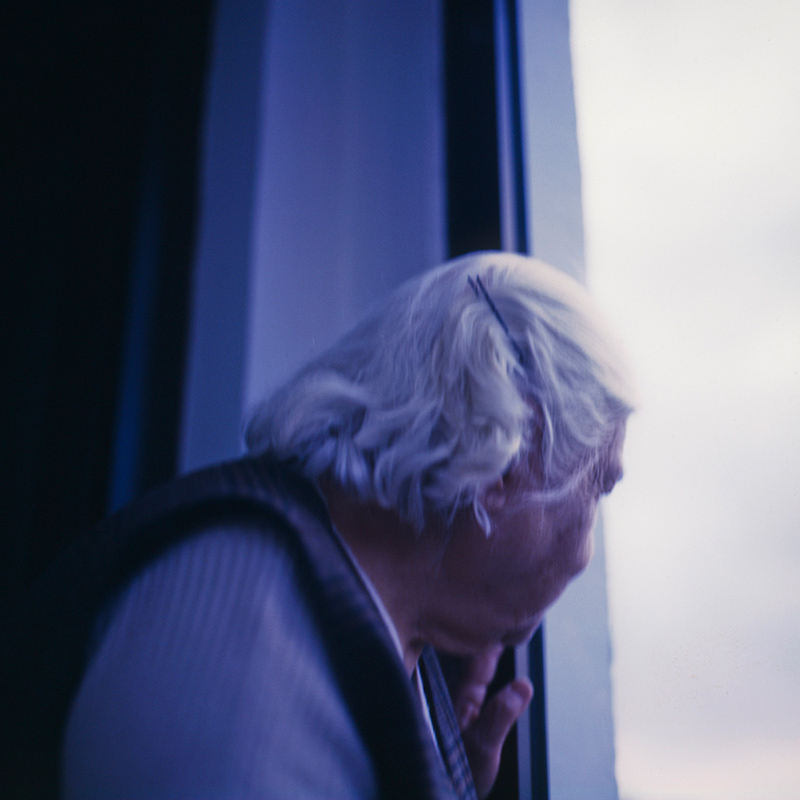 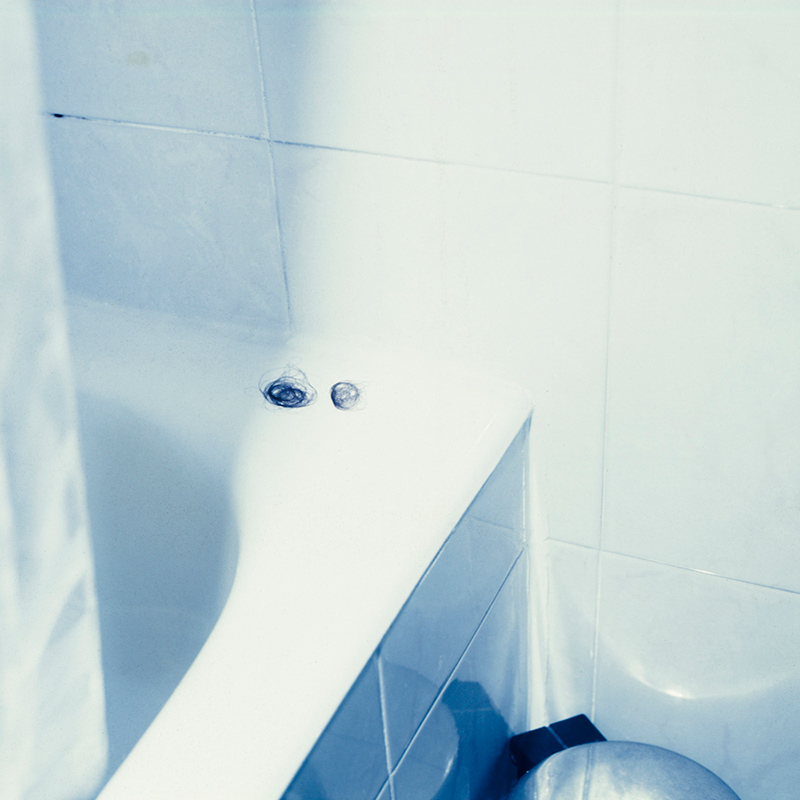 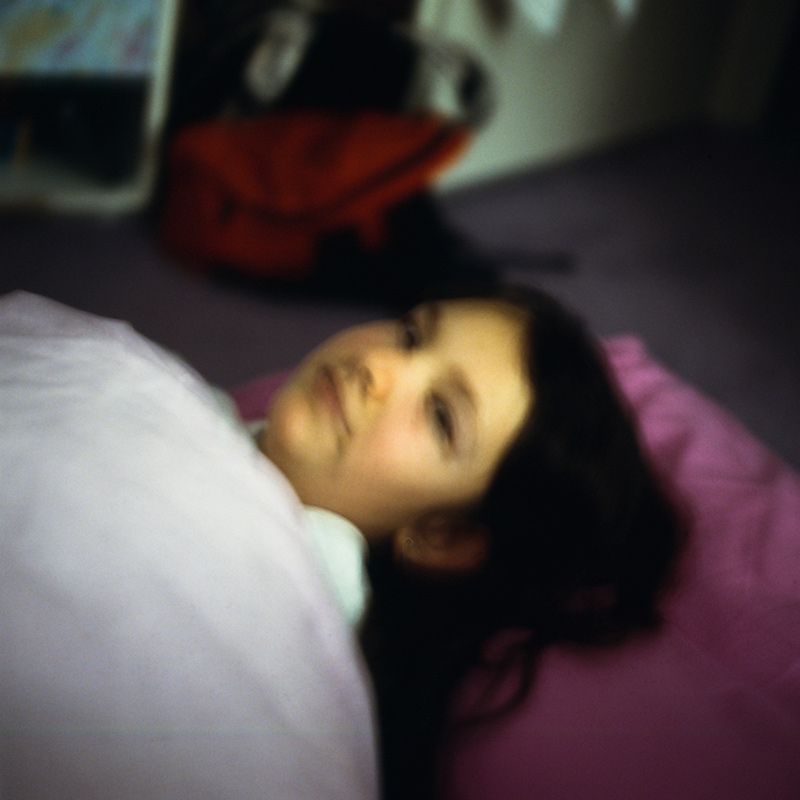 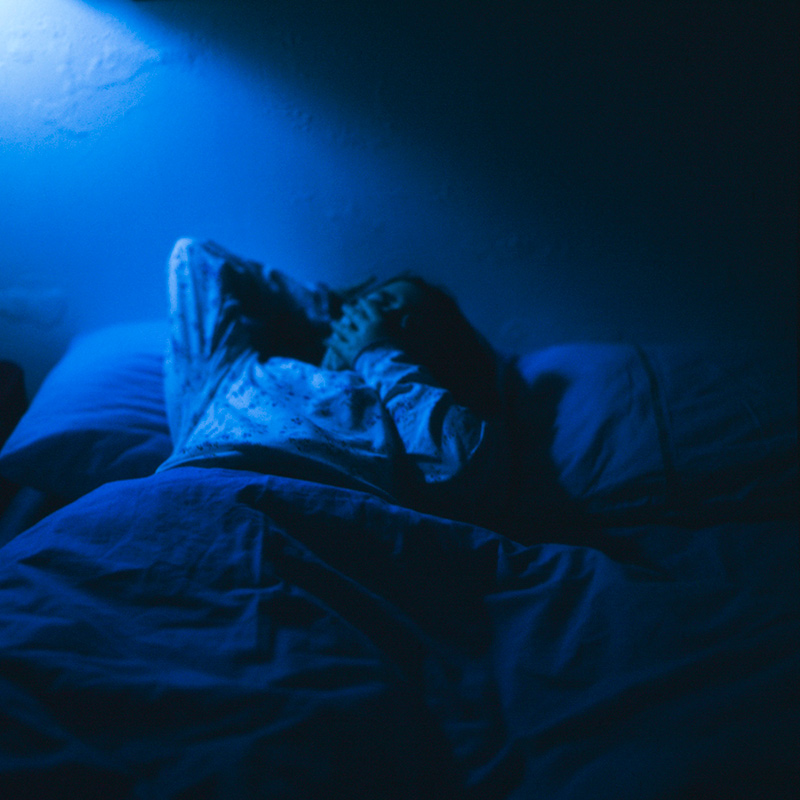 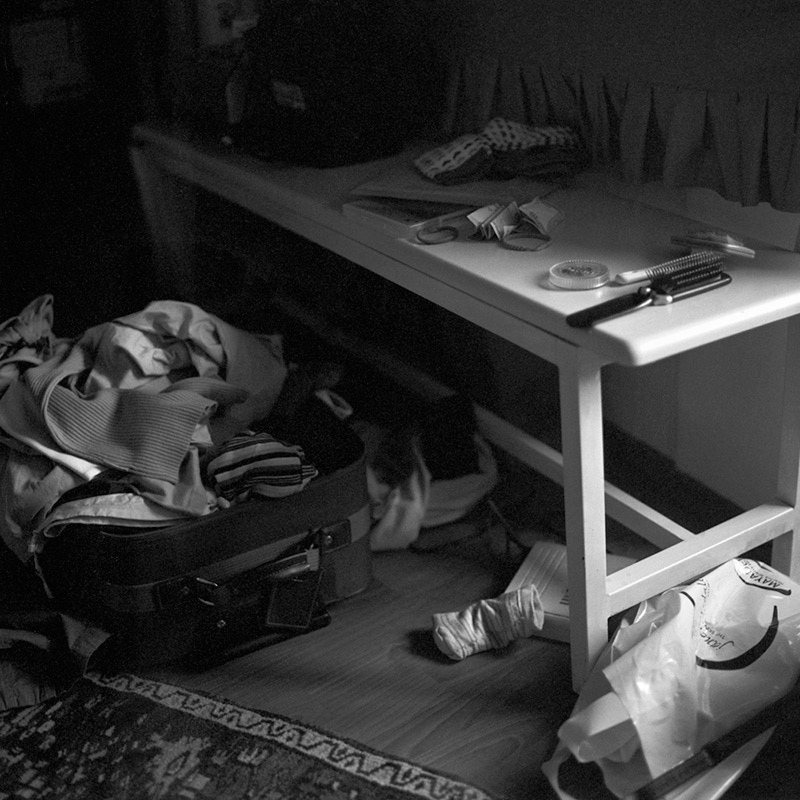 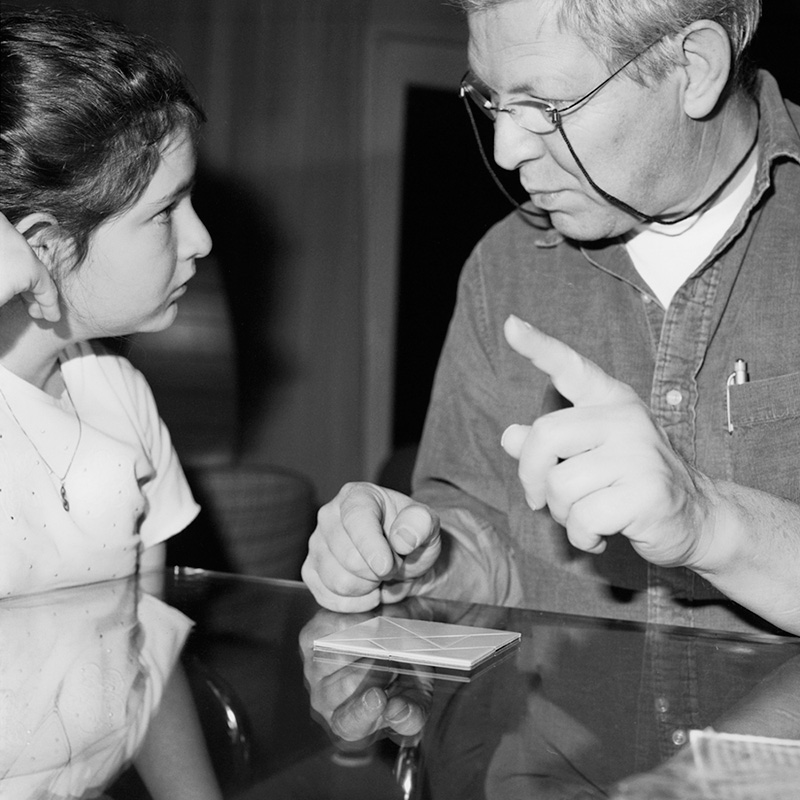 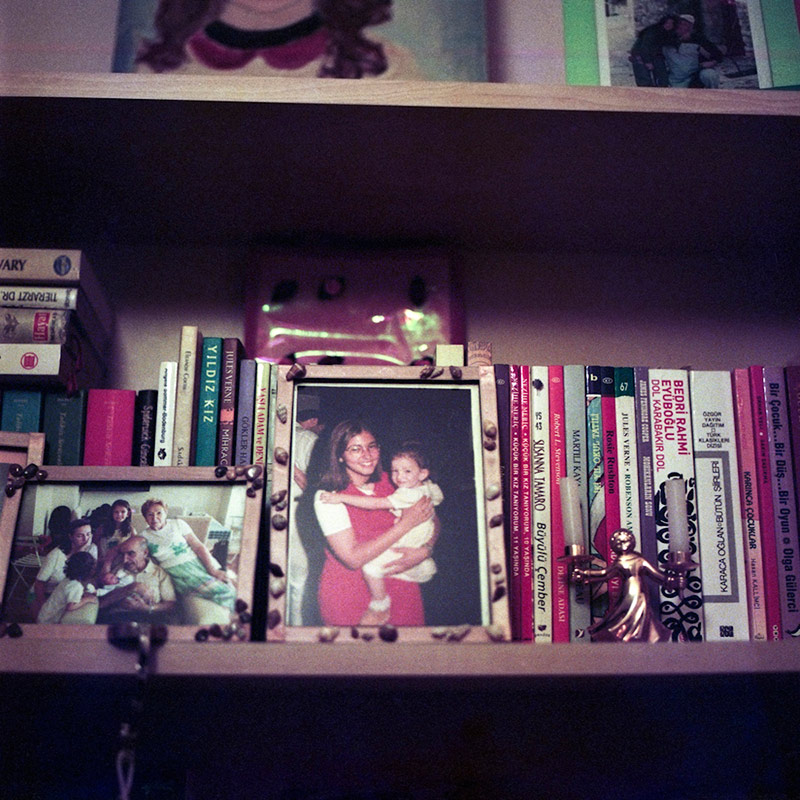 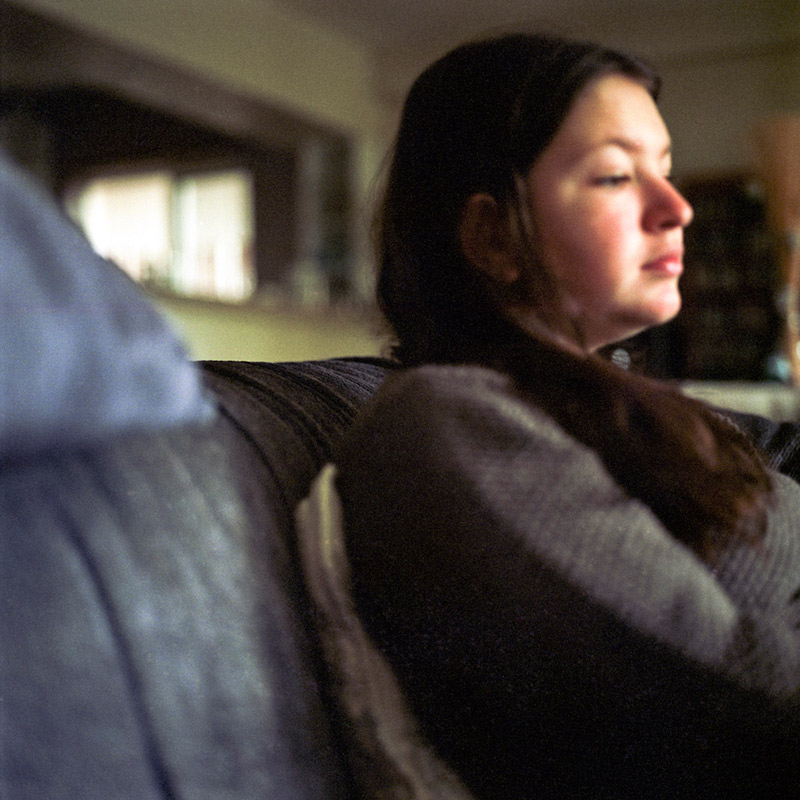 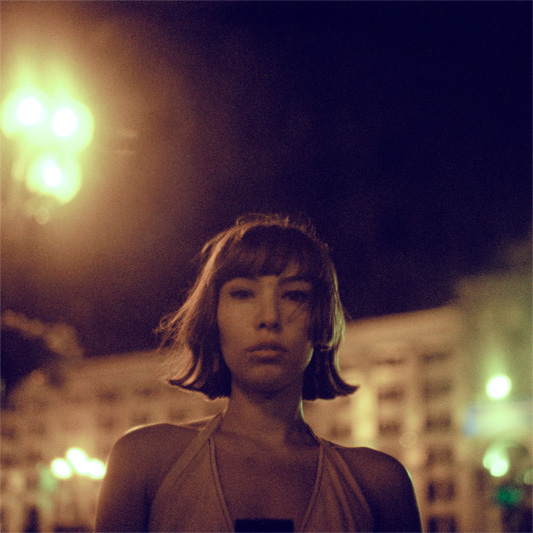