View cart “Original Poster: K.H. Drescher “Spanien”” has been added to your cart. 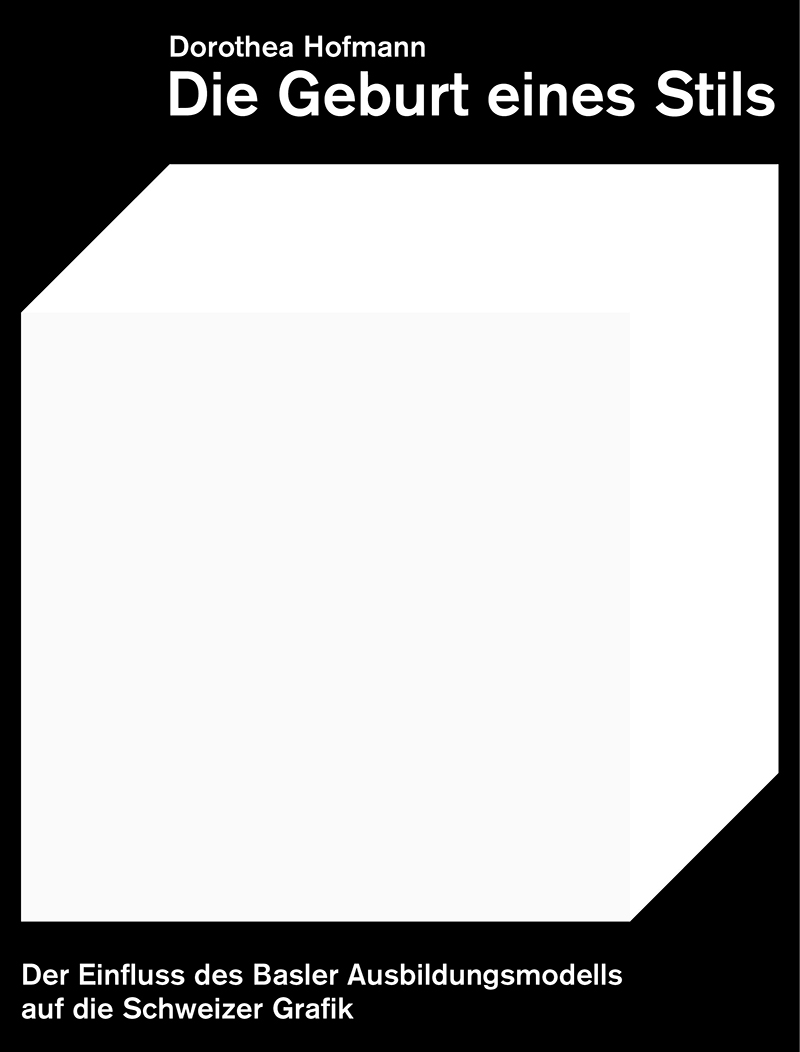 In the second half of the 20th century, Swiss graphic design succeeded in causing quite a stir beyond national borders. Swiss Design and Swiss Style had become representative for high quality ground breaking graphic design that would shape a whole epoch with its love of precision, objectivity and reduction – and become a popular Swiss export with its innovative works.

The Basel education model of the Allgemeine Gewerbeschule, later known as Basel School of Design, was an important pioneer that led to the international breakthrough of new Swiss graphic design. Strict, yet undogmatic views coupled with a pragmatic attitude towards design issues, experimental audacity and a clear commitment to modernism triggered a broad graphic design movement reaching out from Basel to Europe and the USA.

Dorothea Hofmann tells the story of Swiss graphic design from a new perspective. Starting with a deliberate focus on Basel, she paints a differentiated picture of this national graphic design movement, which, in its complexity, overcomes the constraints of the Zurich constructive concrete direction with which Swiss Style has generally been associated until today. The author gives a detailed account of the movement’s origins, which date back to the 19th century, discussing the development of graphic design education in Switzerland and coherently describing its breakthrough as an international style.