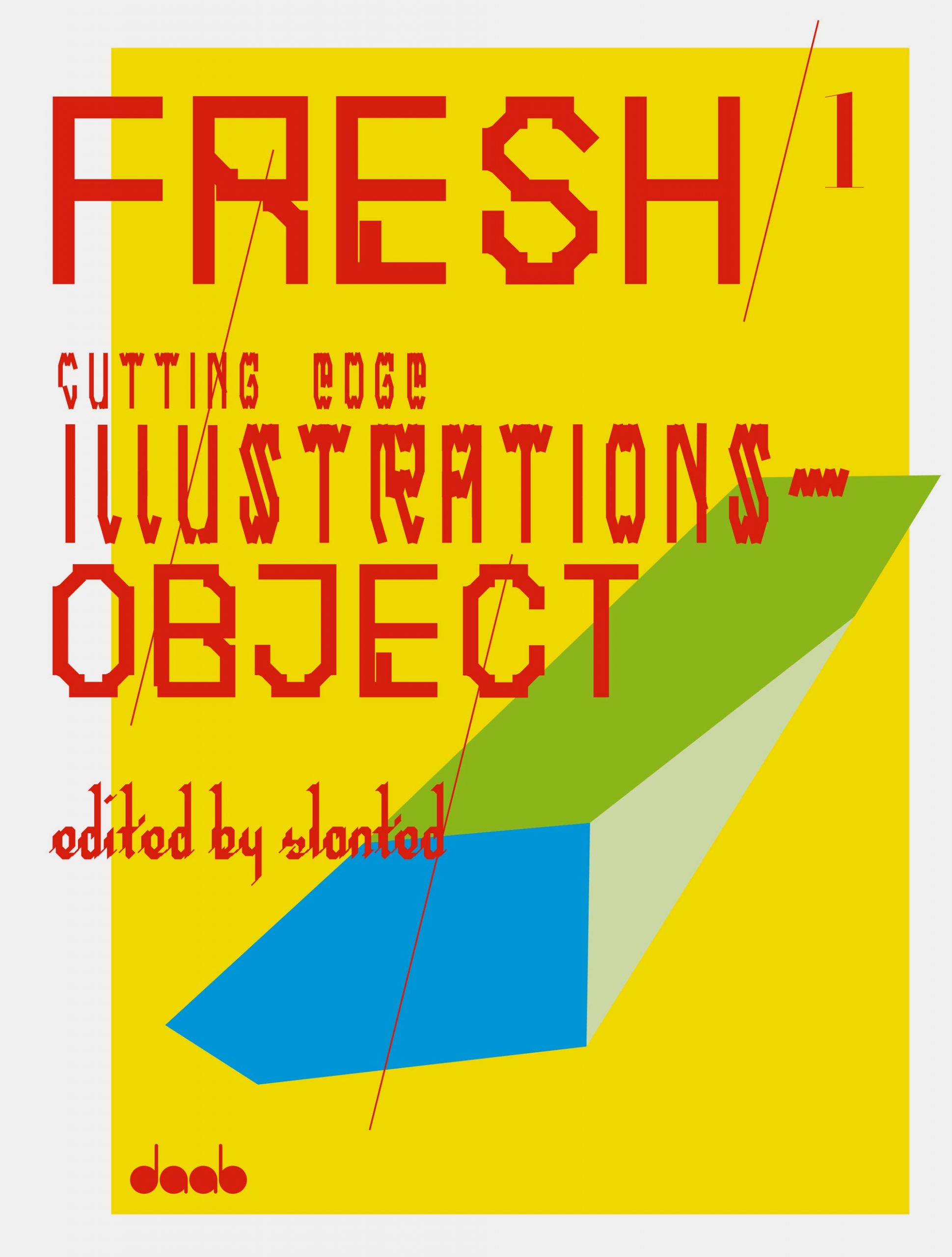 The first volume, “FRESH Object”, deals with both illustrations in a spatial environment and three-dimensional objects, from fashion to art to industrial design. Preface by Sophia Muckle, interviews with Jeff Jank, Karim Rashid and Emil Kozak.