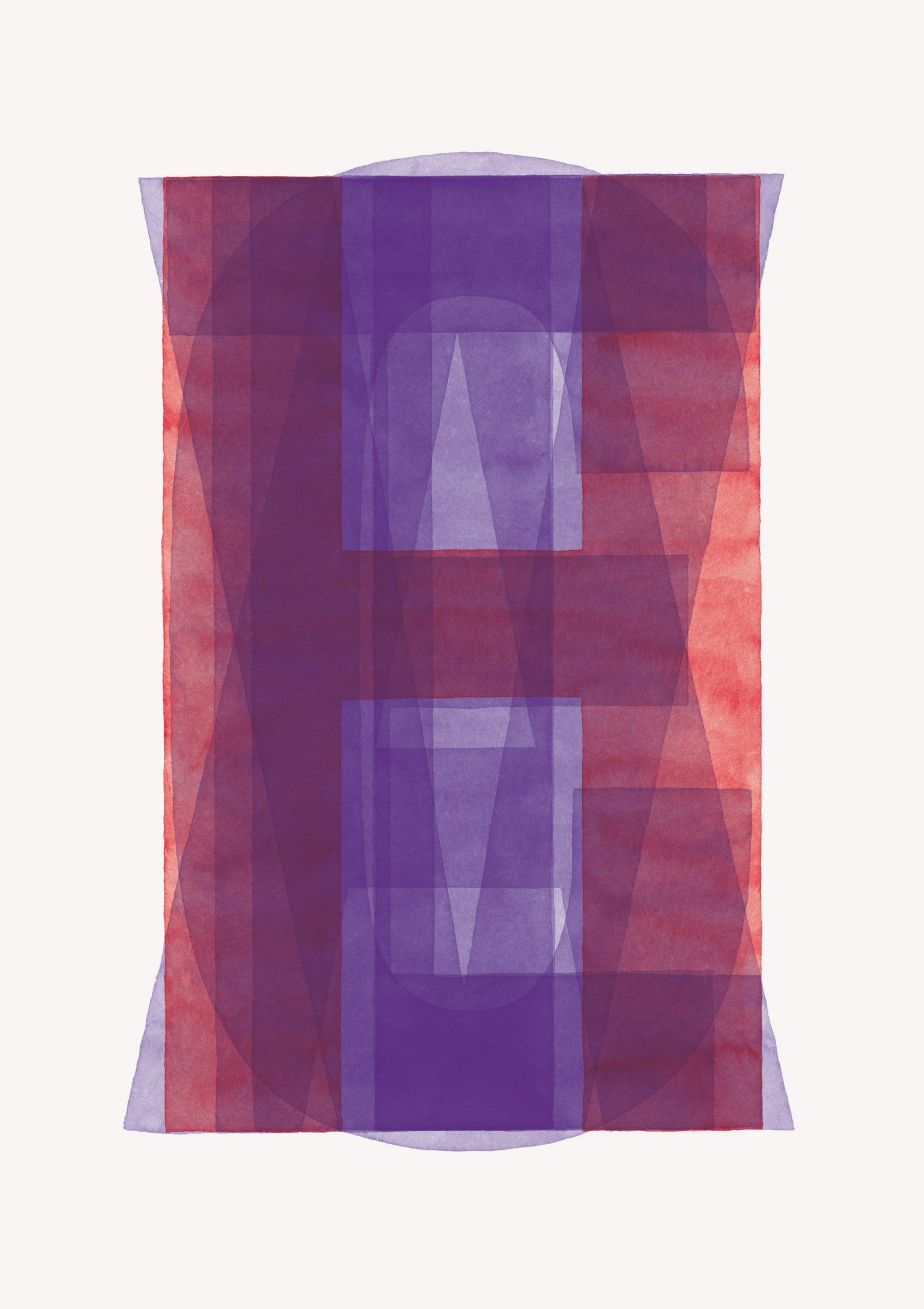 Freelance illustrator Gregory Gilbert-Lodge lives and works in Zurich. During his studies he was member of Silex, a group of illustrators that formed at Biel Art School. While he has many commercial clients, over the past 20 years he has contributed to countless publications. Reproduction plays a major role in his award-winning artwork, be it a mass-circulation magazines or his popular series of iconic screen-prints. Gregory’s commercial clients include: VW, Mercedes-Benz, Nike, Champion, Nestlé, Migros, Swiss International Air Lines, Rugby Football Union, Museum Neu, Tate Modern, V&A Museum.