View cart “Lino Print (A3) | Dracaena rothiana” has been added to your cart. 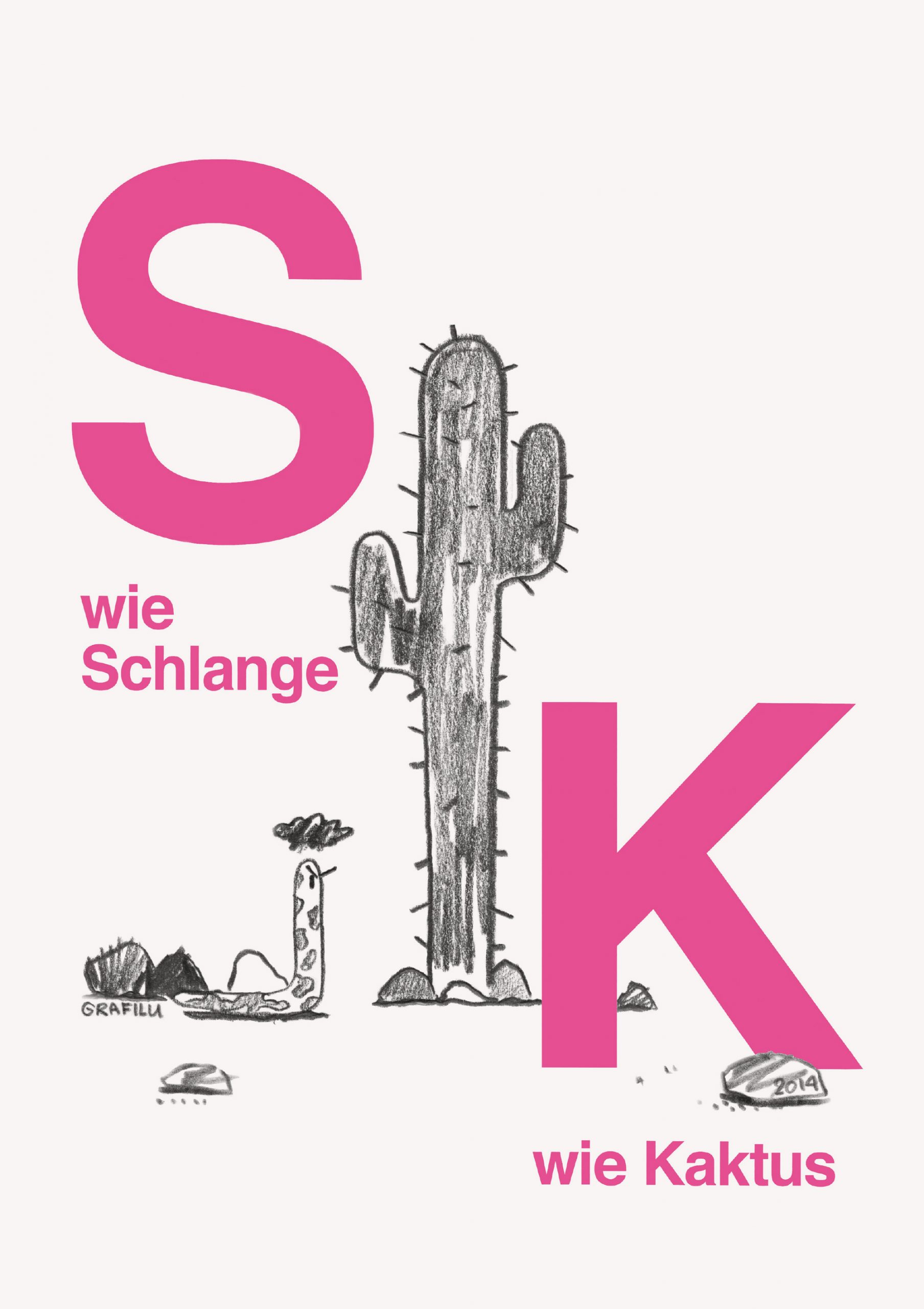