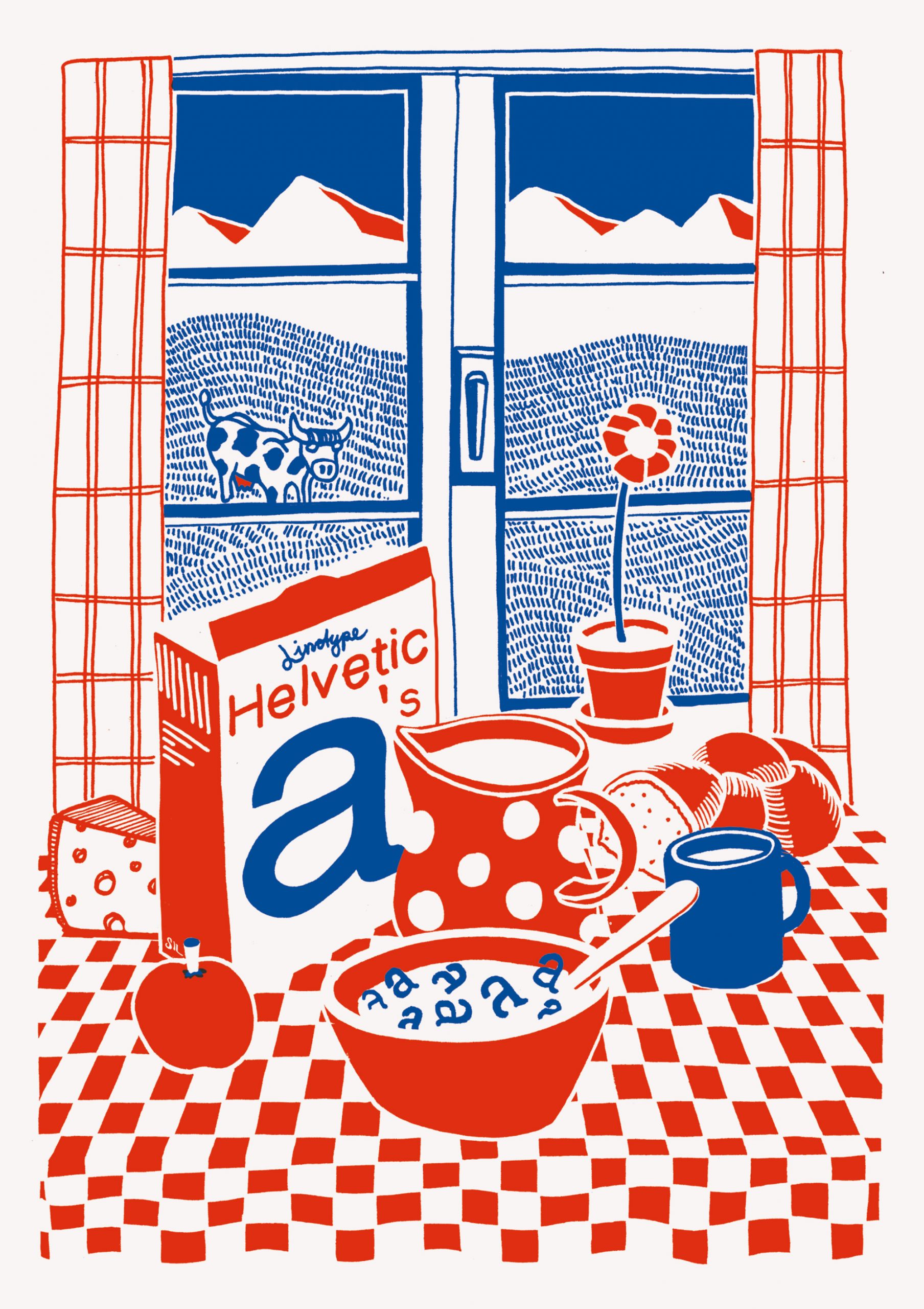 Silvan Zurbriggen, born 1986 in San Diego, studied Visual Communication at the University of Arts in Bern (HKB). After an internship in Reykjavik and in Berne he finished the Master in Illustration in Lucerne. He now works as a freelance Illustrator and Graphic Designer.