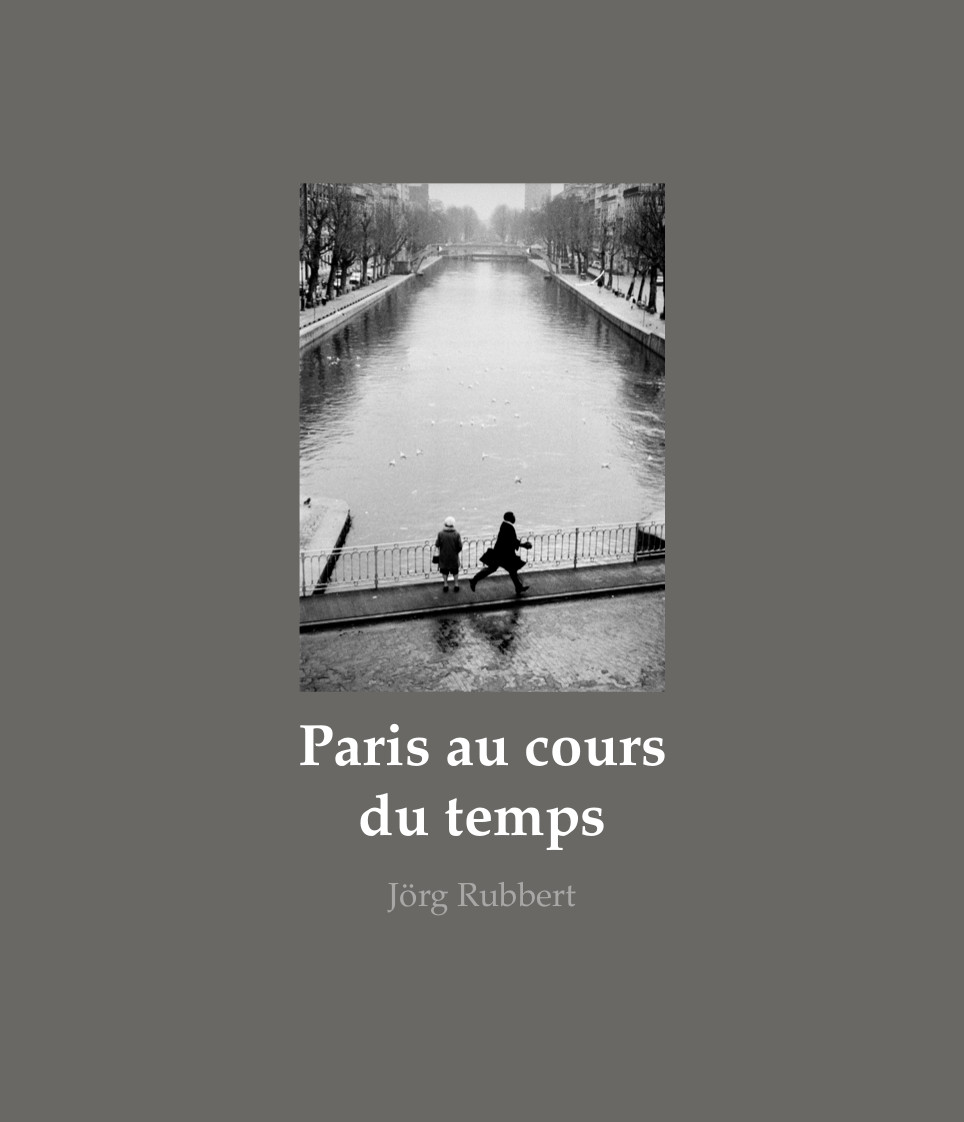 Jörg Rubbert’s series of photos about Paris, taken over a period of 30 years between 1988 and 2019, views the city and its people from different perspectives. His images feature bourgeois neighborhoods and majestic public squares as well as run-down areas and famous red-light districts. Rubbert focuses both on the city’s unique atmosphere and on its residents. He consistently makes use of analog photography without digital add-ons, exclusively relying on natural light.

With their dense atmosphere, blurred focus, high contrasts, and in some cases grainy appearance, Rubbert’s photos are “imperfect” in the best sense of the word, taking on an almost painterly quality.

His images approach their subject from two different angles. They show Paris, with its striking architecture and picturesque atmosphere, through the lens of accentuated nostalgia, yet they also shine a light on people’s lives and the city’s current social condition. In a demonstration that the streets still form the real stage of the “theater of life,” they put a spotlight on the seemingly trivial stories of everyday life.