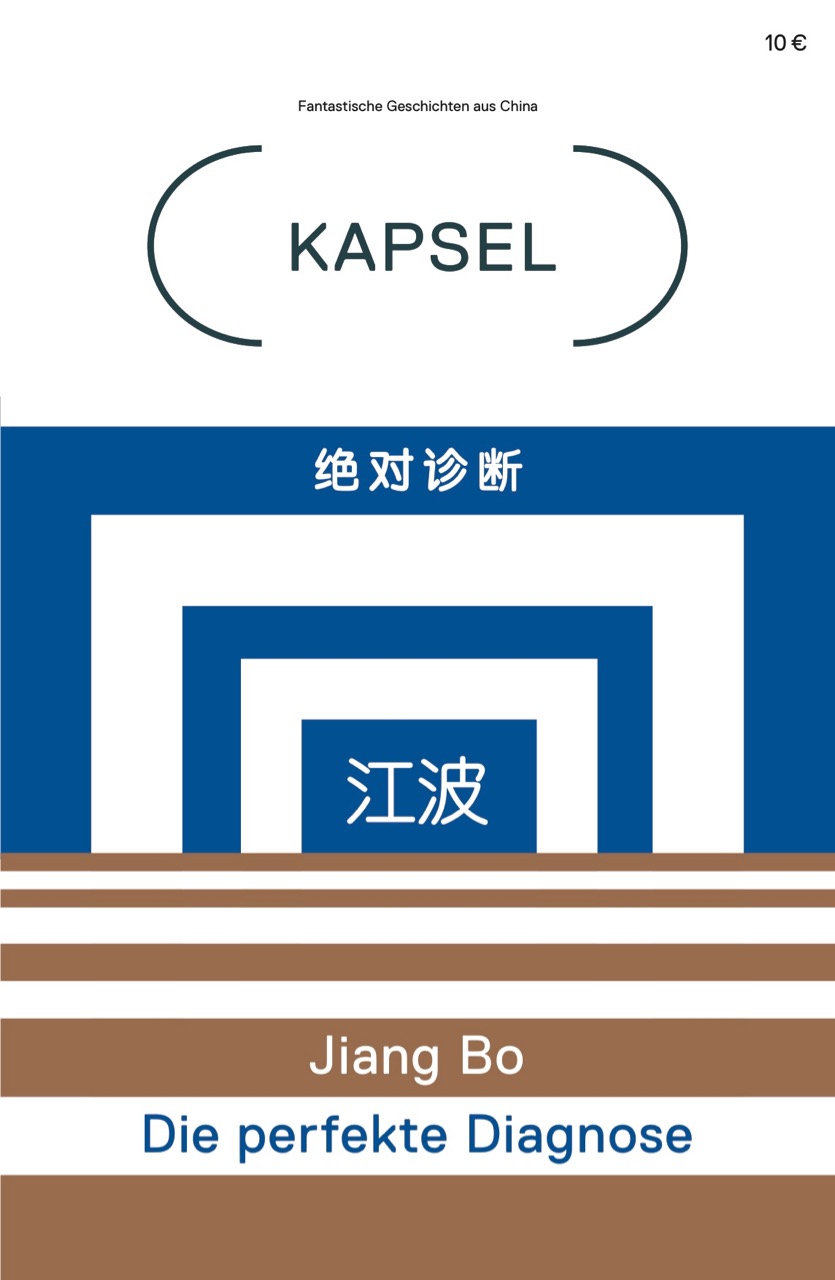 “Kapsel” is dedicated to science fiction from China. Each issue presents a short story that has never before been published in Germany. At the same time, the issue starts a conversation about the future, China and literature.
The story in the third issue is entitled “绝对诊断” (German: “Kapsel 03 – Die perfekte Diagnose”) and was written by Jiang Bo from Shanghai. In it, the computer scientist shows the limits of Big Data and artificial intelligence. Nothing is as it first seems in this short narrative, which was first published in China in 2018.