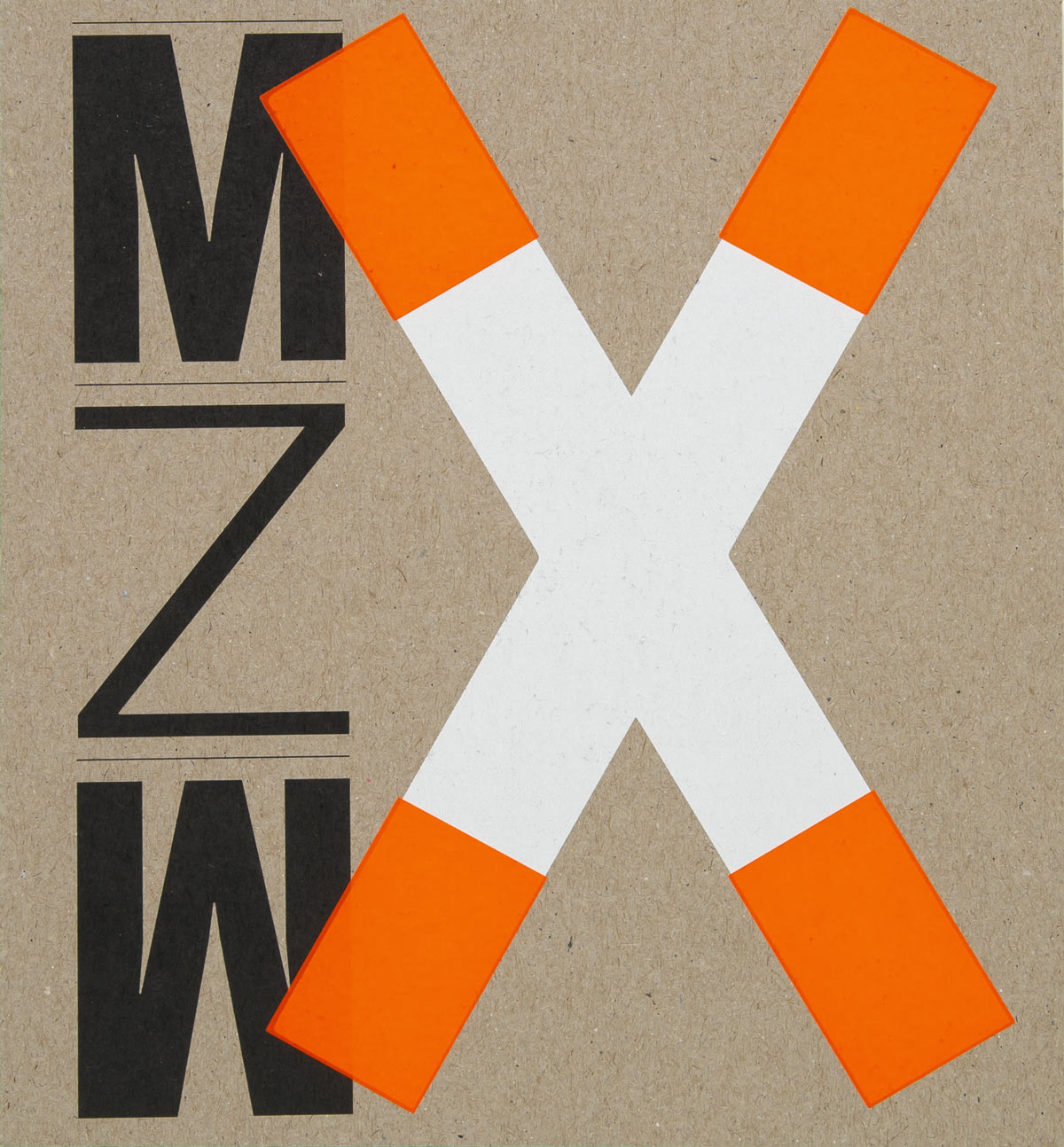 Since 2010, Mut zur Wut has organized poster exhibitions in the public space in Heidelberg, Germany. Within the framework of a competition, an international jury awards 30 posters per year. The winning posters are then exhibited throughout the city. A collection of the winners from 2010–2019 has now been published in this anniversary catalogue.

In line with the brand name Mut zur Wut, wich translates as “Courage to Anger,” the posters critically deal with social, political and / or personal issues. Their motifs include expressive, bitingly humorous statements on current events, alongside visual memories of dramatic political situations.

The designers devote themselves, uncompromisingly and freely, to uncomfortable topics, thus pushing the medium of the poster back into the context of the thought and discussion.