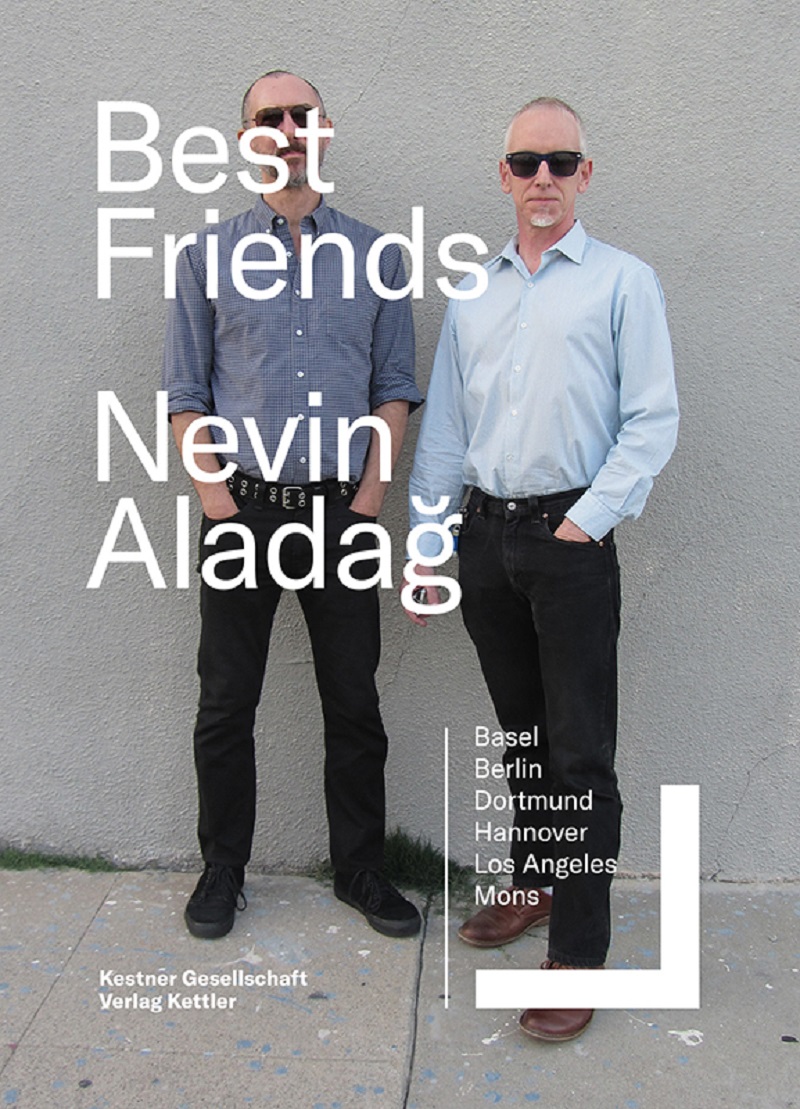 Nevin Aladağ was born in Van, Turkey, in 1973. Between 1993 and 2000, she studied sculpture under Olaf Metzel at the Academy of Fine Arts in Munich. Aladağ became renowned particularly for her role in the documenta 14 in Athens and Kassel (2017) and in the 57th edition of the Venice Biennale (2017).

This book focuses on two series of works by the artist that explore issues of self-determination, identity, and community in society and culture. For her series Social Fabric (2017–2018), Aladağ cut out pieces of different carpets with characteristic patterns representing distinct cultural identities and combined them into new, unifying pictures. Her photo series entitled Best Friends (2012–2018) presents snapshots of friends who Aladağ met randomly while walking the streets of Dortmund, Berlin, Basle, Los Angeles, Mons, and Hanover.

Remarkably similar in appearance, body language, and manner of dress, the friends portrayed almost seem to merge into one person, contrasting with our desire to set ourselves apart as individuals.