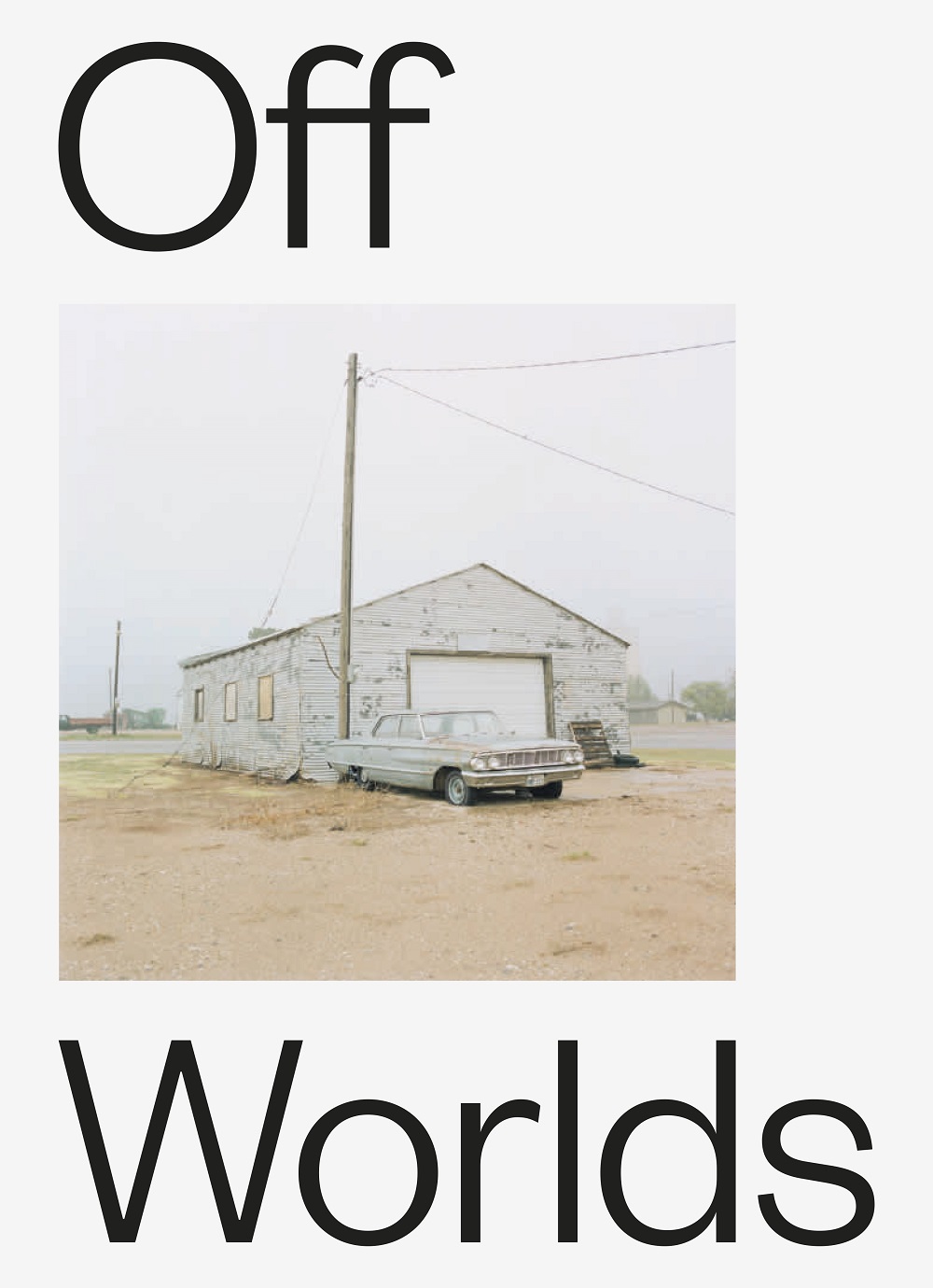 In the mountains of California or on the rooftops of New York, the feeling of utter remoteness can be triggered everywhere in the United States. Not only does the vastness of the country account for it, but also the absence of people. Days can pass without seeing a single human being. Signposts and mailboxes, however, indicate that these far-off regions are inhabited. Similarly, one can get lost in the concrete jungle and on the tarmac of cramped cities.

Louise Amelie and Aljaž Fuis have explored these peripheries – in the literal sense of the word – with their camera, the fringes and outermost areas of both the American countryside and metropolises. The photos in their book Off Worlds portray more than a mere geographic separation from society. They capture a systemic or perceived isolation which is frequently transformed into a statement of independence, pride, and liberty.