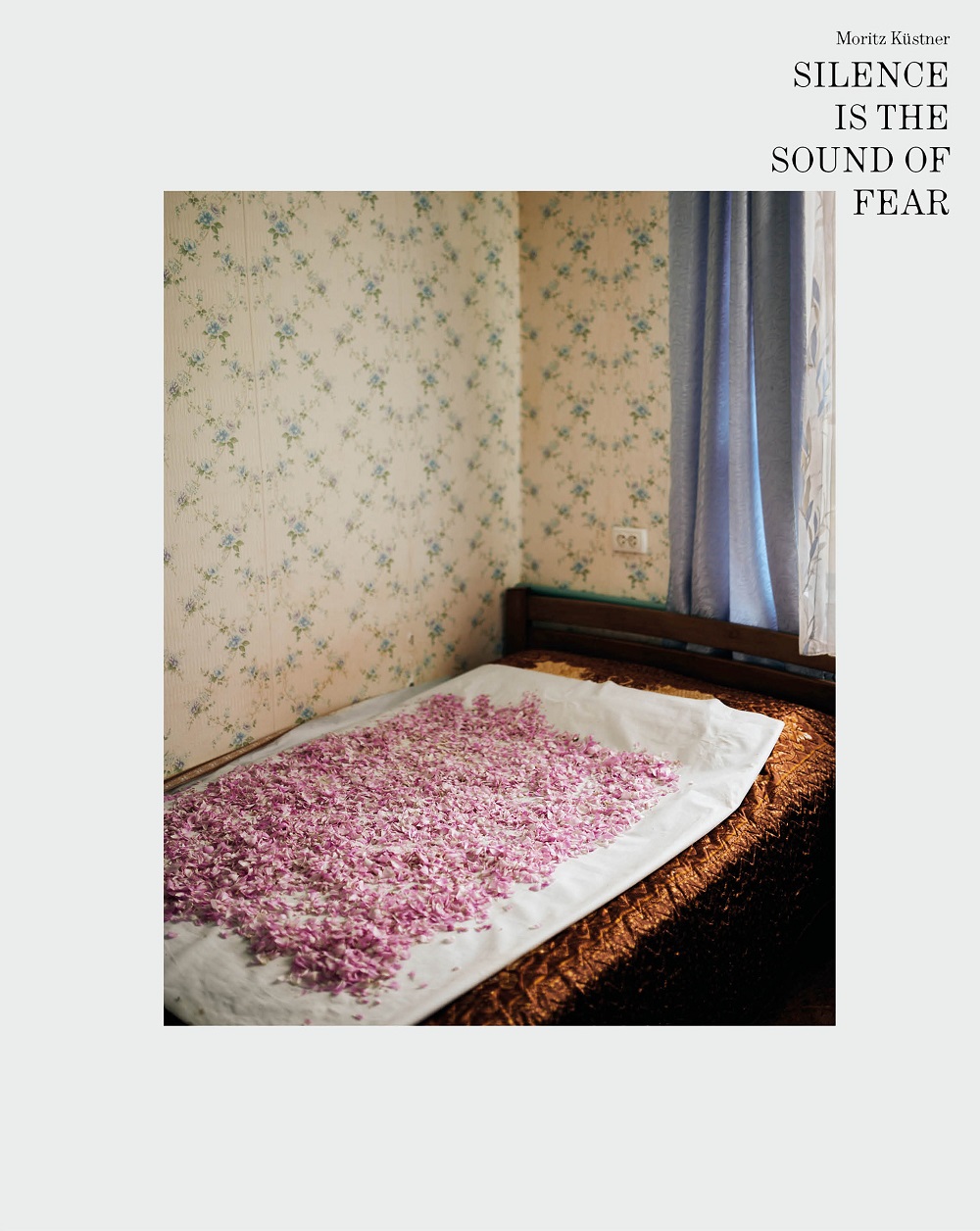 Silence is the Sound of Fear

In March 2014, Vladimir Putin signed an agreement that declared Crimea to be a part of the Russian Federation. The annexation of the peninsula was preceded by a controversial referendum, and neither the referendum nor the annexation have so far been recognized by the international community. The events are still shaping Ukrainian politics and the country’s relations to Russia. Over the last six years, the Donbass region has been torn apart by a war stoked by Russia, which so far has left more than 10,000 people dead.

Crimea’s economy has also taken a severe hit since the annexation. Tourism, its main source of revenue, has all but disappeared, and the fact that the peninsula is cut off from the Ukrainian mainland frequently causes supply shortages. The sanctions imposed against Russia and the crackdown on freedom of expression and the free press have dramatically changed people’s way of life. In particular, the Crimean Tartars, a Muslim minority who had called for a boycott of the referendum in 2014, suffer intimidation and reprisals at the hands of the Russian authorities.

The photographer Moritz Küstner spent five years, from 2015-2019, documenting the changes affecting Crimea and the lives of the Crimean Tartars. In “Silence is the Sound of Fear” Küstner has created a dense narrative interweaving texts and photos that tell stories about individual lives, displacement, hope, resistance, and new beginnings.

A photographic essay about the life of the Crimean Tartars.
Images showing war, displacement, resistance, and new beginnings.
With a report by Diana Laarz