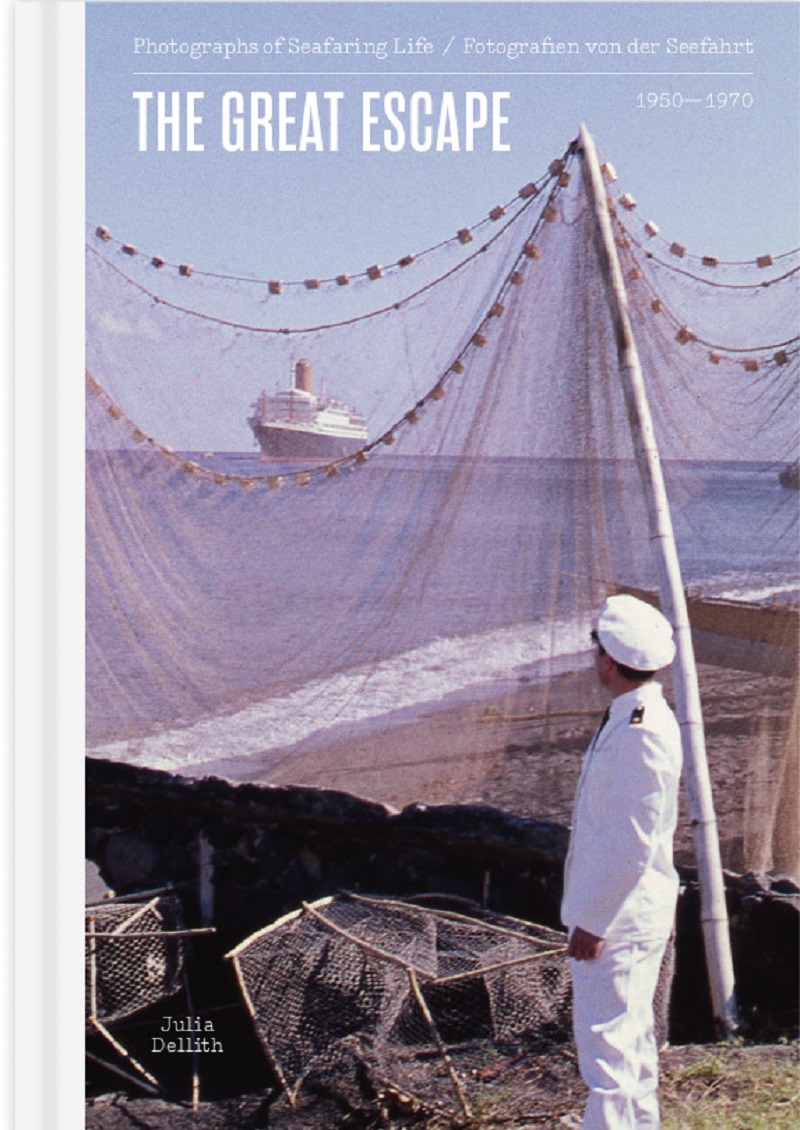 The Great Escape–Photographs of Seafaring Life 1950-1970

A life on the high seas has always promised freedom and adventure. Like no other profession, seafaring provided the chance to explore remote regions of the world and offered an incomparable experience removed from everyday routines. Especially in the 1950s, young men followed the lure of distant shores–far away from Germany where many towns still lay in ruins after the Second World War’s nights of bombing.

As evidence of their international travels, the sailors brought home all sorts of unusual souvenirs in addition to countless photos. Owing to affordable compact cameras, they could capture the places they had visited in both snapshots and carefully composed pictures. People were mesmerized by “exotic” countries such as Japan, Egypt, or Brazil and by the modern metropolises of Western industrial nations with their breathtaking skyscrapers, fast cars, and easy girls.

The photographers not only focused on stunning natural spectacles and picturesque sights, but also on the many hardships of their daily life. Tropical heat and extreme sub-zero temperatures, piracy and shipwreck, a poor diet, and tropical diseases were just a few of the dangers they were exposed to.

This book unites more than 170 pictures from the 1950s to 1970s which offer an unprecedented insight into a fascinating and almost forgotten universe.

- A TRIBUTE TO THE BEAUTY, ROMANCE, AND HARDSHIPS OF SEAFARING CAPTURED IN AROUND 170 IMAGES
- MESMERIZING PHOTOS THAT BRING TO LIFE A PAST WORLD
- INCLUDES A COMPREHENSIVE ESSAY ON THE PHOTOGRAPHY AND HISTORY OF SEAFARING IN THE 20TH CENTURY