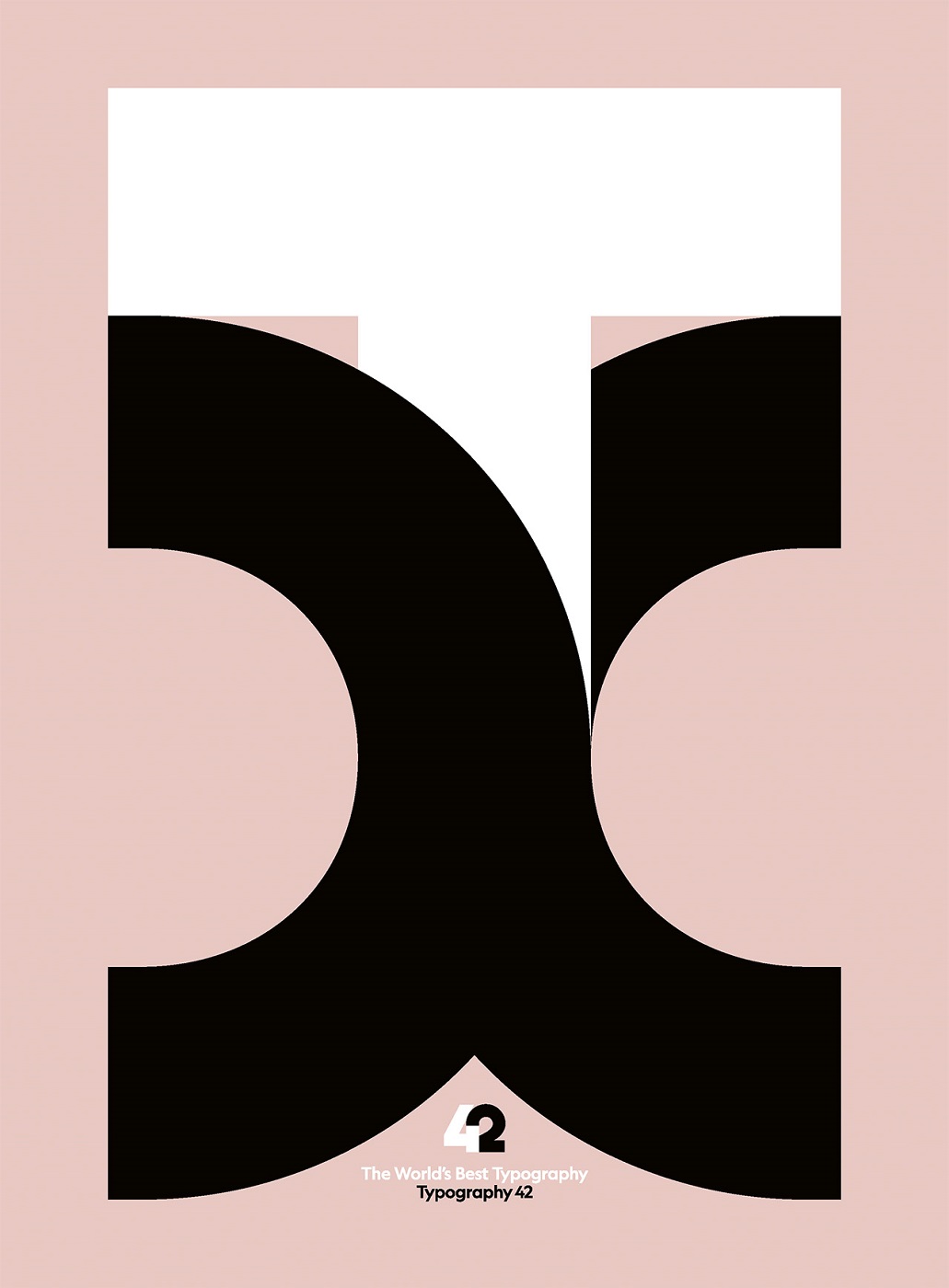 The World’s Best Typography – The 42. Annual of the Type Directors Club 2021

As soon as the Type Directors Club of New York sends out its »Call for Entries « to leave the jury of the TDC-competition spoilt for choice for The World’s Best Typography, the critical monologue of creatives with themselves begins worldwide. Here, no fancy presentational films are being judged, here it is of no help to branch out into multiple categories, here, anything is out of place that does not meet this one standard: simply the best.
In agencies, there is sifting out and competition. Individual artists look through the annual output self-consciously. Students see their chance for a breakthrough. Because what the jury of the TDC honors with the Award for Typographic Excellence sets standards. Worldwide. Fuels creative careers.
Thus, the TDC book remains the yardstick for the handling of type: inspiration, orientations, benchmark. For some it is reminiscent of why they once chose the path into the creative industries: to be able to counter those works. And because those works are still breathtaking after flicking though them for the third time…