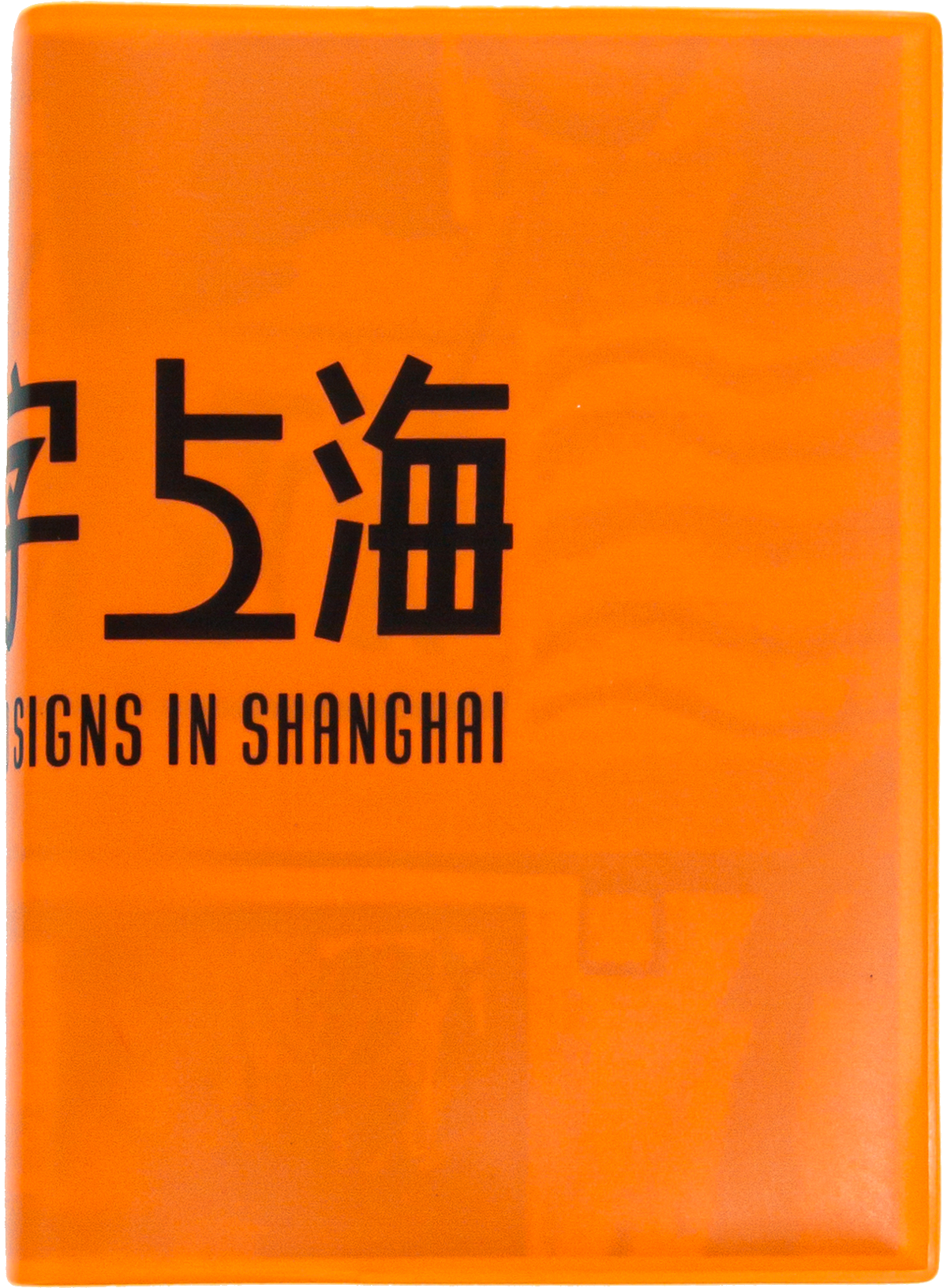 This new exciting book includes more than 170 previously unseen ‘ghost signs’ that have been fortunately captured by photography over the past six to seven years through the cracks of the rapid urban regeneration in Shanghai. It is produced by The Type and three local photographers who have been tracking the ghost signs throughout Shanghai — Colleague Dong, Jiayu Shi and Jianwen Shen.

Ghost signs in Shanghai have been ‘uncovered’ in surprising ways in recent years: deep in the alleyways of Shikumen, on the street corners that have not yet been taken care of by urban renewal. Exquisite handwritten signs go unnoticed by the everyday passerby, only to be captured by lucky photographers. Behind the fallen walls that have not yet been completely demolished, or warn-out banners just taken down by the recent campaigns of cleansing and standardisation of the streetscape, signages from even earlier times make unexpected appearances, to the delight of those who pay attention.

The uncovered signs in Shanghai tell an extraordinary visual history. Over the past century, China’s language norms and writing patterns have undergone dramatic changes. The ghost signs become a microcosm of these changes. The rich, full-bodied signboards in traditional script often date back to the Republic or even late Qing Dynasty. The socialist slogans, in latinised pinyin or temporary extreme-simplified characters bear witness to the language and writing reforms after the founding of the People’s Republic. The dedicated department stores with their former administrative division names and numbers are products of the planned economy in the 1950–60s.

In Shanghai, a city that is being renovated day and night, urban history in the form of signs are largely ignored and discarded before new signs are erected in its place. The thrills of the recovering are bound to be short lived — little can be done to prevent these signs from being painted over, recovered or destroyed. While editing the book, we found that most of the signs in our book have been hidden from sight again, possibly forever disappeared. Although some of the signs can still be found through ‘street views’ in online maps through an act of digital archaeology, most of these signs will most likely only find visual records in this little volume.

Contributors:
Colleague Dong
Born in Hengshan Road and growing up in Xuhui, Shanghai, Dong is an urban wanderer and independent researcher of Shanghai history. He is also a collector of old objects like house number signs, photos and ephemera.

Jiayu Shi
Born in 1994, he works in historical building conservation and started to document Shanghai in the midst of changes and changes in 2015, and has been taking long-term rescue photos of the life in the neighbourhood at Laoximen, a part of Shanghai’s old town in the progress of demolition.

Jiawen Shen
Journalist and editor, she edited the City Walks section of The Paper in Shanghai and has led numerous of walking events with urban enthusiasts.

Notes on Design
Ghost signs are hidden in the cracks of the city: small but carrying a thick history. The book is therefore also in a small A6 format, echoing the grass root efforts that made this visual preservation possible, the silence of the urban ruins in contrast to a grand narrative of city development. The translucent orange-red plastic sleeve, on the other hand, recalls the covers of dictionaries and colourful plastic notebooks common in the 1980s China.

The lettering on the cover and chapter headings comes from the local type designer Eonway Ying. The character forms were inspired by his collection of hand-painted art lettering from the last century on advertisements and packaging. Ying has preserved the traditional and variant lettering styles of the time, to show the style of contemporary typography with ghost signs.

This book was a finalist for the 2020 abC Art Book Awards.