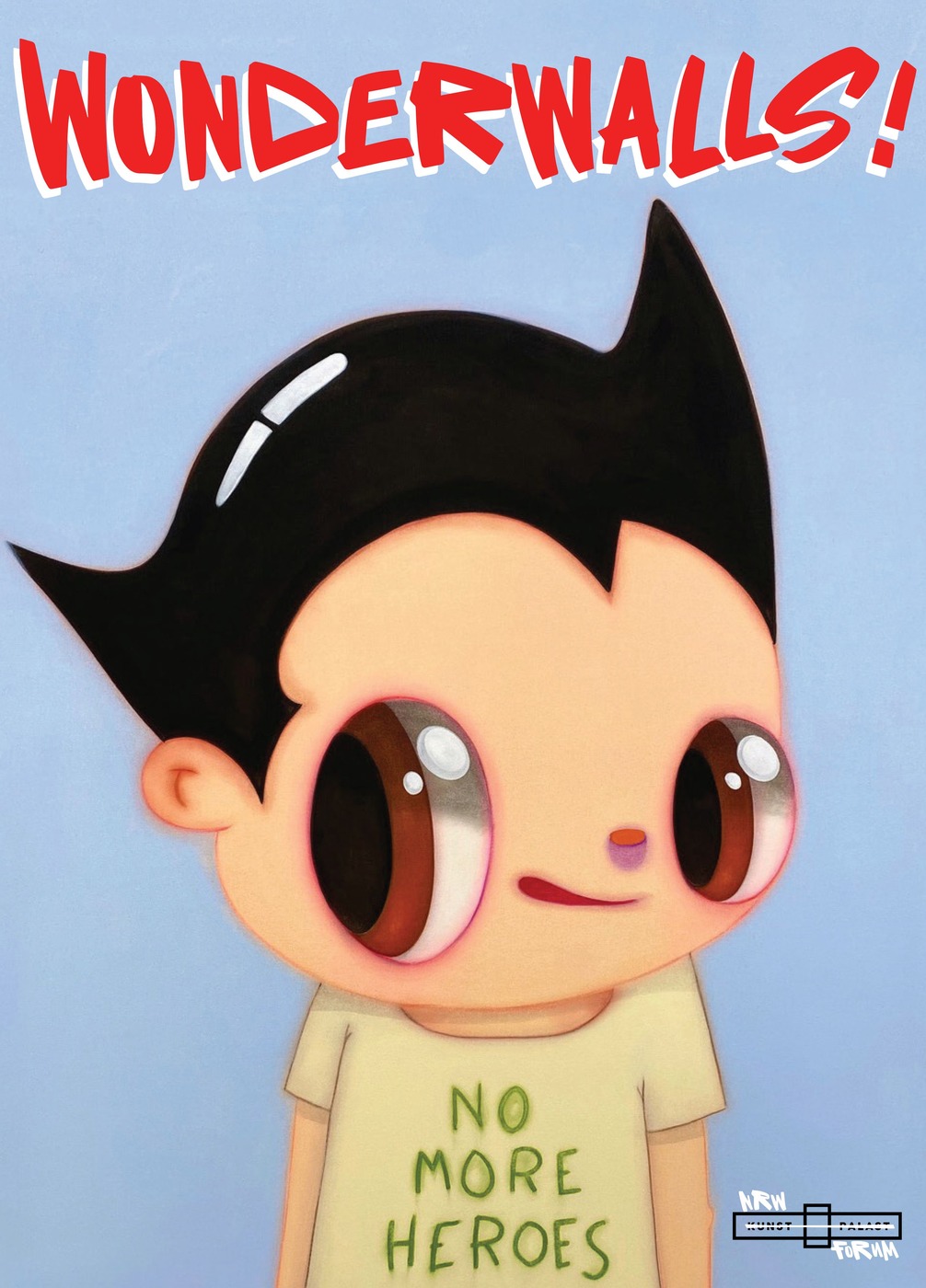 The origins of street art go back to the cultures of protest, civil disobedience, and countercultural movements of the 1960s and 1970s, a time when young graffiti artists in the United States began spraying their names or simple tags on houses and subway cars. This practice later evolved into increasingly sophisticated pictures that covered entire walls, turning the entire city into a gallery. The pioneers of this art form took great risks and mostly remained anonymous because of their illegal actions. Many of the artists chosen for this publication hail from the skateboarding scene and the graffiti scene. They grew up with characters like Bart Simpson and Luke Skywalker and were strongly influenced by the pop culture icons of the 1980s and 1990s.

Some street artists are now represented internationally by major galleries, and some have also enjoyed commercial success with designer toys, as in the case of pop artist KAWS. The fantastical figures featured in their works merge New York’s street culture of hip-hop, breakdancing, and graffiti with Japanese manga culture, creating a unique visual universe.