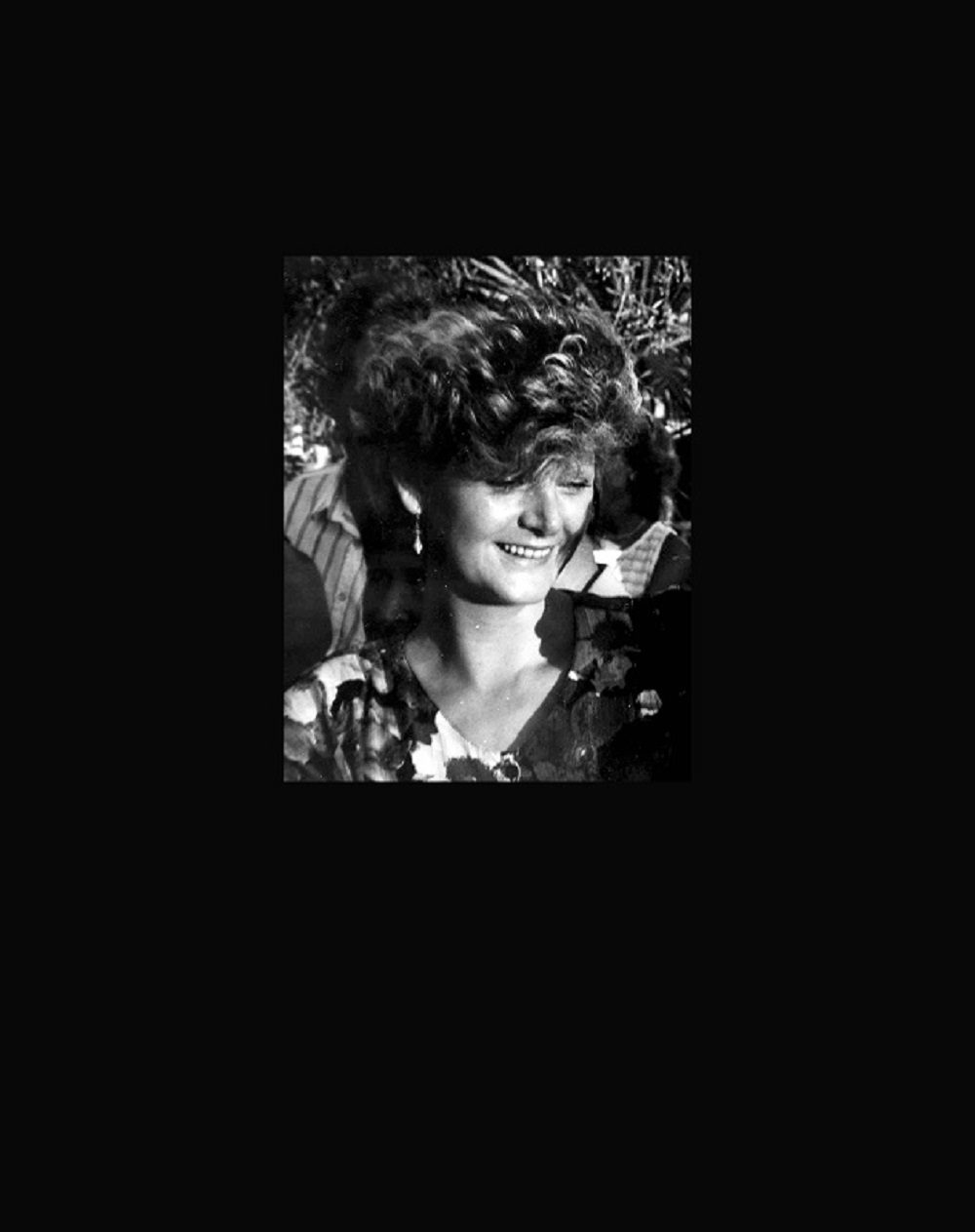 “You’re Not As ___ As You Think” is a photographic diary full of intense and melancholic moods–A reflection on death and the beauty of life.

In 2017, Marvin Böhm’s mother was diagnosed with cancer. From then on, he began to capture his private life with a camera–led by his intuition. He had little interest in chronicling her suffering and illness: Böhm’s main goal was to “carry on” and continue into the future. His incessant interaction with the resulting images soon turned into a sort of therapy. Even though his mother appears in the pictures again and again, his attention was drawn especially to familiar settings and objects, friends and commonplace occurrences. Above all, he considered these ordinary situations worthy of being recorded. His reflection on death revealed the small everyday moments that make life worth living.

Joined together, these pictures provide a photographic diary: at times, it is difficult to decipher and almost abstract, then again it seems full of emotion and optimism.
Owing to their stylized black-and-white contrasts, the photos convey an atmosphere that is deeply moving and oscillates somewhere between drama and gloom. And although they depict very intimate moments, the images express an almost universal experience.