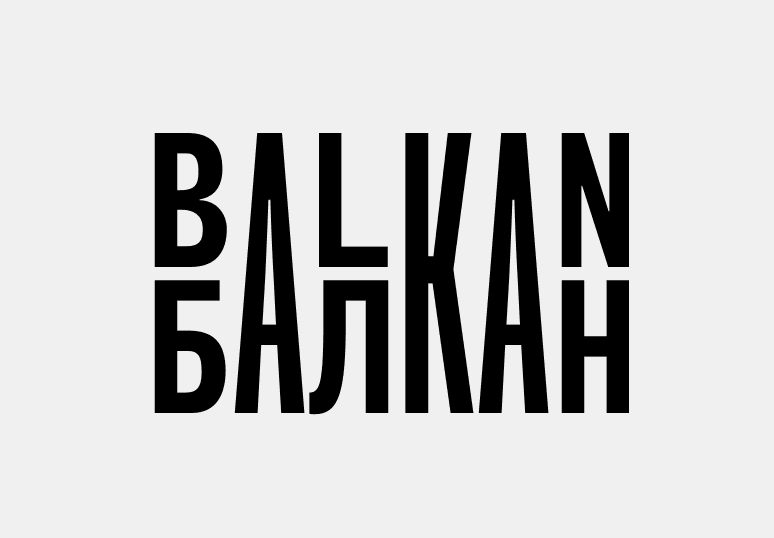 Aus dem Pressetext: “The typeface system also represents an attempt to identify the features shared by some South Slavic languages and alphabets like Bosnian, Montenegrin, Croatian and Serbian. We focused on the dual-literacy that characterizes Slavic peoples, many of whom use and transliterate both Latin and Cyrillic alphabets.Historically, there were three scripts in this region: Cyrillic, Latin and Glagolitic.

Historically, both scripts in this region were bearers of cultural, ethnic, religious and political identities, but their communicative and symbolic functions were often out of step just for the sake of multi-ethnicity. On the other hand, close development of languages and scripts throughout history resulted in shared properties. Today some regional languages in the Western Balkans are so similar that they can even be thought of as dialects.

The Balkan typeface system is a series of fonts that decodes Latin and Cyrillic; it demystifies, depoliticizes and reconciles them for the sake of education, tolerance and, above all, communication. Though Balkan is a font in the usual sense, it can also be used to translate Croatian Latin into Serbian Cyrillic and vice versa. One could therefore think of the fonts as educational software capable of reconciling discrete scripts. Like all OpenType fonts, Balkan can be expanded to includethe Russian, Macedonian and Bulgarian alphabets. 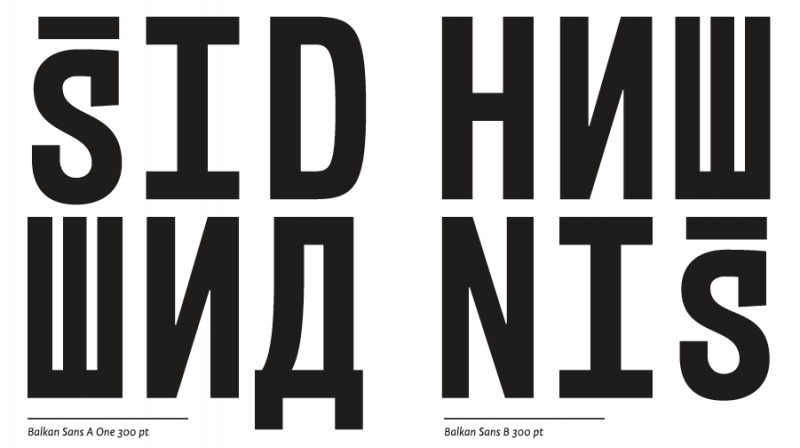 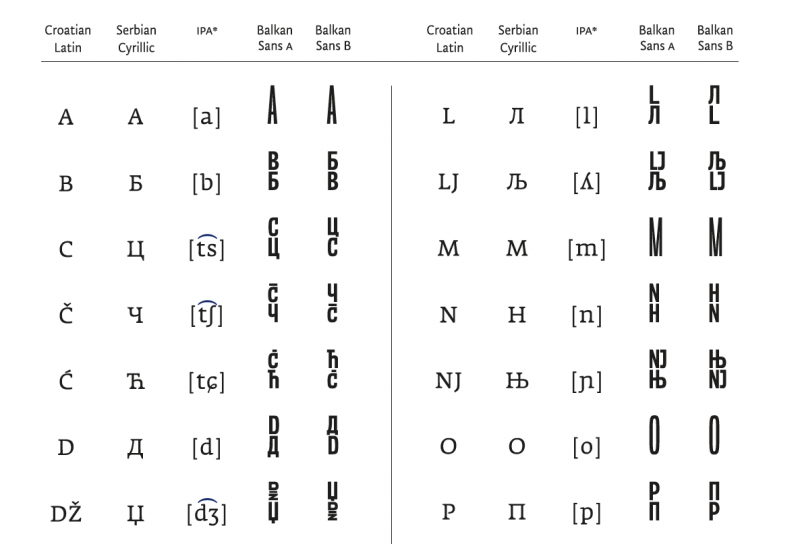 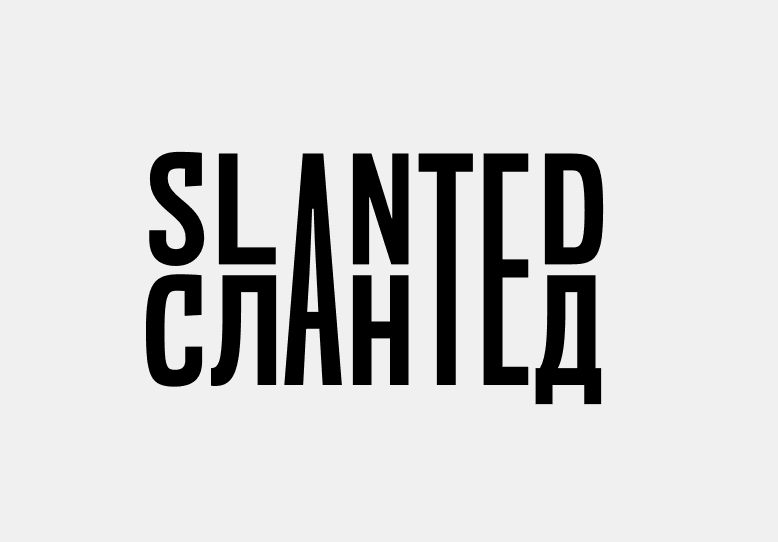