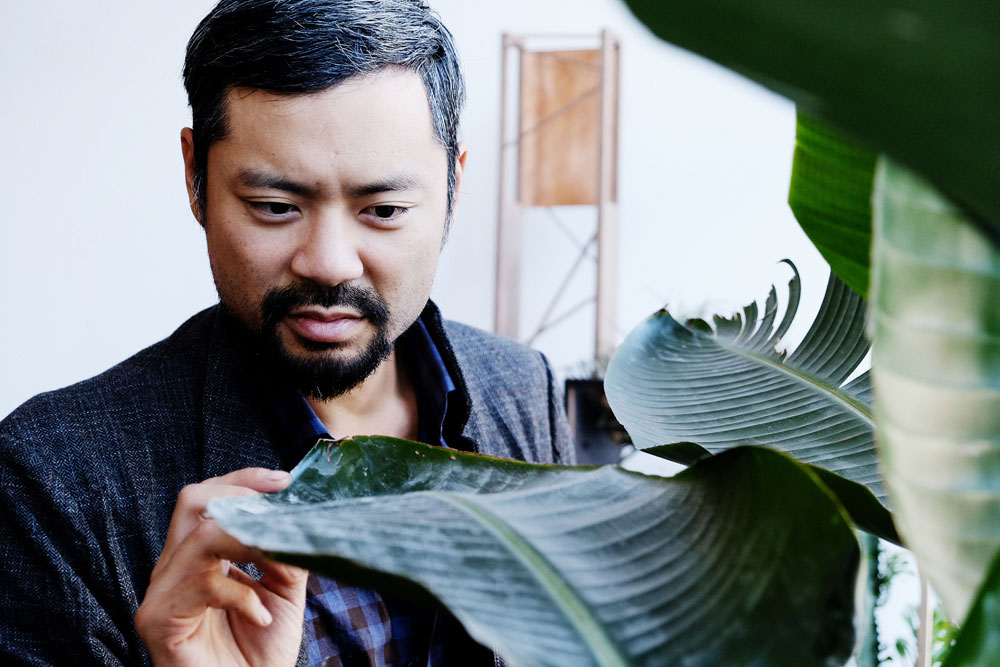 1 – What makes you happy?
The process of growing with my work makes me happy. I have much gratitude to have the opportunities to work with so many good and talented people who share the same passions.

2 – What inspires you and your work?
I’m inspired by the Cosmos and the laws of nature that make up the planets, stars and galaxies in our universe.  Our universe is a complex system and is on a scale so incomprehensibly vast and mysterious. It has a grounding effect, and has shaped my perspective of the world.  My work is a a microcosm and metaphor of many different interconnecting ecosystems.

3 – Which project has been the most important in your career – a so called  “turning point”. ?
The Plant-In City debut at the Mark Miller Gallery was the turning point in my career.  We raised/crowd-sourced funds for a large scale Installation through Kickstarter, and was well received through the press. They say,”necessity is the mother of invention” and Plant-in City is a clear testament to that idea. We had one clear goal of bringing nature to the city.

4 . How old were you when you decided to become a designer/architect?
I was 28, when I left career in Real Estate Banking and graduated in 2007 with a Masters in Architecture.

5 – How do you experience the United States in the moment?
It’s exciting to be in the US right now, it has a history of reinventing itself despite some complex and political behavior. There’s a movement of makers and doers that is setting a standard for a new way of living.

7 – Steve Jobs, the founder of Apple once mentioned, how important it is to ask yourself, what would you do if tomorrow would be your last day?
I think it’s very important to understand and perhaps embrace one’s mortality. The universe has been around for billions of years.  Our moment as humans on Earth has been very short-lived.  Our lives are just a flash in cosmic time, yet we can accomplish and influence so much in such little time. I think it’s important to understand that all of our resources including our time is finite. Spend it wisely and do what you love and hopefully that brings a positive impact to your friends, community and the future generations to come. 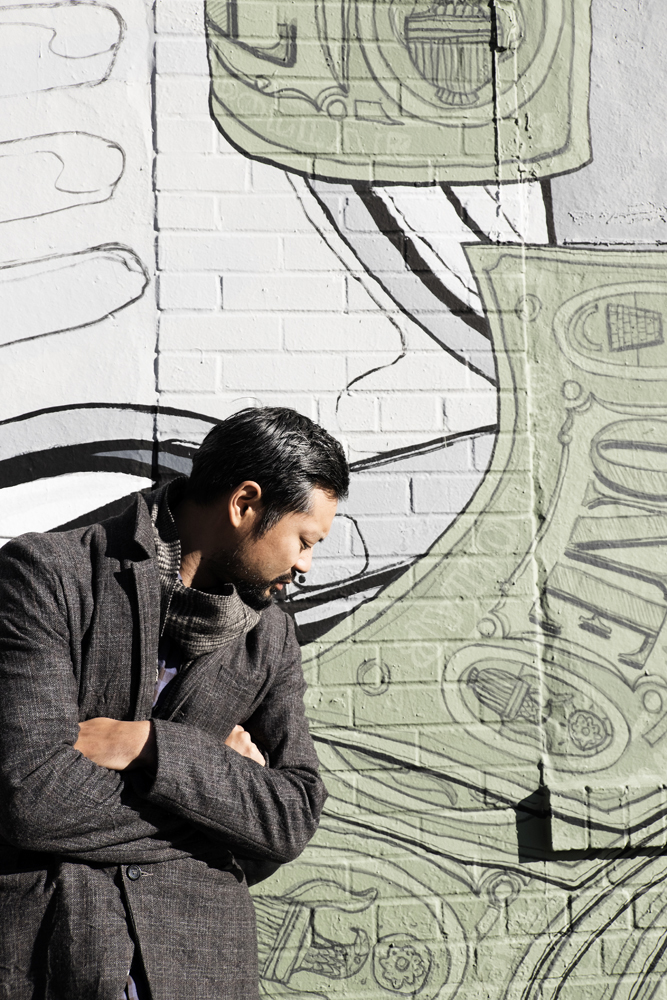 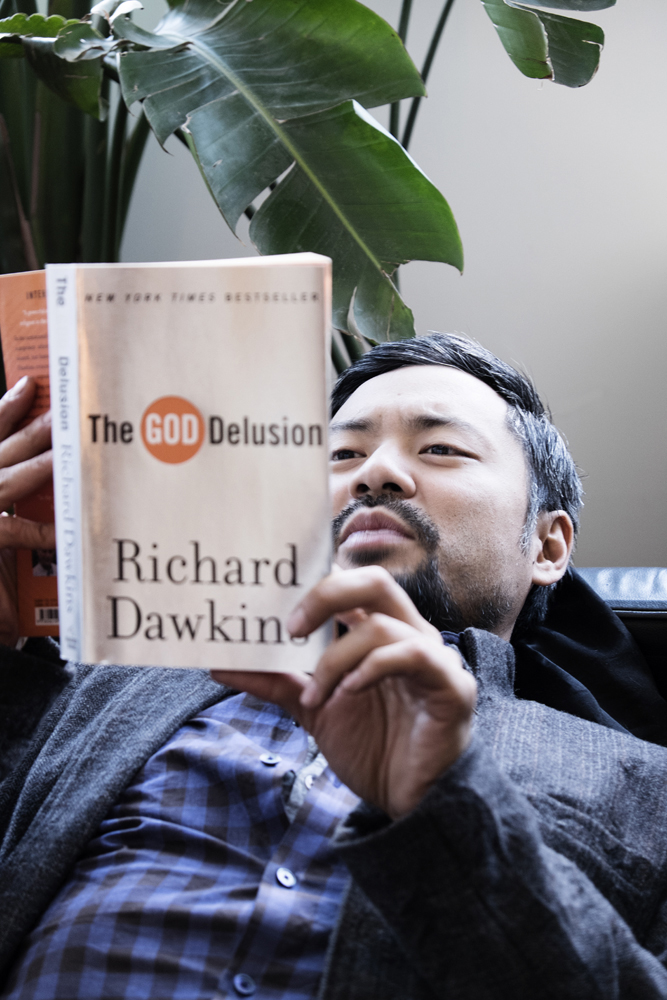 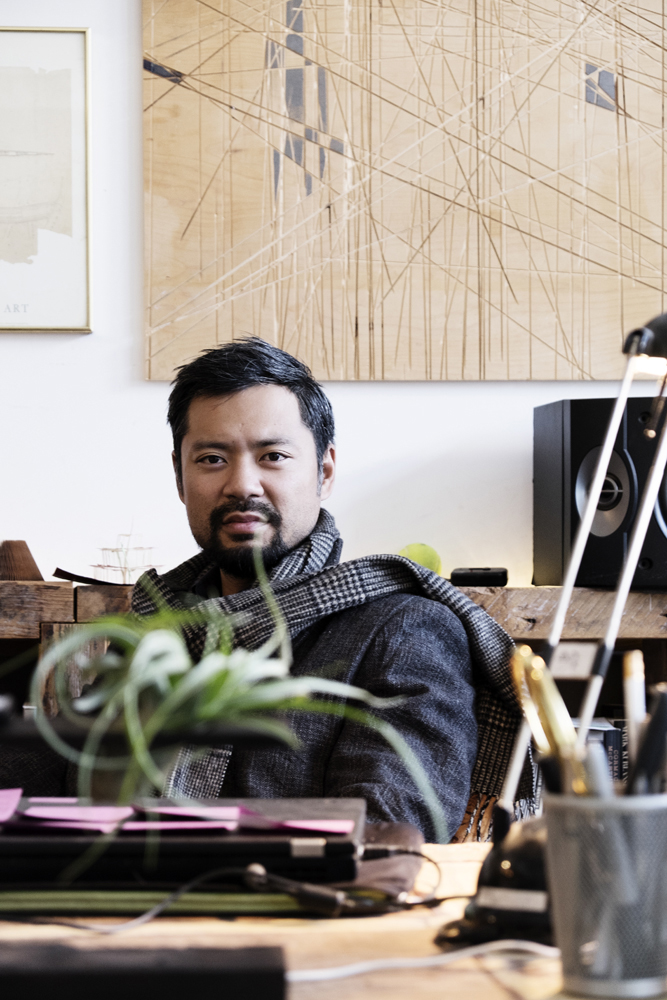 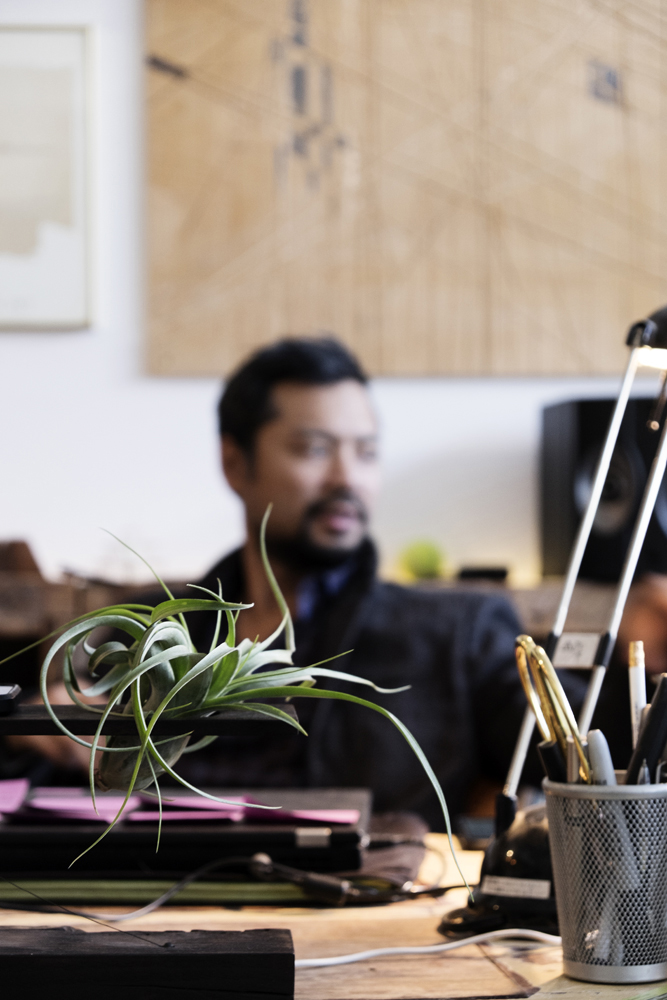 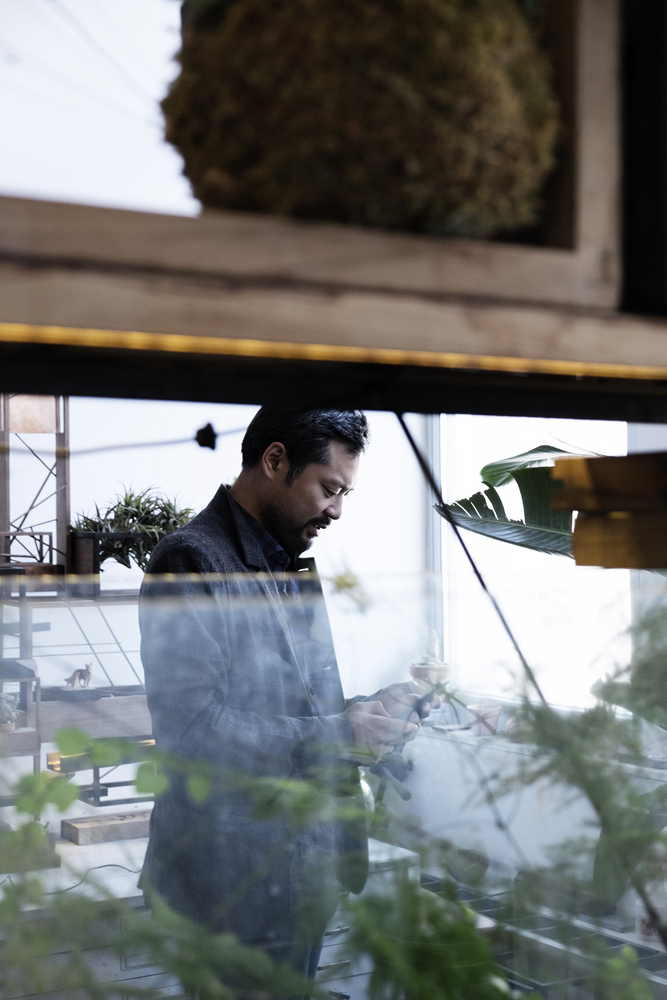 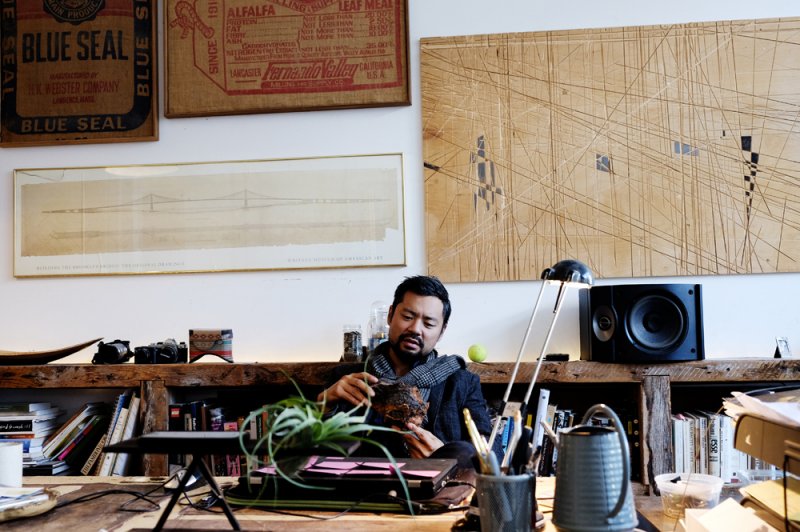 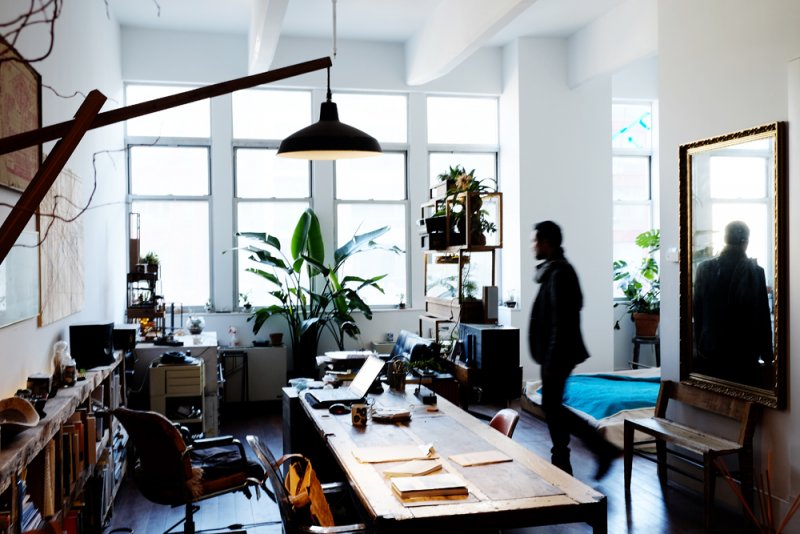