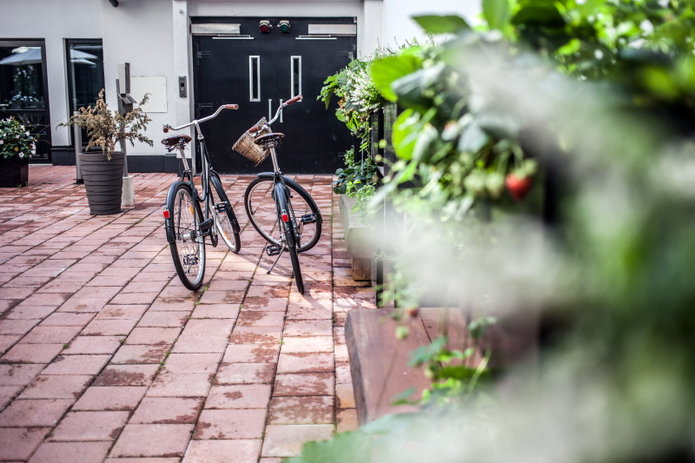 Finland is a tiny country in the northernmost corner of Europe. Its five and half million inhabitants could easily fit into one of the suburbs of New York. The metropolitan area of Helsinki counts a population of 1.4 million. It is said to be among the most livable capitals in Europe, standing out for its fundamental courage to rethink its urban ambitions, and for possessing the talent, ideas and guts to pull it off. Design plays an important role in Northern countries, propably due to cold weather and long winter nights.

When we travelled to Helsinki in summer 2016 for our studio- and interview-tour, we were super happy to sleep, rest and work on the upcoming Slanted issue in the very nice Hotel Fabian. The hotel opened in August 2010. The building itself was originally built in 1936, designed by Bertel Liljeqvist. It served apparently as the home for seamen, than was transformed into an office building before it was renovated and opened as Hotel Fabian. The architecture was designed by Jaakko Puro and the interior by Minna Keltto.

The concept of the hotel is to be a boutique hotel with a cosy, homey atmosphere. The hotel consists of 58 rooms in 3 categories: Comfort, Style and Lux.

The hotel is owned by Kämp Collection Hotels who owns several other great hotels in Helsinki, as the Kämp hotel, Klaus K, Glo Kluuvi, Glo Art, Glo Sello, Glo Airport, Lilla Roberts and Haven. The hotel St. George is going to be opened this year. All of them a carfully designed, carring the signature of modernity mixed to a warm and cosy feeling of being at home. 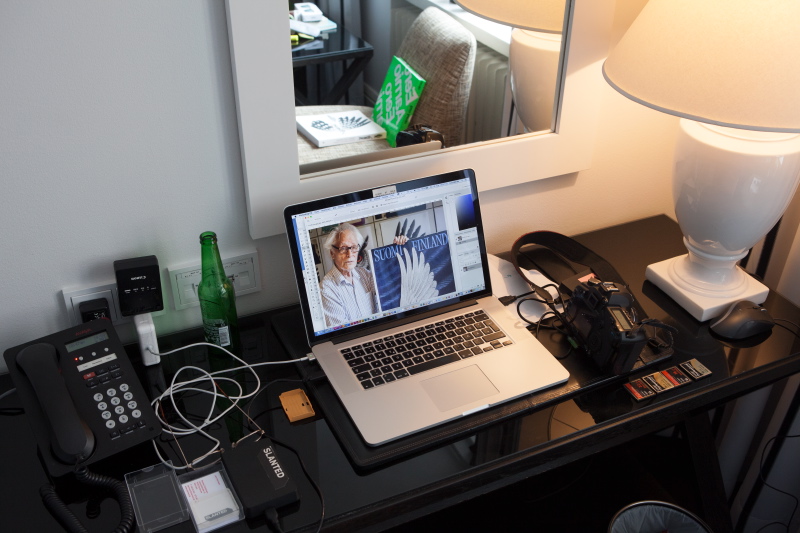 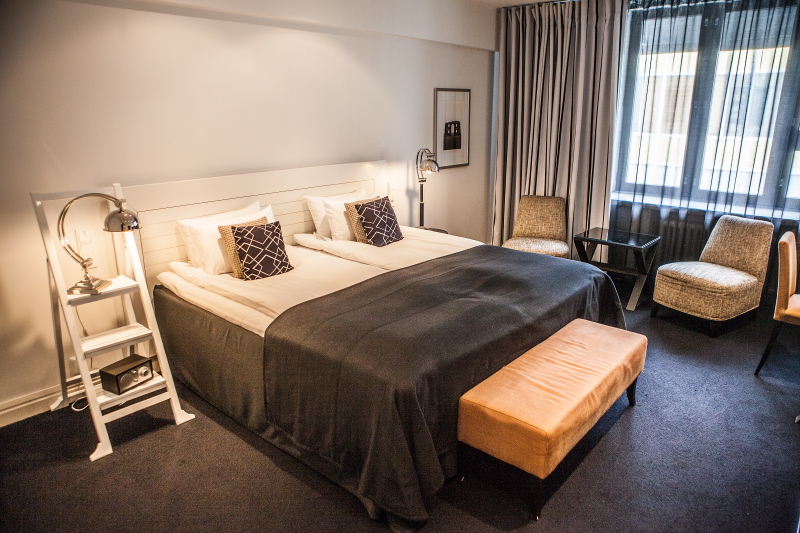 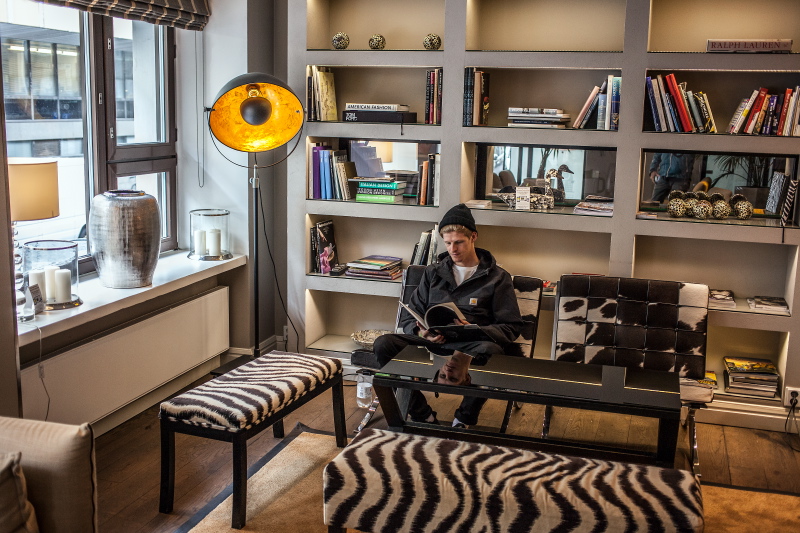 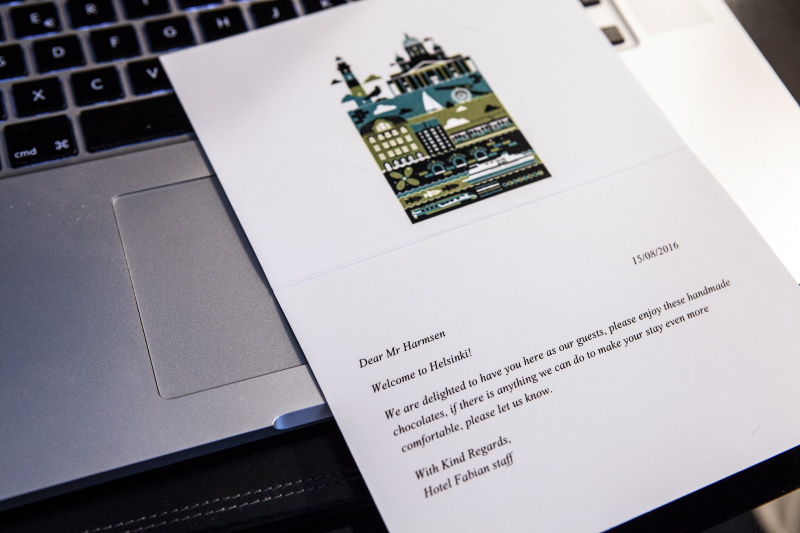 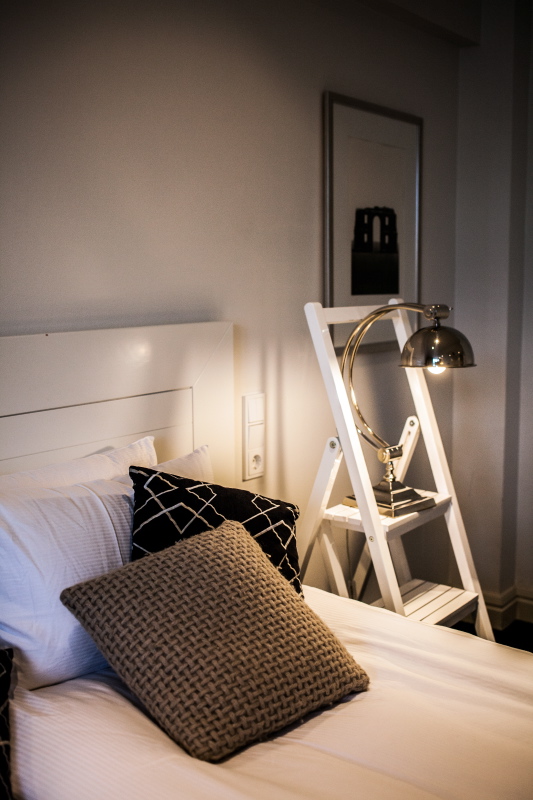 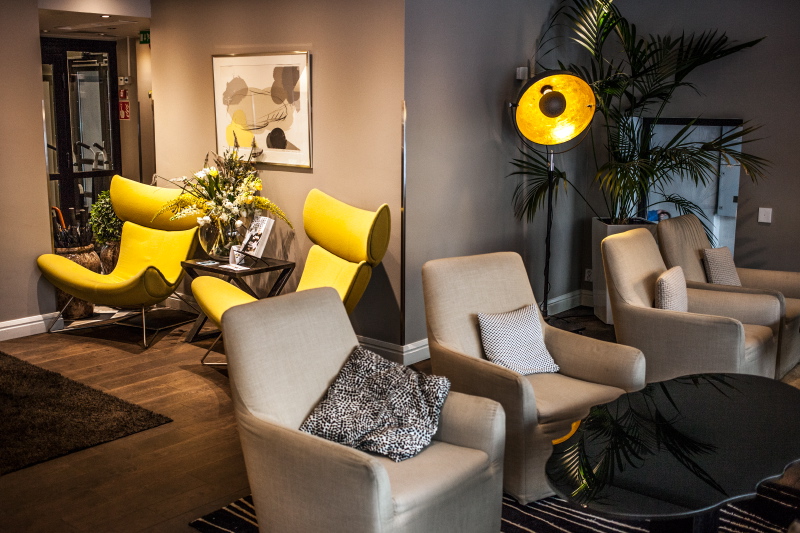 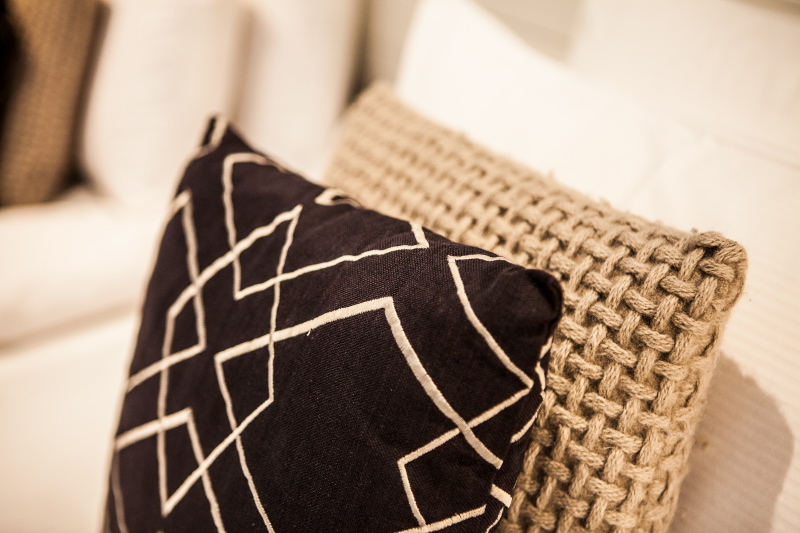 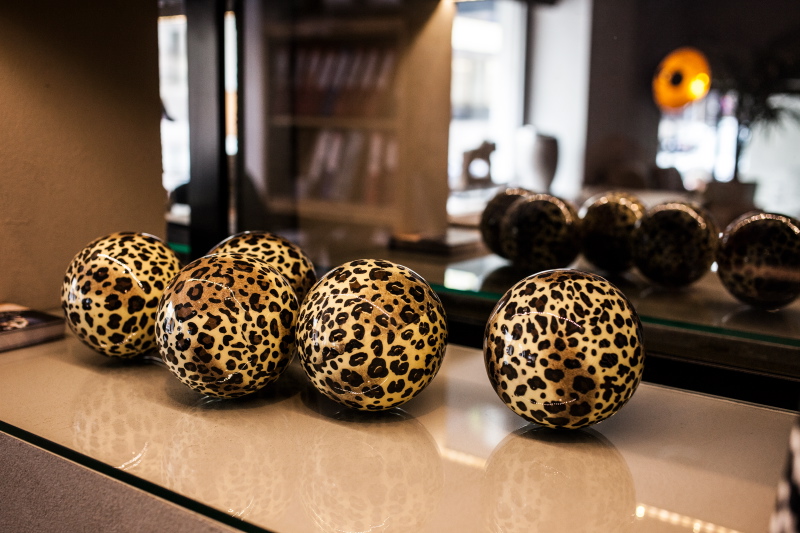 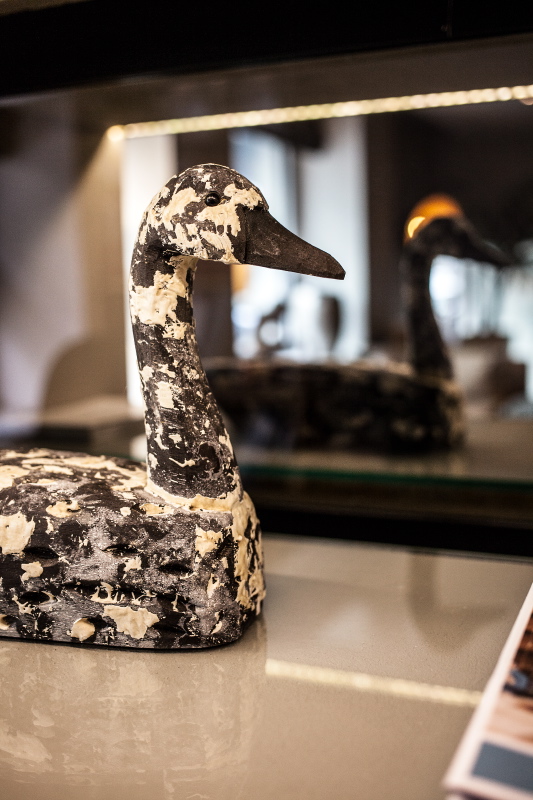 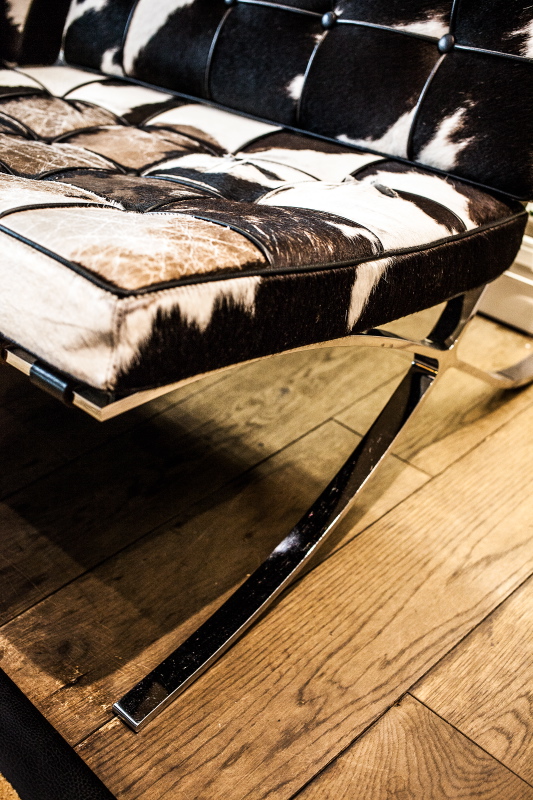 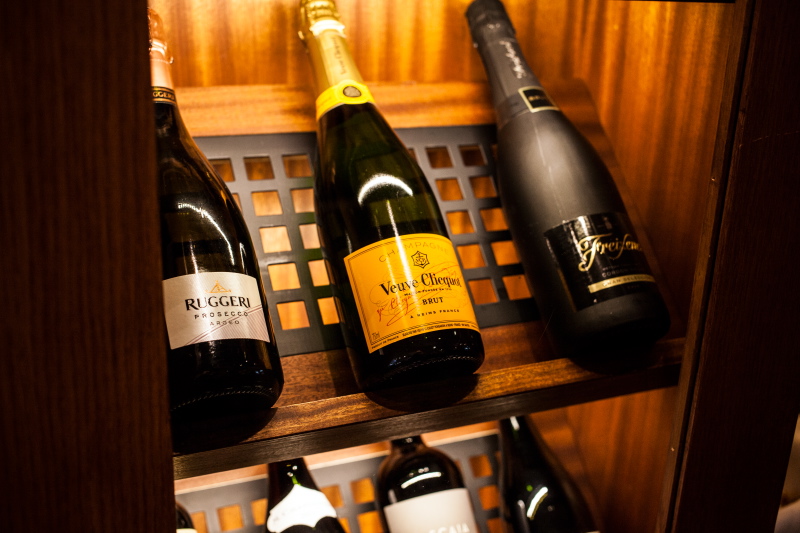 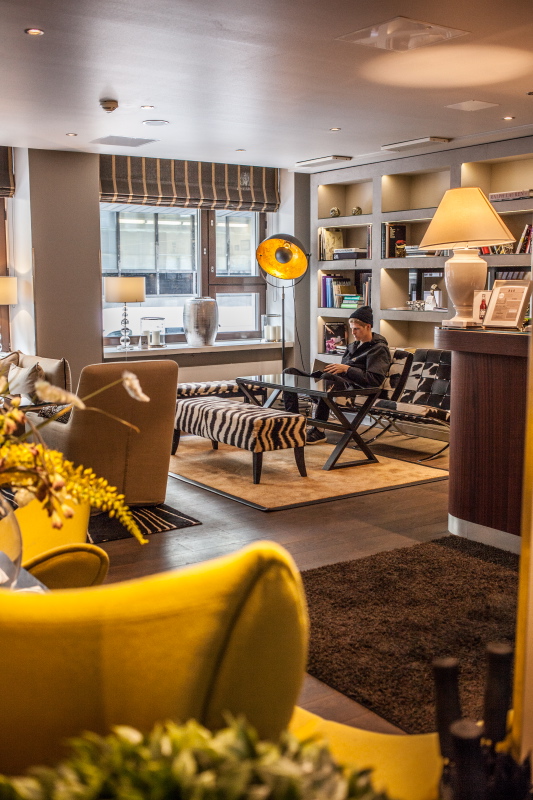 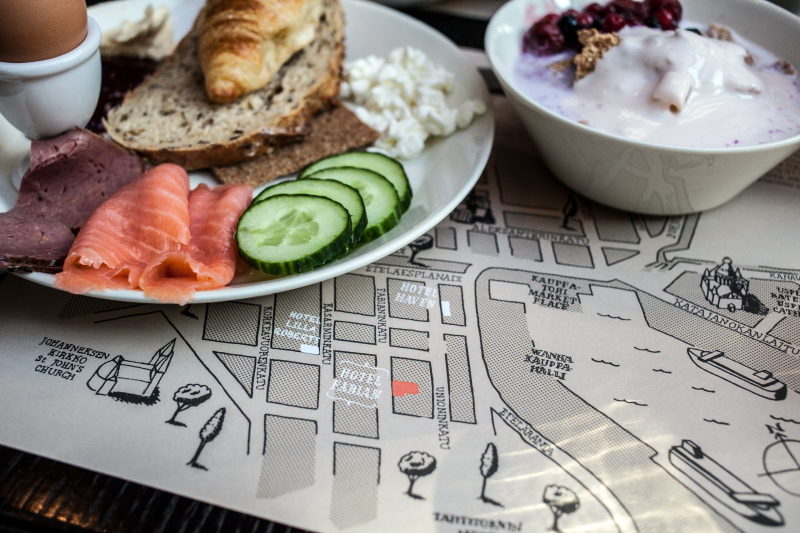 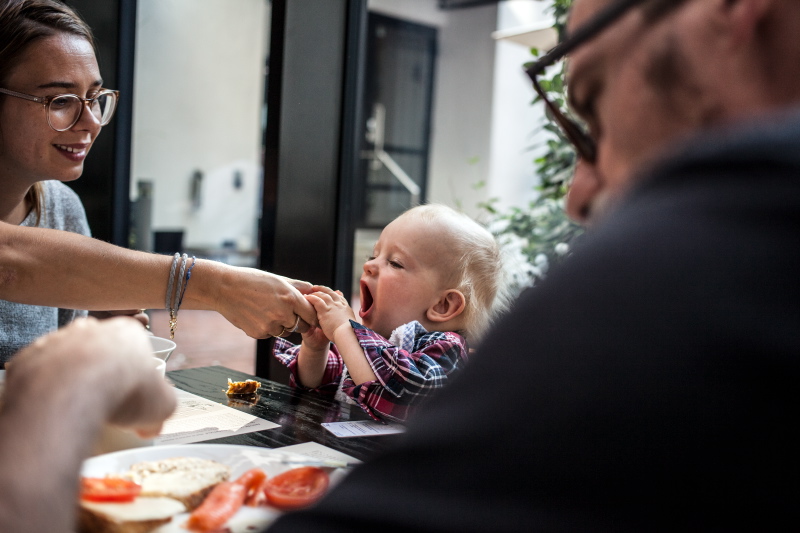 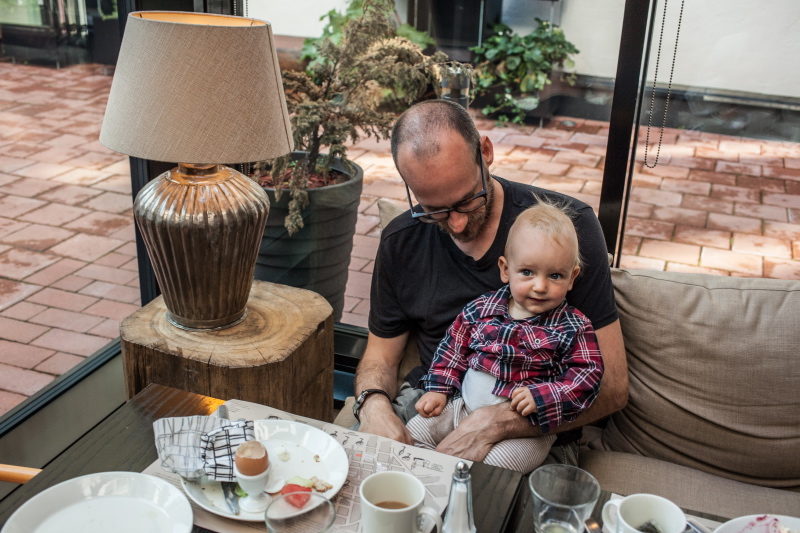 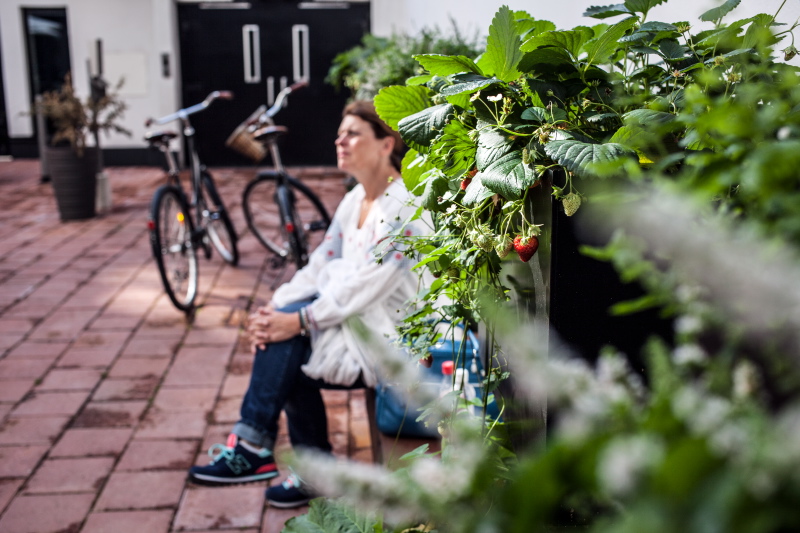 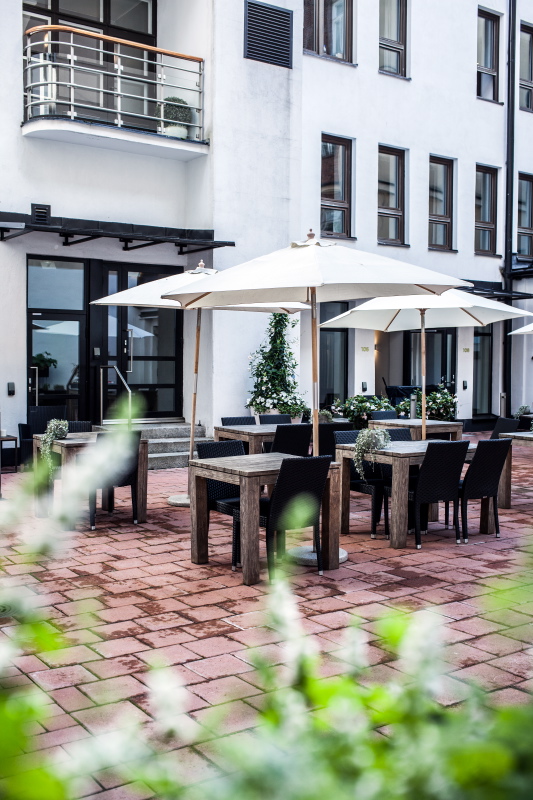 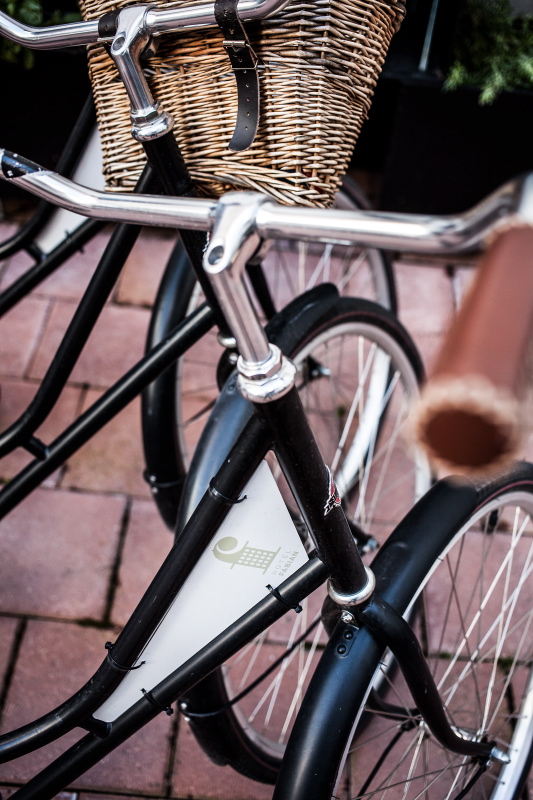