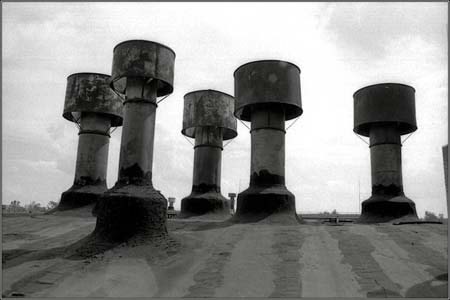 Abandoned is a photo base of abandoned plants, unfinished buildings, industrial sites. Most of them situated near to Moscow. By the measure of abilities, I hope to fill this photo base by a lot of any other objects and sites which exist somewhere in Russian Federation.
Future is waiting for us. With hollow skeletons or downsized ugly creatures with bulgy eyes – it’s not important. Important thing is that there will be a footprint left. Footprint of civilization. Cement, metal and dust not claimed by anyone. They are eternity.

Was passiert mit all den digitalen Bildern in 20-30 Jahren?

Who I am?
I’m Uryevich. From my real happy childhood I had an inclination for any rusted metal constructions, cement blocks and silence of wind which walks through this. I like it because there is an infinite life passing by years…
Most abandoned buildings, plants and areas appeared in Soviet Russia (’70-’80) cause it’s owns to “state” (mean nobody) and after (’90) cause economic crisis. But each place has it’s own story (in which I, to be honest, not interesting much).

I think we all not indifferent to abandoned things. Abandoned have some heavy impressive connections to our souls, so, somebody scares and try to escape there impressions, somebody fight with it and try to destroy or rebuilt or just leave his own footprint on abandoned site to prove that he’s stronger than this world. And somebody not trying anything – they are just look and listen to Abandoned, enjoying those impressions, feels the real meaning of time. I’m belong under them. 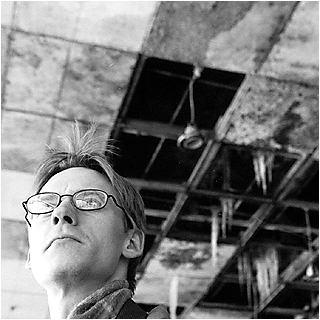