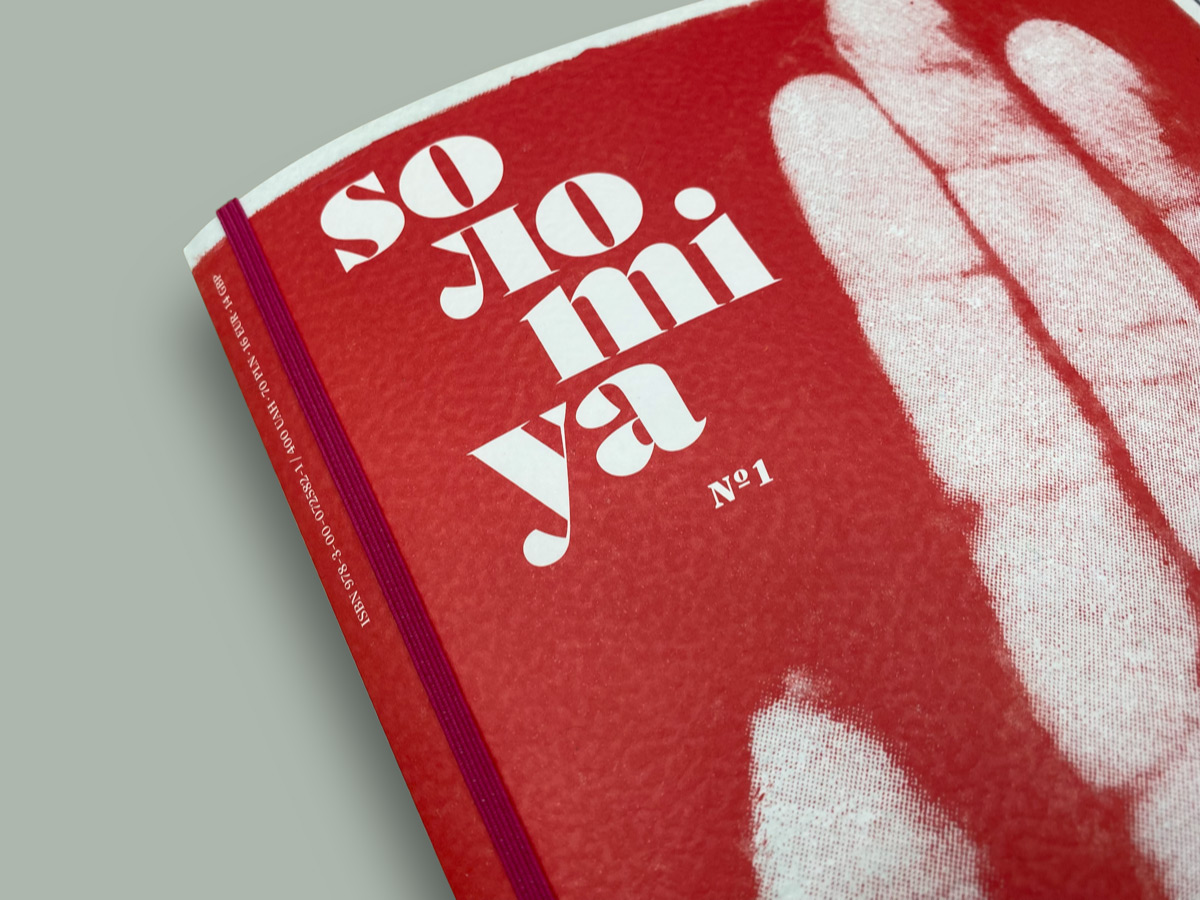 An Independent Artist’s Magazine From Kyiv and Berlin

Soлomiya is an independent magazine founded in April 2022 in response to Russia’s war against Ukraine. Artists from Kyiv and Berlin collaborated to make this magazine, which aims to promote the visibility of common democratic and European values shared by people from Ukraine and other European countries. Being a platform of self-expression for the young generation of creatives from Ukraine, Soлomiya is both an itinerant group exhibition and an art object in itself.

The first issue titled War but Art shows some of what has already been lost but even more of what needs to be defended. It contains photographs, collages, texts, and illustrations—and features works by already well-known Ukrainian artists Sasha Kurmaz and Mykola Ridny as well as upcoming talents. Soлomiya has been realized in cooperation with Akademie der Künste and was designed by Kollektiv Scrollan. 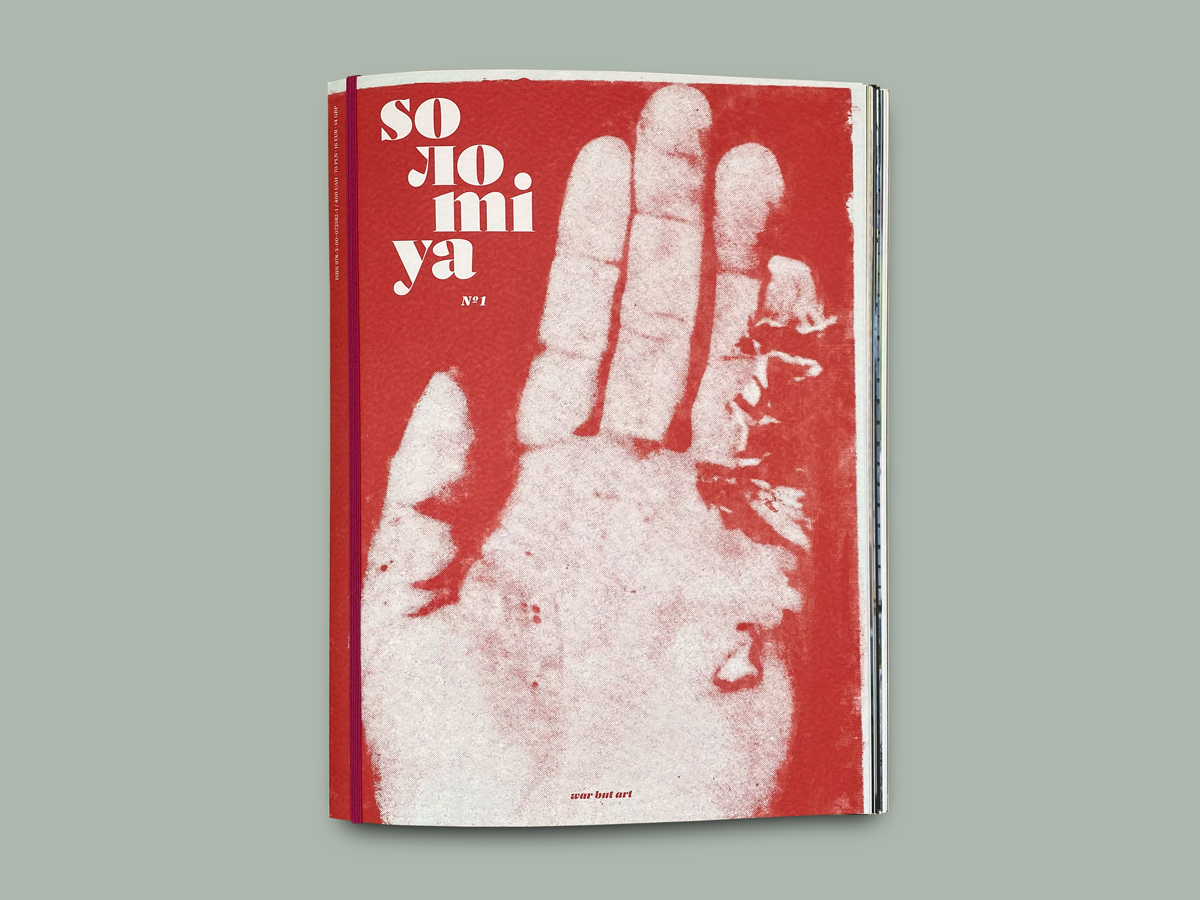 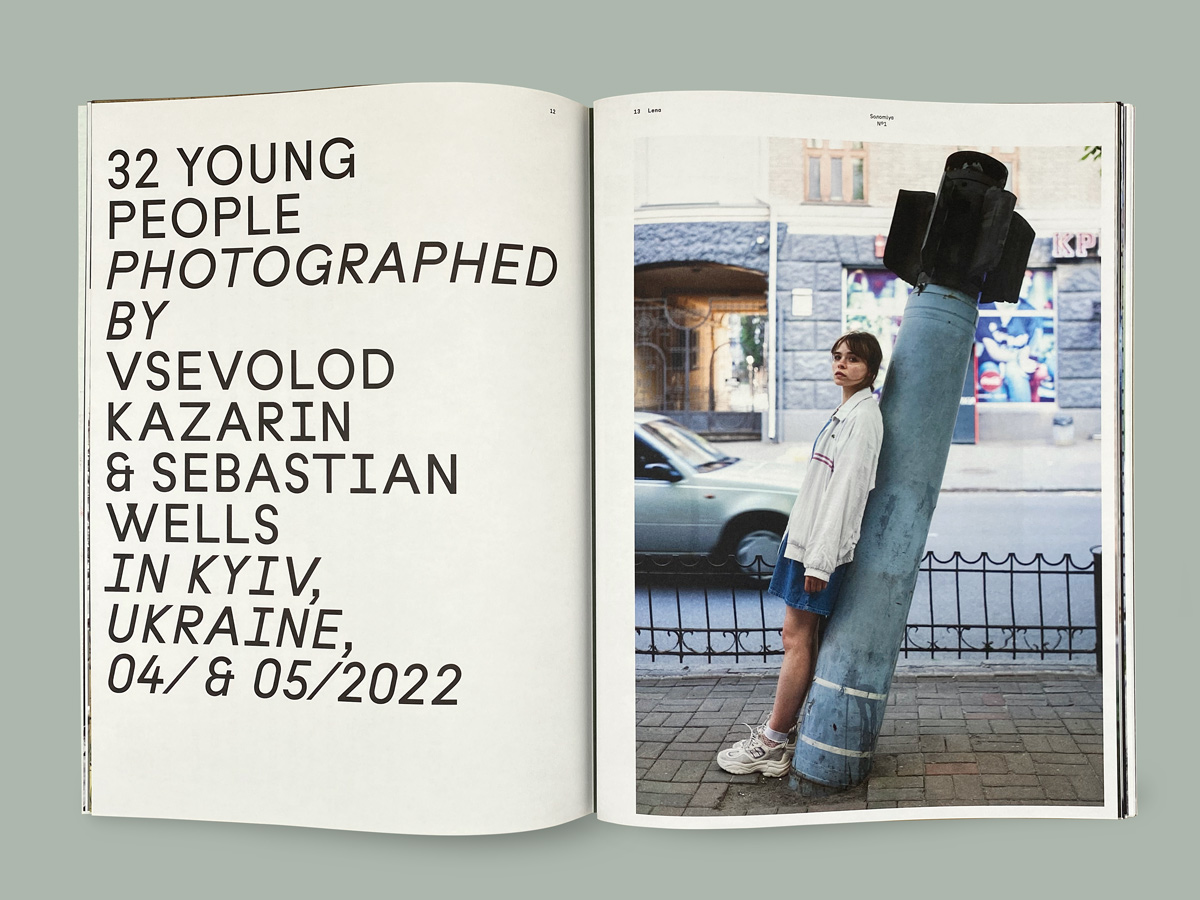 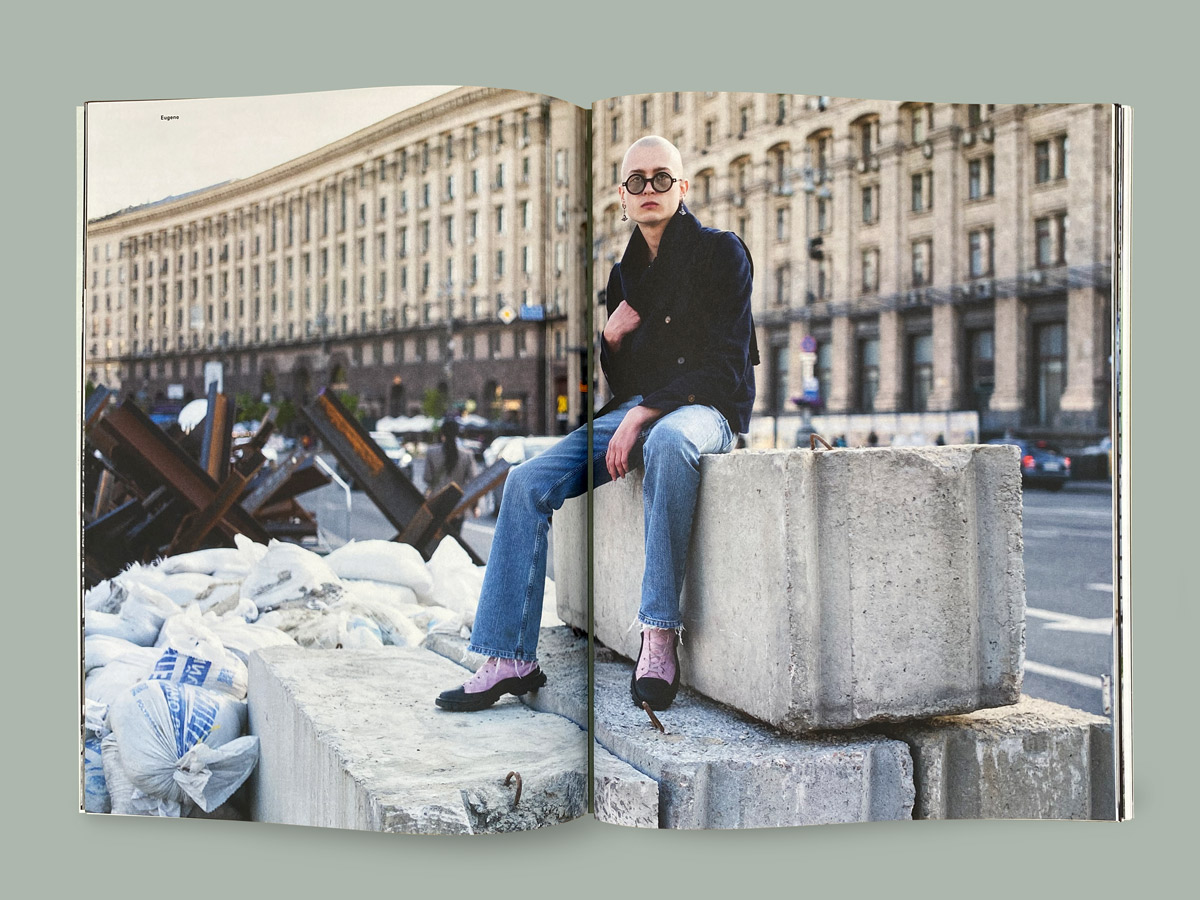 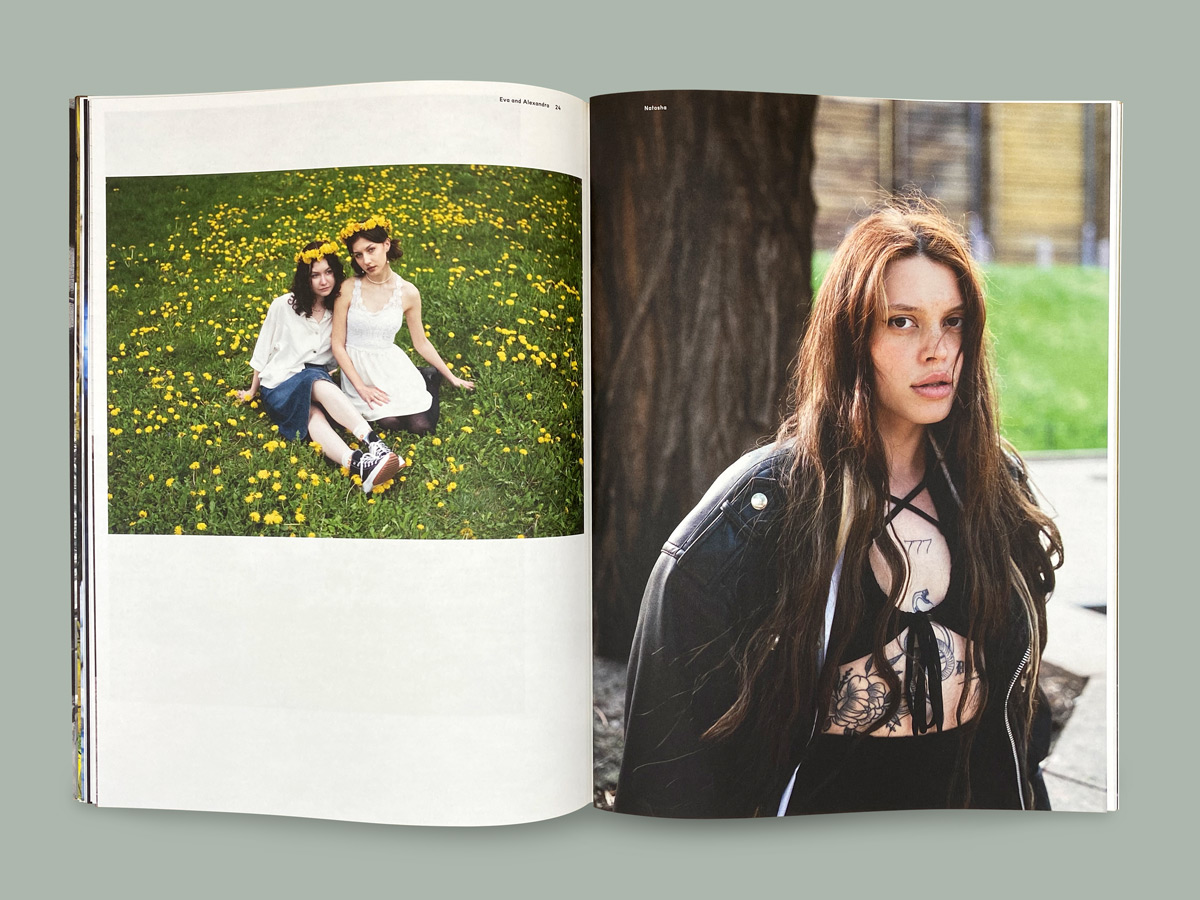 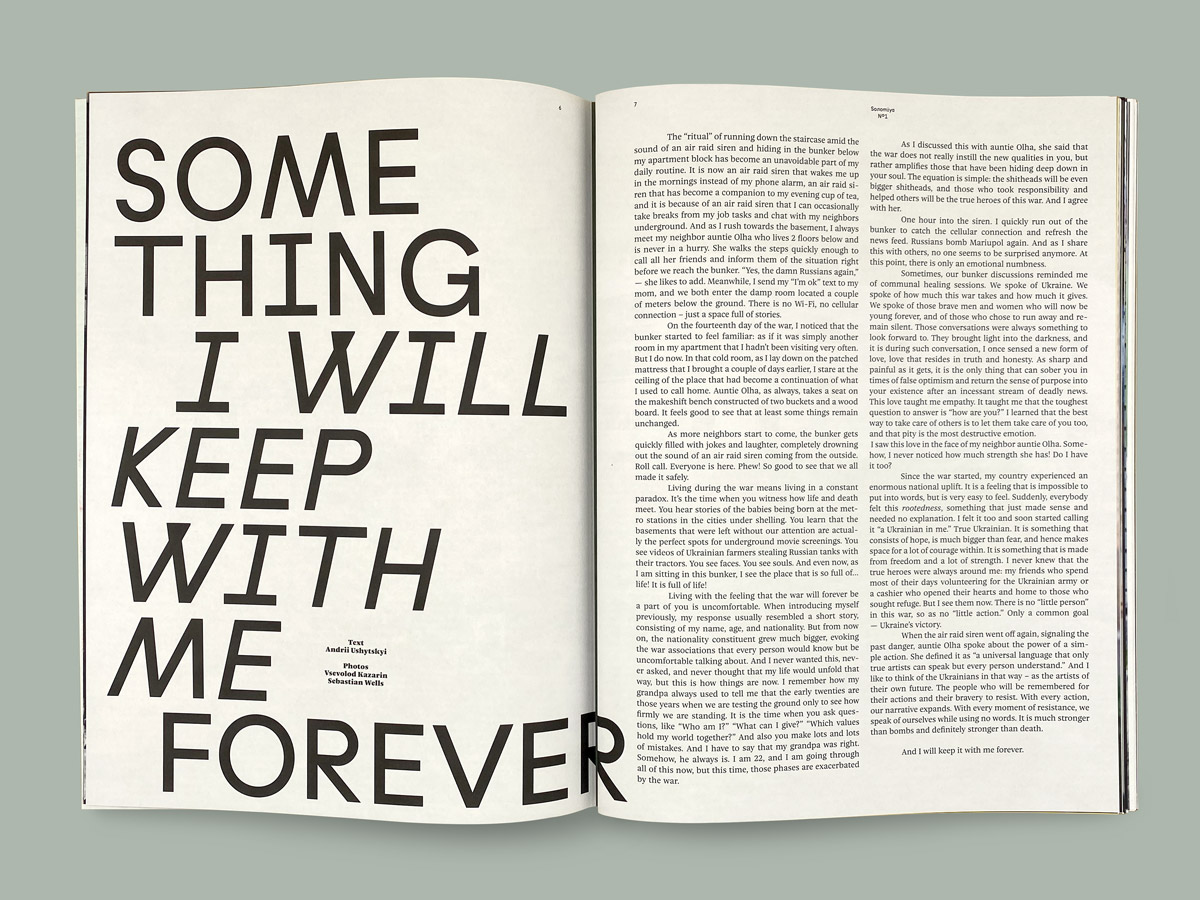 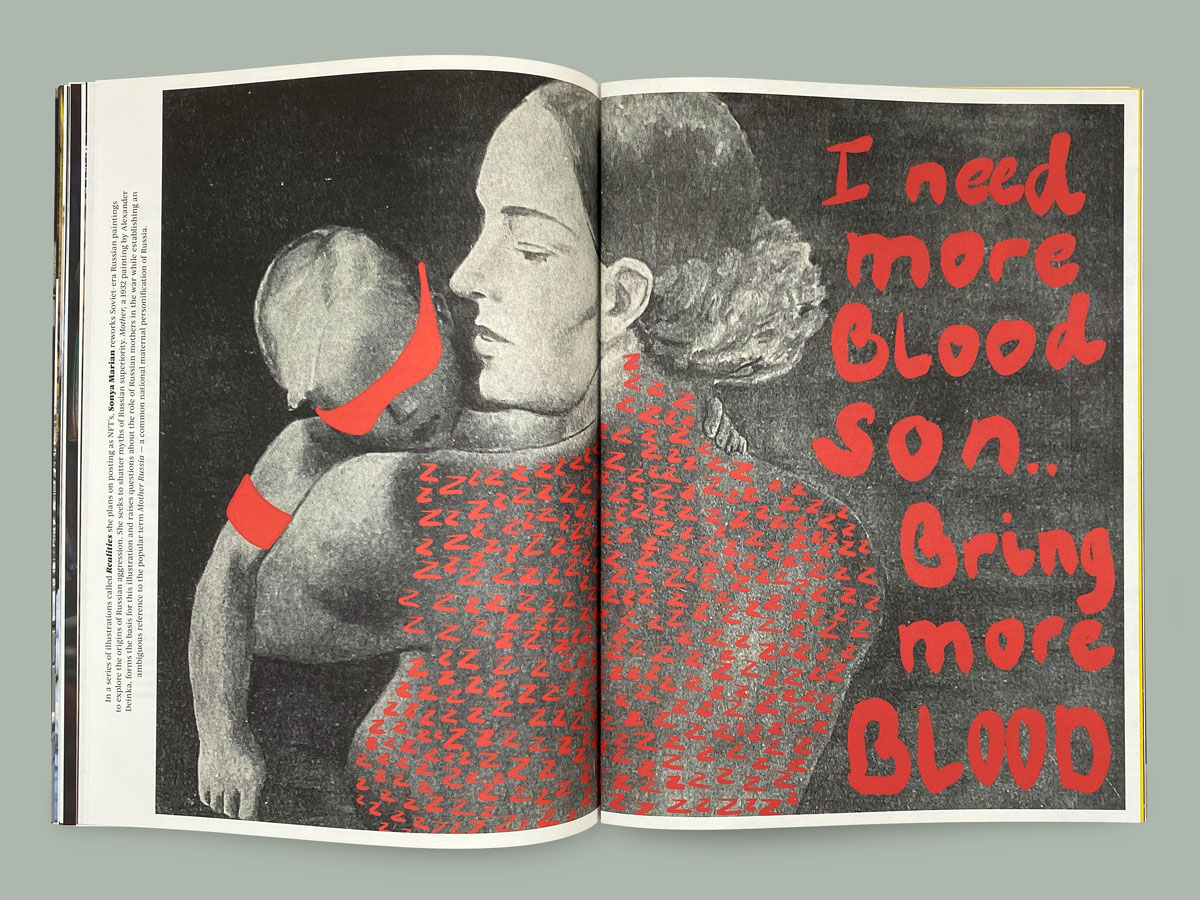 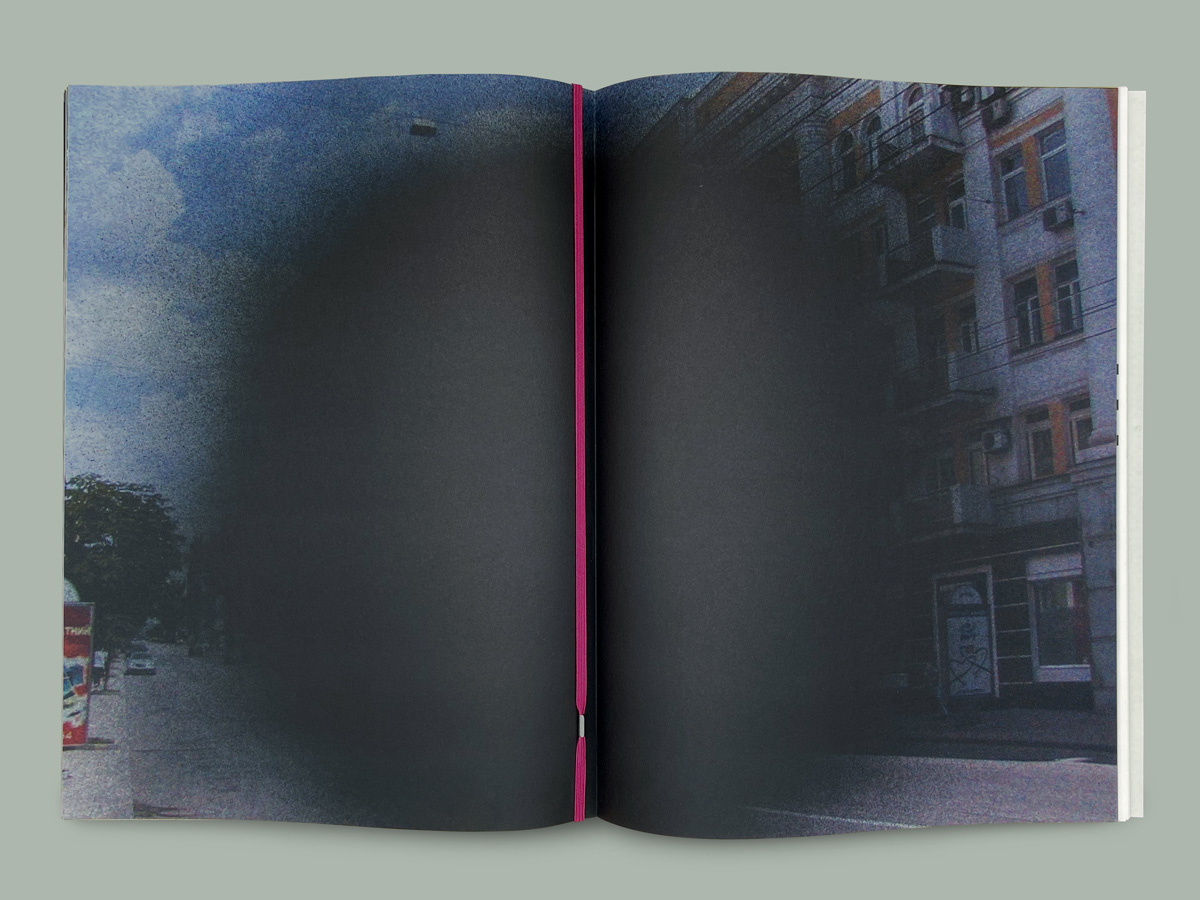 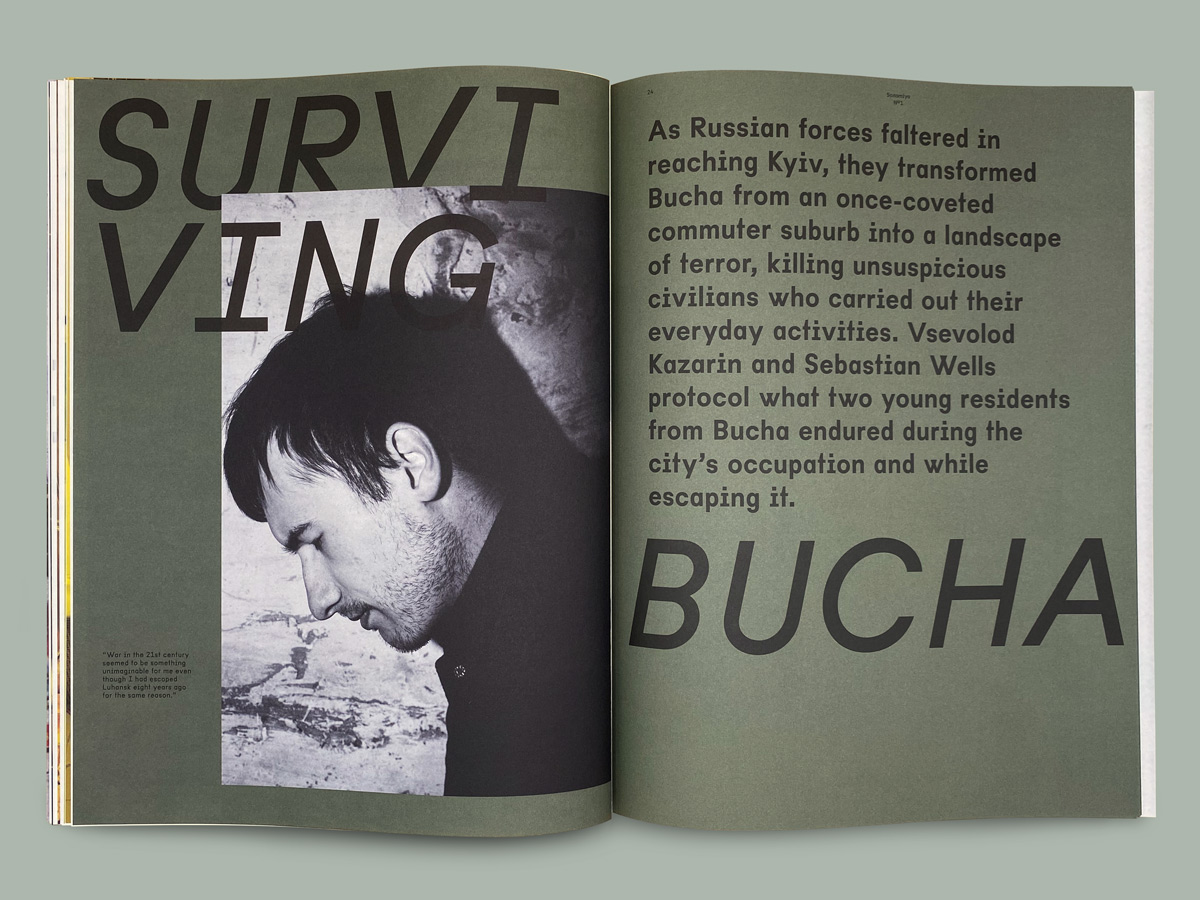