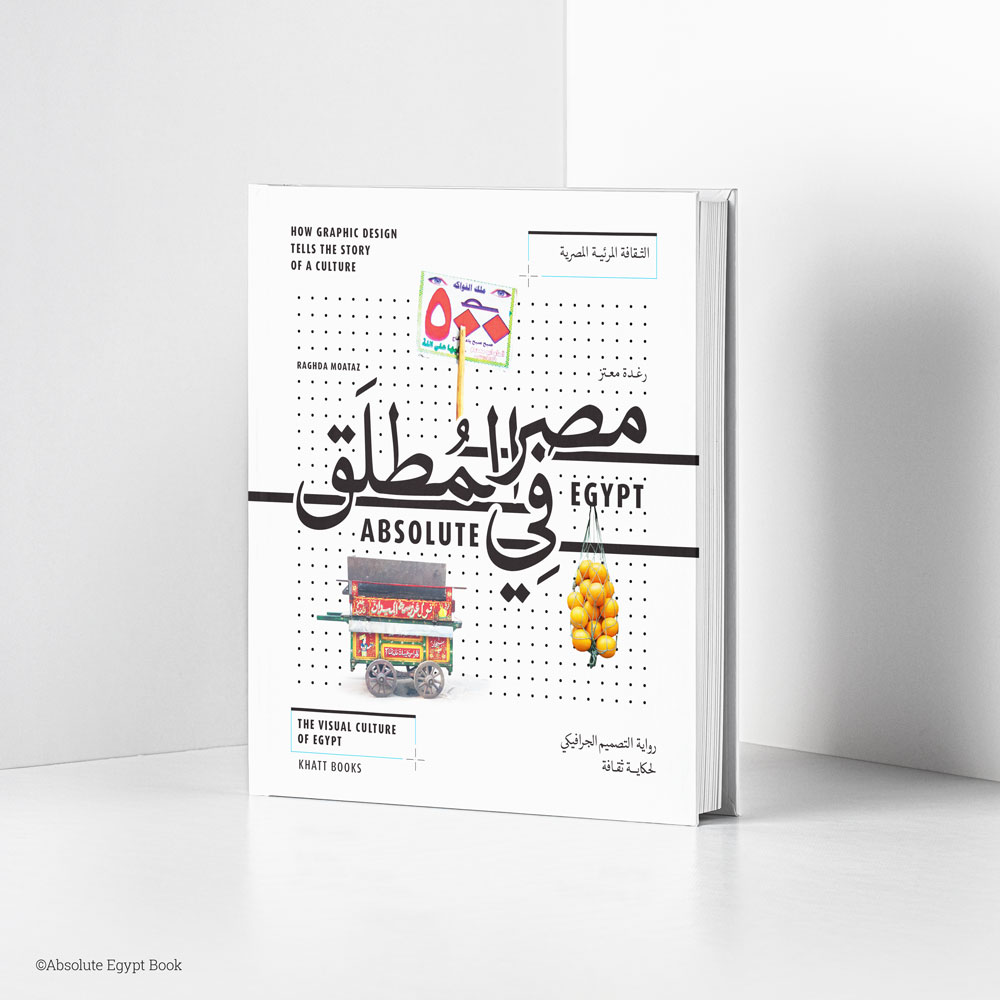 Absolute Egypt book is a documentation of the local visual culture through the lens of graphic design in the local older areas of Cairo and takes the reader on a tour in our local streets by presenting a collection of its most mesmerizing vernacular graphic designs.

The book was originally Moataz’s bachelor thesis in the German University in Cairo. Then after the completion of the bachelor, the book underwent further refinement for almost two years, under the supervision of lecturer Philipp Paulsen and the guidance of publisher Khatt Books (with the editing of Huda Smitshuijzen AbiFarès and Edo Smitshuijzen), resulting in this final published version.

Raghda Moataz wanted to make sense of her local environment, to investigate those local vernacular graphic designs and understand their spectrum in a research-based book, and not just look at their aesthetics in a brief encounter. Therefore, when the author studied graphic design, she could see beyond the visuals and organize the designs to understand the underlying skeleton of how people live through graphic design and how those graphic designs tell the story of our culture.

Raghda Moataz graduated from the Faculty of Applied Sciences and Arts at the German University in Cairo (GUC). She is a writer, researcher and graphic designer, with a deep love for practicing and teaching design. Moataz became one of the youngest authors in her field when she published her first book Absolute Egypt. Her work especially revolves around researching visual culture and reusing its meanings to produce new visuals that are relevant and powerful. In regards to work, Moataz was a graphic design instructor at Kemet Arts & Design, was the art director of Hundred Best Arabic Posters (100/100) competition round two and was among the founding team of Hasala donations services. She was also an Adobe Achievement Award semi-finalist, listed among the 100/100 competition round two winners, featured in the HGB book fair 2018 in Germany and a three-times excellence award winner for high academic achievements at the GUC. 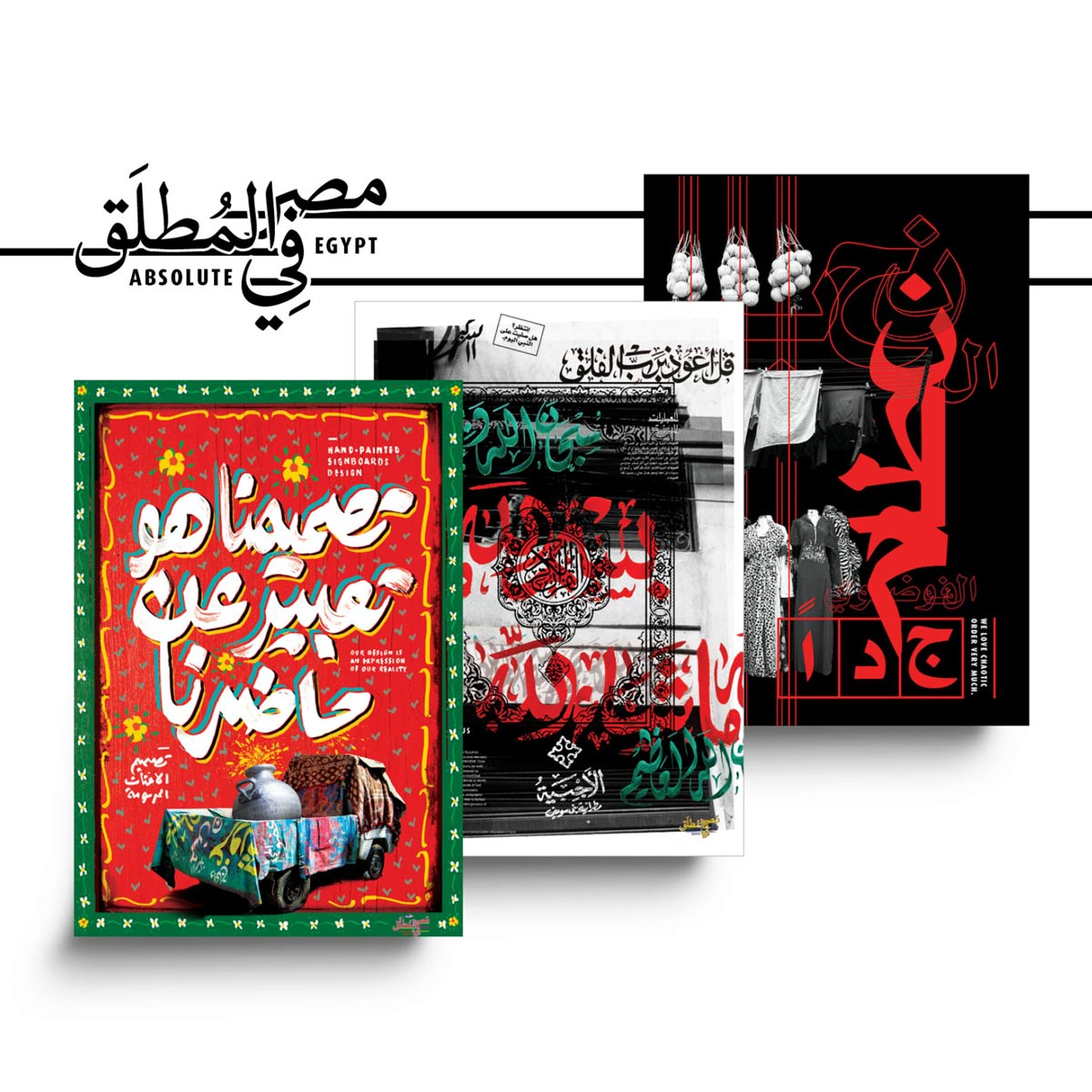 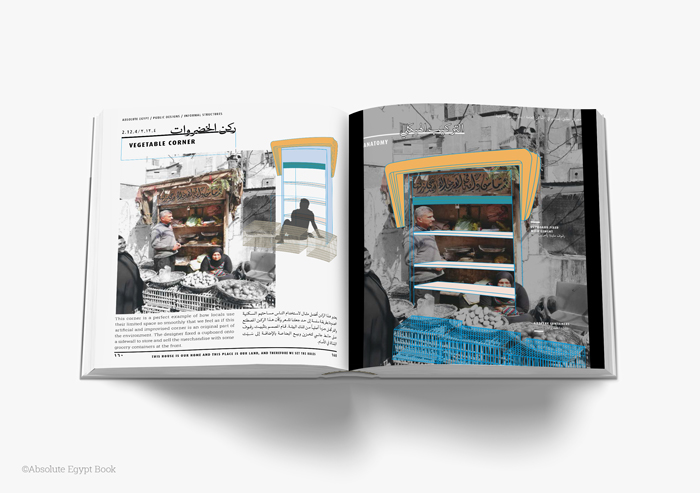 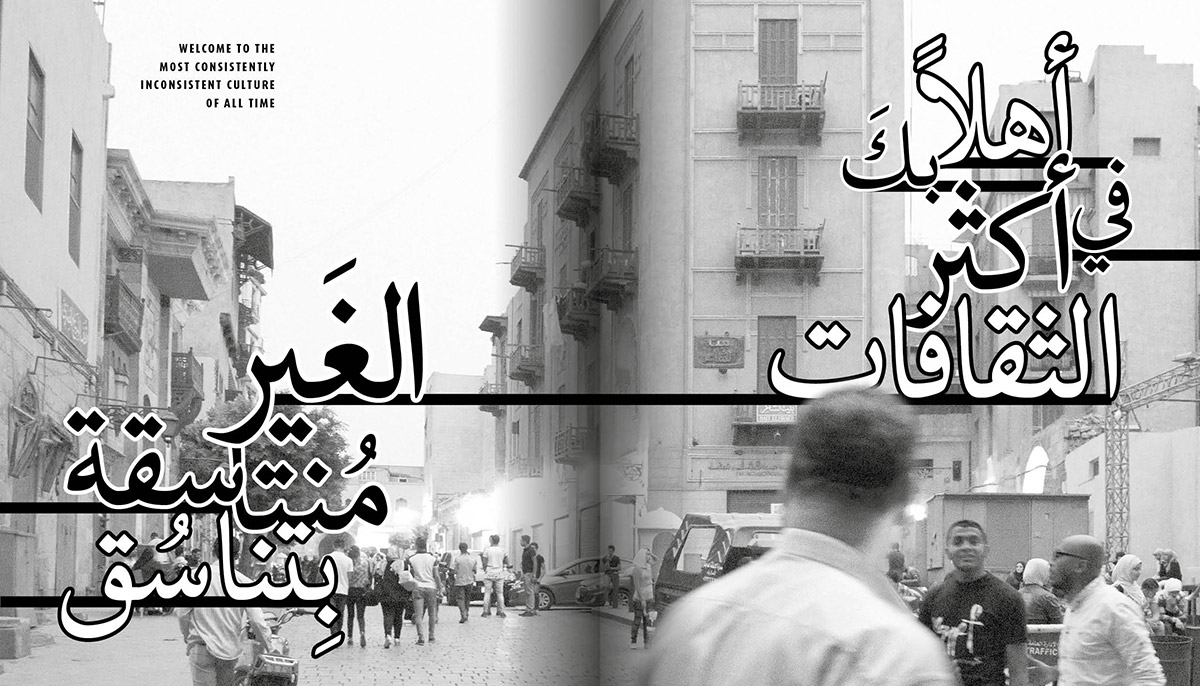 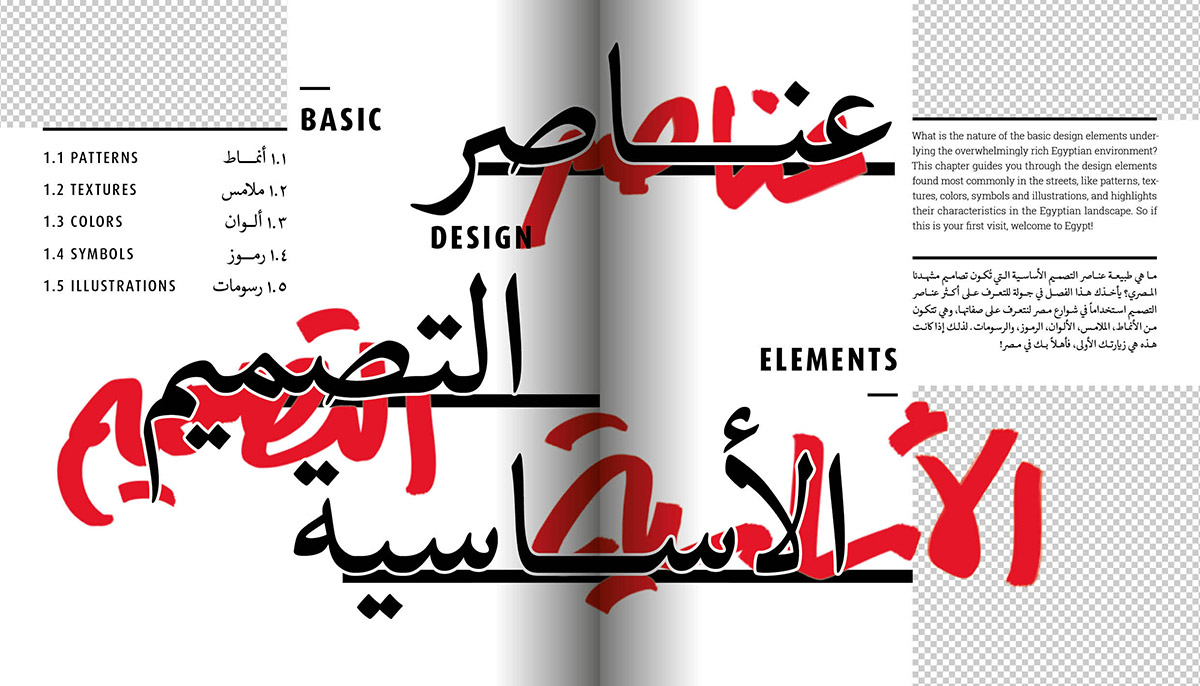 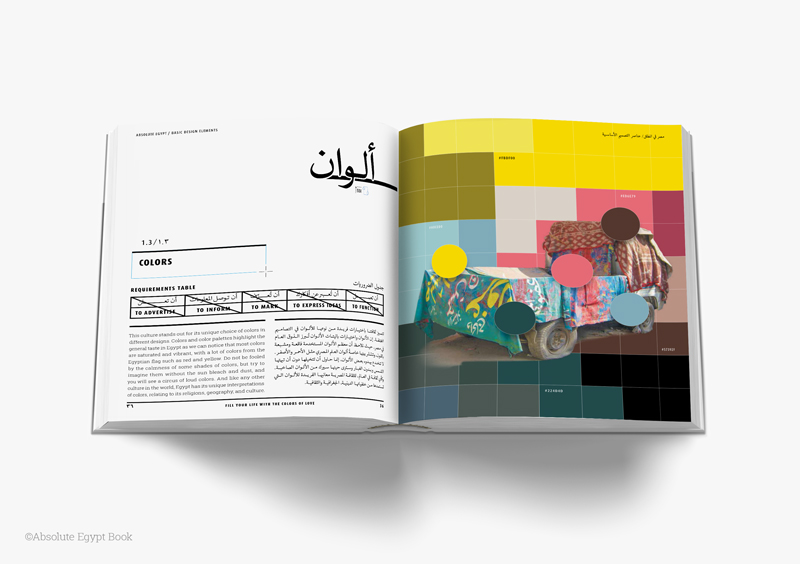 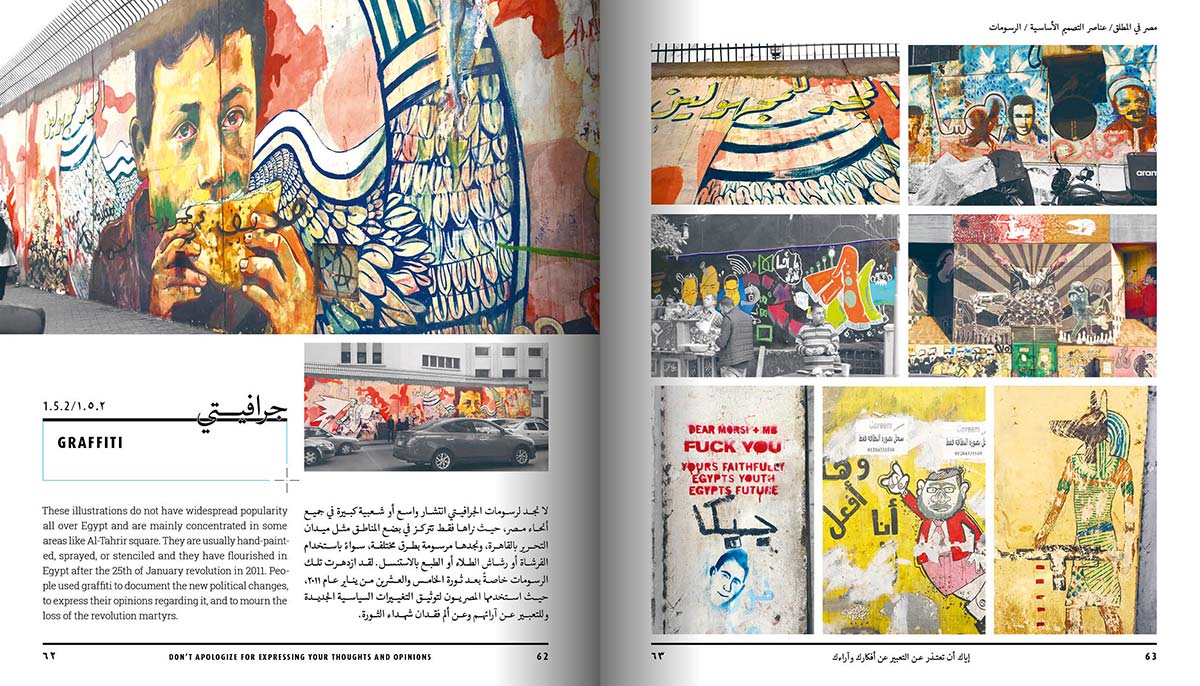 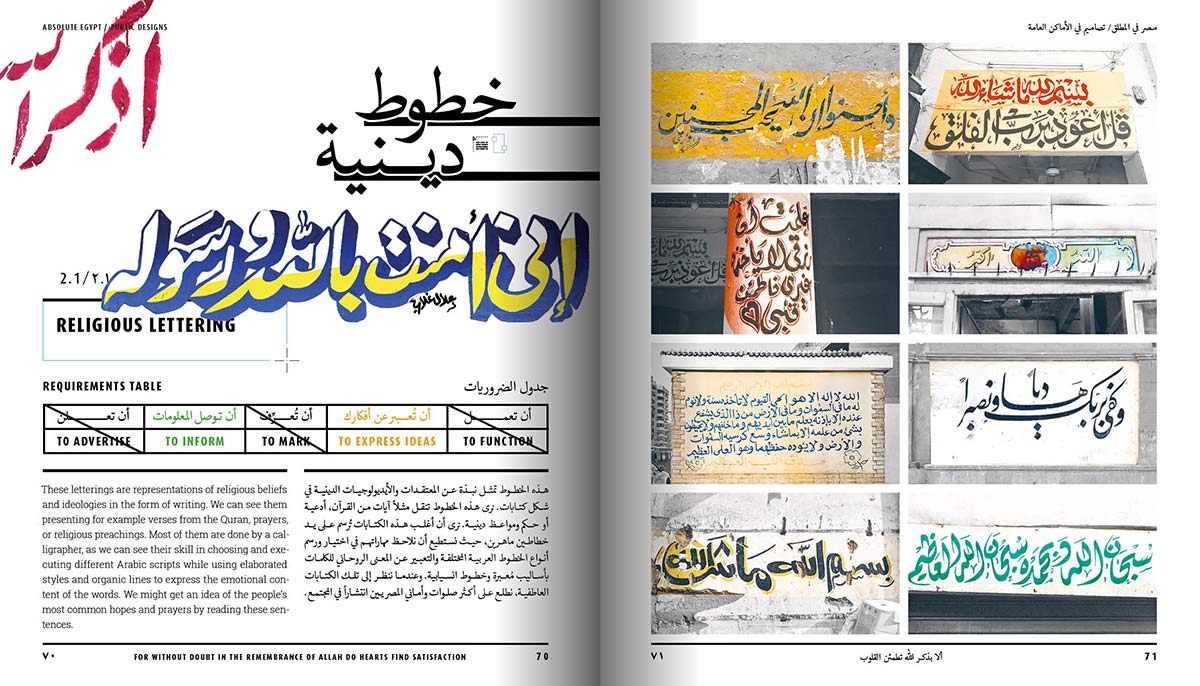 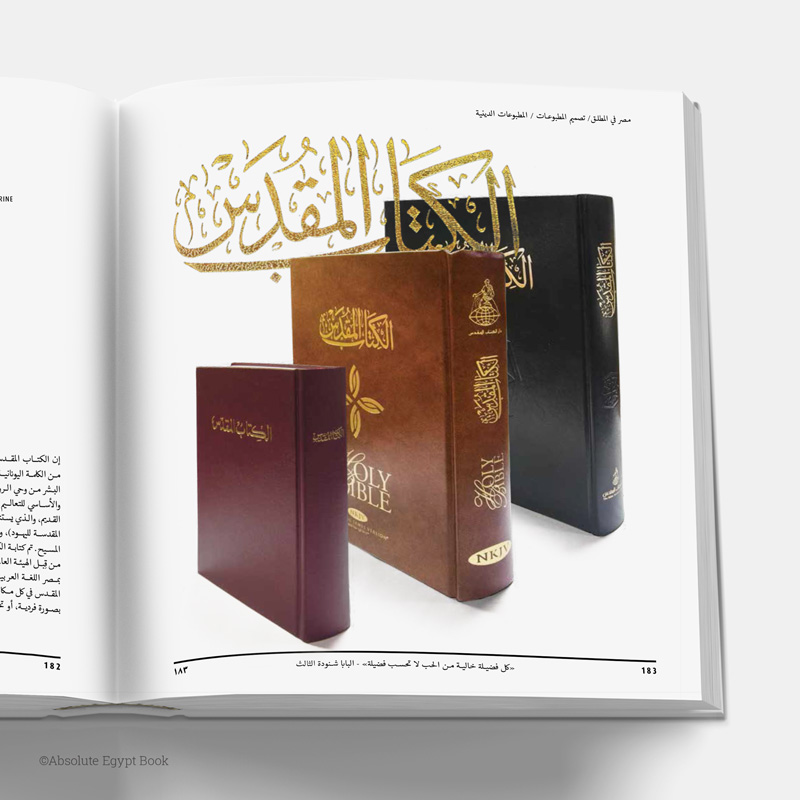 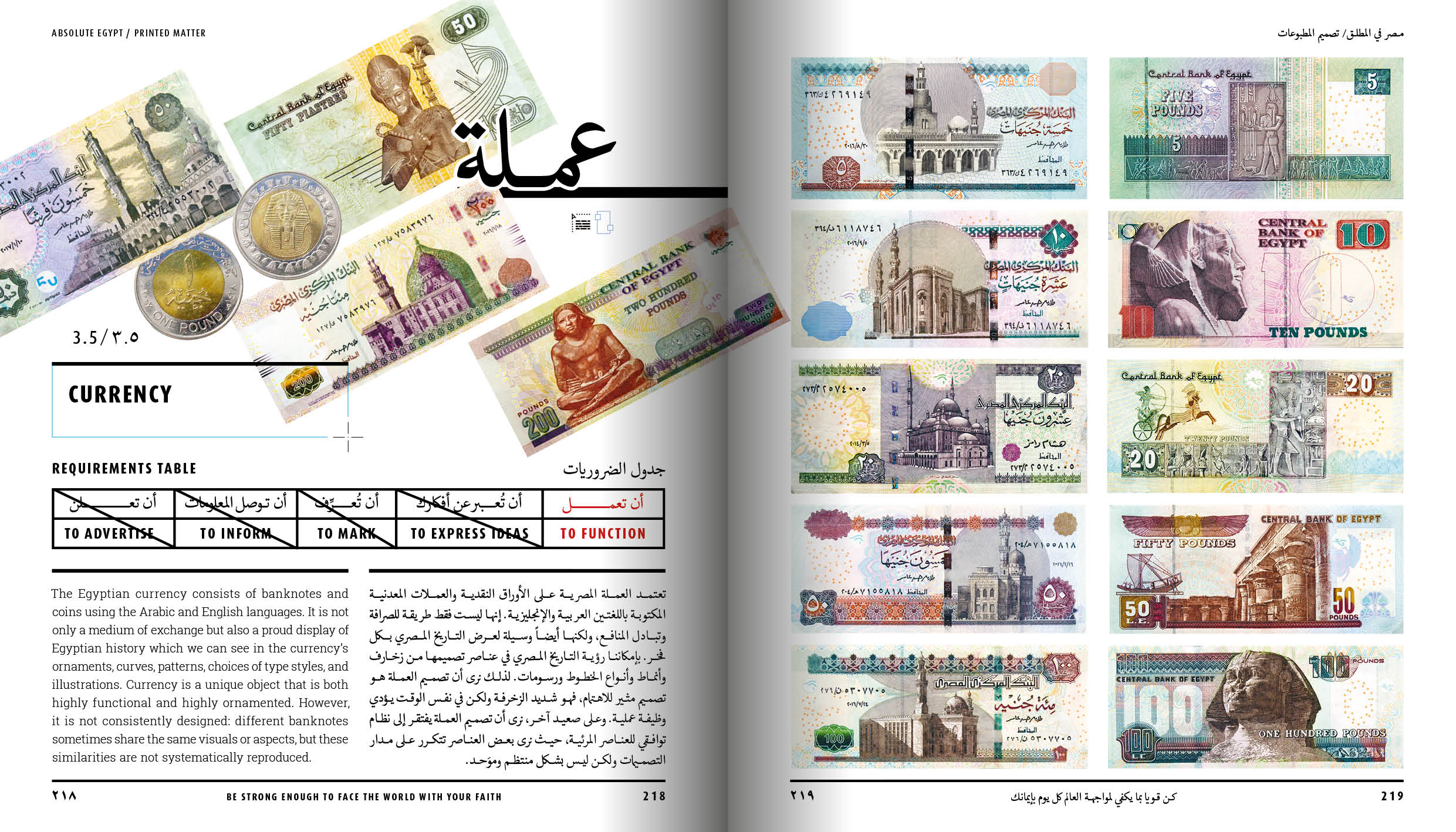 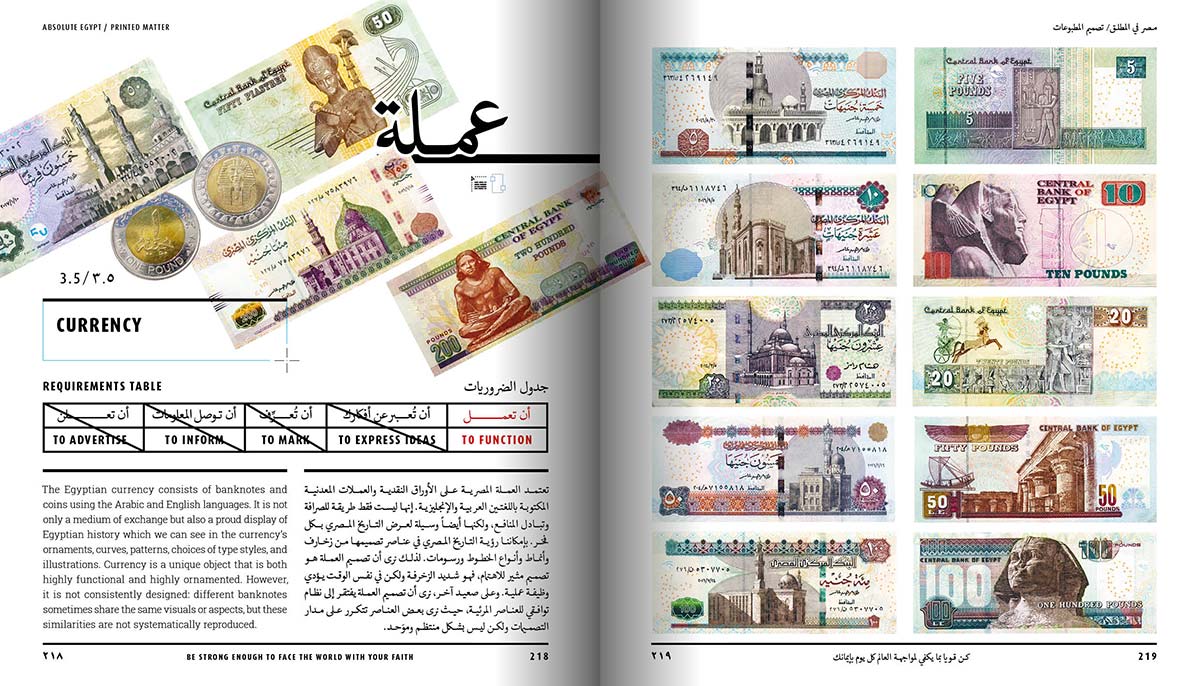 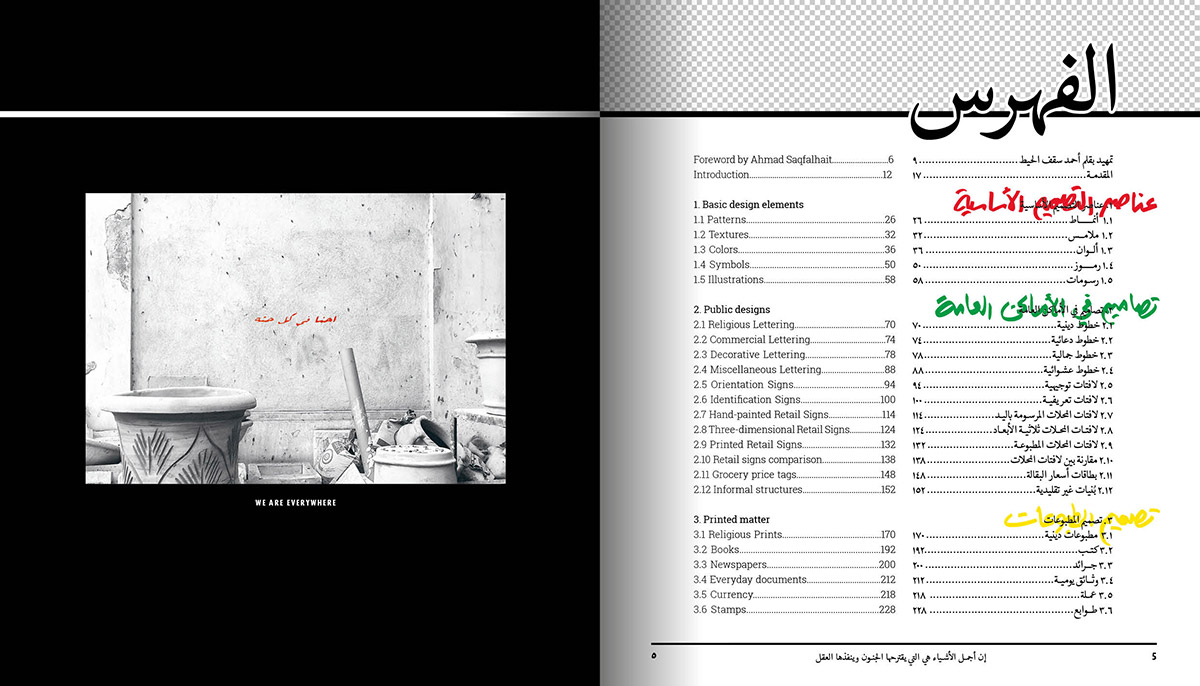 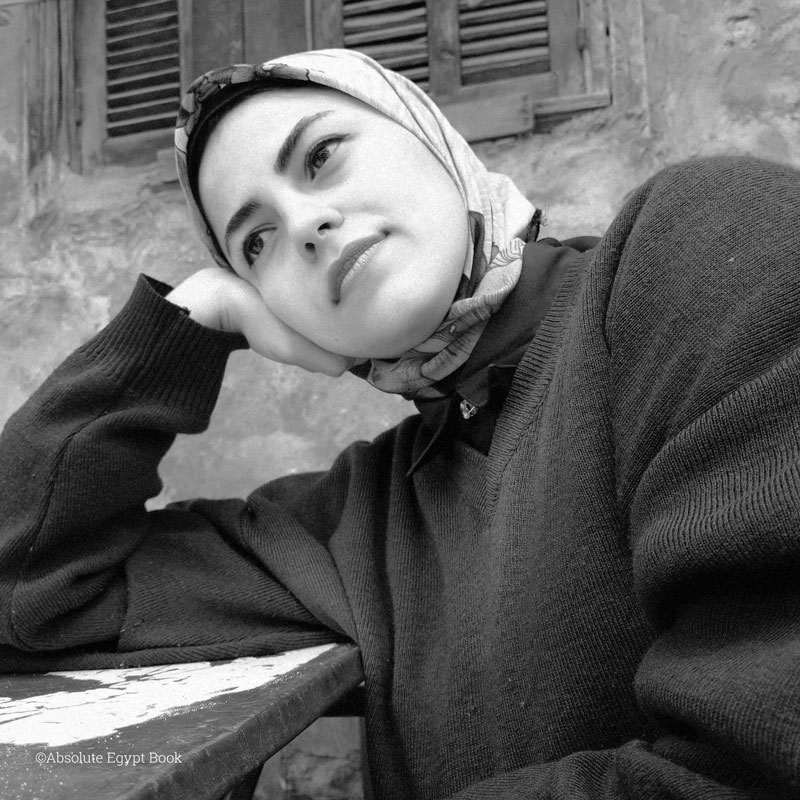