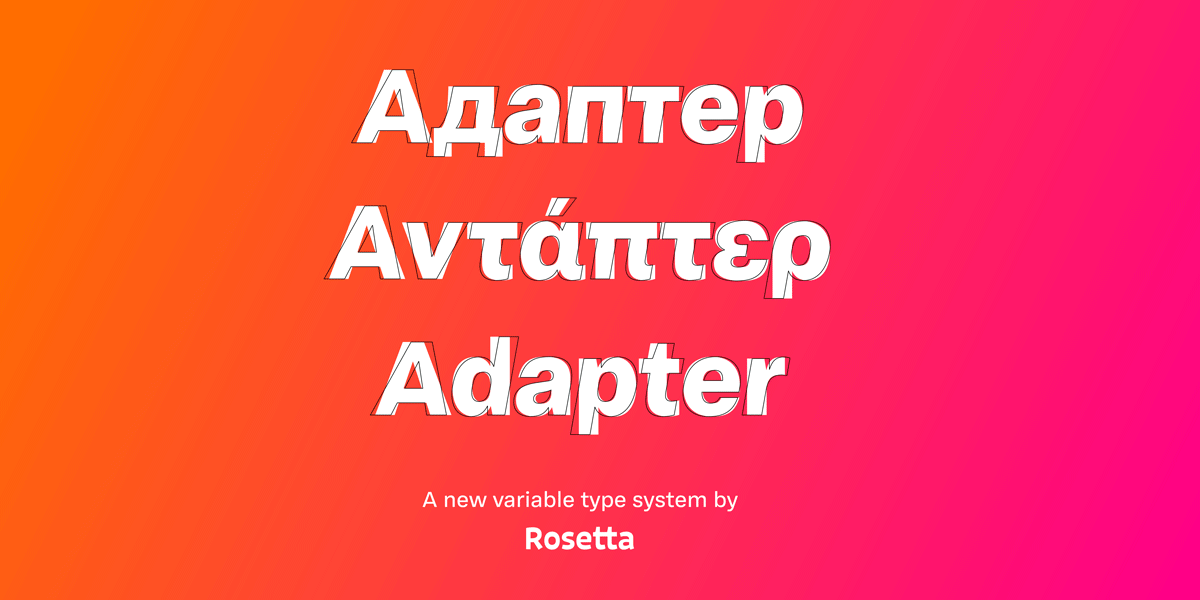 Adapter World is a design program involving an international team of designers and consultants who work with Rosetta Type Foundry to provide a modern, coherent, and reliable design for a wide range of the world’s languages. Adapter follows a number of successful multi-script font releases including Skolar, Skolar Sans, and Nassim and collaborations with global clients such as the BBC, LG, and Google.

Adapter already supports languages using Latin, Cyrillic, Hebrew, and Greek scripts. Adapter’s language skills keep on growing with the upcoming Arabic script extension due for release in early March 2020. This will amount to over 330 languages used by approximately 3.54 billion speakers* around the globe. Rosetta’s long-term goal is to extend Adapter to support languages of Africa, Georgia, Armenia, Thailand, as well as the many Indian languages.

Providing typefaces that are visually harmonized across diverse language contexts is no small feat as different languages and cultural environments pose many design challenges. For example, the aesthetics of the Latin script may not easily be translated to Arabic or Hebrew environments. This is a challenge that lies far beyond the abilities of an individual designer. Thus, Rosetta always works collaboratively, employing specialized consultants. The goal is to deliver fonts that are both visually pleasing and culturally valid. The quality of Adapter Cyrillic has already been recognized in the respected Modern Cyrillic 2019 competition. 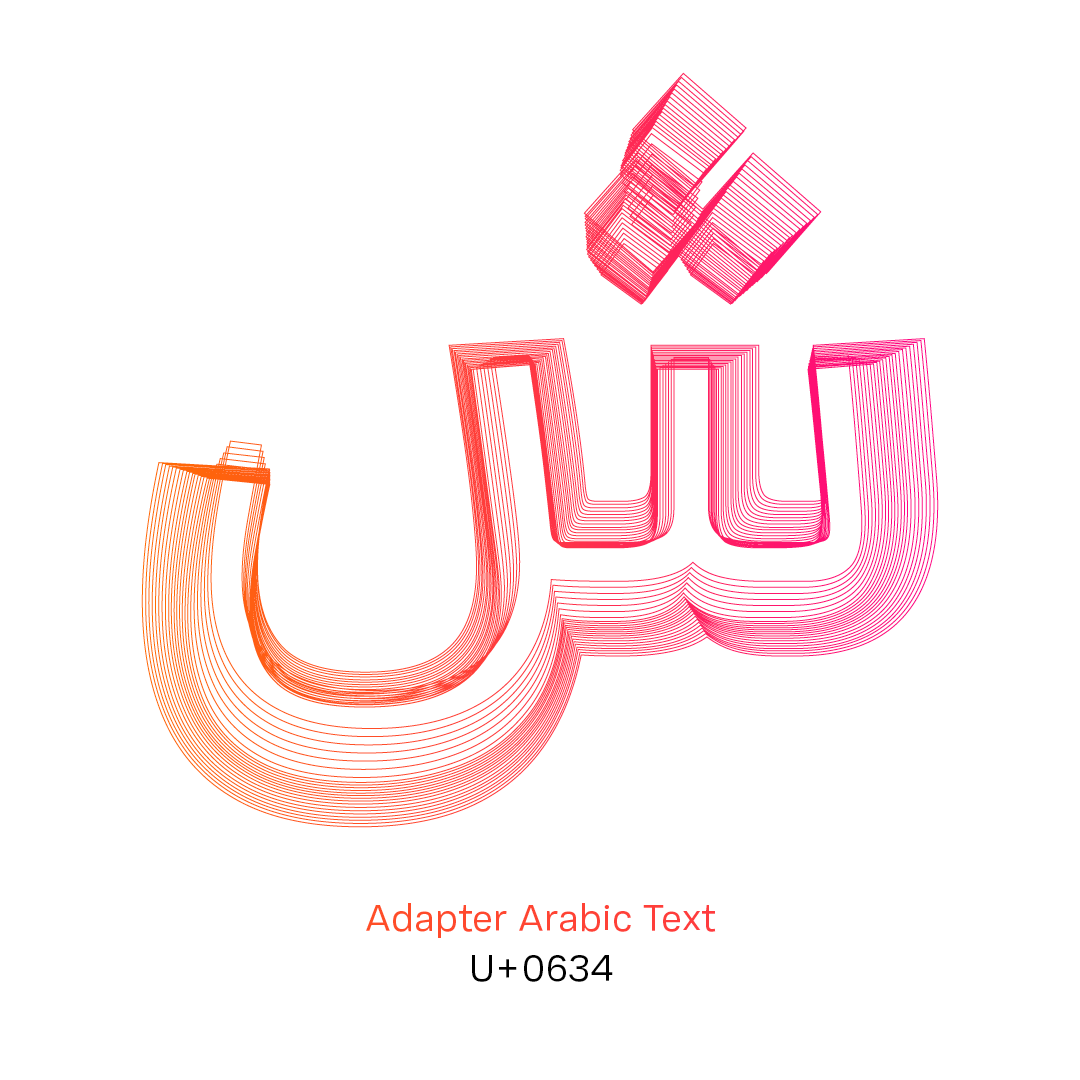 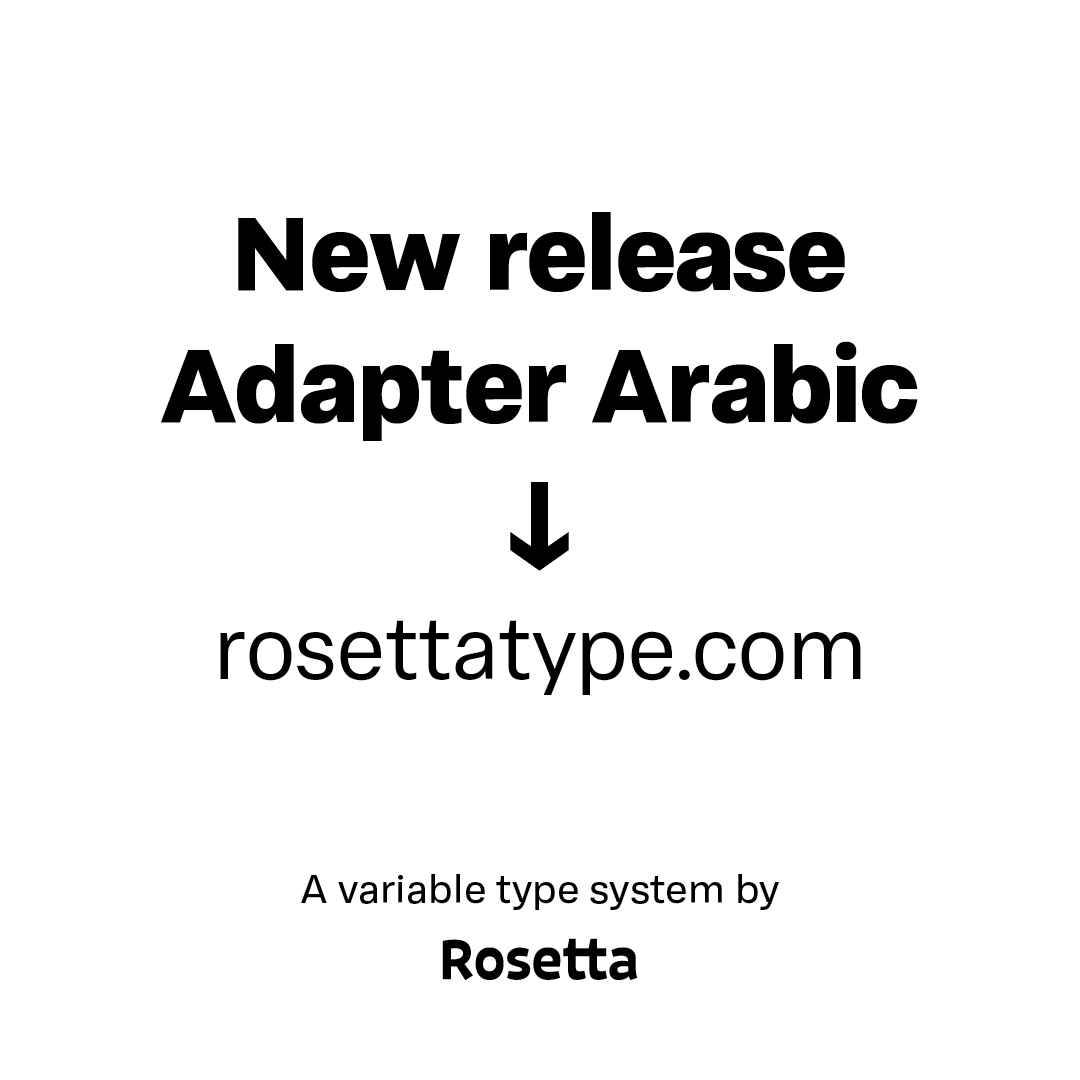 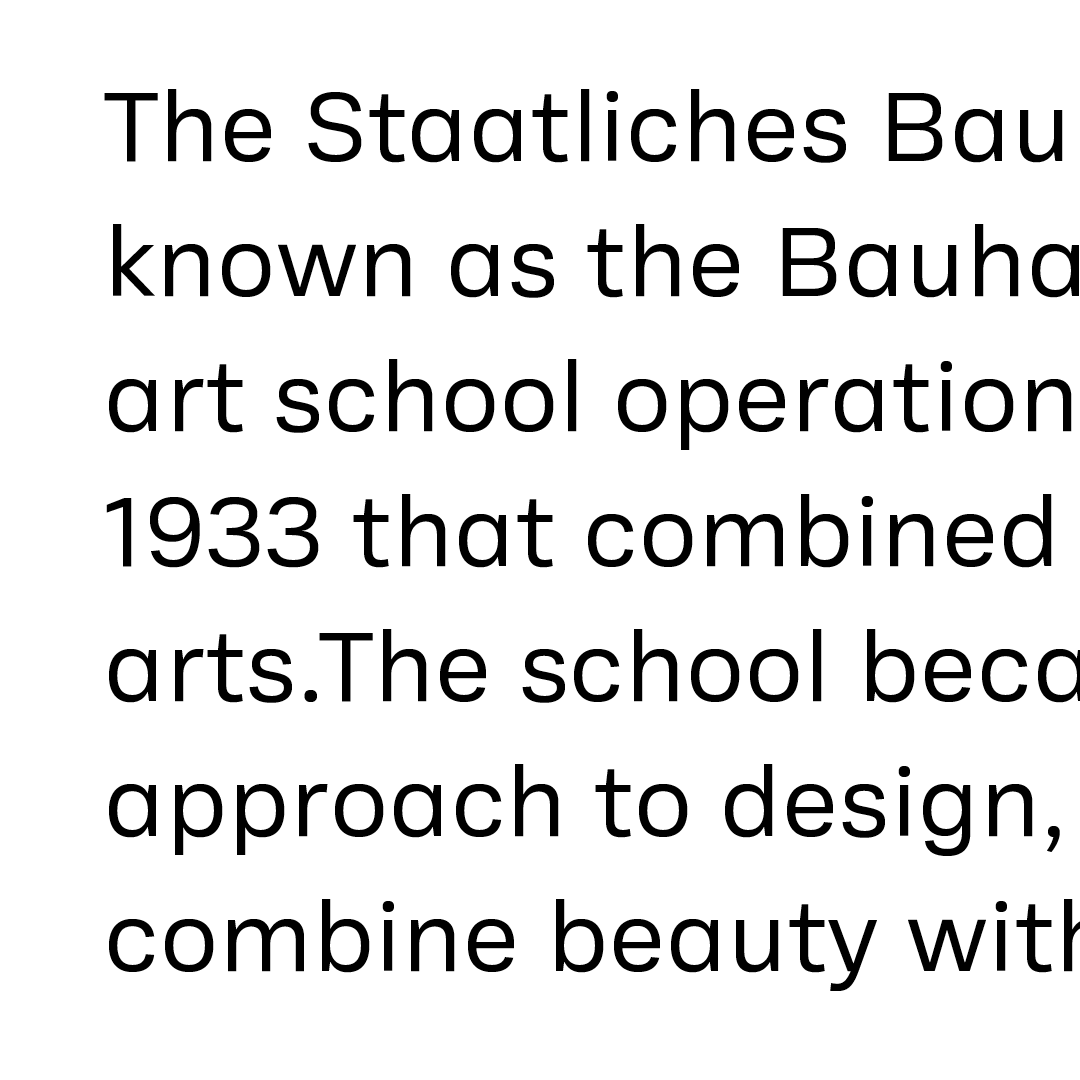 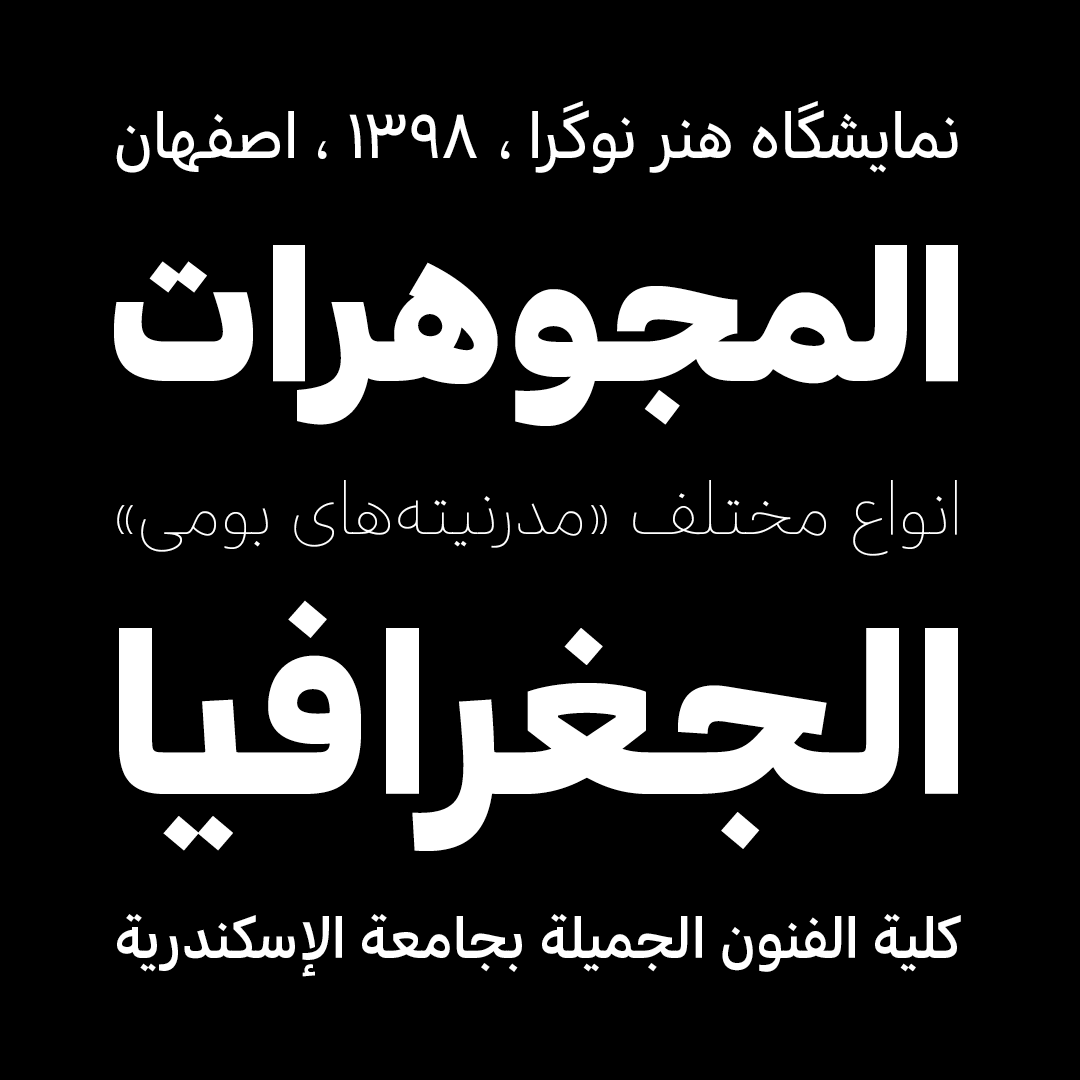 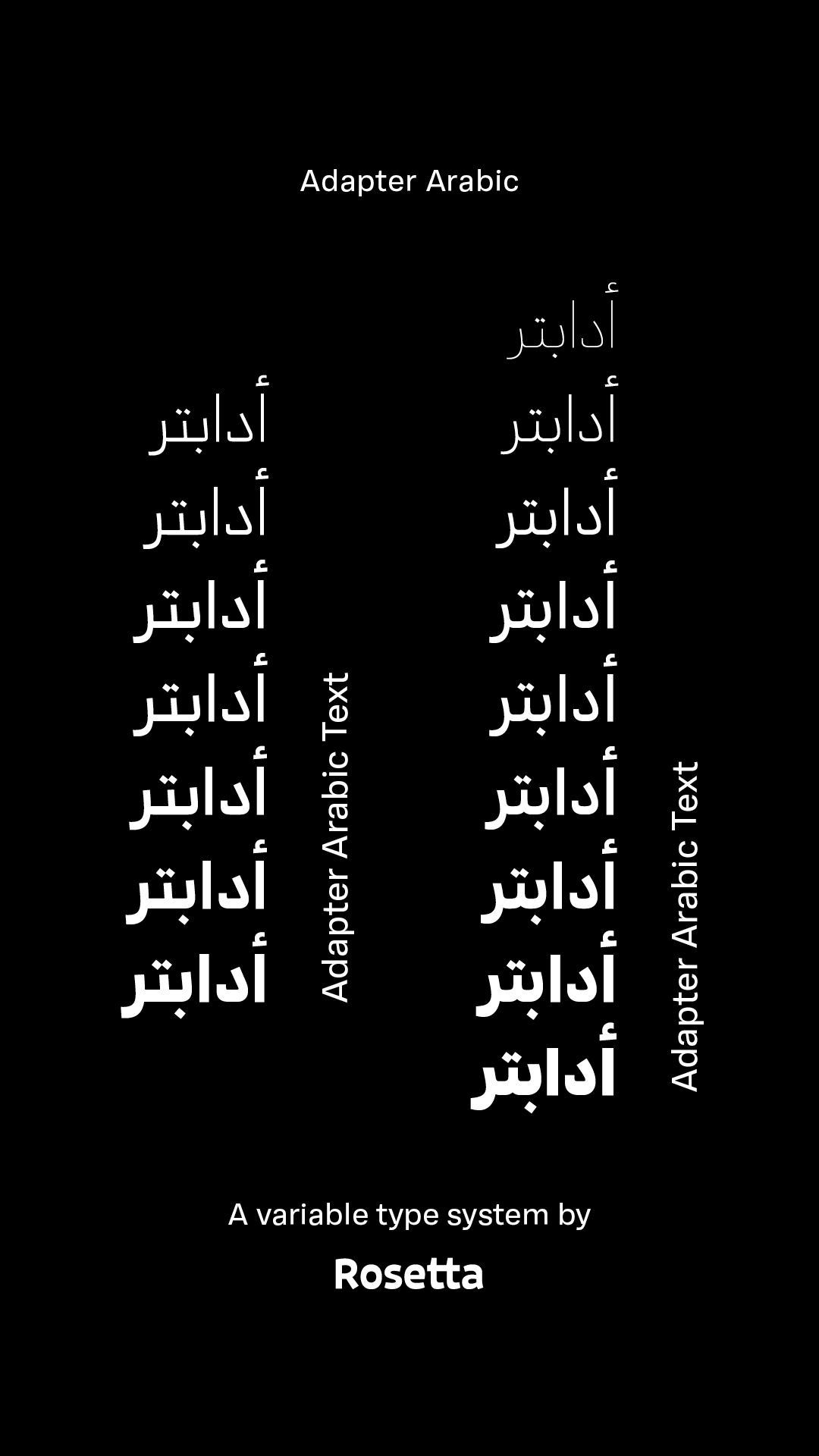 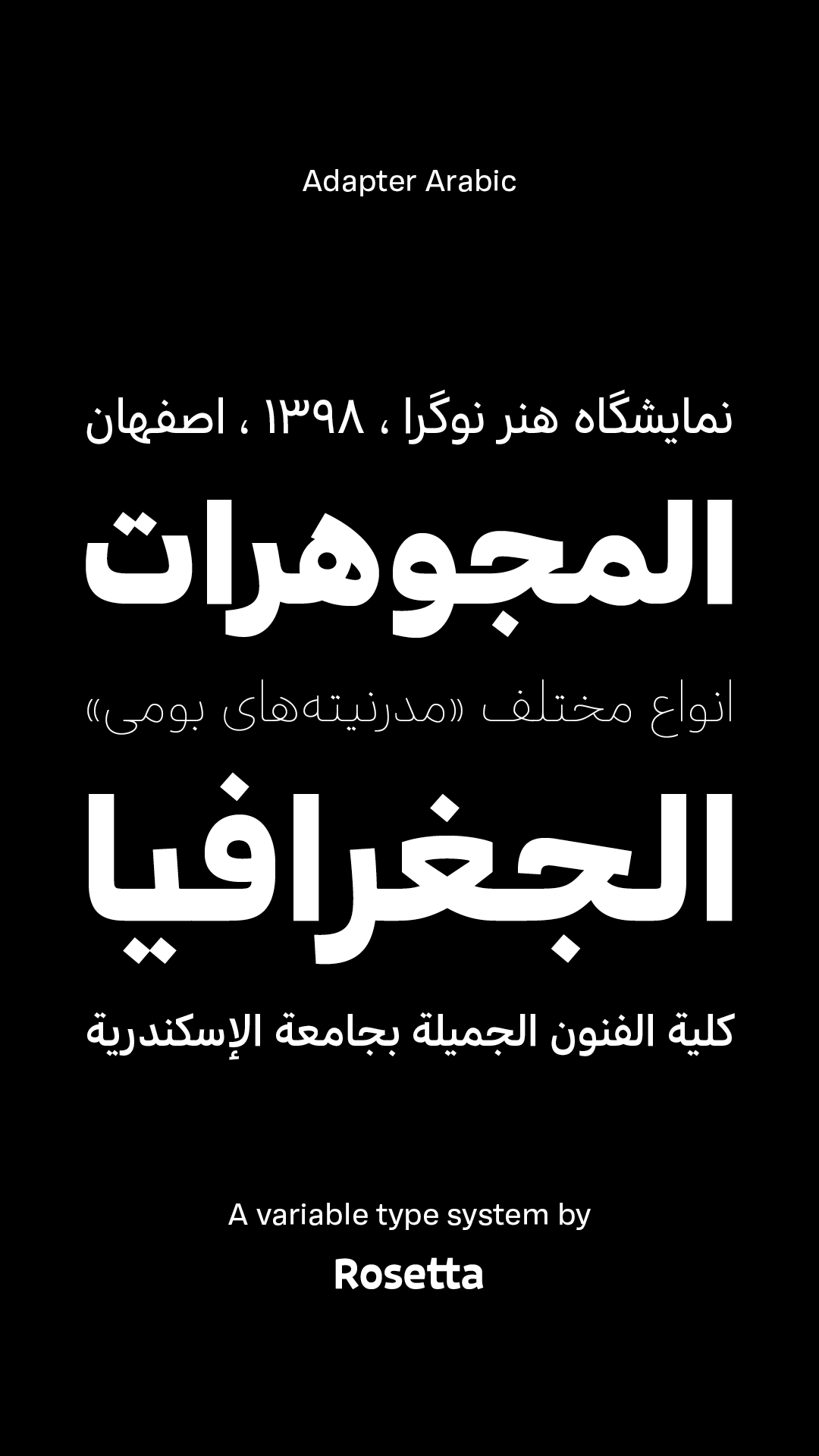 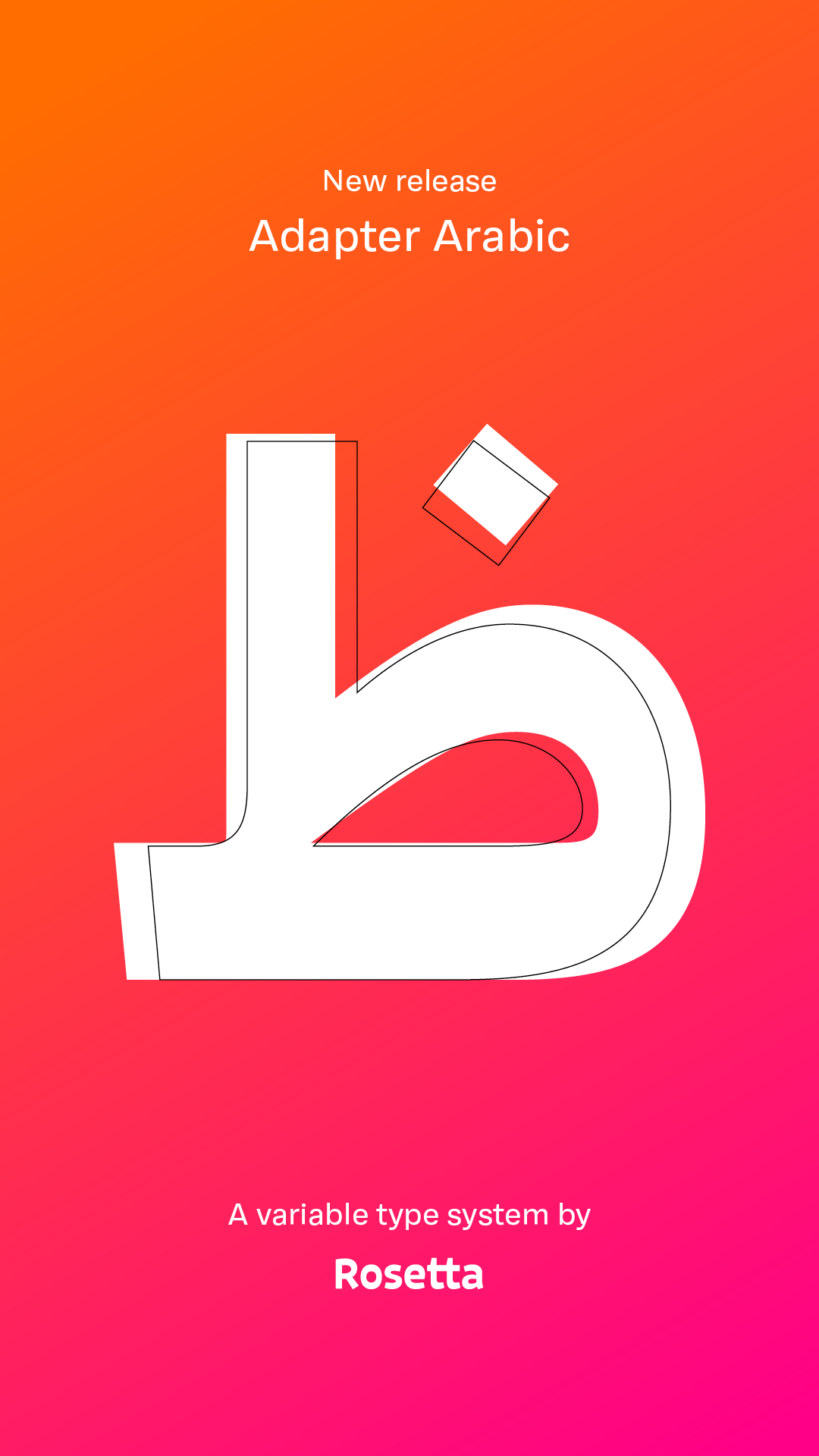 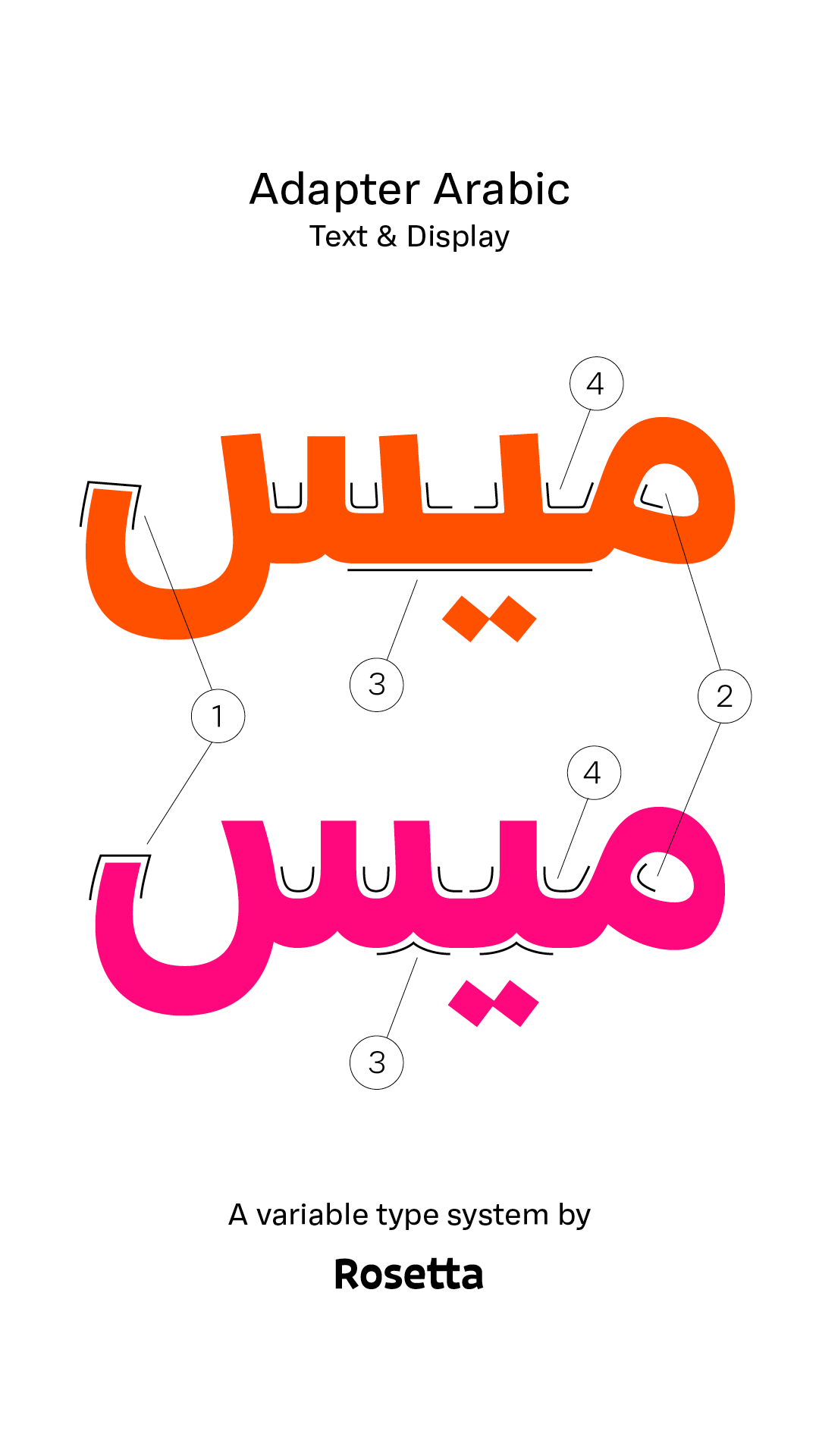 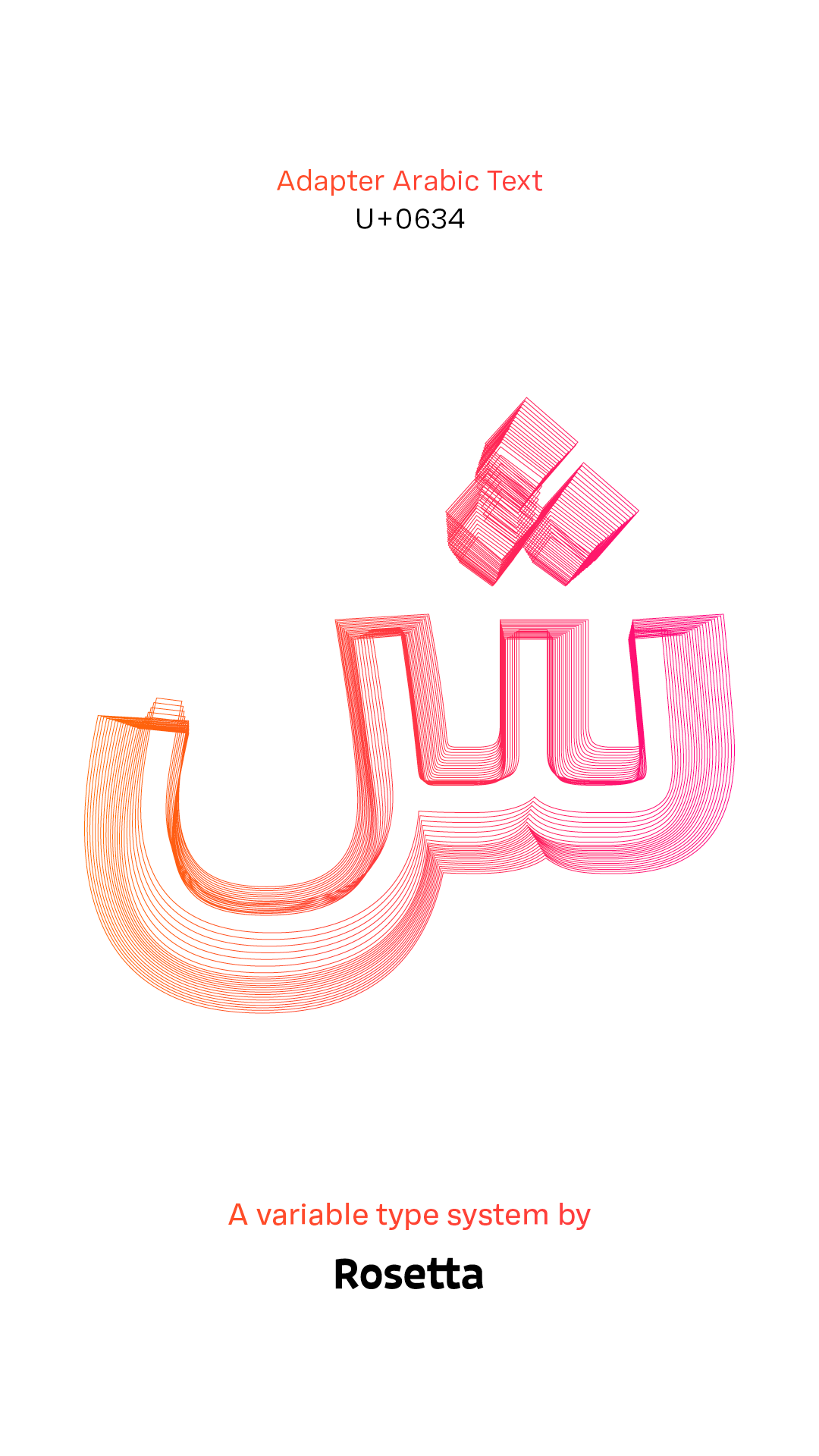