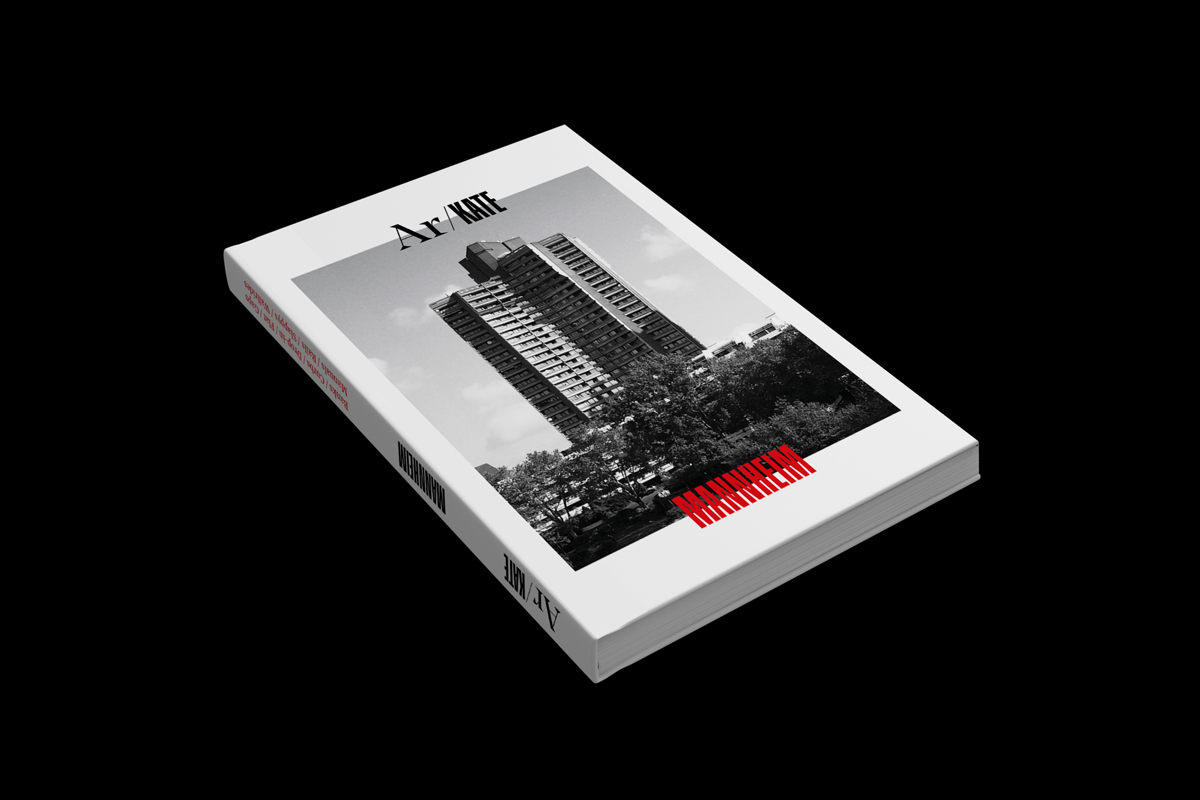 Nine selected book projects from the first Slanted × Kickstarter Mentoring & Publishing Program are live and ready to be funded. We are happy to present you each project in the upcoming days and weeks and hope you’ll support one, two, or all of them. 😉

Ar/KATE: Mannheim is the first instalment in an ongoing series of publications about the intricate interplay of architecture and skateboarding culture. Architect, design student and skate brand owner Florian Budke kicks things off where he knows all the rails and hidden gaps: his hometown of Mannheim.

Florian Budke was born in 1983 and started skating in 2000. He got a diploma in Architecture in 2013 and is studying Communication-design at HBKsaar, Saarbrücken since 2017. He is currently working, living and skating in Mannheim, Germany.

We asked Florian a few questions about his project:

Your project was selected from nearly 100 submissions to be part of the Slanted × Kickstarter mentoring & publishing program. What did you learn, what helped you the most?
Honestly I learned a lot about budgeting a campaign like that. This aspect was really interesting to me and Julia helped me a lot. If the campaign would reach its funding goal, I would really like to learn more about the production and publishing process of a book.

How did this project come about?
The project started as a student project at the HBKsaar with Tania Raposo. The idea was to create and develop a guide book for a special subject. First of all, I thought about a classic skate guide, but somehow, that was a bit too simple and too superficial for me. So I focused to combine Architecture and Skateboarding, which are both two personal interests of myself.

After the class I had the idea to start a skatemag based on this concept. According to the release of my skatebrand (Amateur Skate Co.) I put the Ar/KATE project on the back burner, but suddenly I stumbled across your campaign.

Is there a symbiotic relationship between skaters and the architecture they ride on?
Architecture influences and shapes the creativity and type of skating. It creates the setting and is also part of the action. So every architectural or street object is scanned for its “skatable” potential. Skate parks are trying more and more to imitate these architectural elements, but often it is nothing more than an attempt. The real character of street skating takes place in real confrontation with real architecture in real city settings. Architecture affects the scene, the vibe, and the feeling during skating. Due to this the act of skateboarding is deeply connected to the built environment.

Why should our readers support your project? How do you hope to continue with it?
The Ar/KATE Mannheim issue is hopefully just the beginning of the series. If people support, share and buy the book, we are able to expand the concept on other cities. So we can show more architectural buildings combined with different skatespots—and perhaps once upon a time we can build a worldwide architectural-skate-connection. 🙂 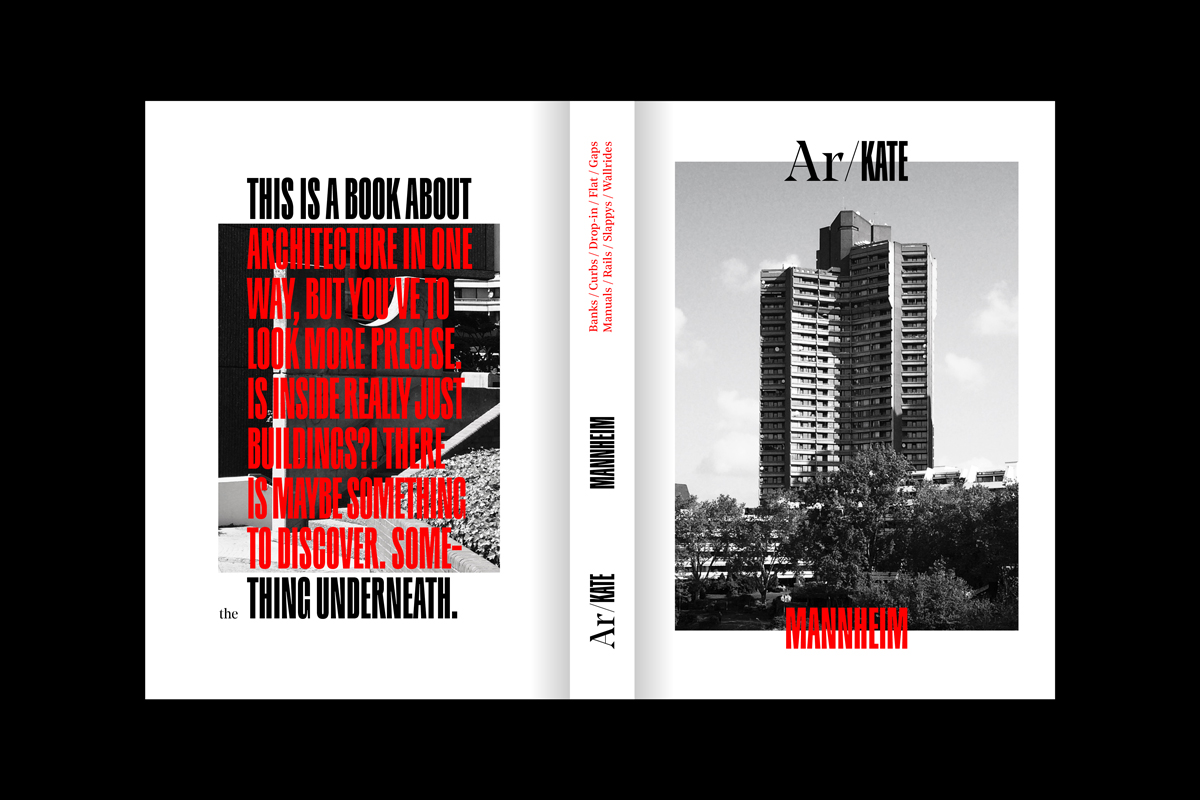 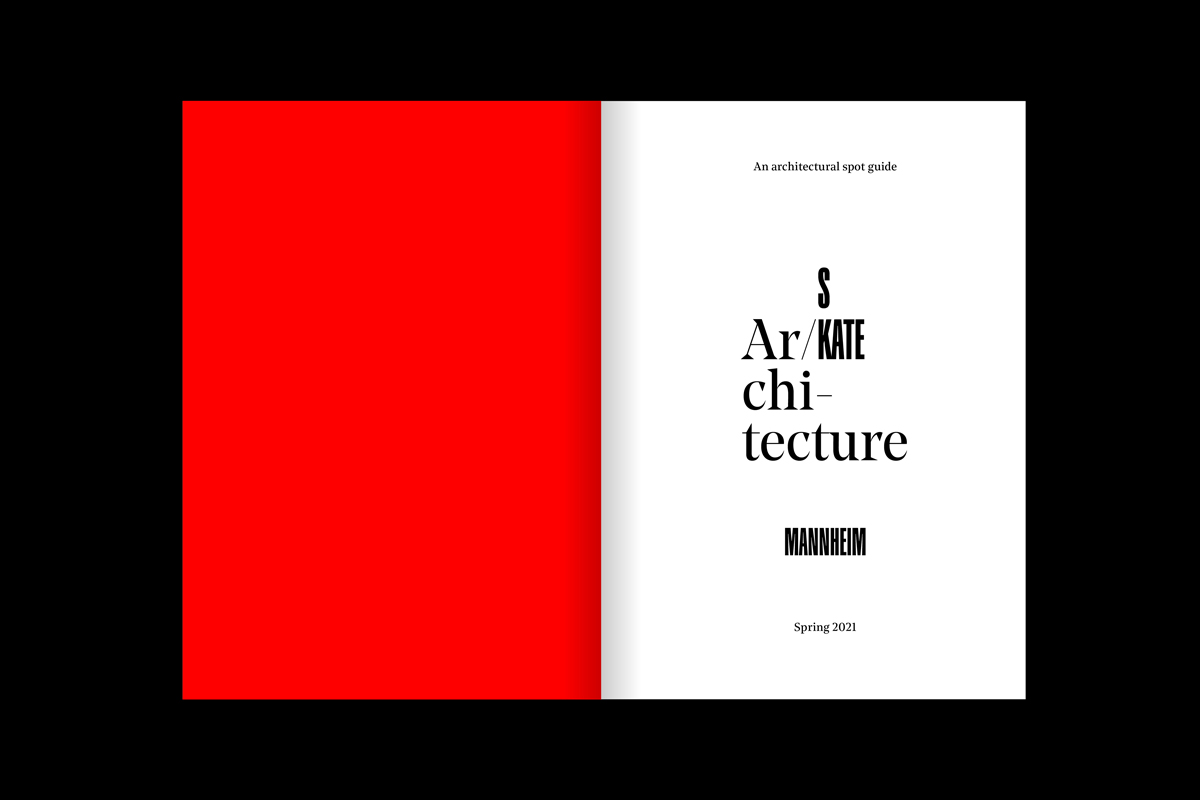 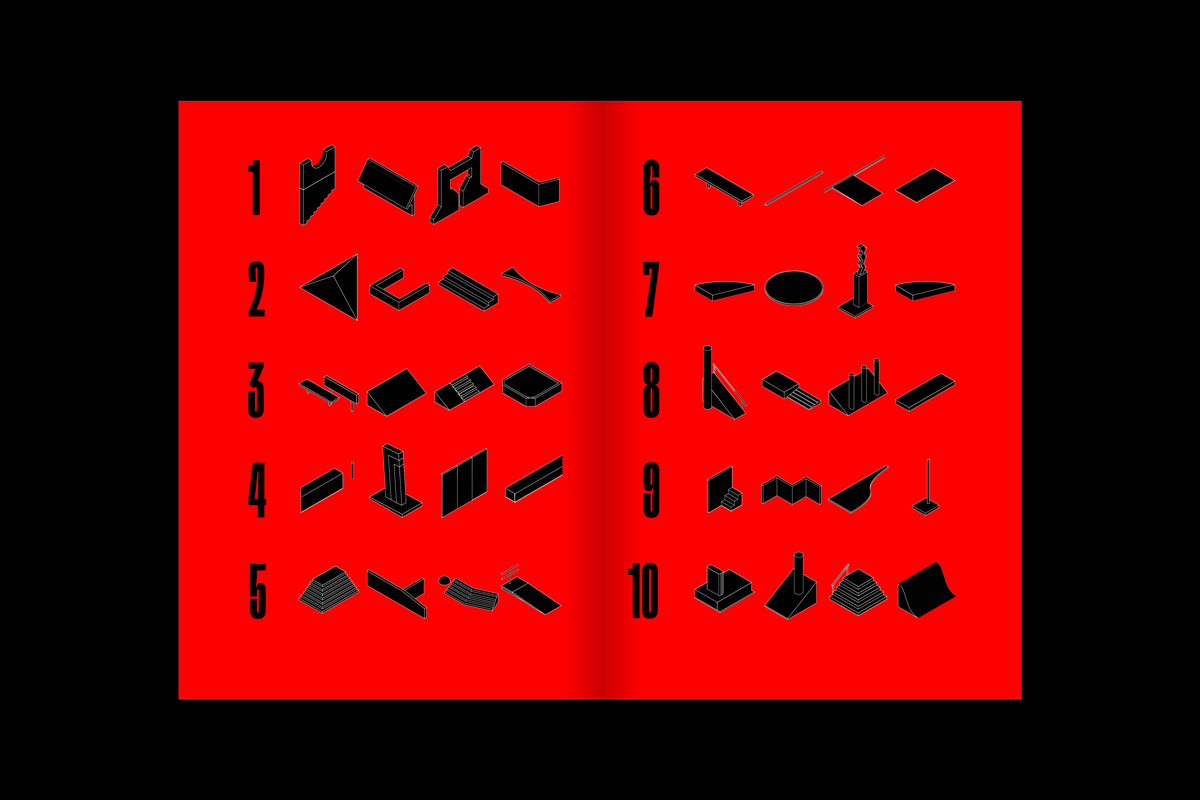 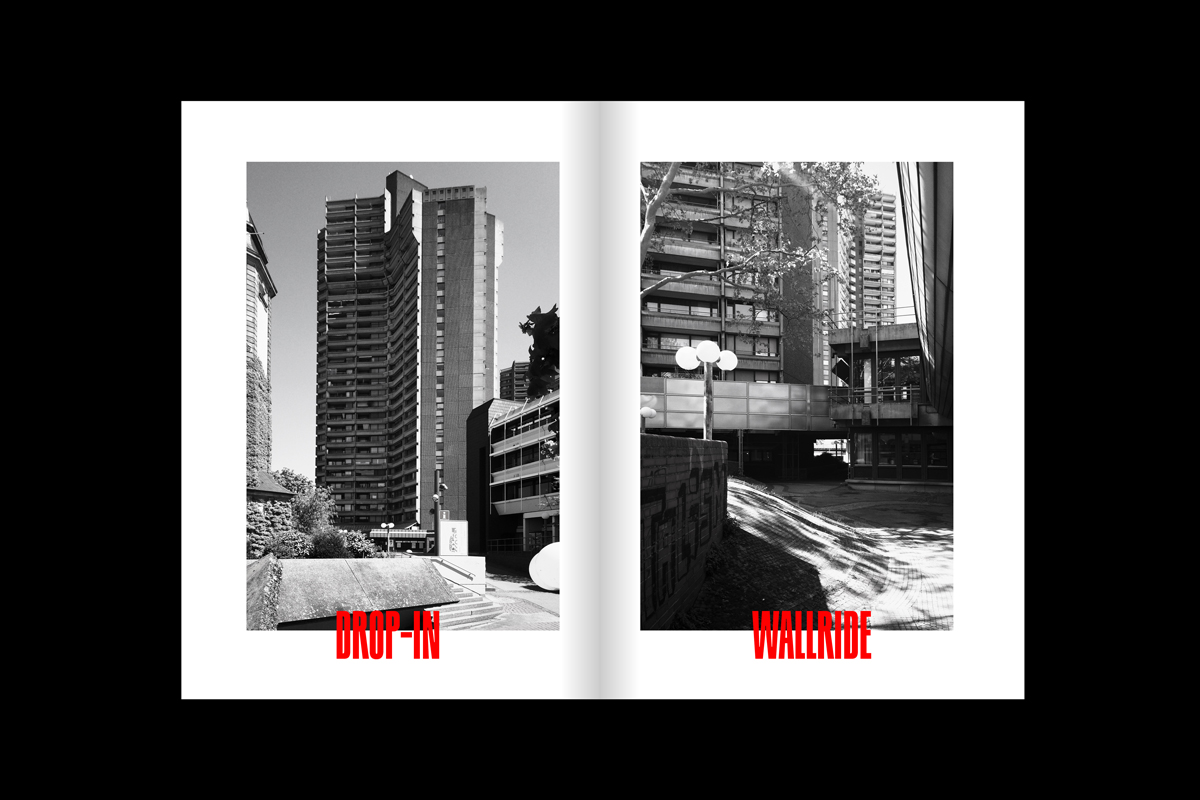 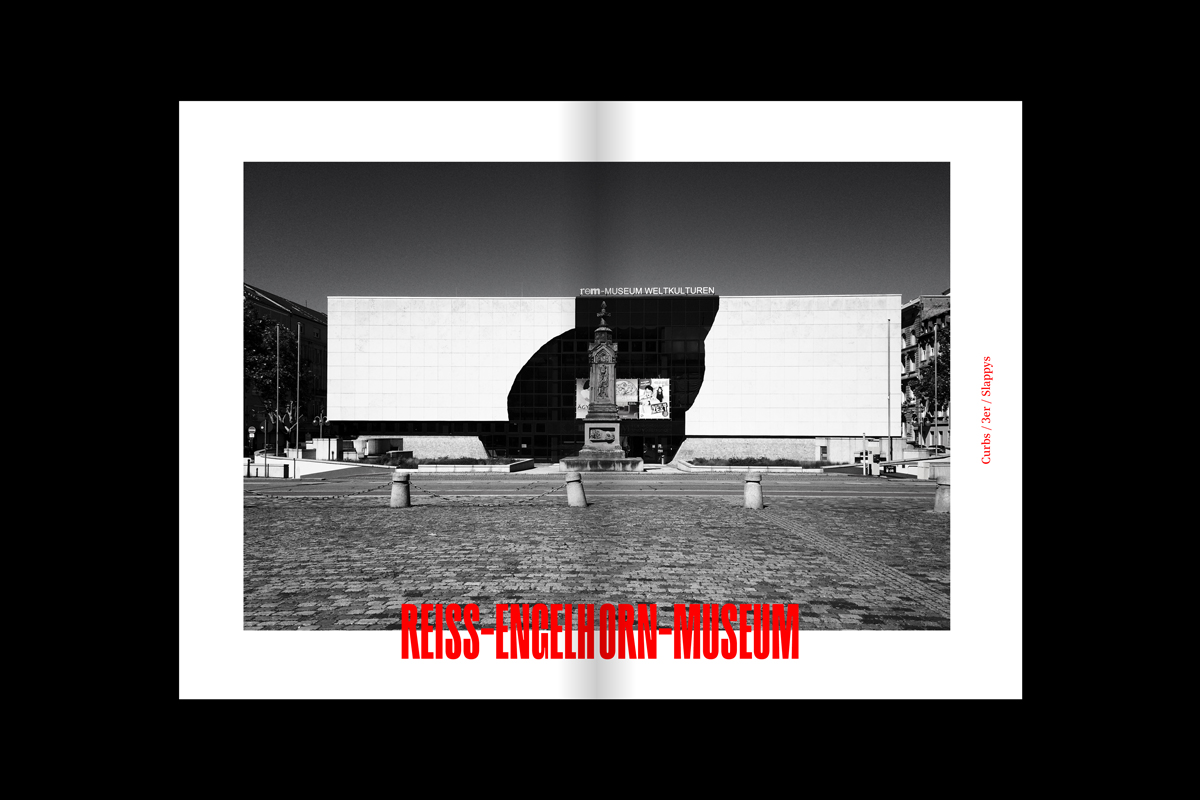 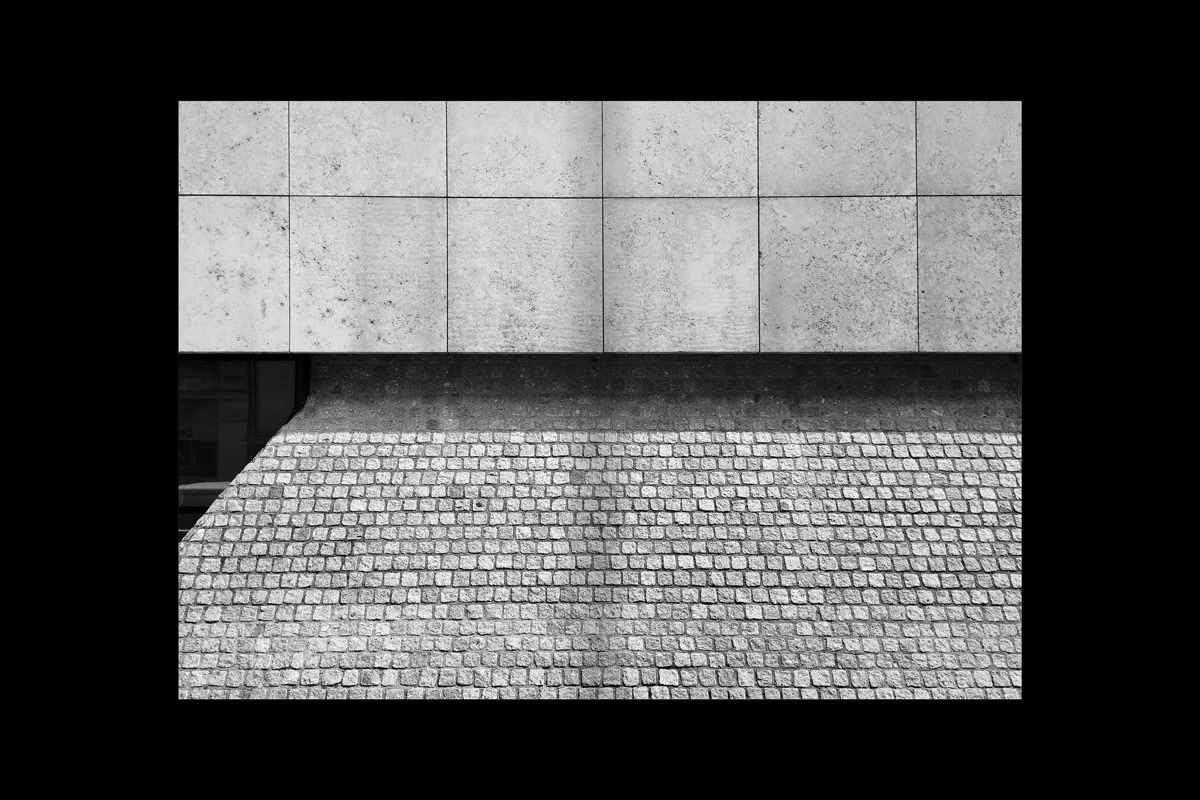 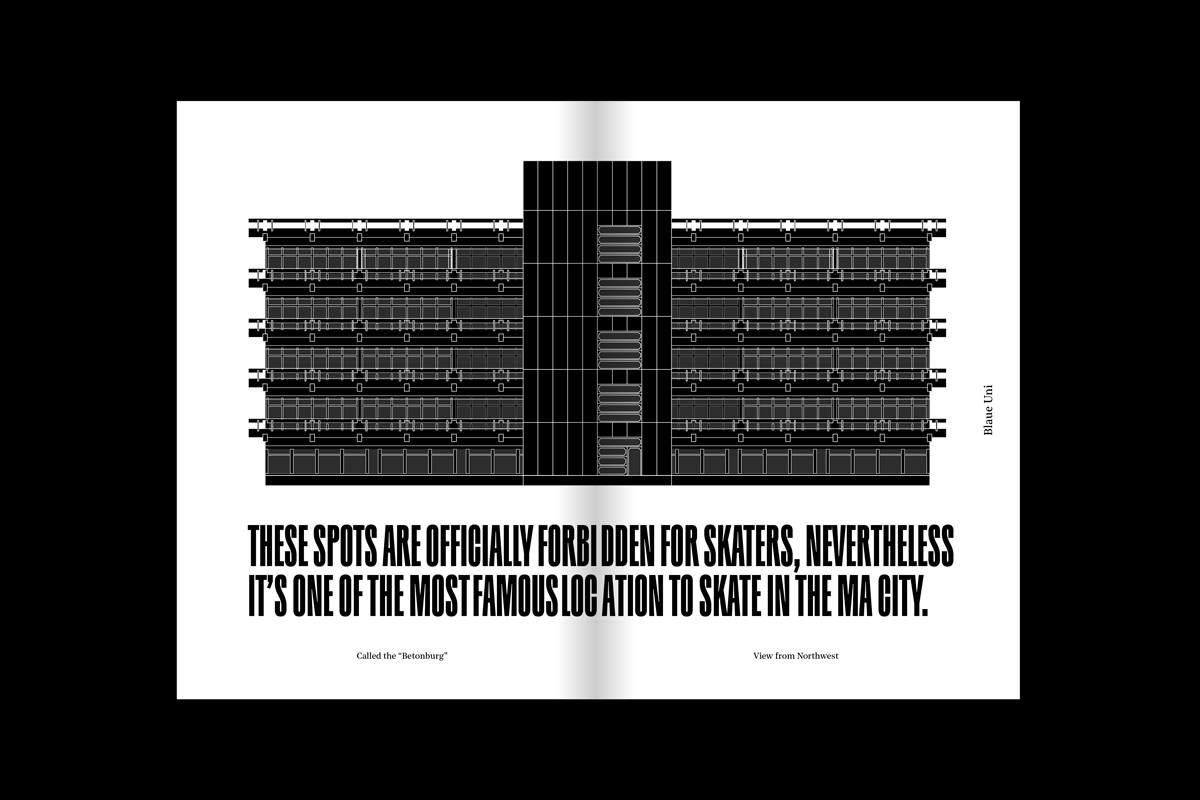 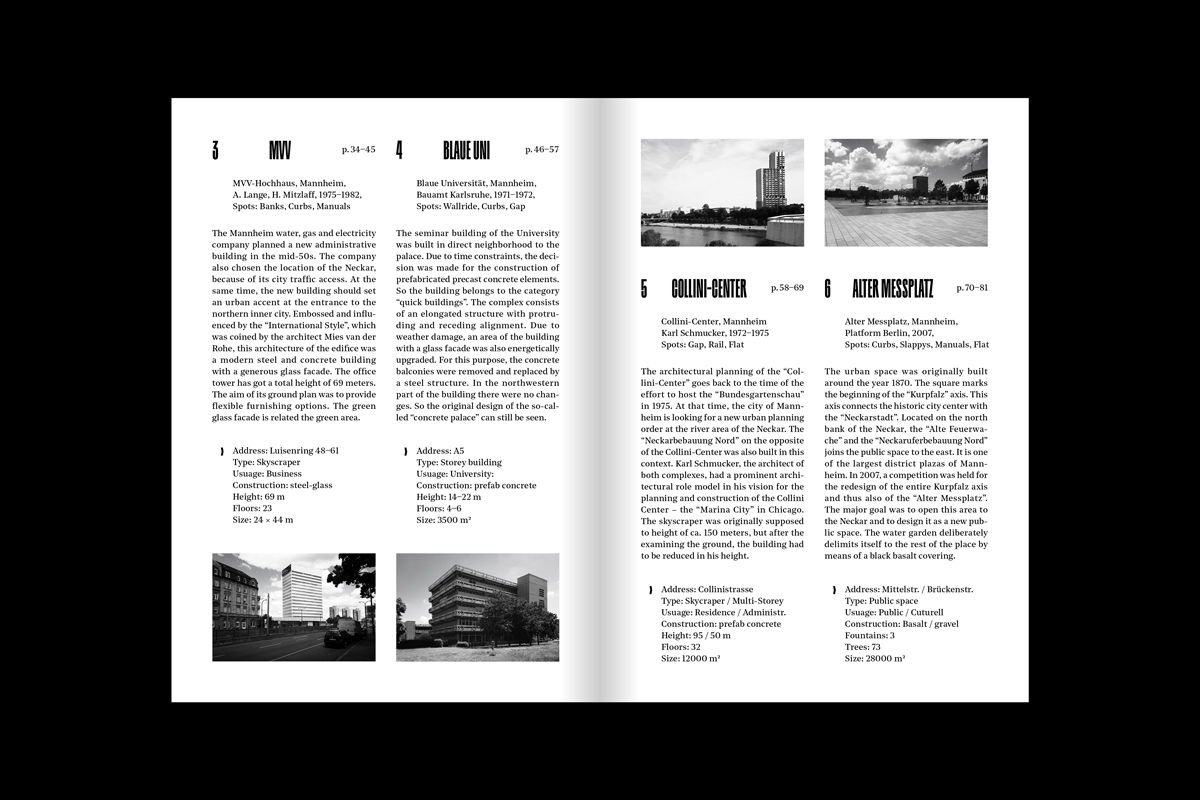 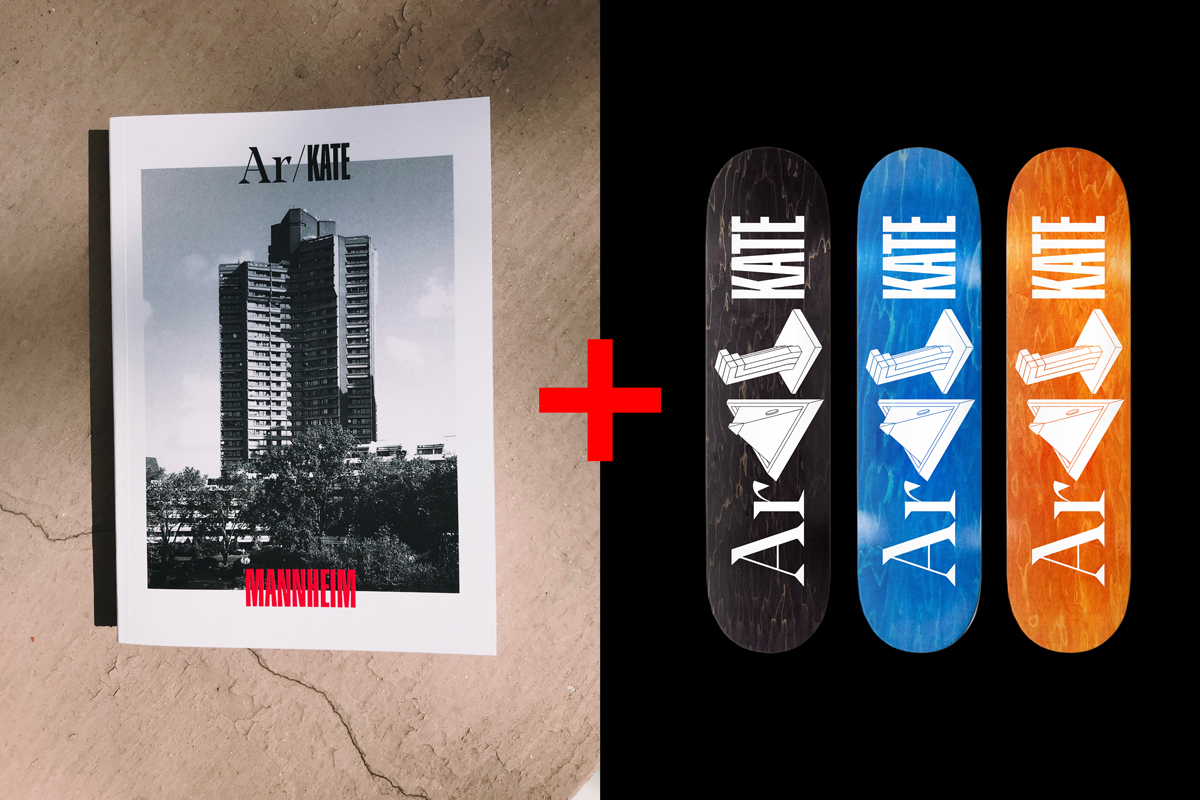 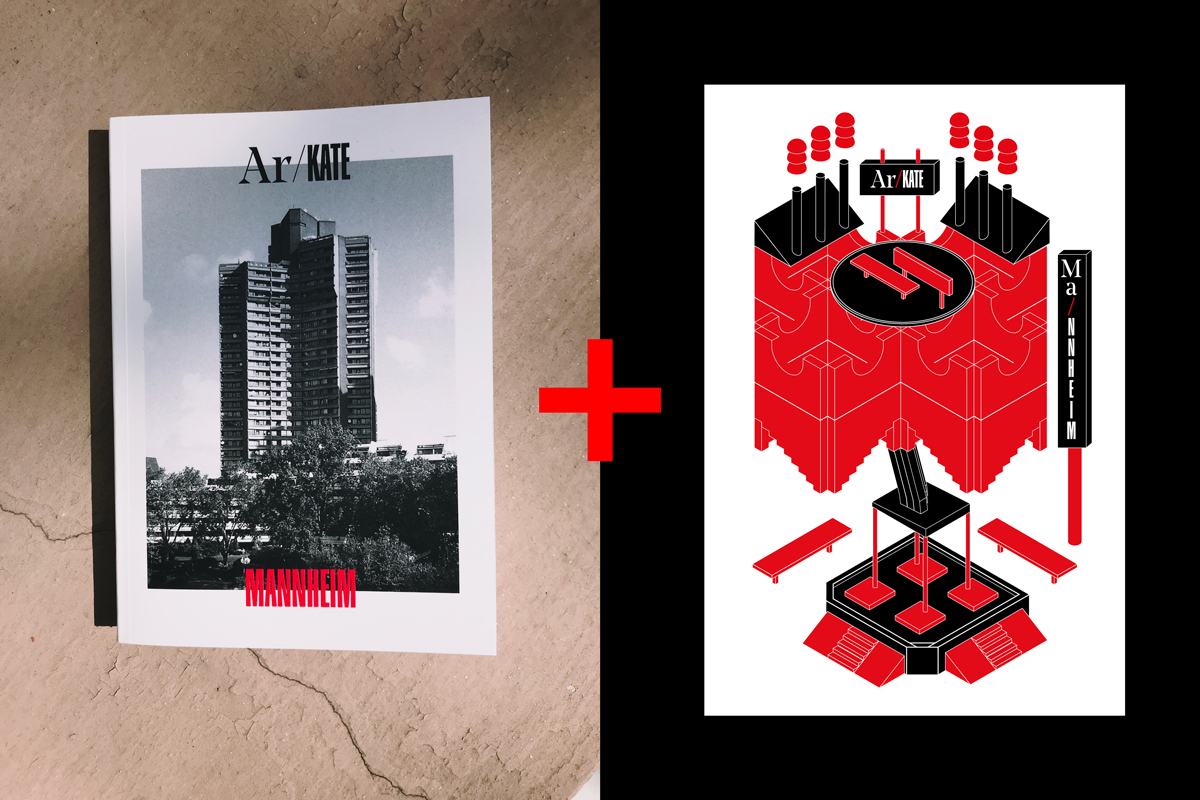 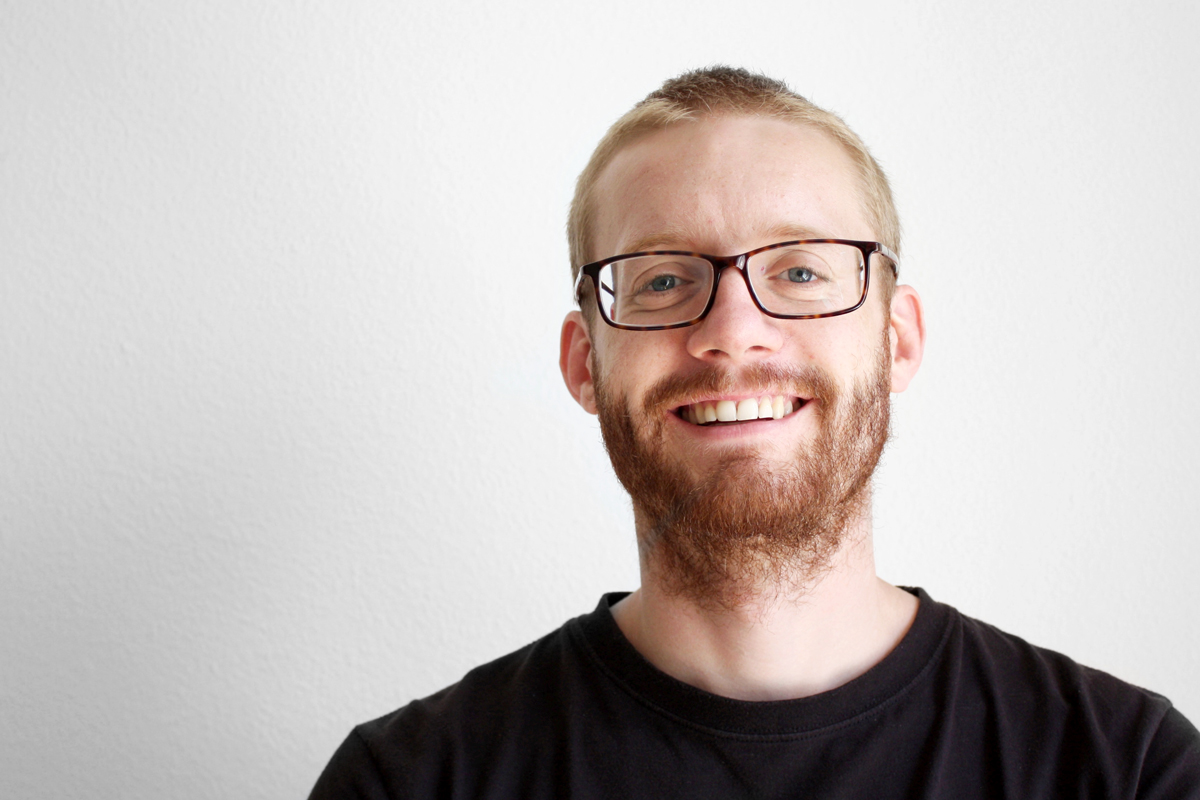