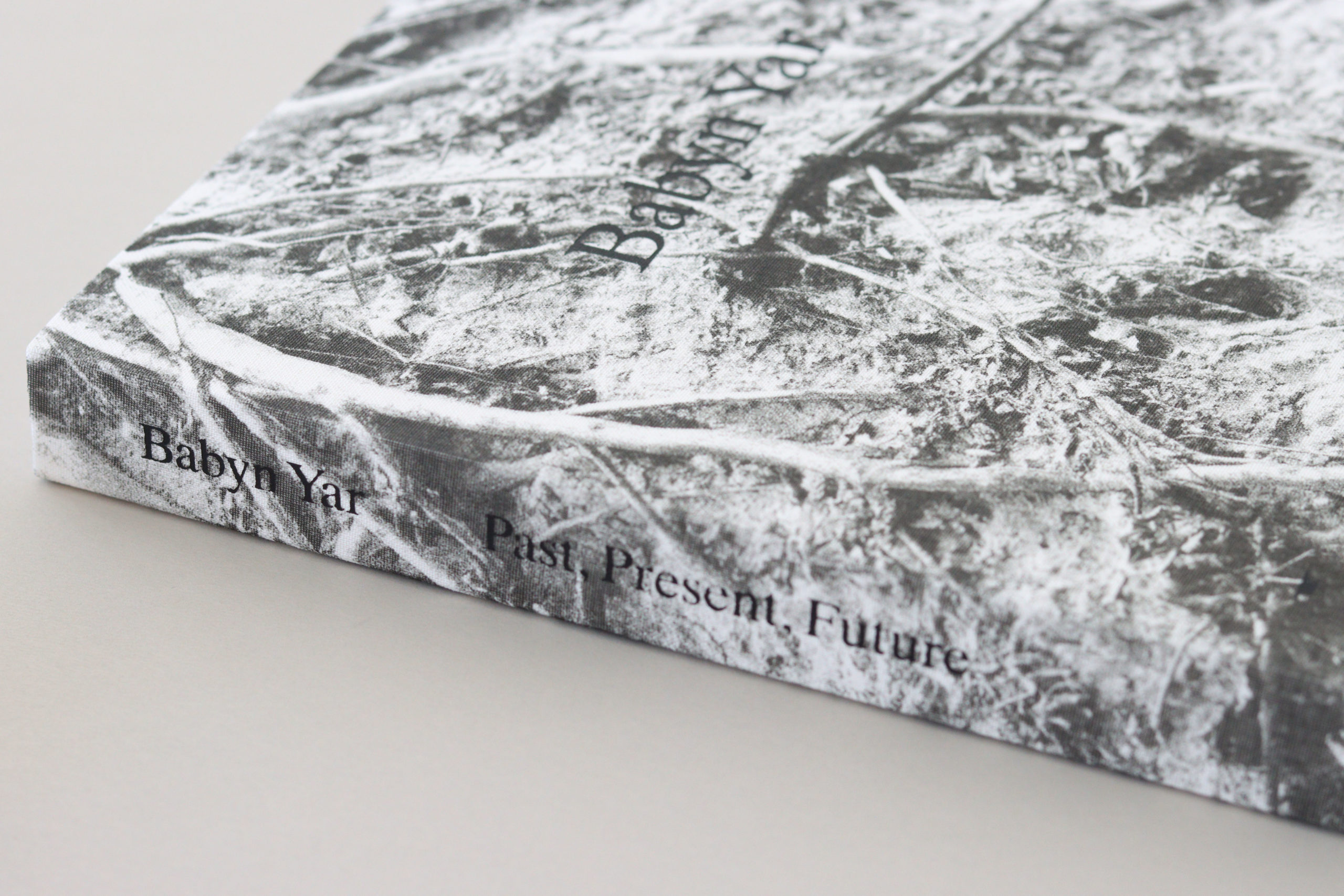 “These are, as of the date of publication, the 28,016 known names of those killed in Babyn Yar:” In the center of the book Babyn Yar — Past, Present, Future, the 39-page core, these names form narrow columns, in tiny, silver lettering. The research project of the Babyn Yar Holocaust Memorial Center examines the inconceivable that happened on two days in September 1941 not far from the center of Kiev: the mass murder of more than 33,000 Kiev Jews by the Nazi occupiers.

Not only historical texts and photographs are documented; one gets an impression of today’s Memorial Park with its places of remembrance. Future architectural installations are being planned.

The many white pages in the essays are by no means merely empty. They create spaces of the unknown, of pausing, of silence, of speechlessness—in short: of remembrance. Irritating white spaces are also encountered on the picture pages. They cut into the street views of today, as if a superficial layer was being removed. On the following page there is an old photograph that fits perfectly—the transition to historical pictures. Here and there they overlap, as mental collages, in a sense. On a black background, key moments are reconstructed in modern, almost archaeological-looking visualizations.

In the immediate vicinity of the Ukrainian Holocaust Memorial, Russian missiles struck on March 1st of this year. This, too, is now part of the history of this place. One cannot remember conclusively. 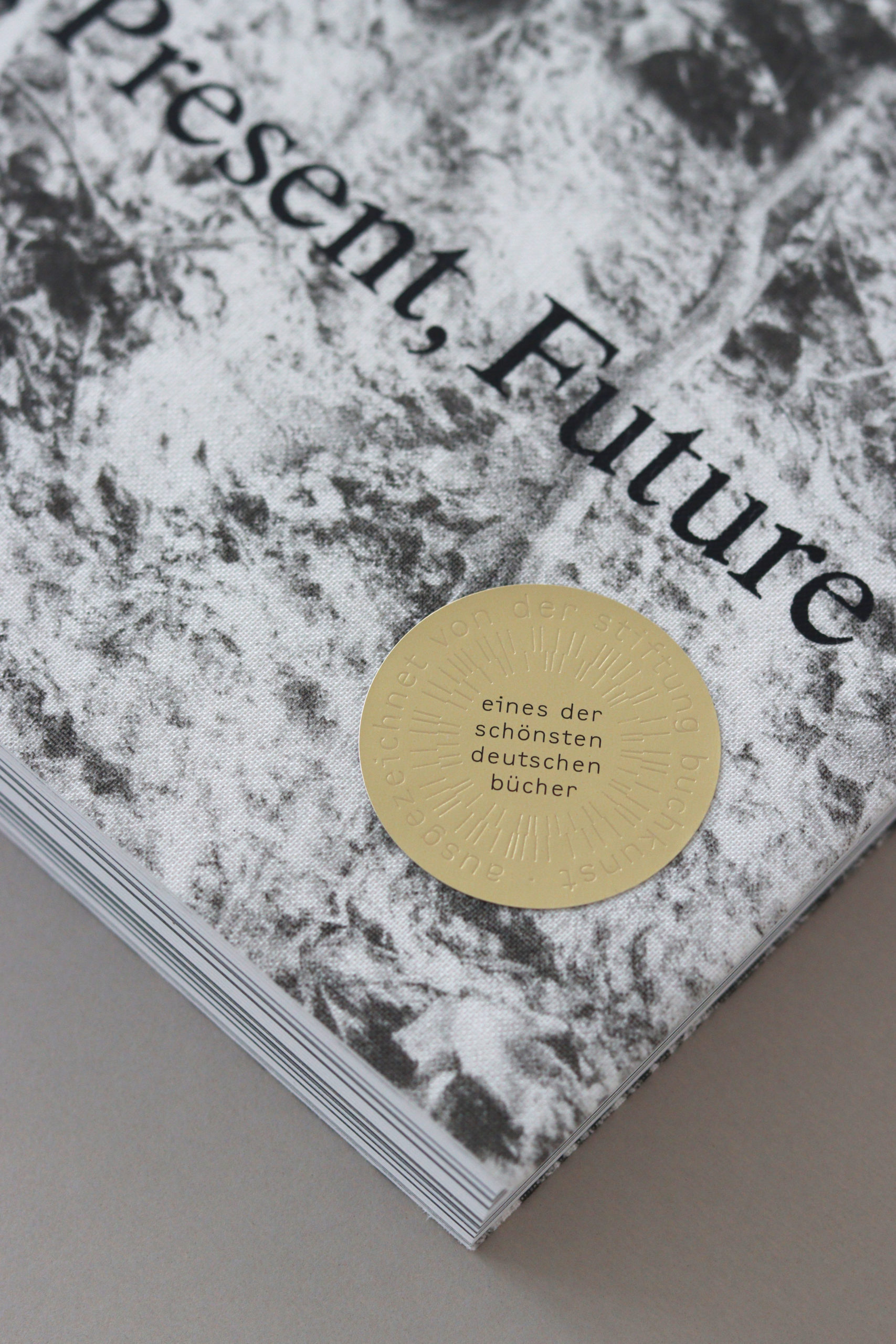 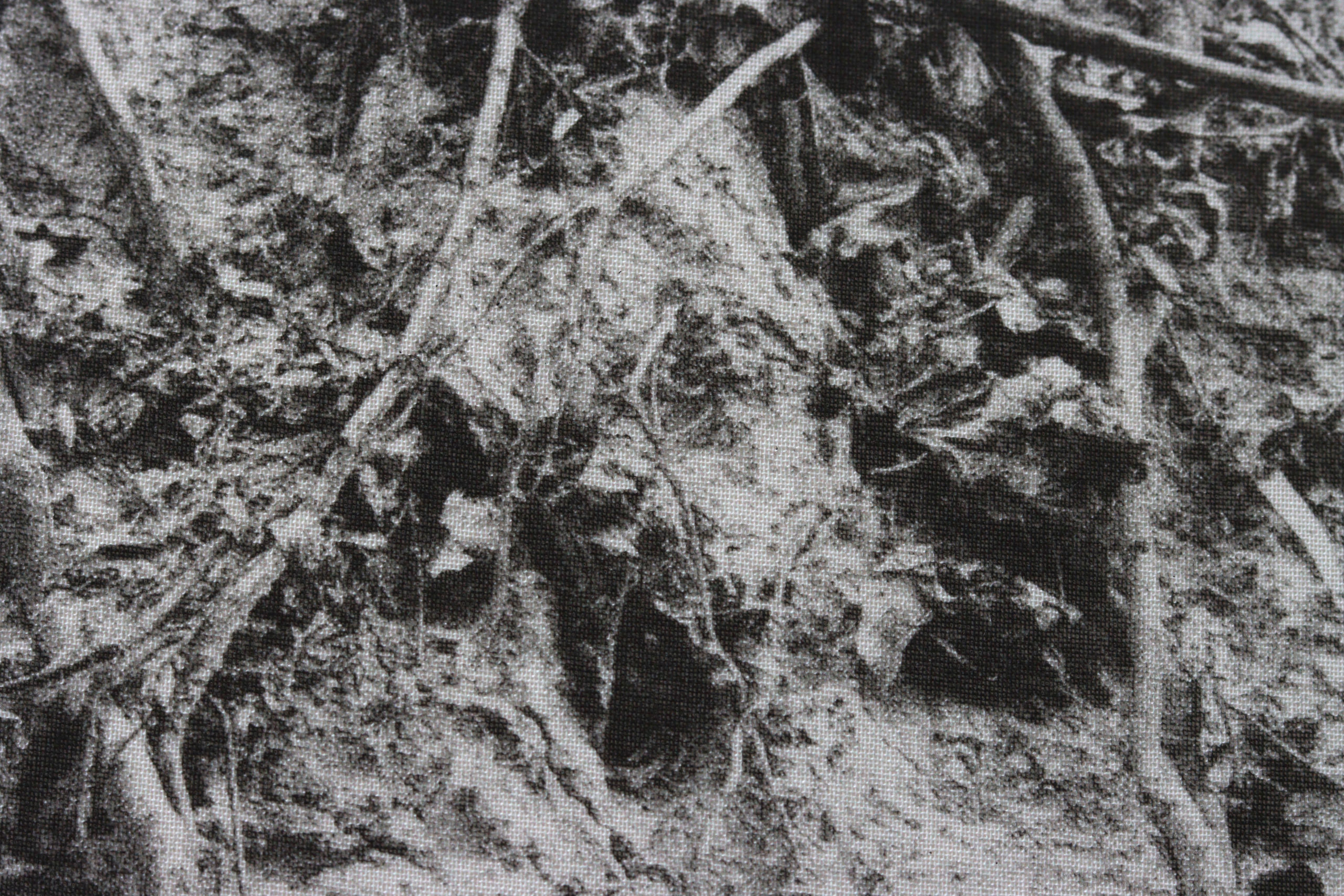 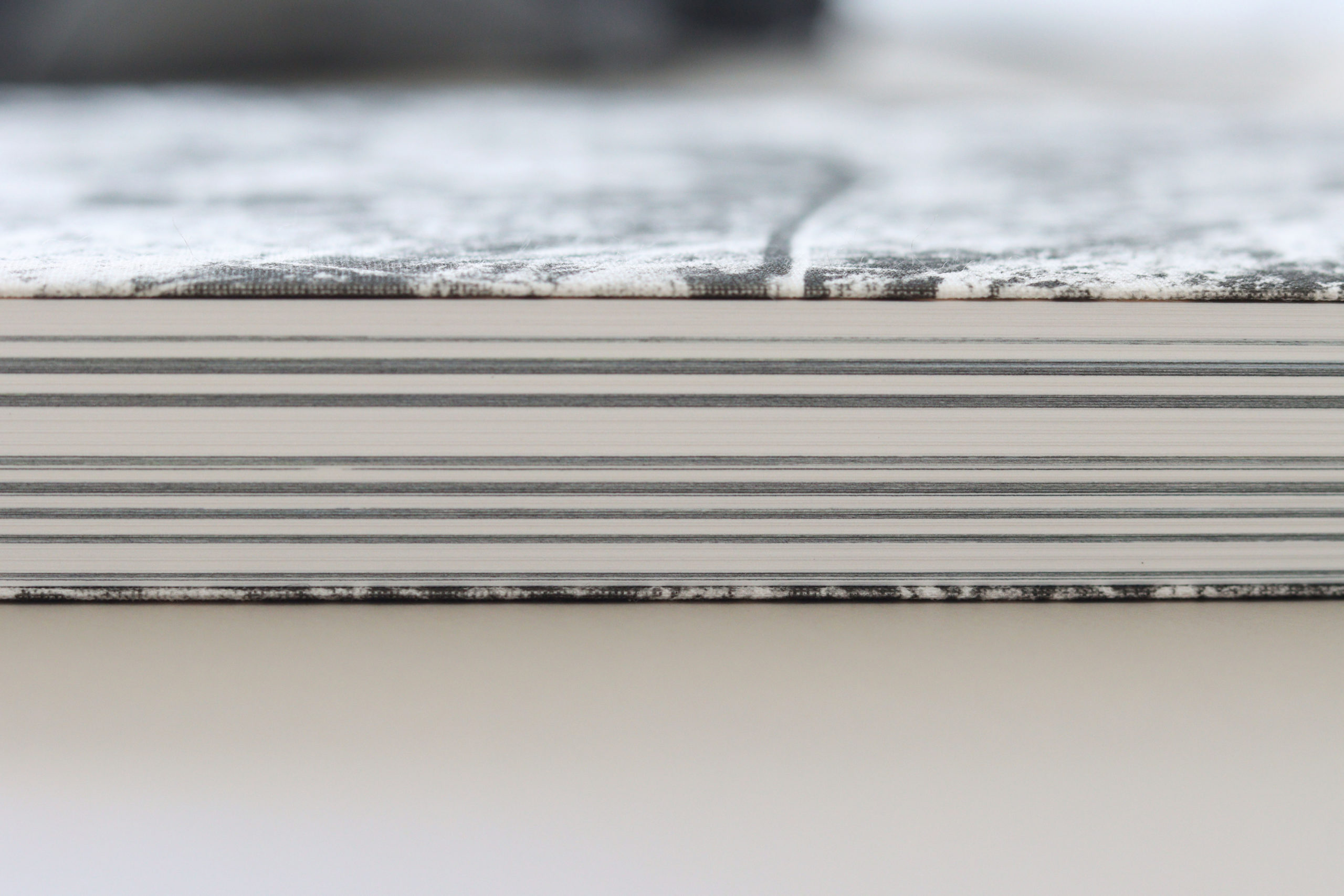 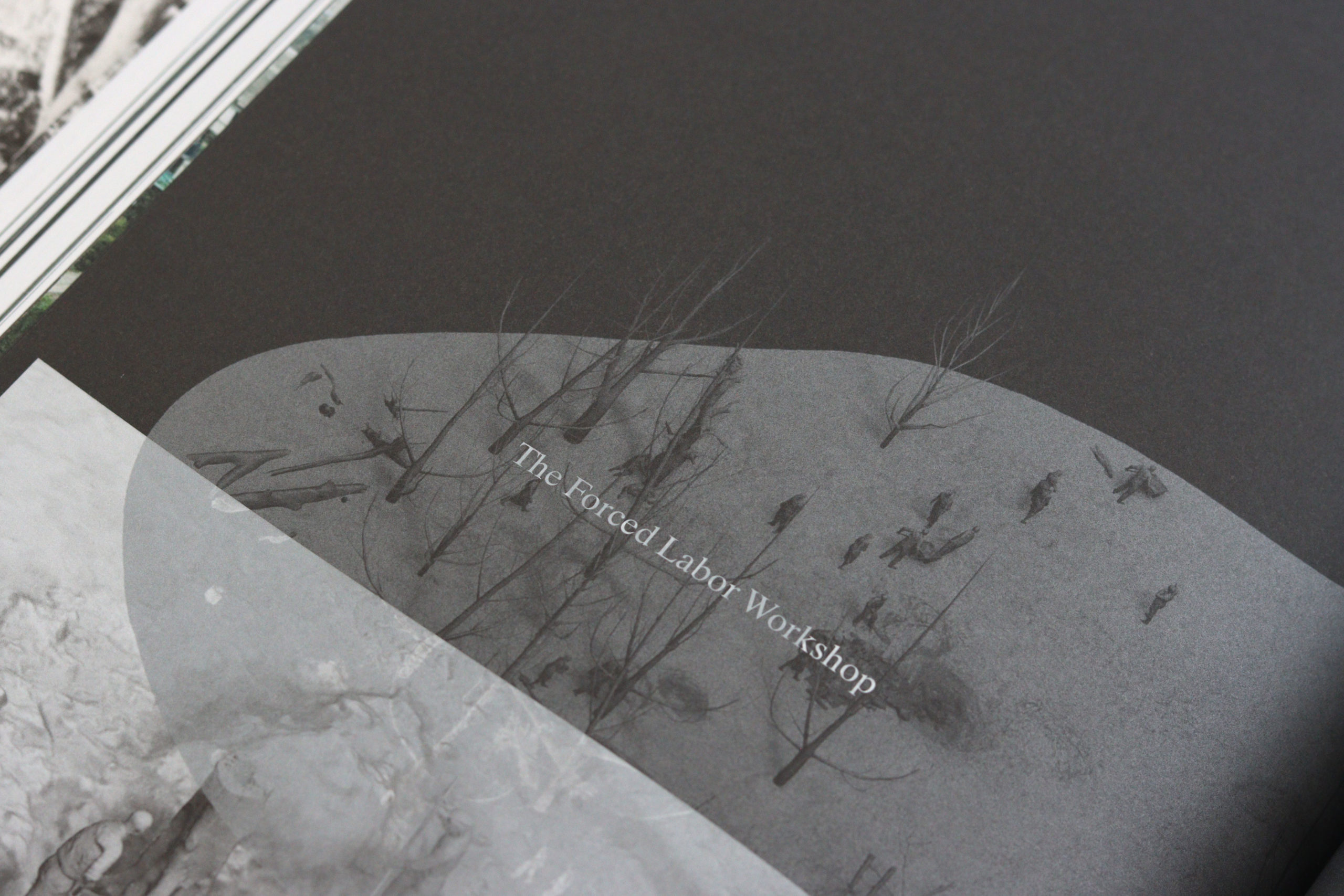 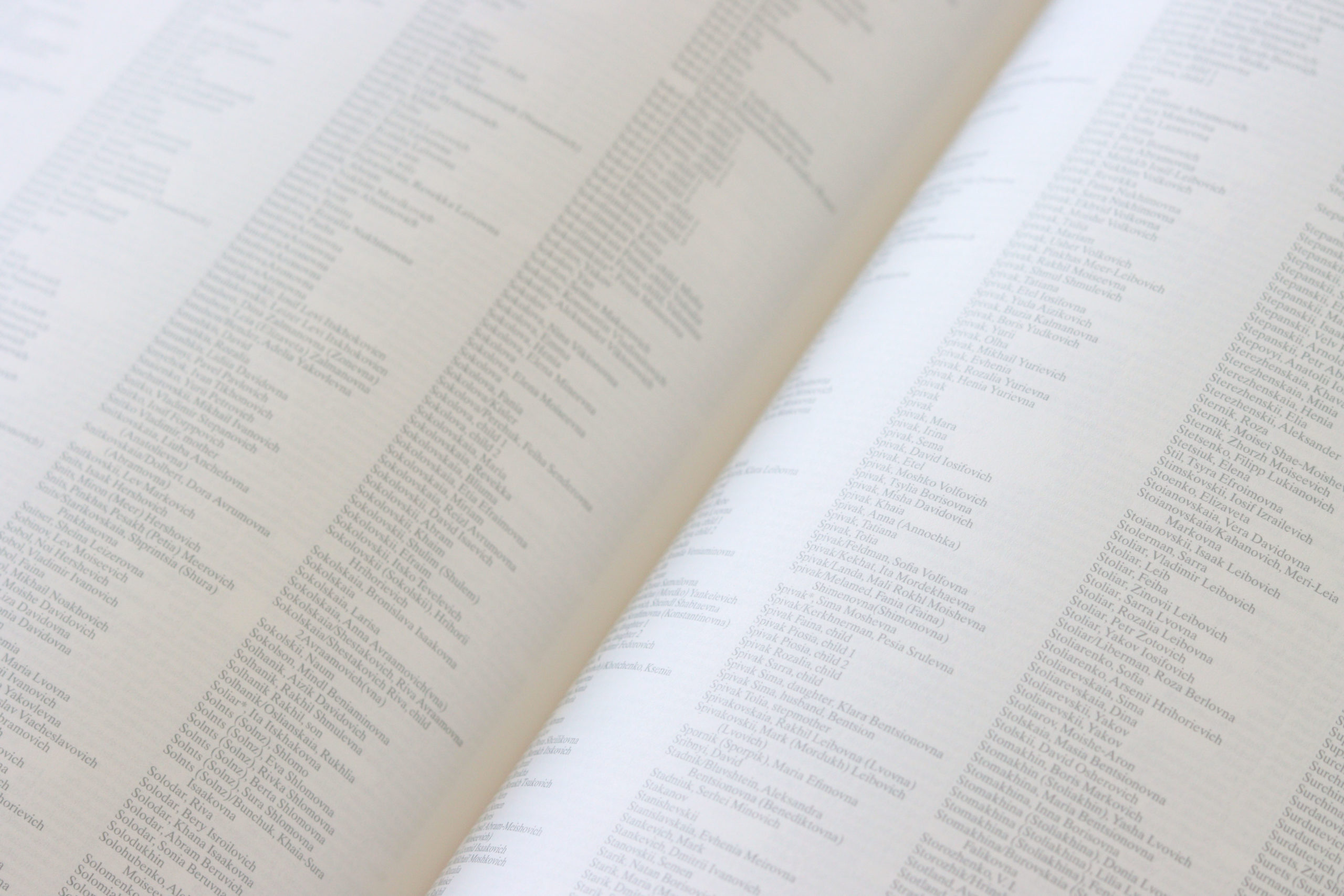 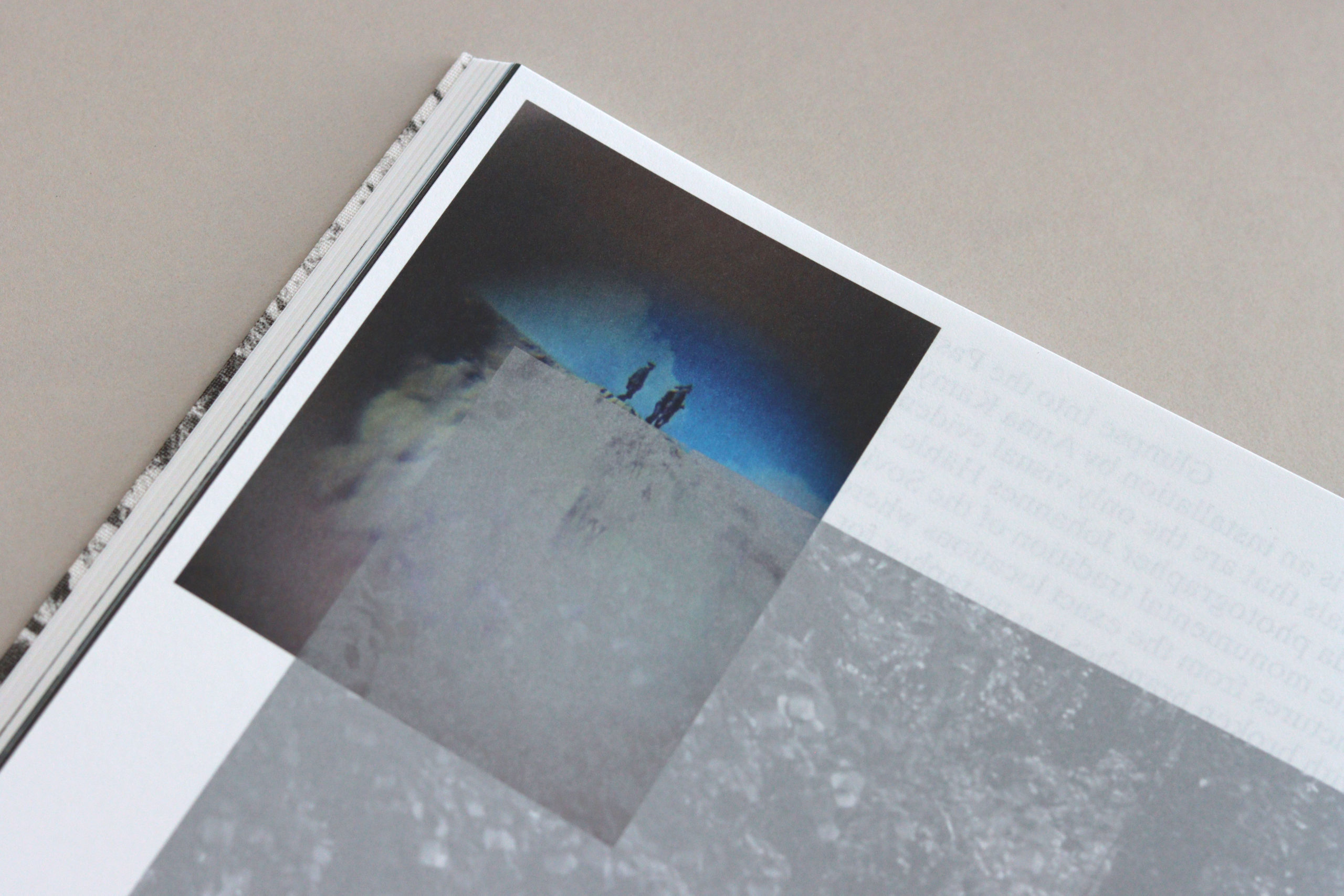 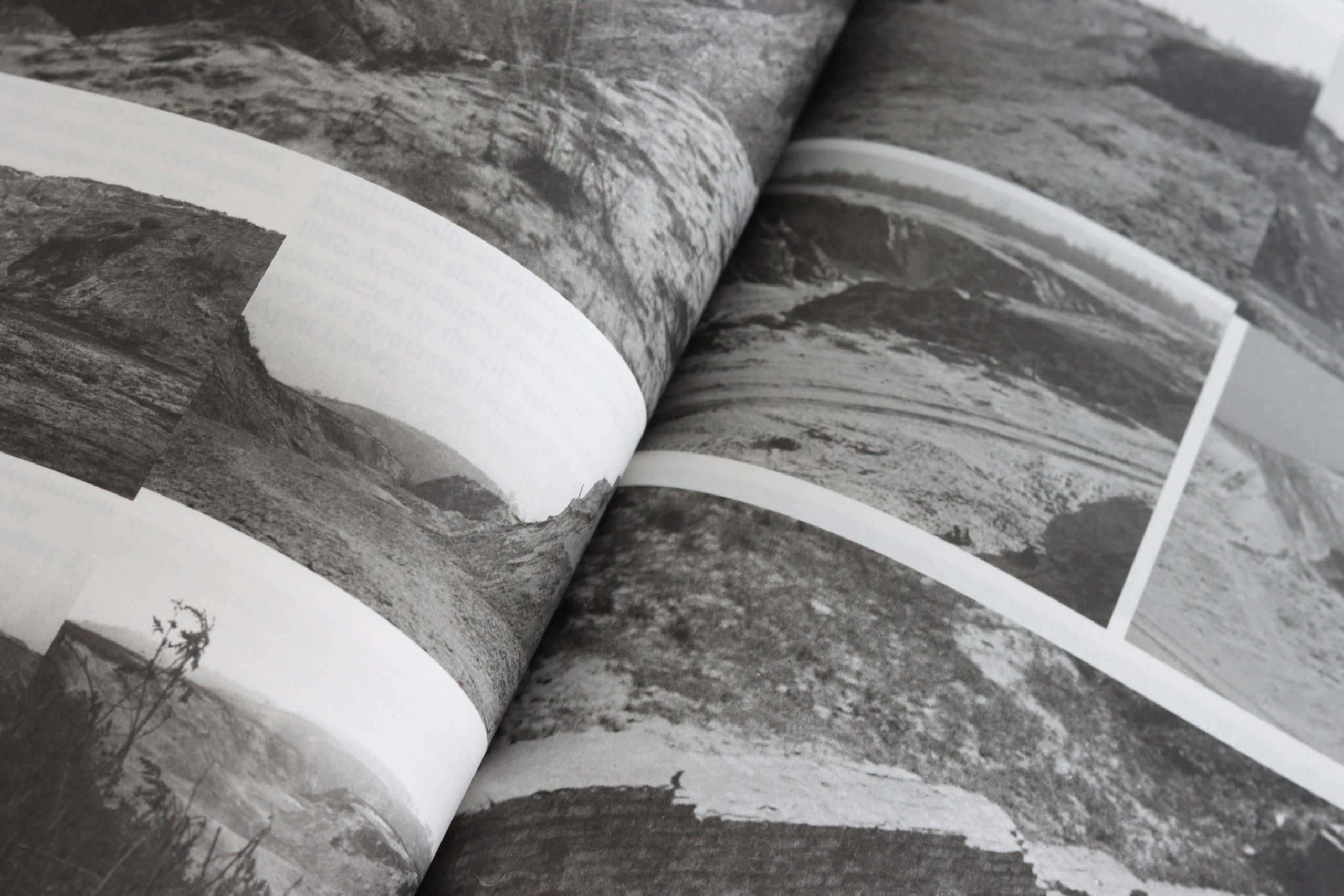 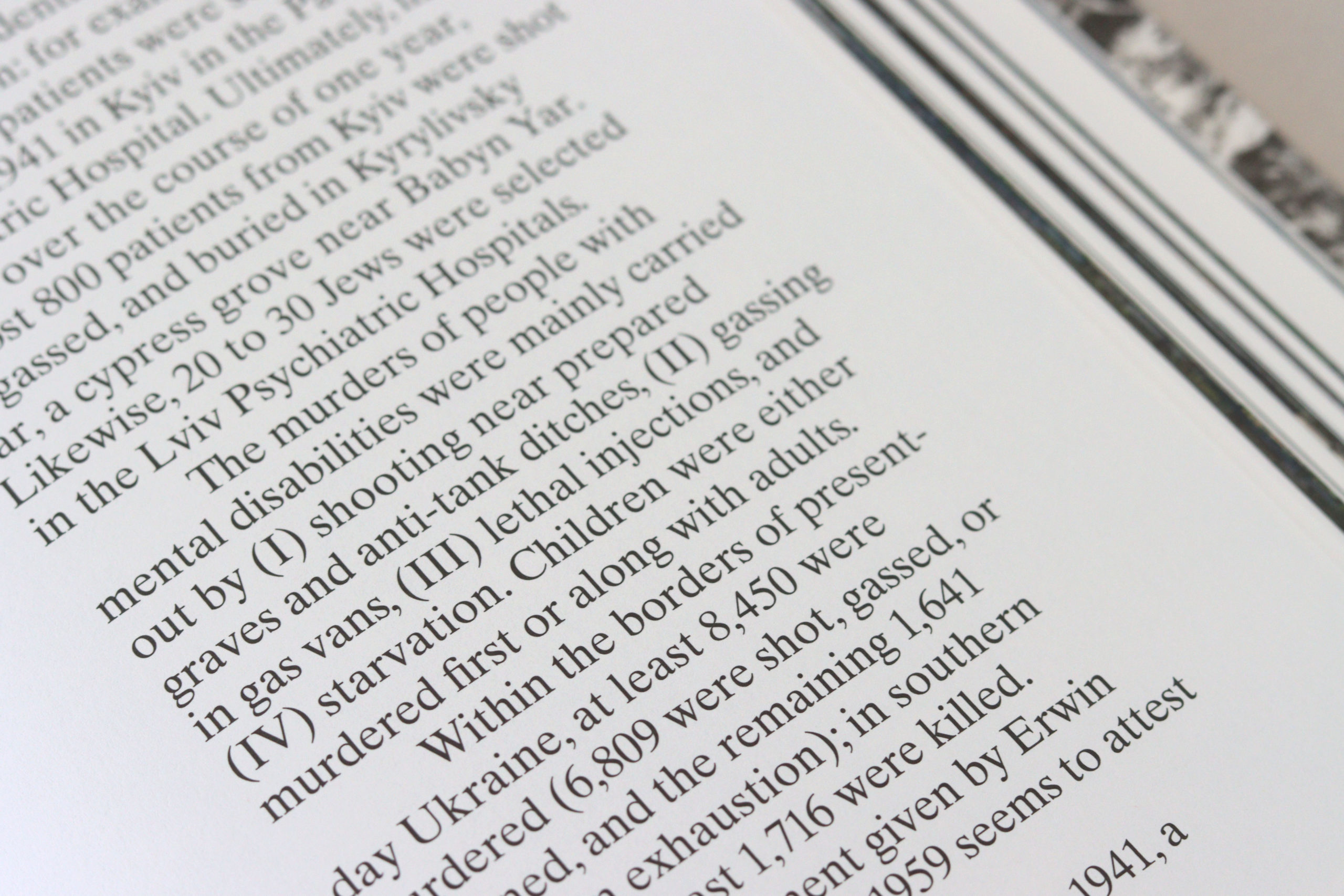 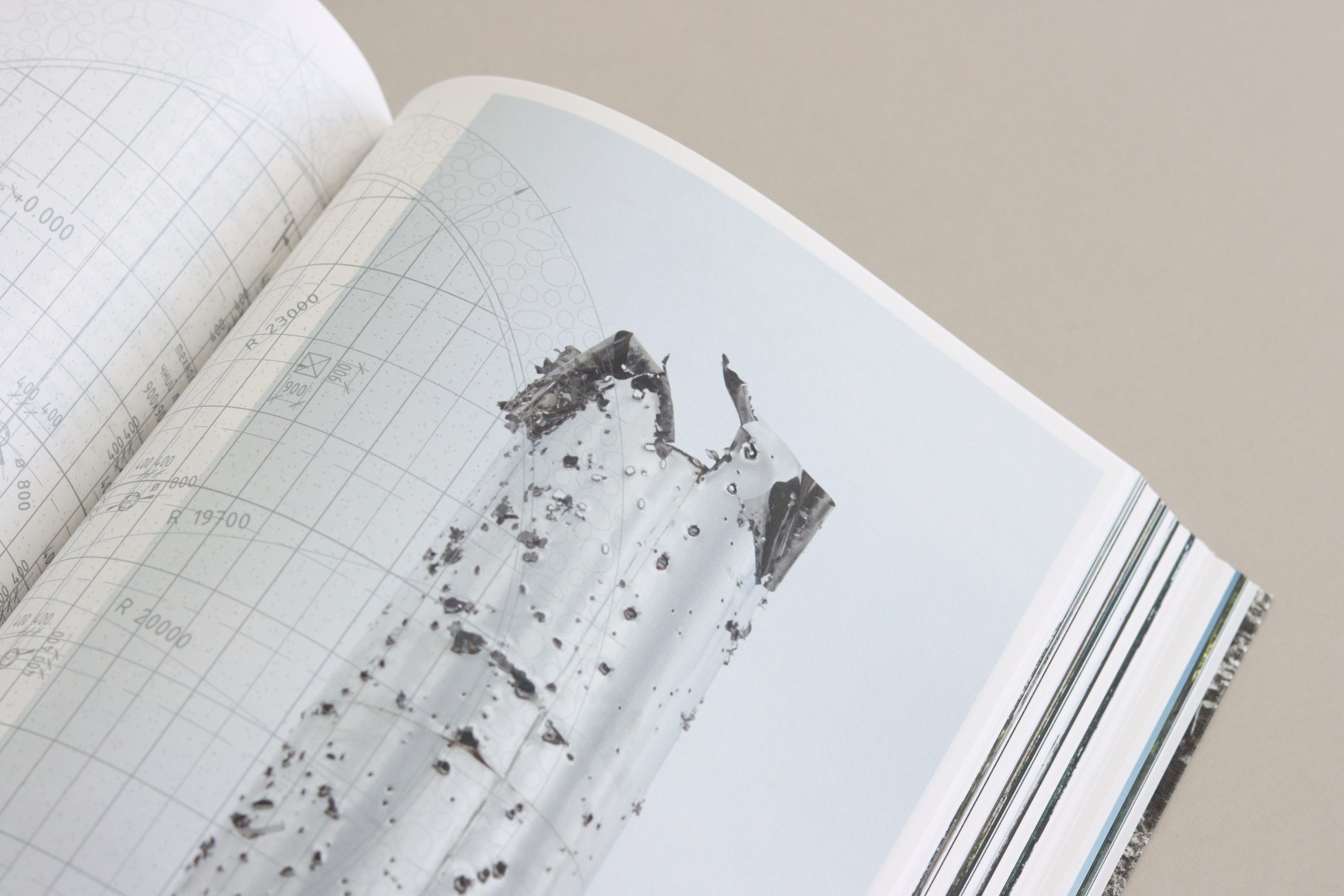 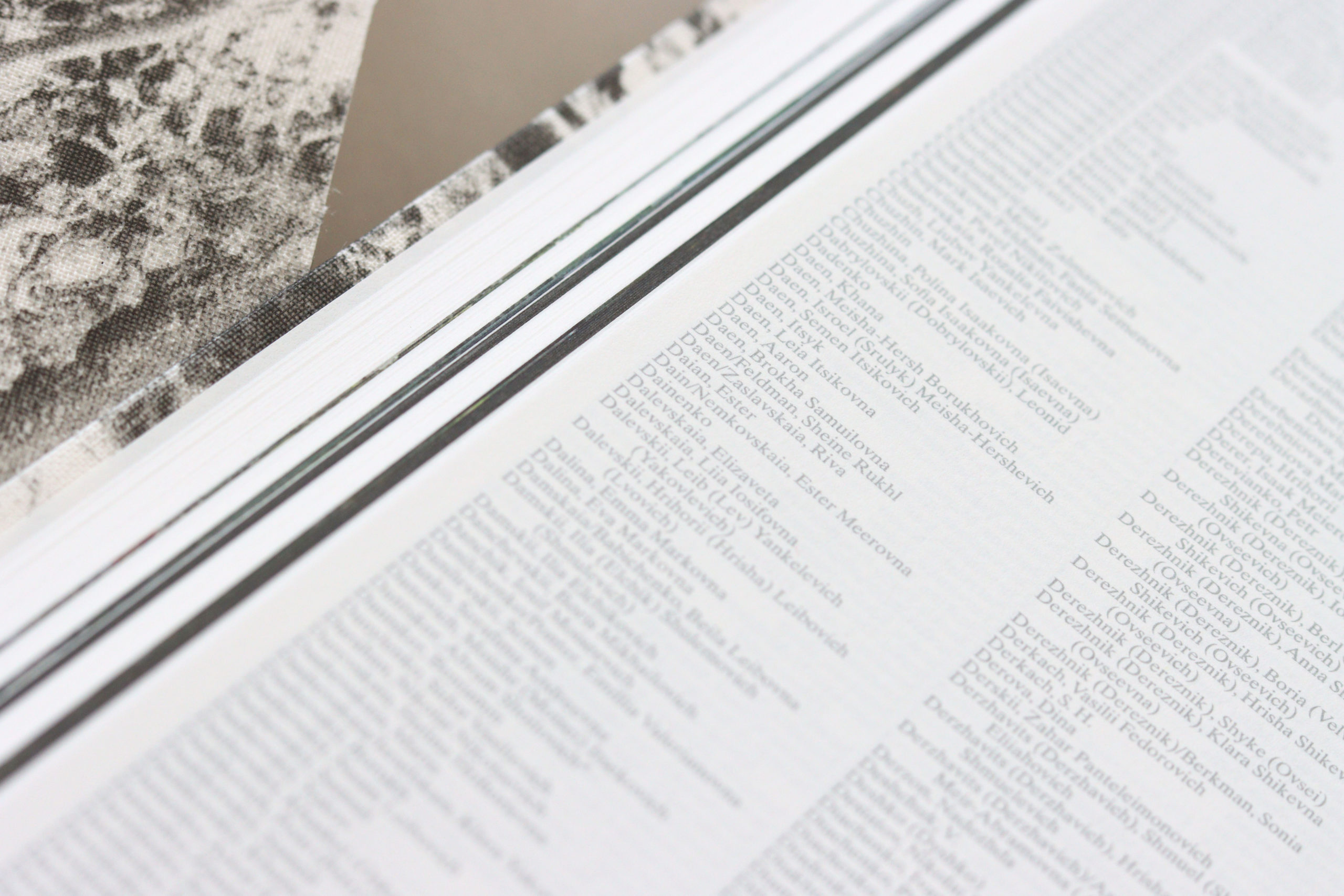 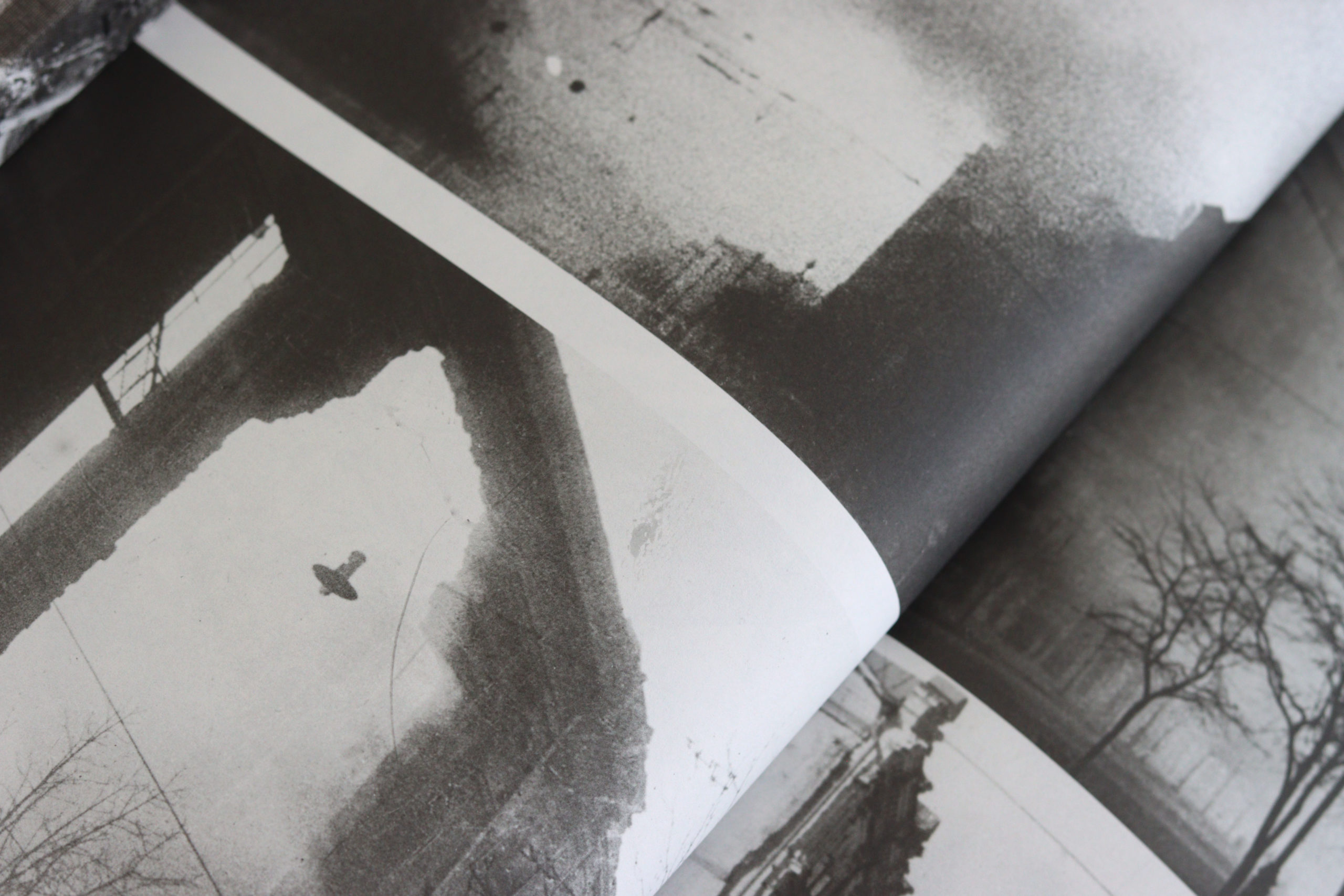 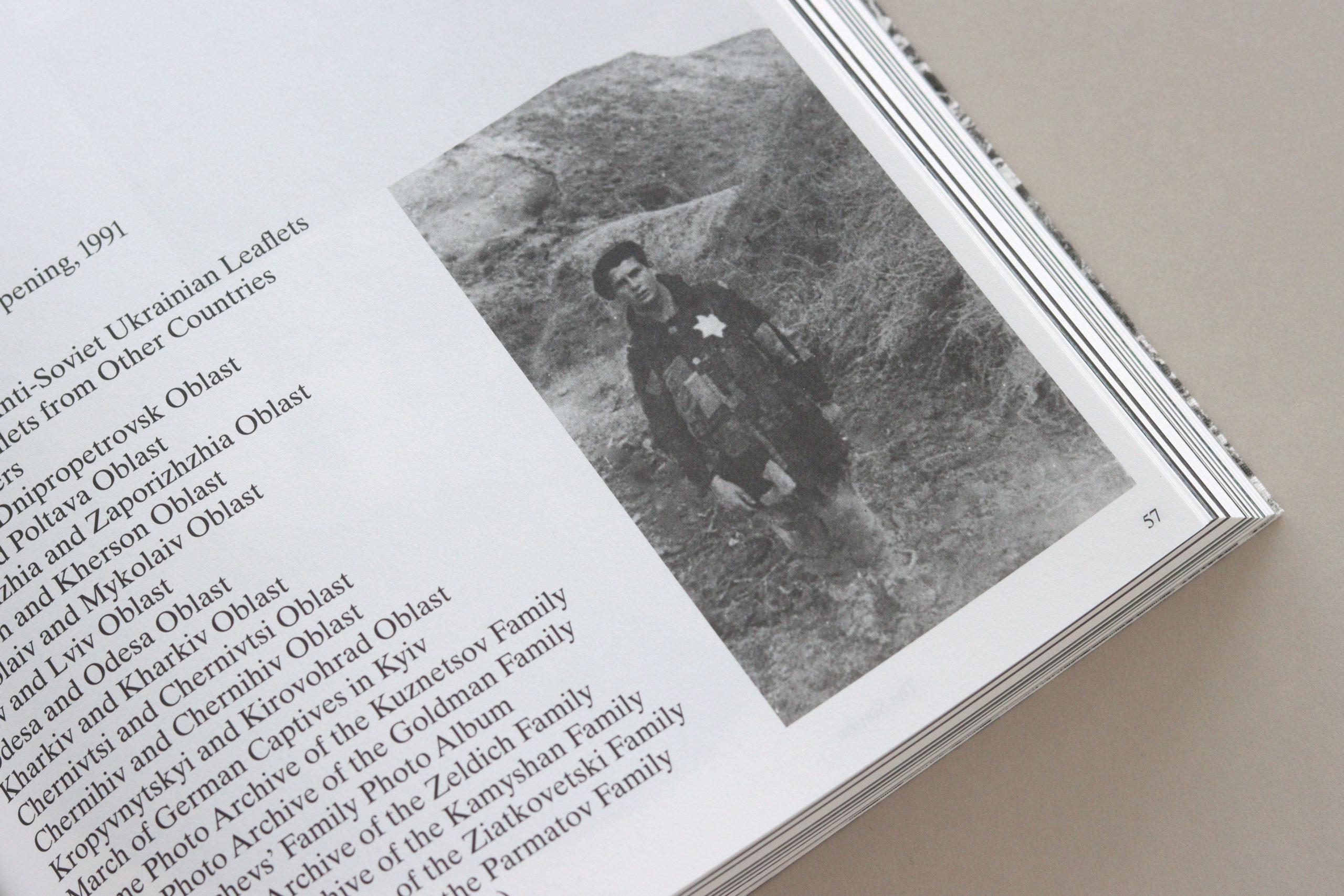