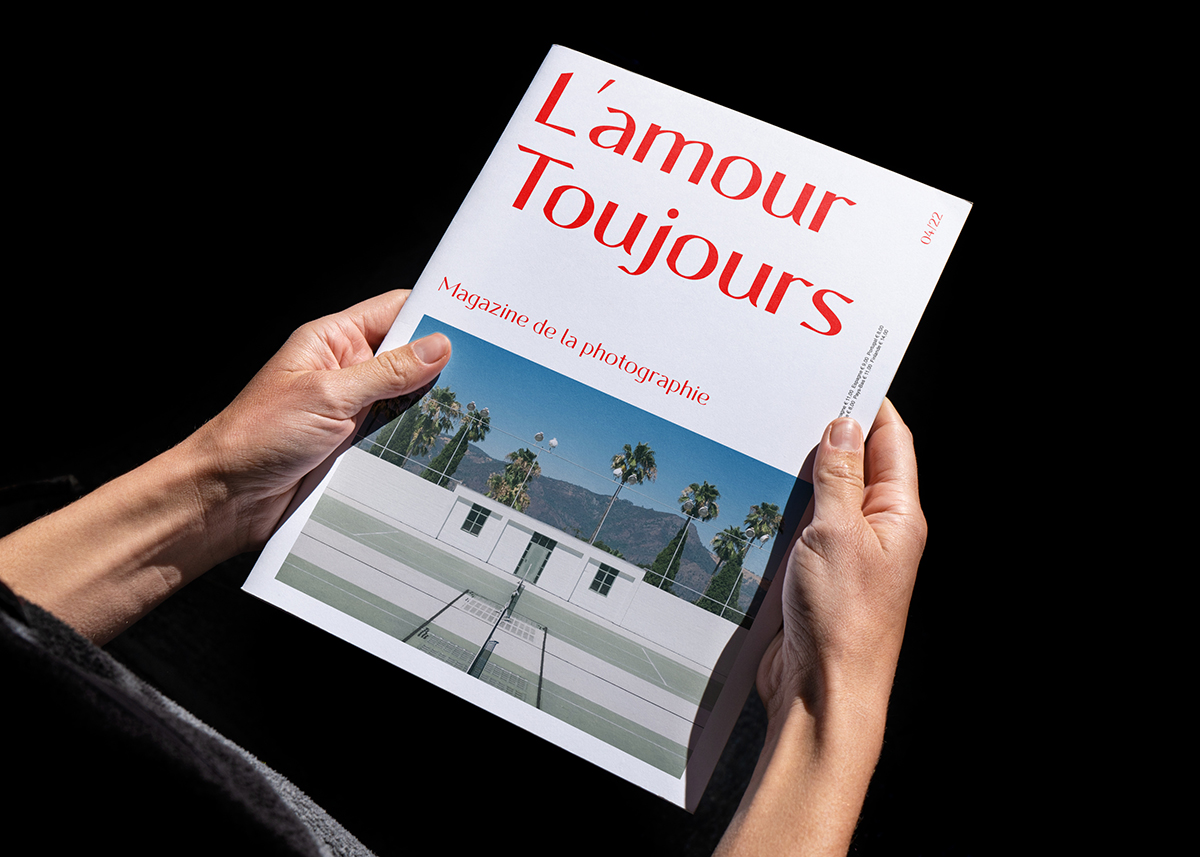 Before Paris is a multi-purpose typeface, which is pushing the boundaries of a classical display font. The typeface offers uppercase and lowercase letters, together with a variety of OpenType features like ligatures and stylistic sets.

Before Paris arose as an homage to the French movie Elevator to the Gallows (fr. Ascenseur pour l’échafaud). This masterpiece by Louis Malle from 1958 is an exciting mix between crime thriller and insane love story. It would later be called the first significant work of the Nouvelle Vague (en. New Wave). The designer’s goal was to recreate the character and the strong atmosphere of Elevator to the Gallows in a typeface. In the glyphs you can find multiple hidden references to the title and the hybrid style of the movie—soft and sharp structures colliding as well as parts being cut off or twisted. 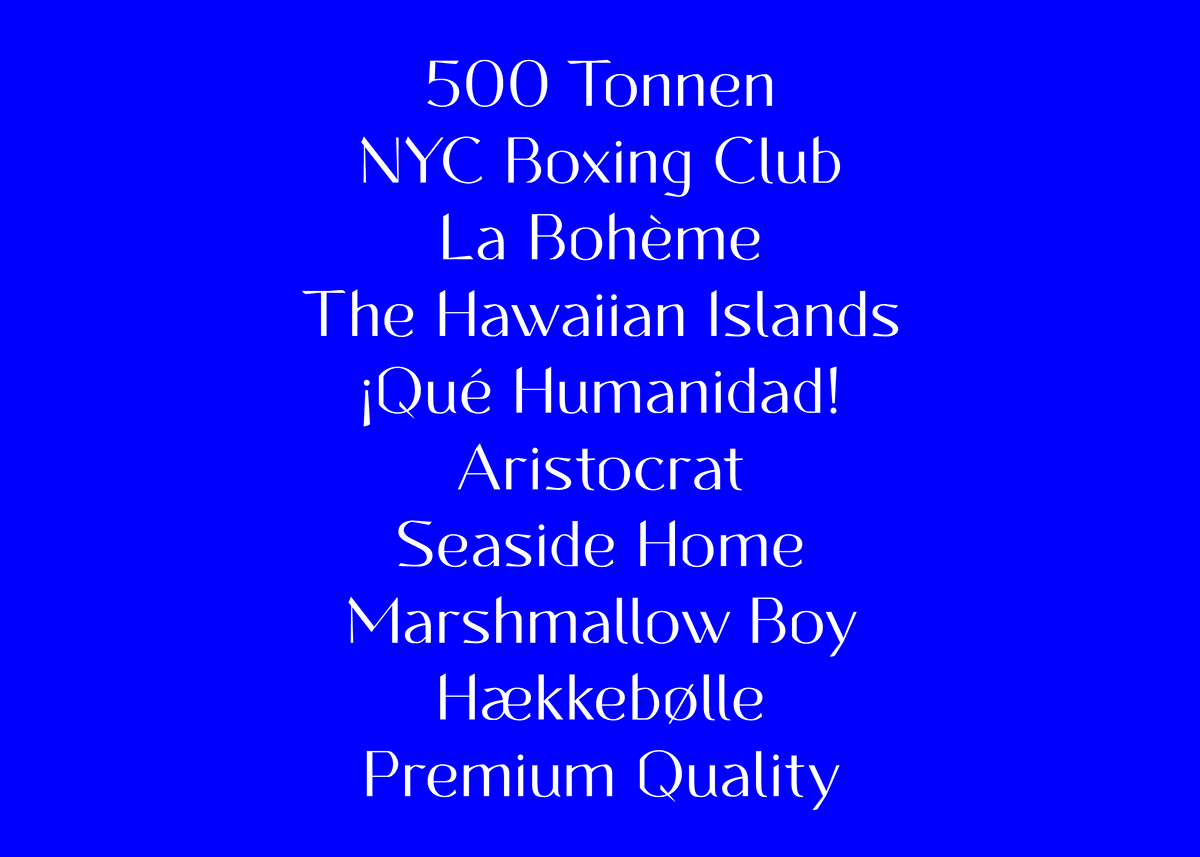 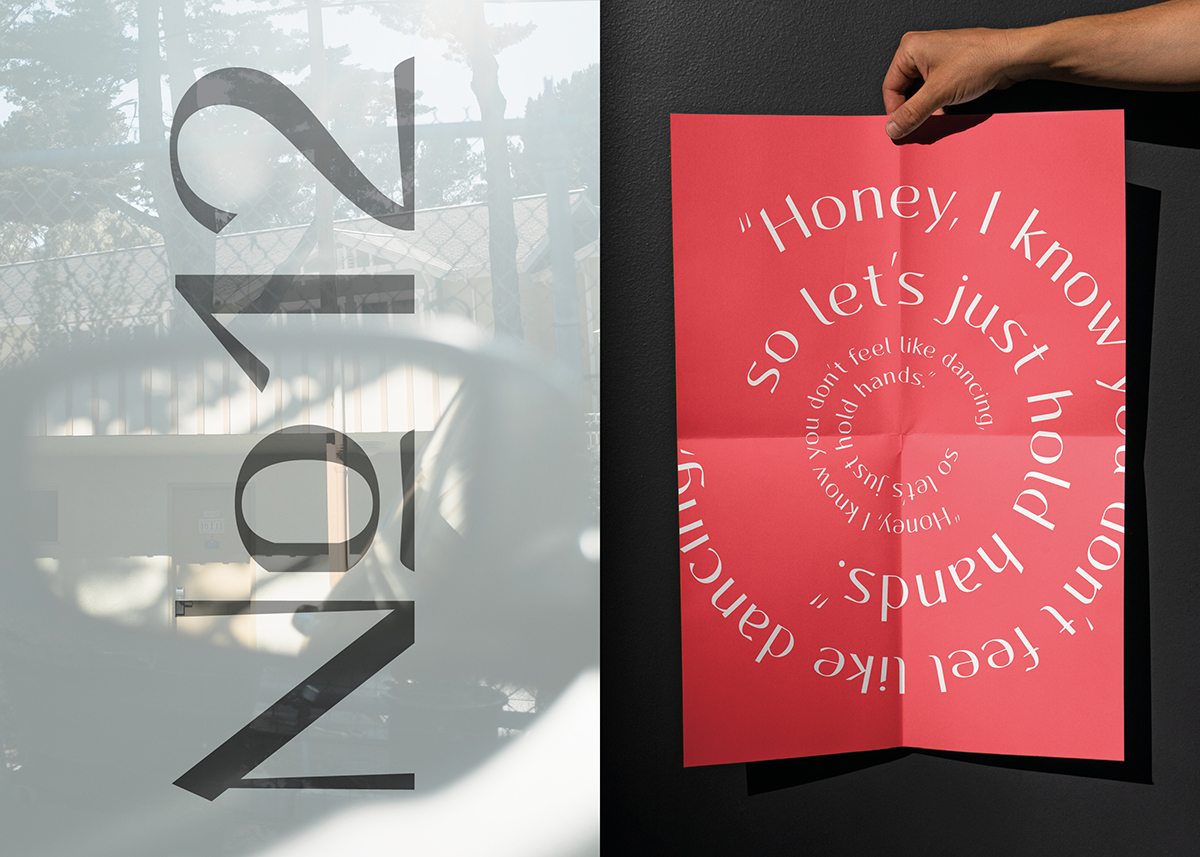