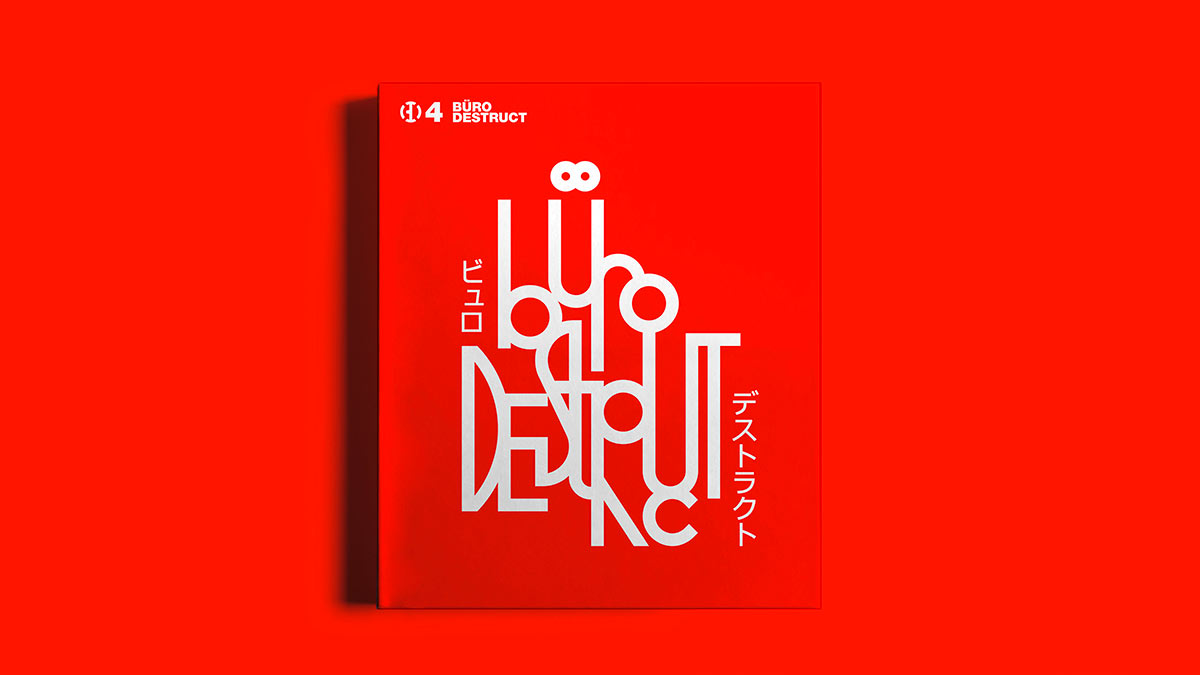 The new book Büro Destruct 4 not only presents the best of realized projects of the past twelve years, but also intermediate steps, discards, experiments, and inspiration of the Bern-based and internationally renowned design studio Büro Destruct. The Swiss, who see themselves and their studio as a kind of band, again present a skillfully composed album with this new book.

In contrast to the strict and somewhat restrained Swiss Style of the 1960s, Büro Destruct stands for design without the handbrake on. Apparently everything is possible. It can be humorous, loud, colorful, and zeitgeisty. At the same time, minimalism, precision, and craftsmanship are present in all their work.

The layout of the book presents various works in detail—in progress and finalized. It is always left open which of the variants shown was realized. Although the illustrations are only minimally explained, this principle allows for a particularly intensive look over the shoulder and reveals much about the working methods of Büro Destruct.

Over the past 27 years, Büro Destruct have successfully avoided being pinned down or getting too comfortable in a defined area. At the same time, of course, it is there: that special Destruct eerie feeling. An independent handwriting, for which many words could be found, but which even after more than two decades is best conveyed by looking at their work …

Support the project now on Kickstarter! 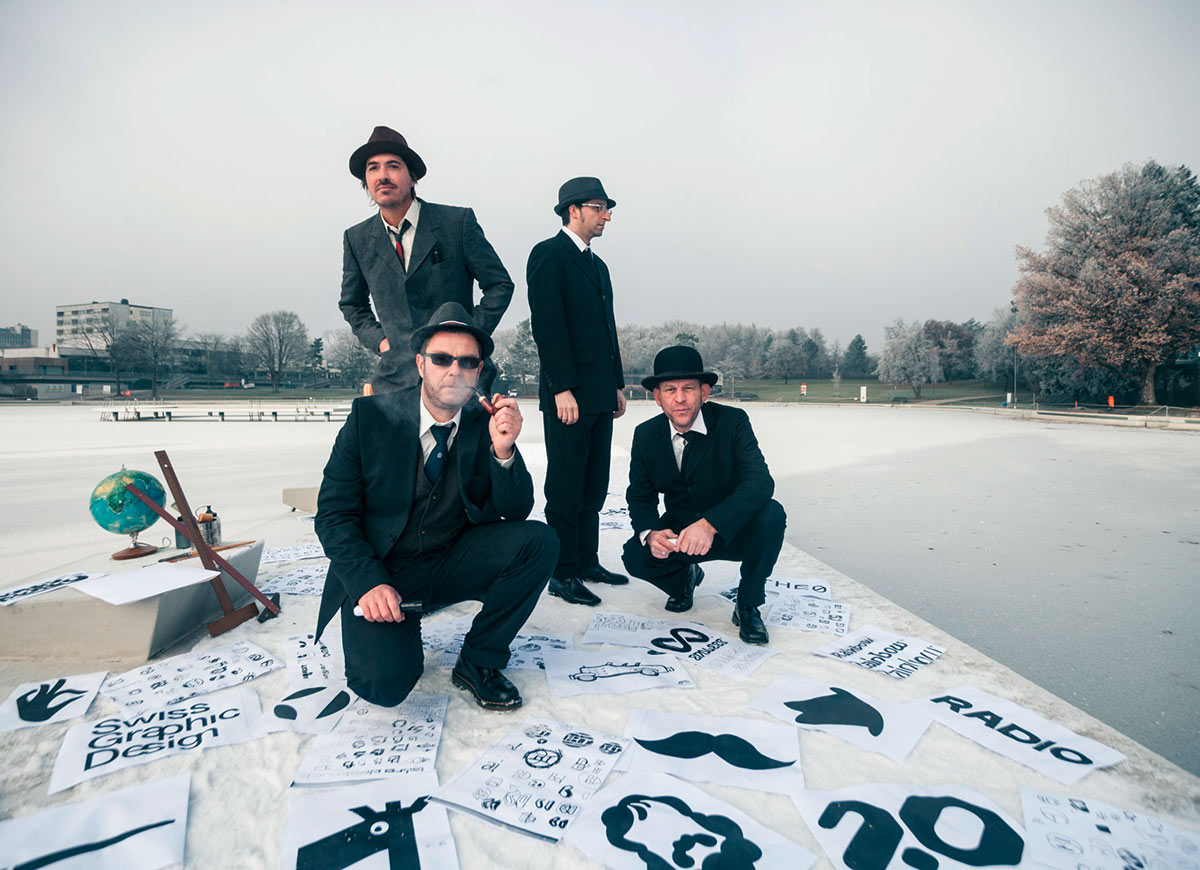 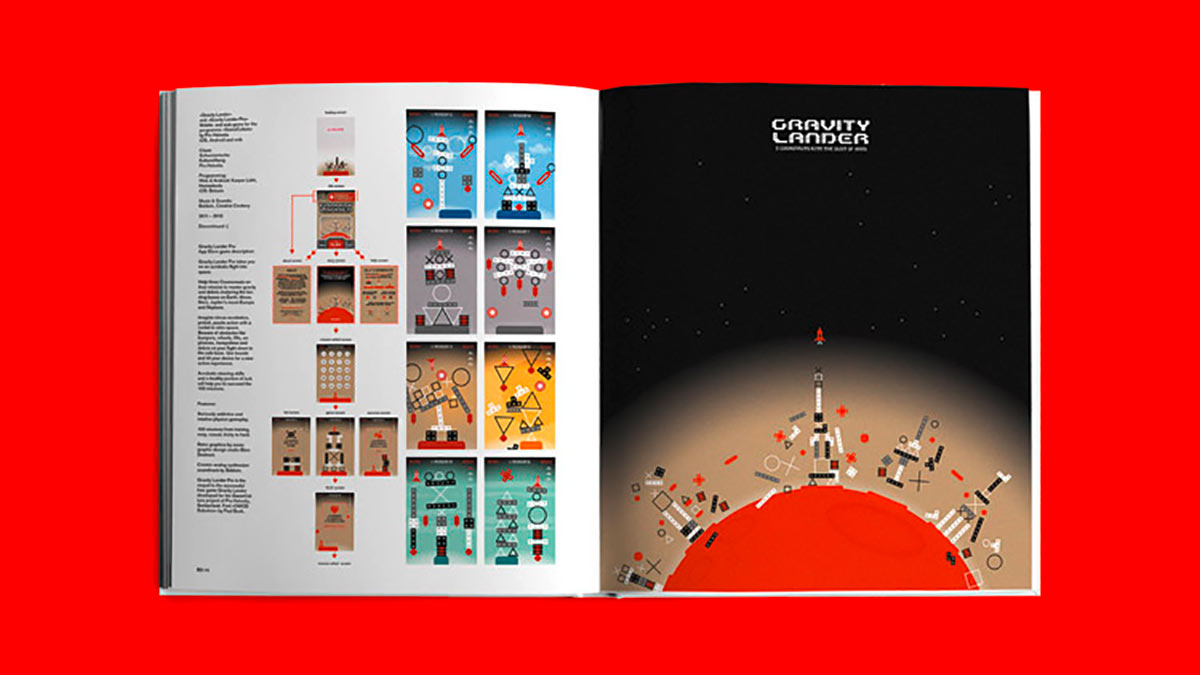 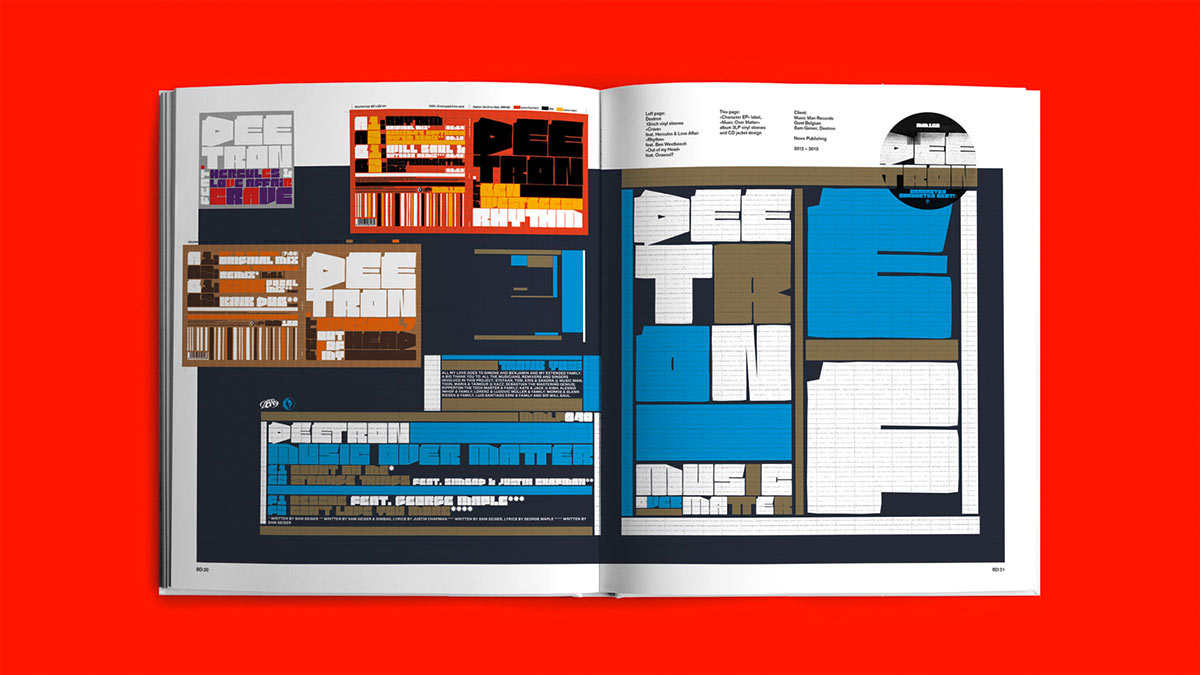 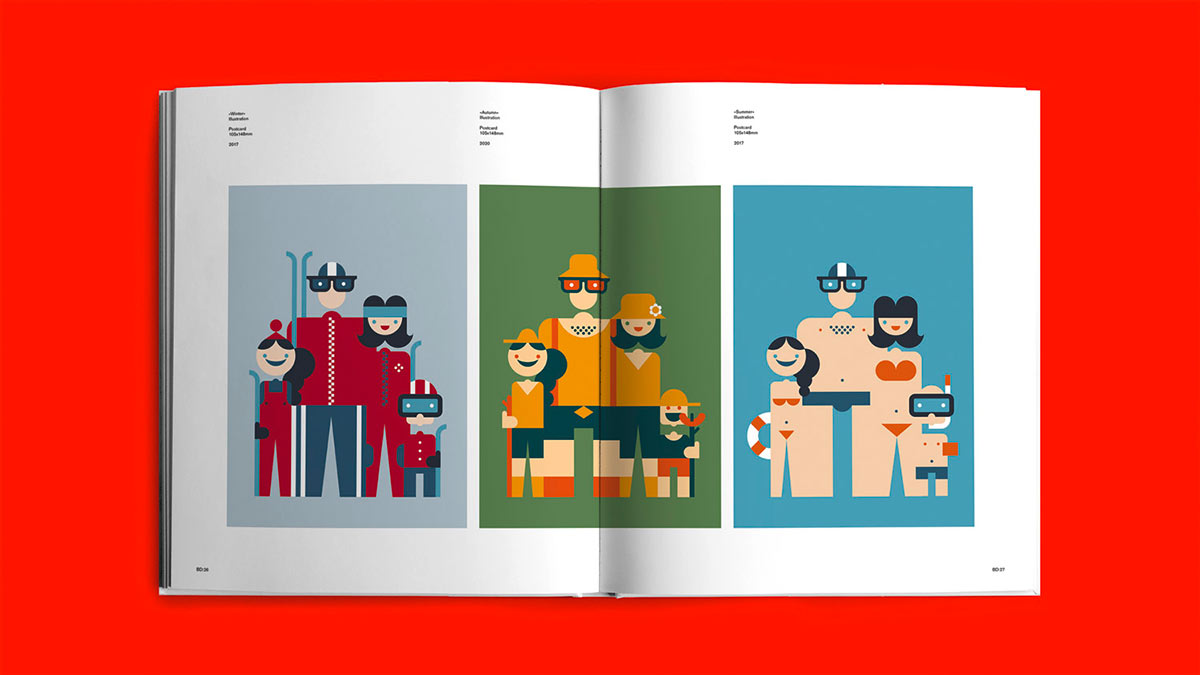 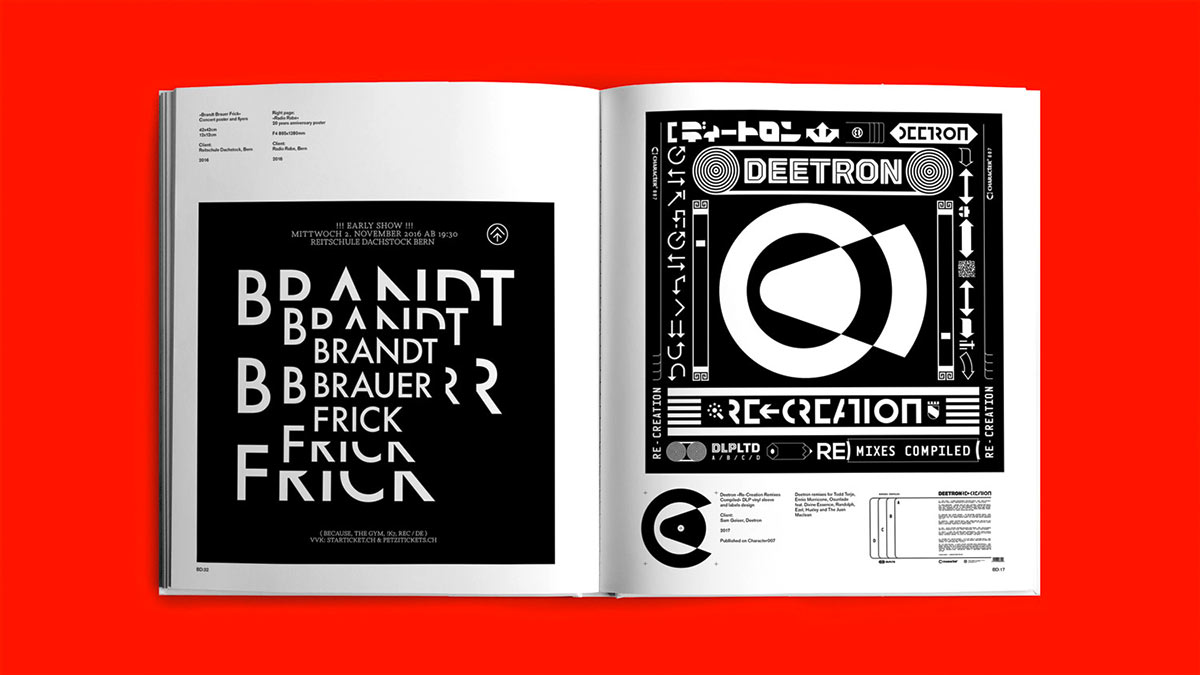 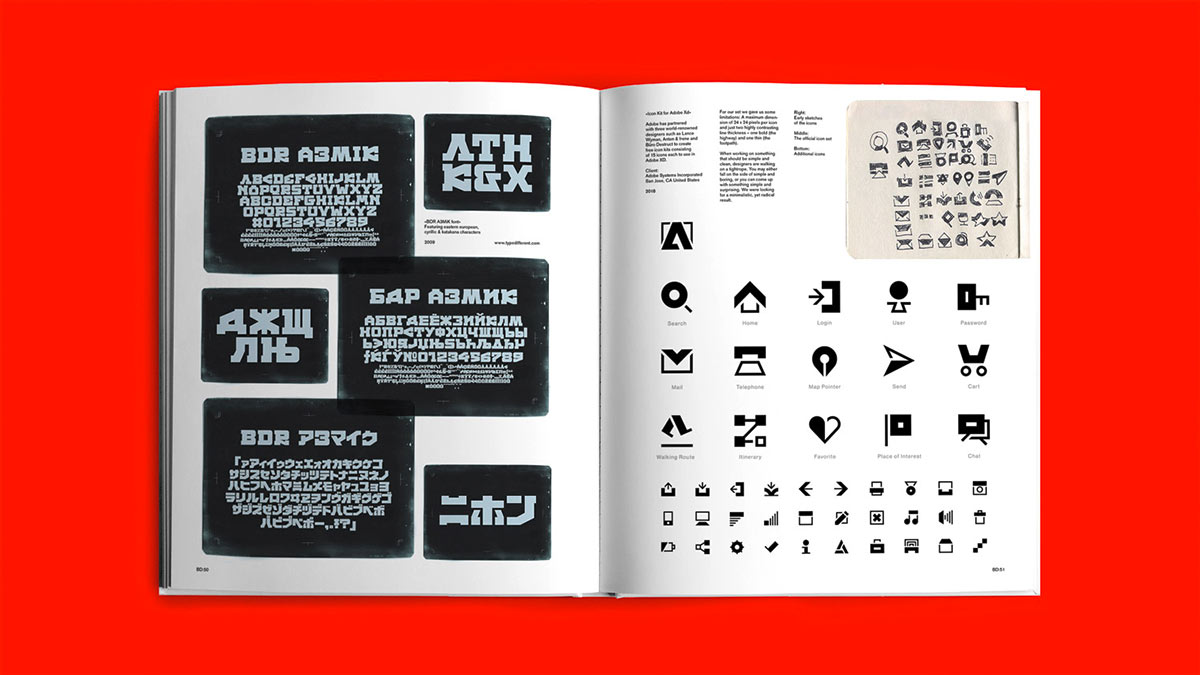 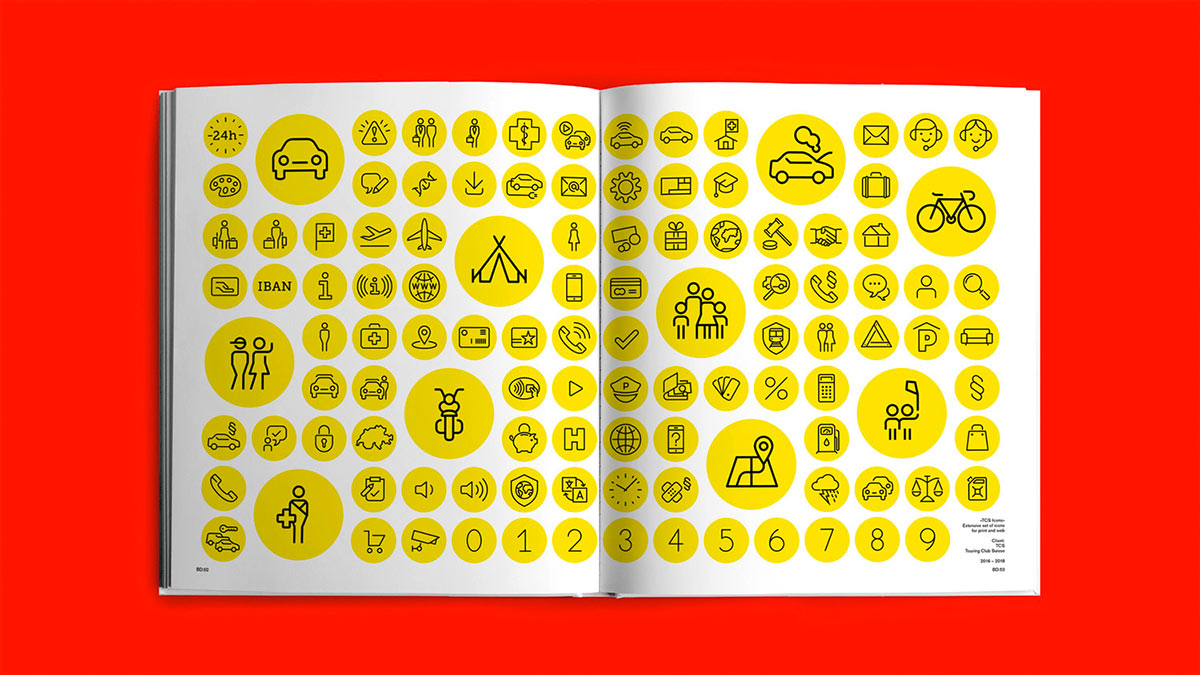 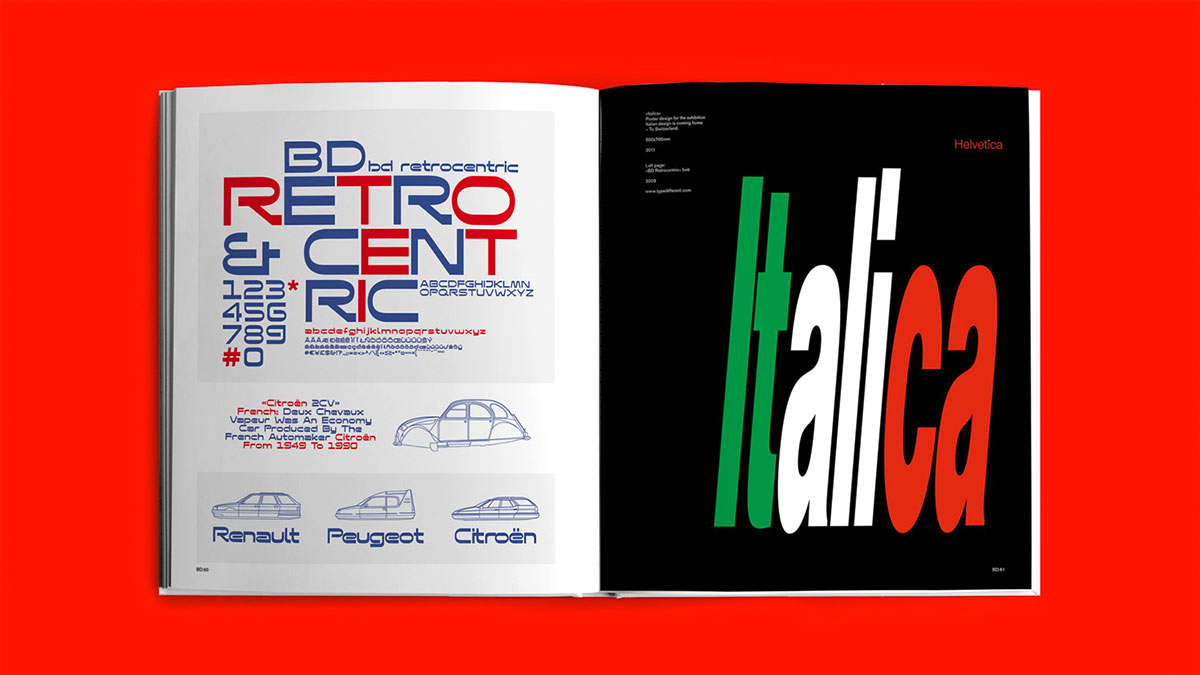 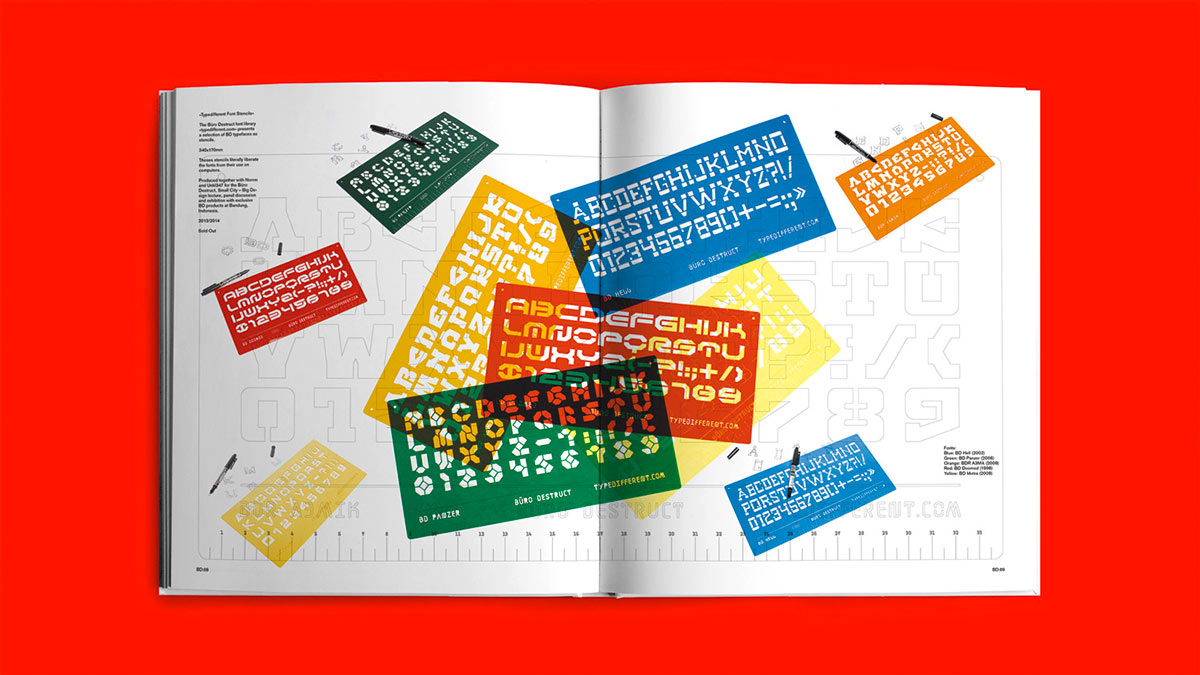 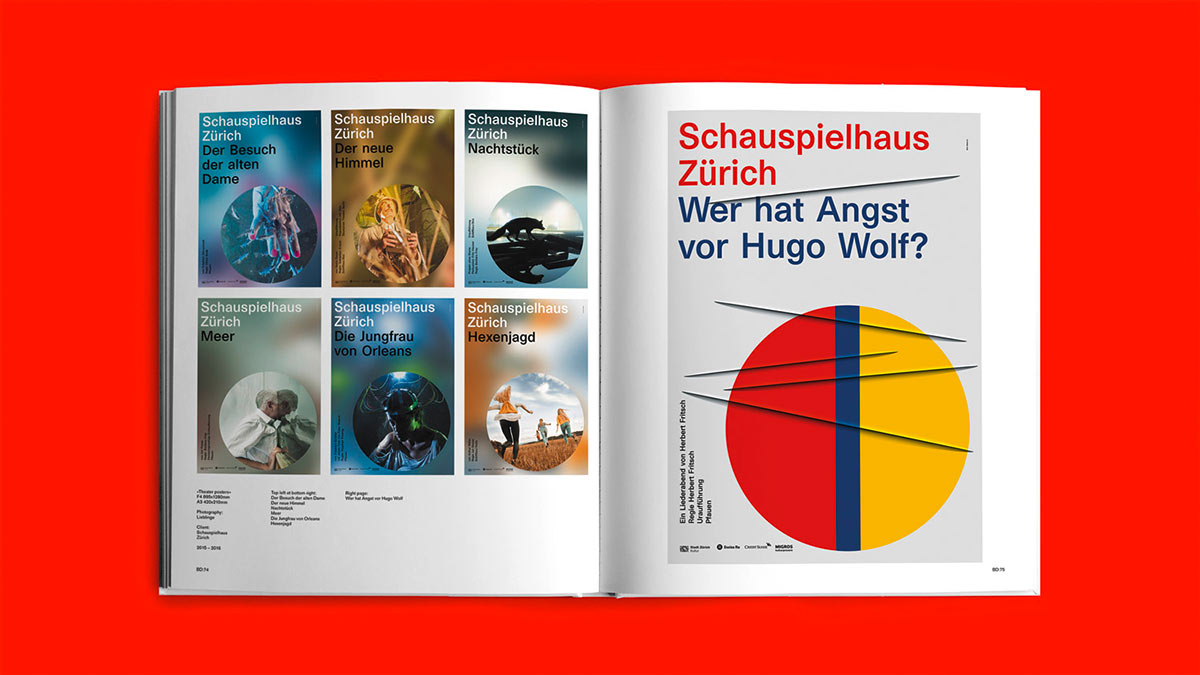 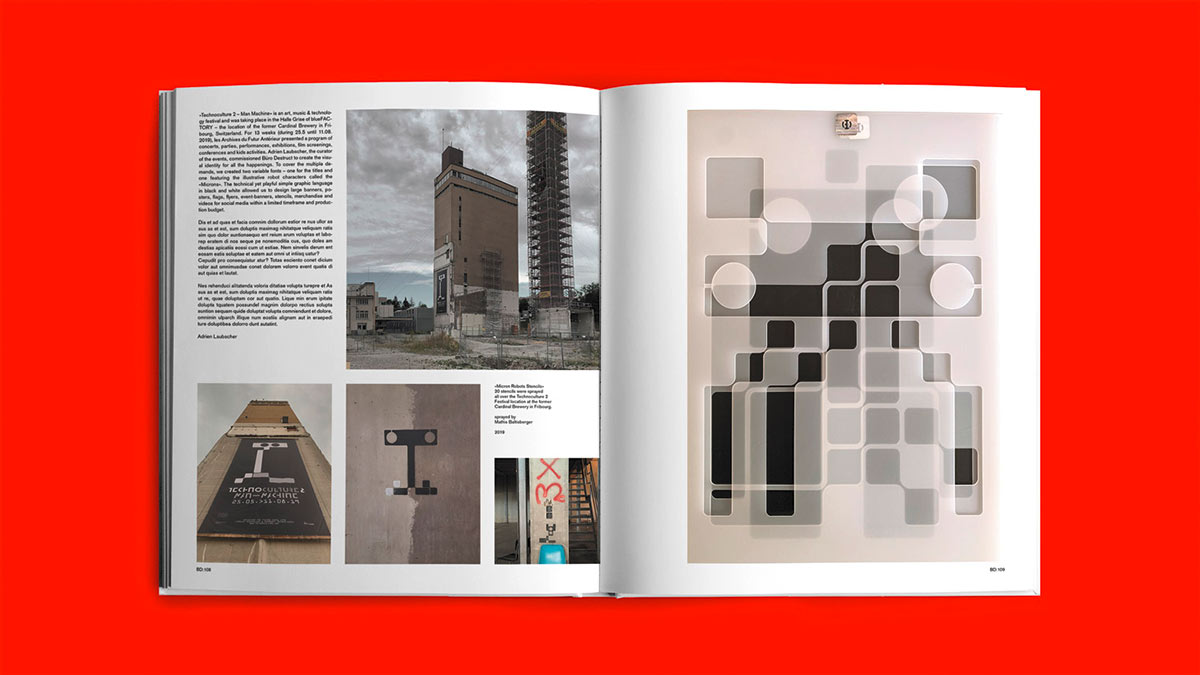 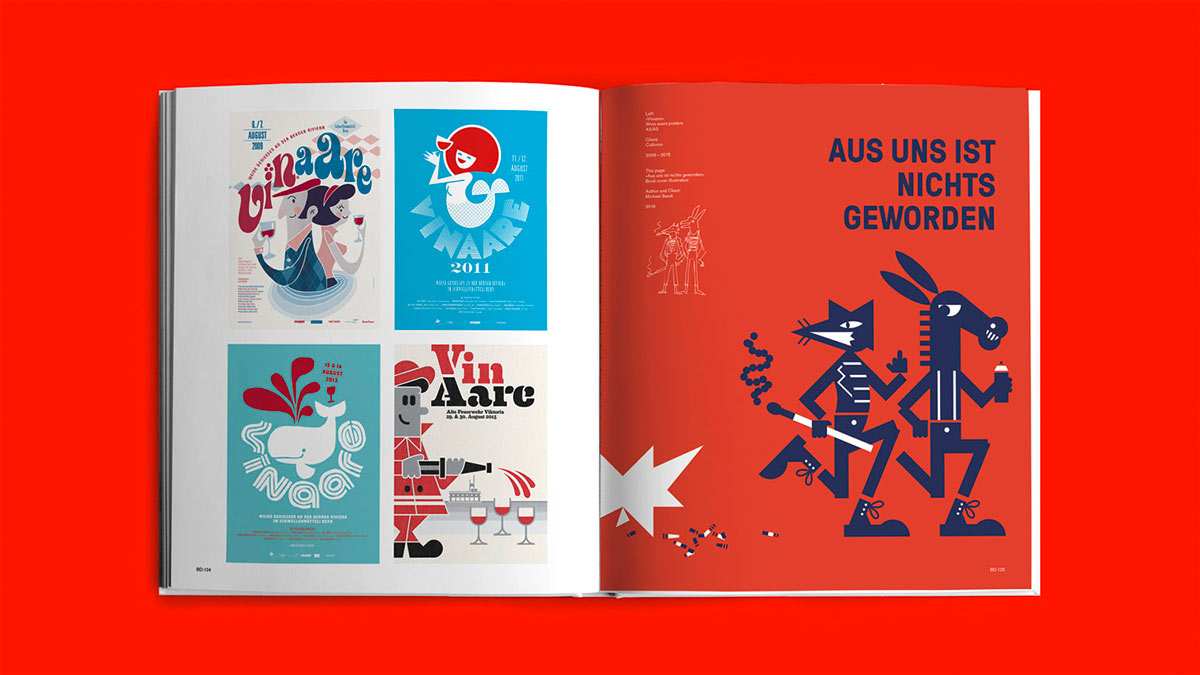 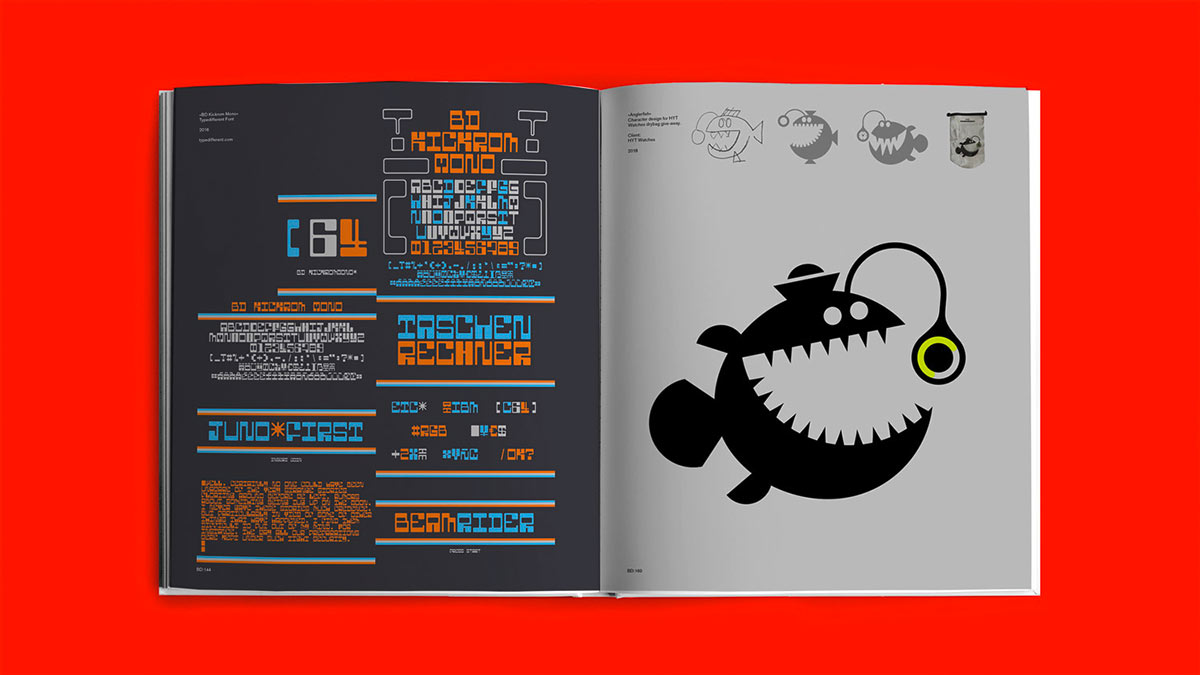 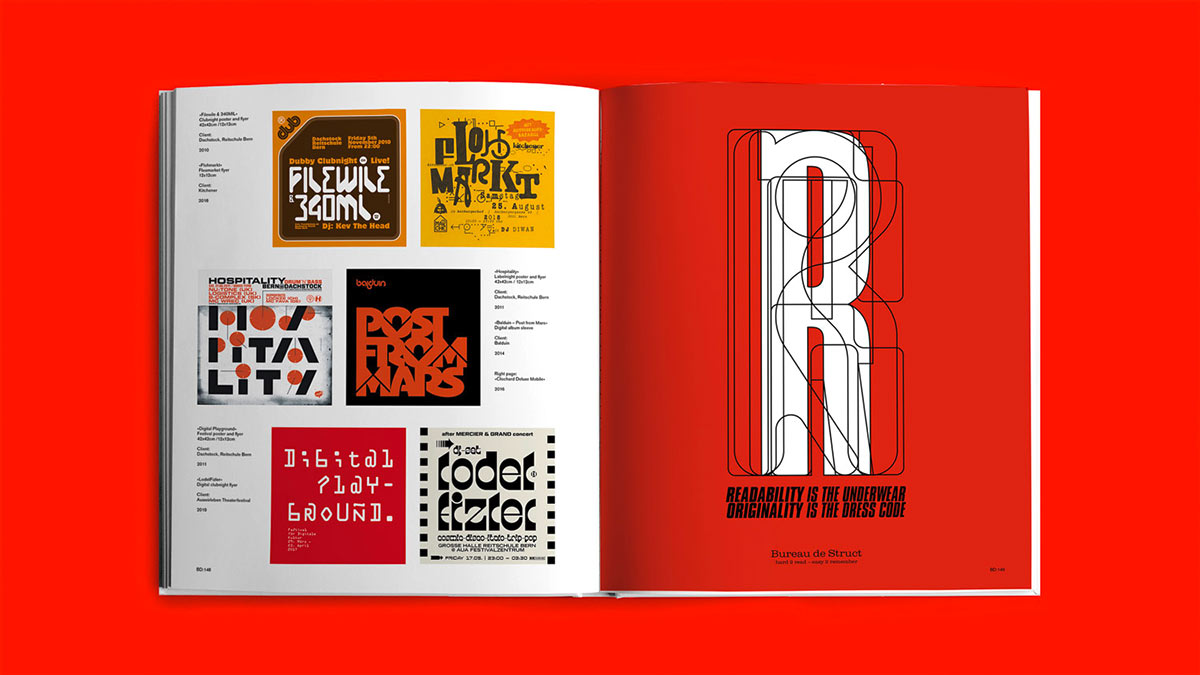 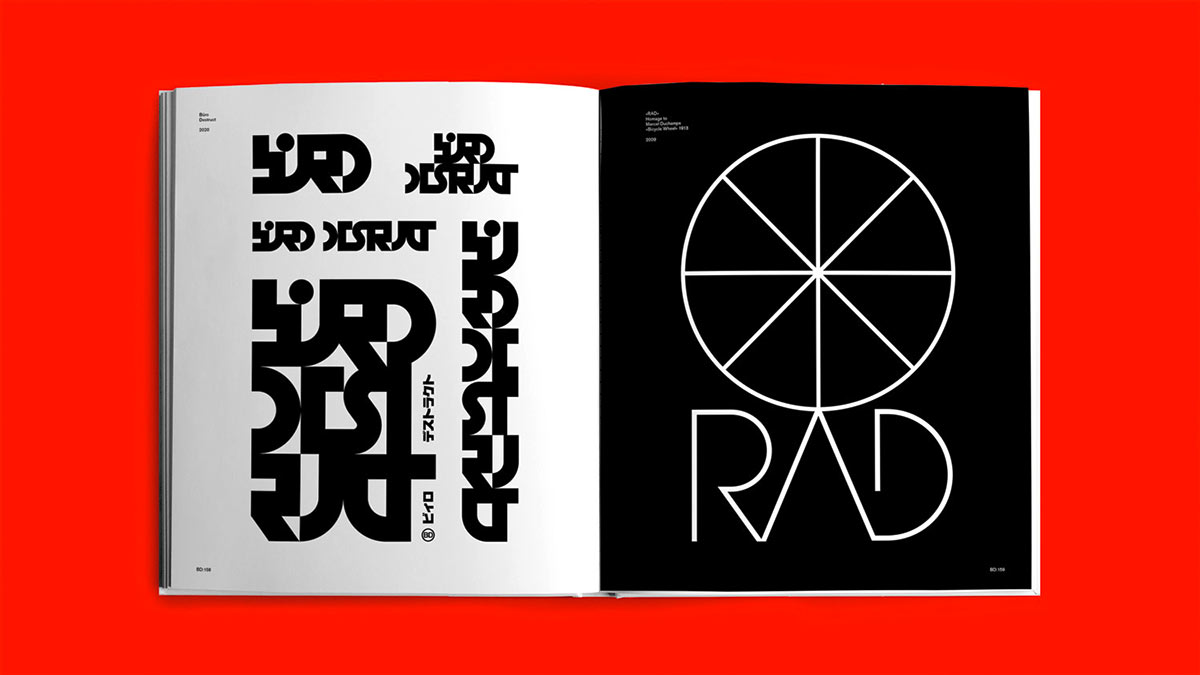 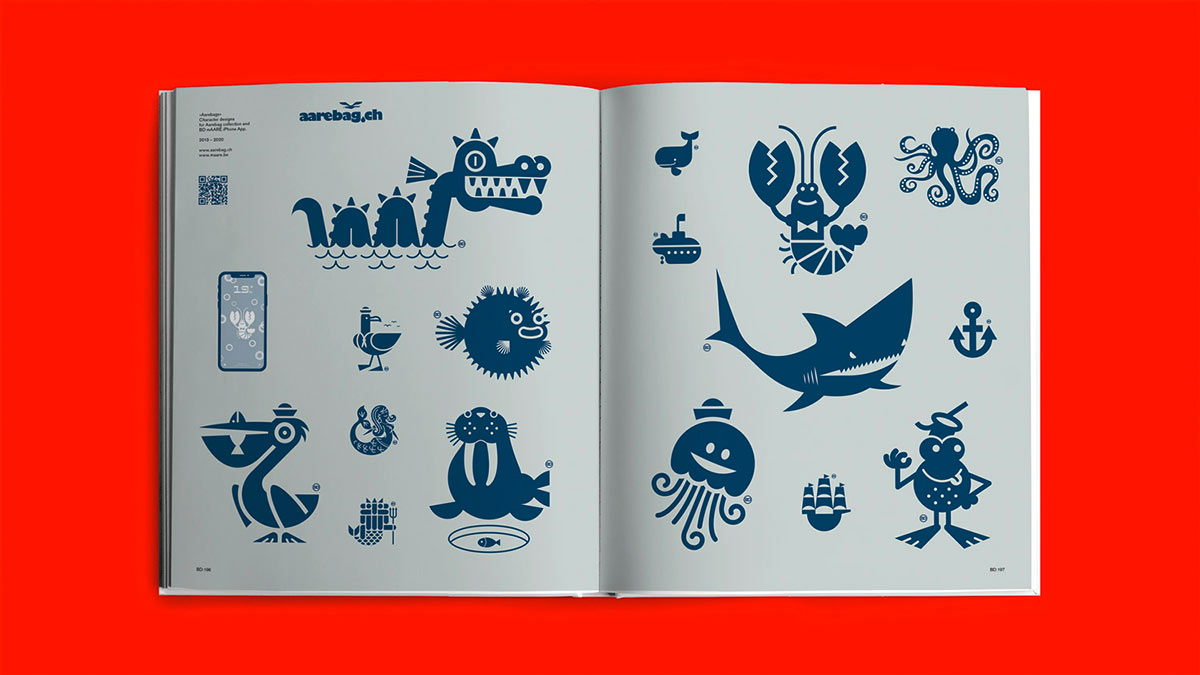 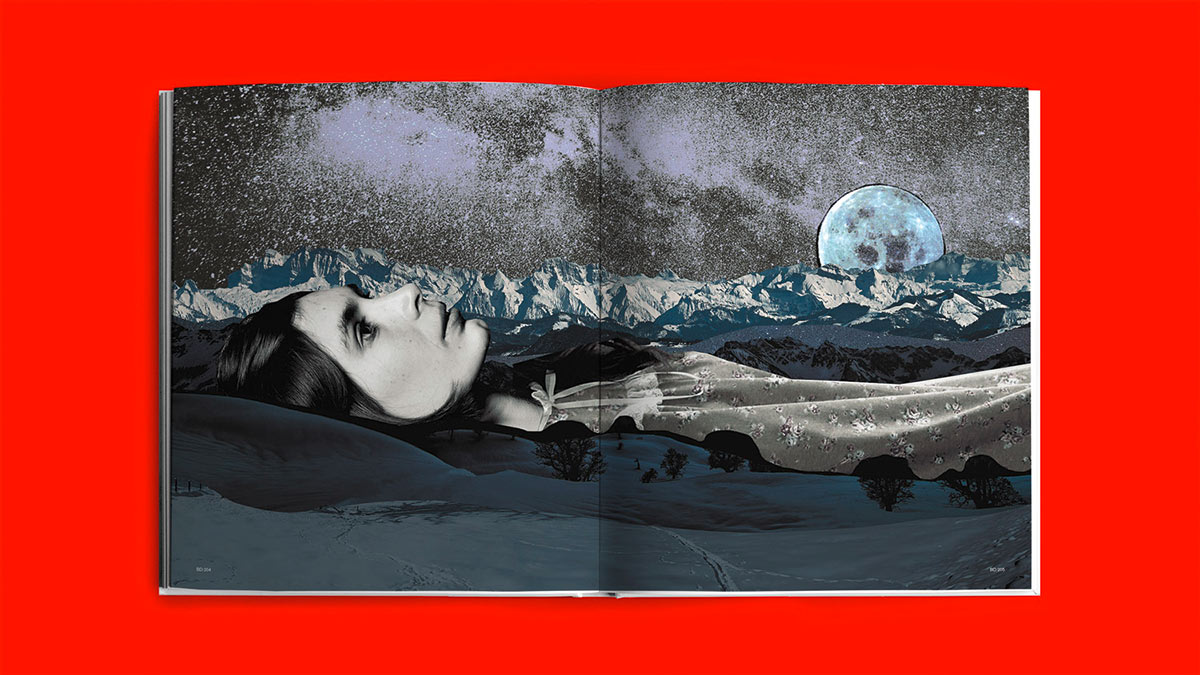 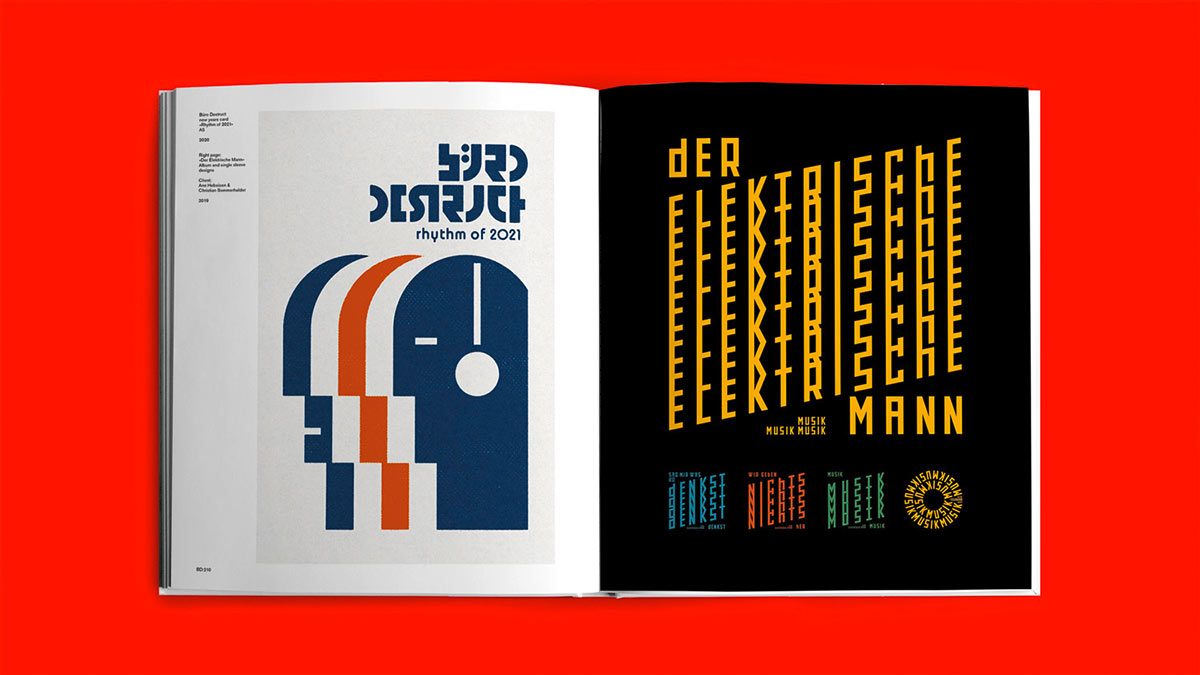 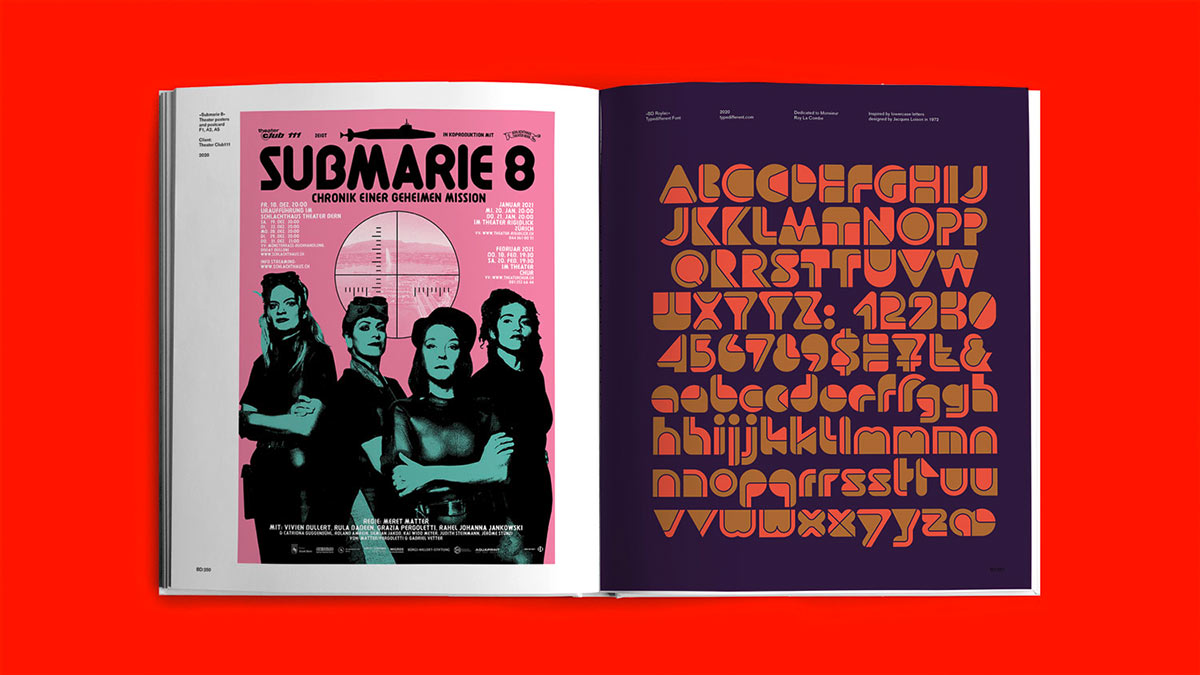