Logos, signage, corporate identity—these essential components of every modern company’s brand image were still in their infancy in the mid-twentieth-century. The Stankowski + Duschek graphic design studio in Stuttgart spearheaded their development; for many decades, it was one of Germany’s leading communication design agencies. The partnership spawned many famous trademarks and company images, including those of Deutsche Bank, Viessmann, and Messe Frankfurt.

After having made a name for himself in the Swiss avant-garde during the 1930s, Anton Stankowski (1906–1998) went on to build on his reputation as a graphic design pioneer with his Stuttgart studio founded in 1951. His kindred spirit Karl Duschek (1947–2011) joined the firm in 1972 and soon became a partner. Their ability to reduce complex messages to an essential telegraphic style and encapsulate them in memorable sign systems was the defining feature of their approach.

This book is a comprehensive introduction into Stankowski + Duschek’s work that offers fascinating insights into late twentieth-century German corporate culture. It documents the studio’s output by presenting sketches, variations, realized designs, jobbing work, advertisements, and corporate fonts, complemented by academic essays, interviews with contemporaries, and a complete list of all of their clients. 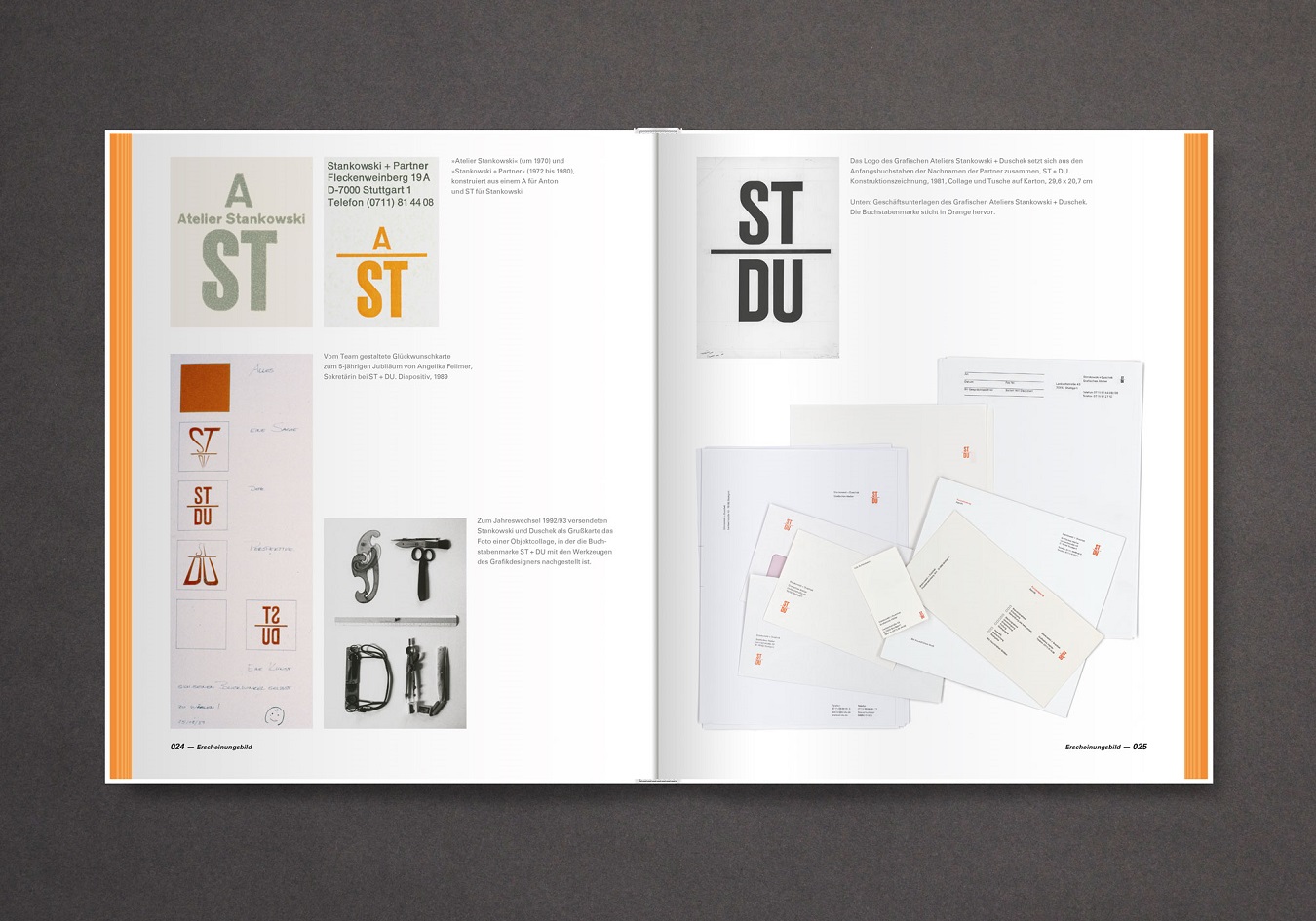 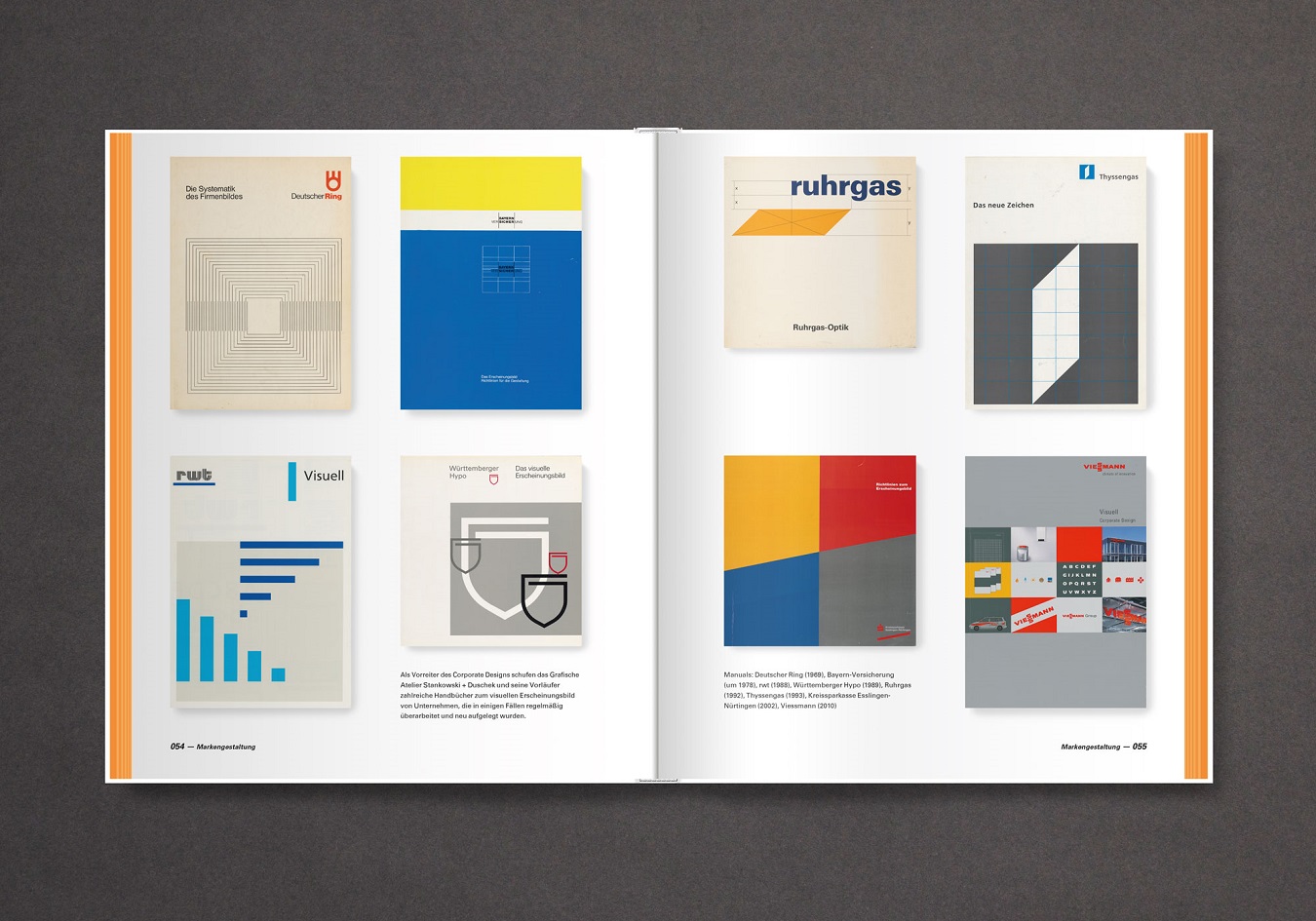 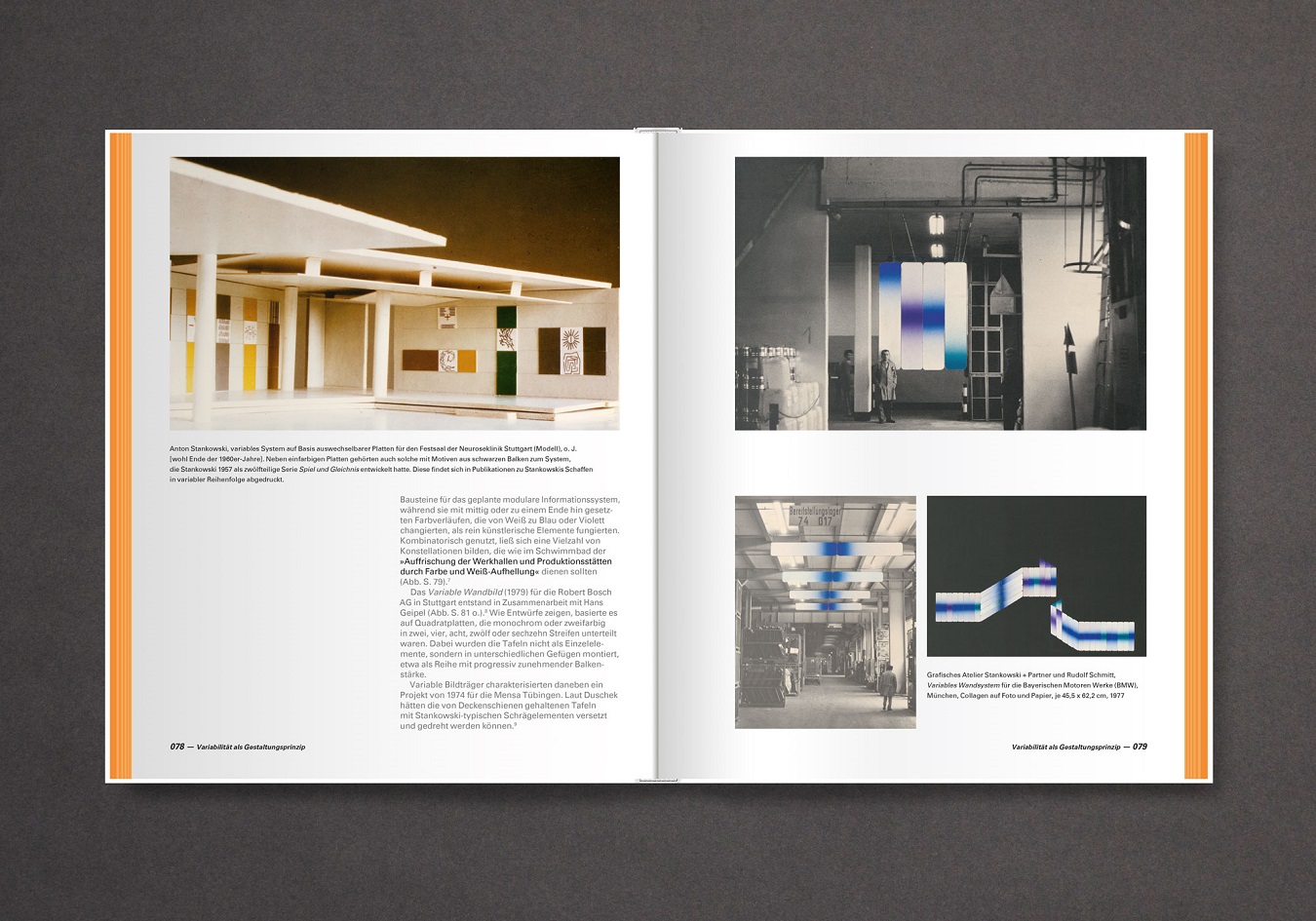 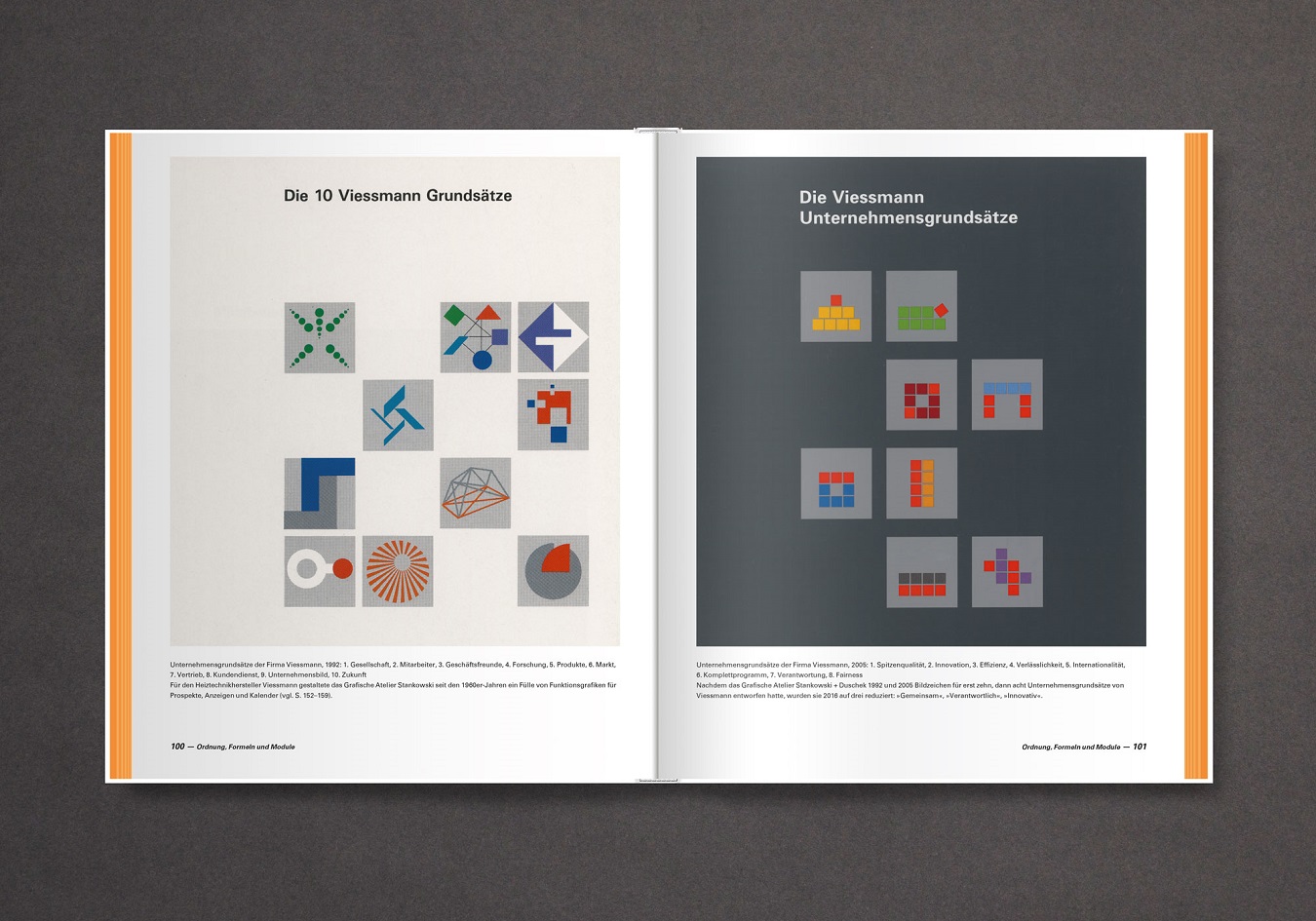 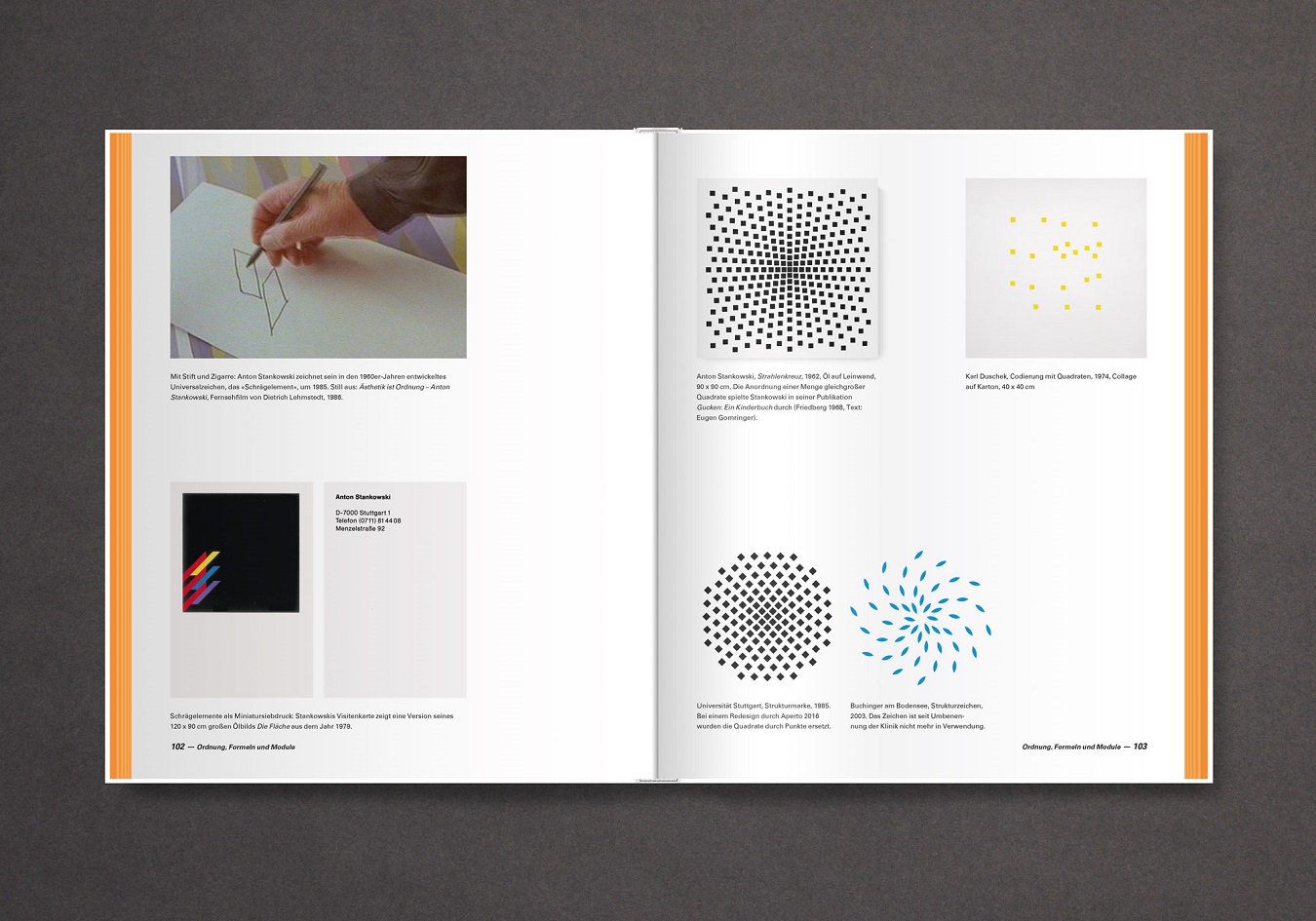 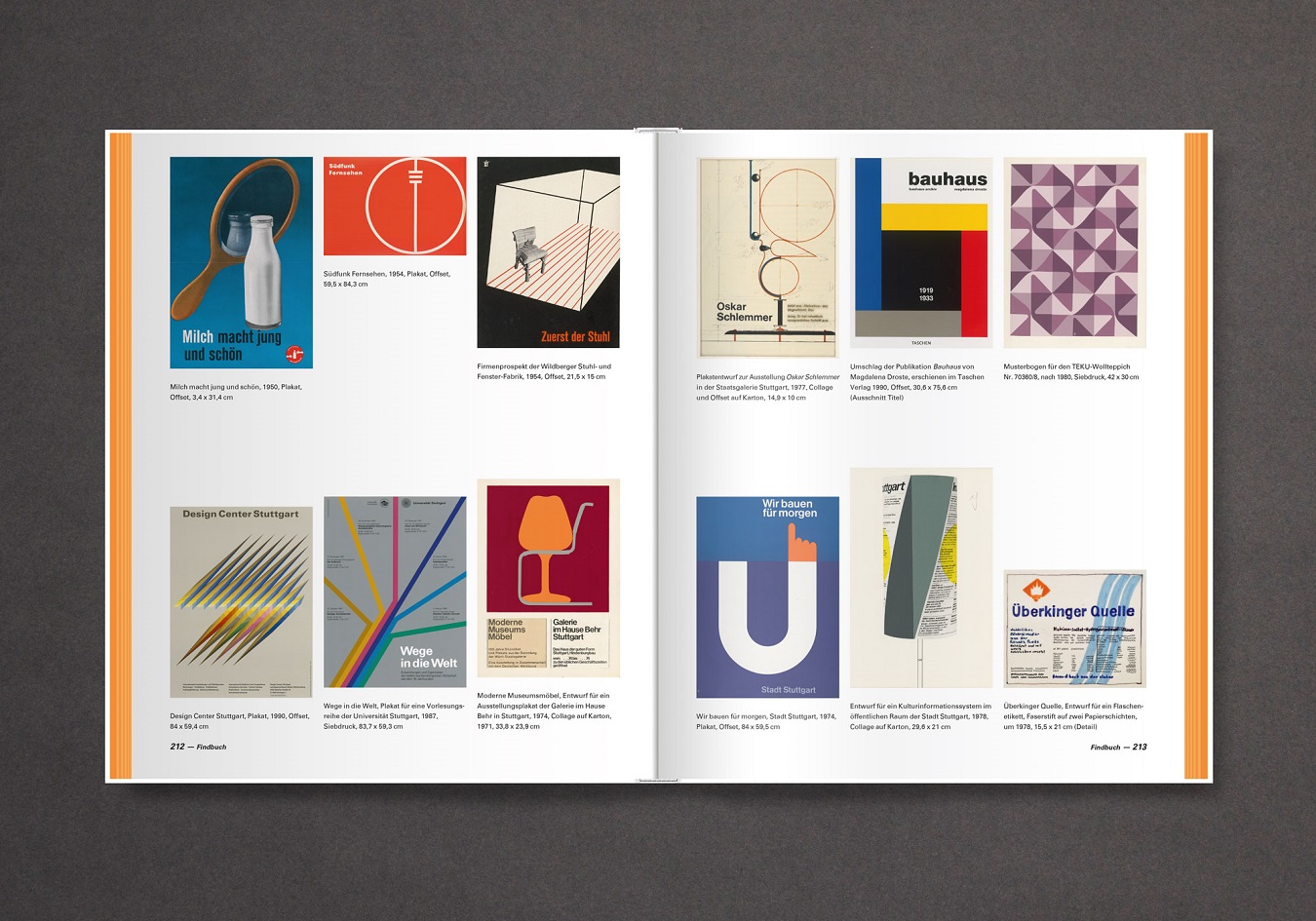 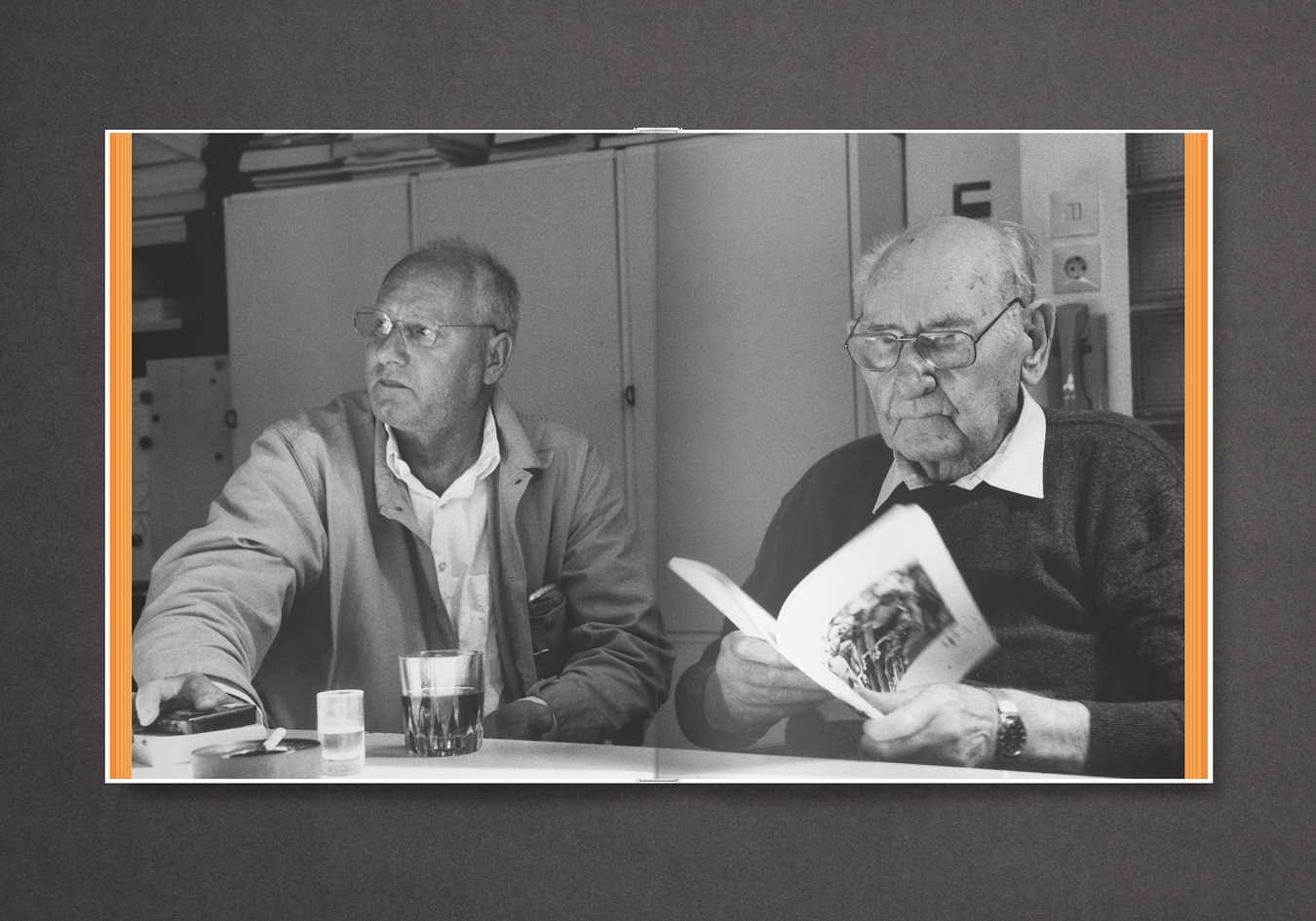 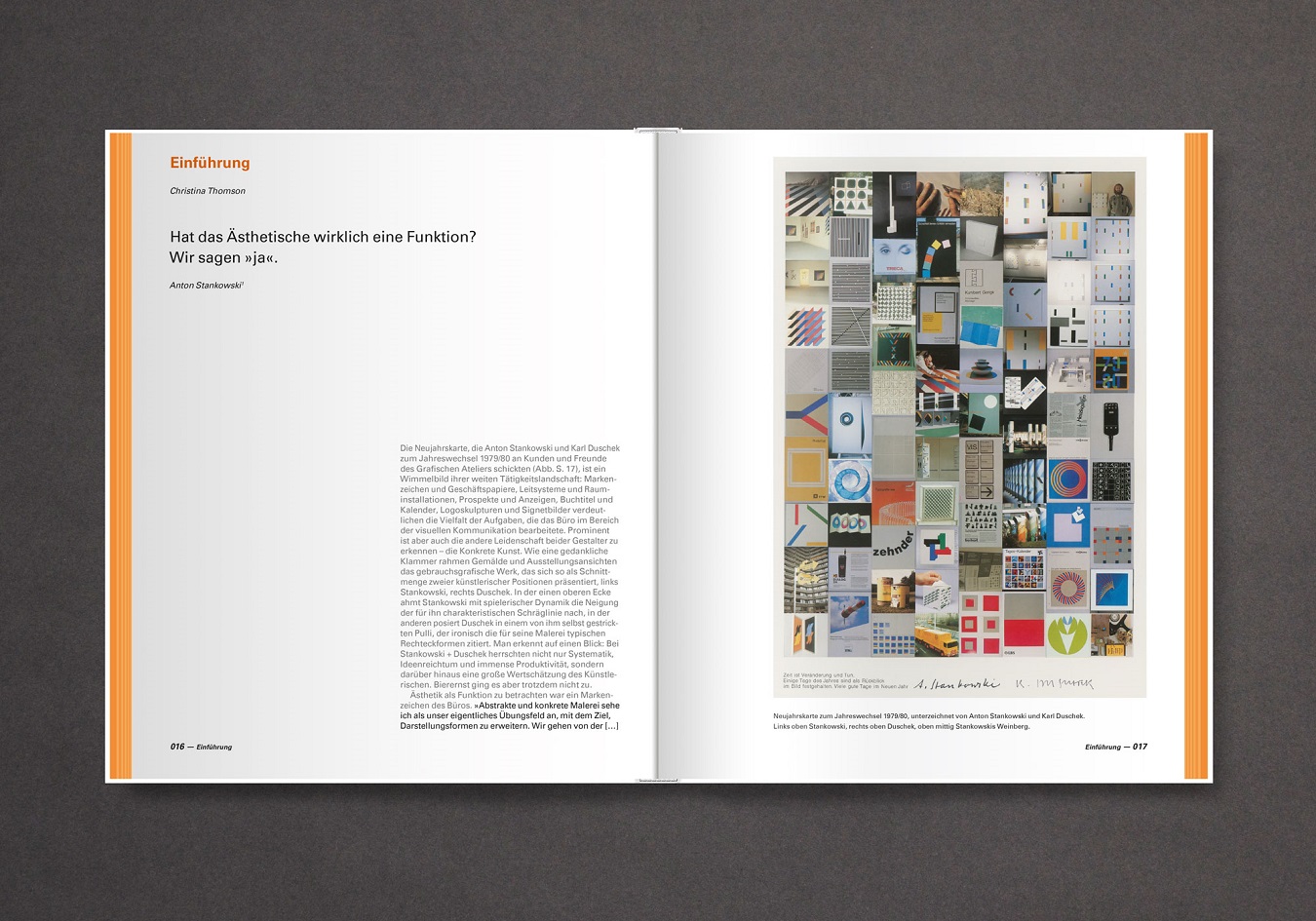 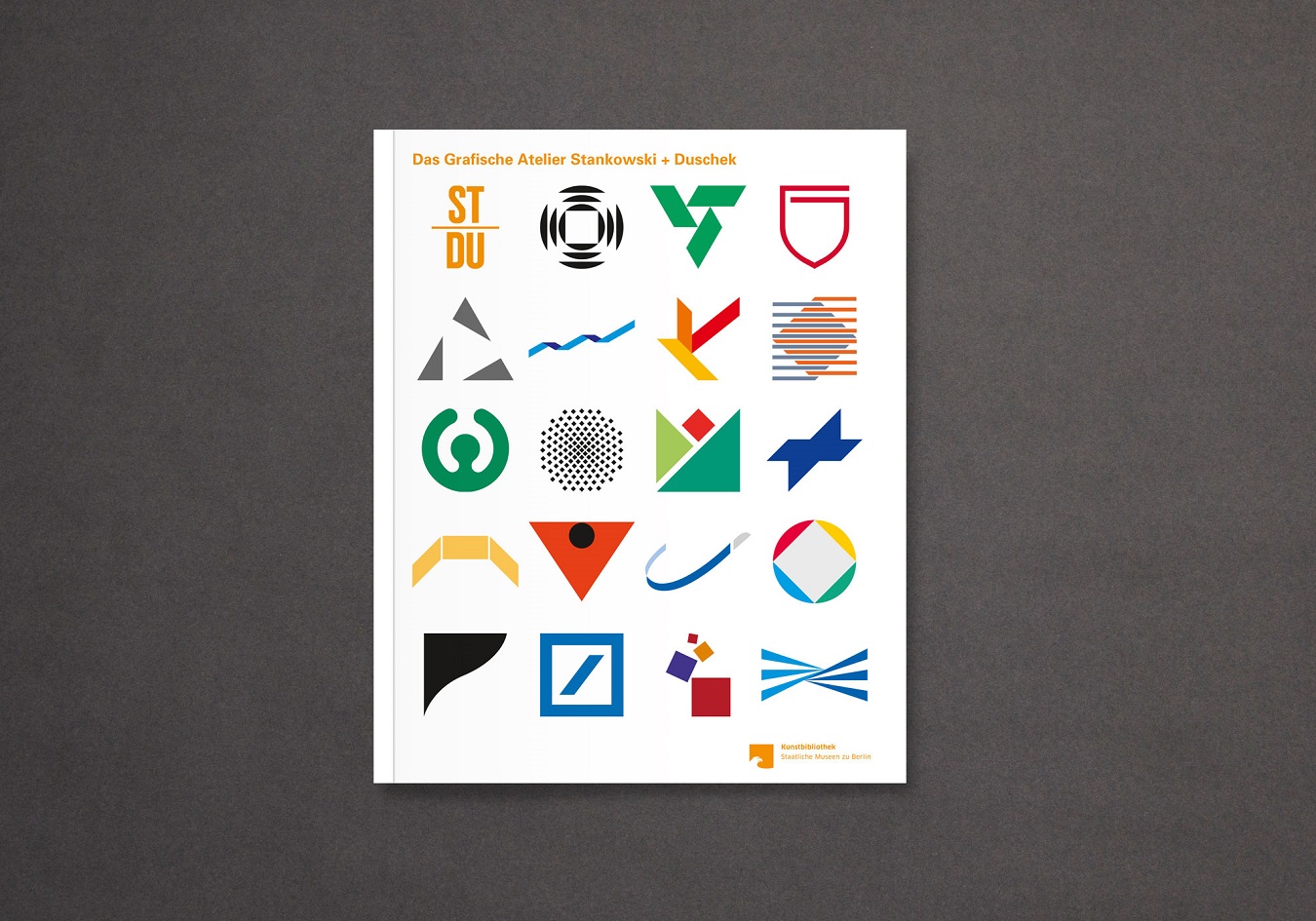