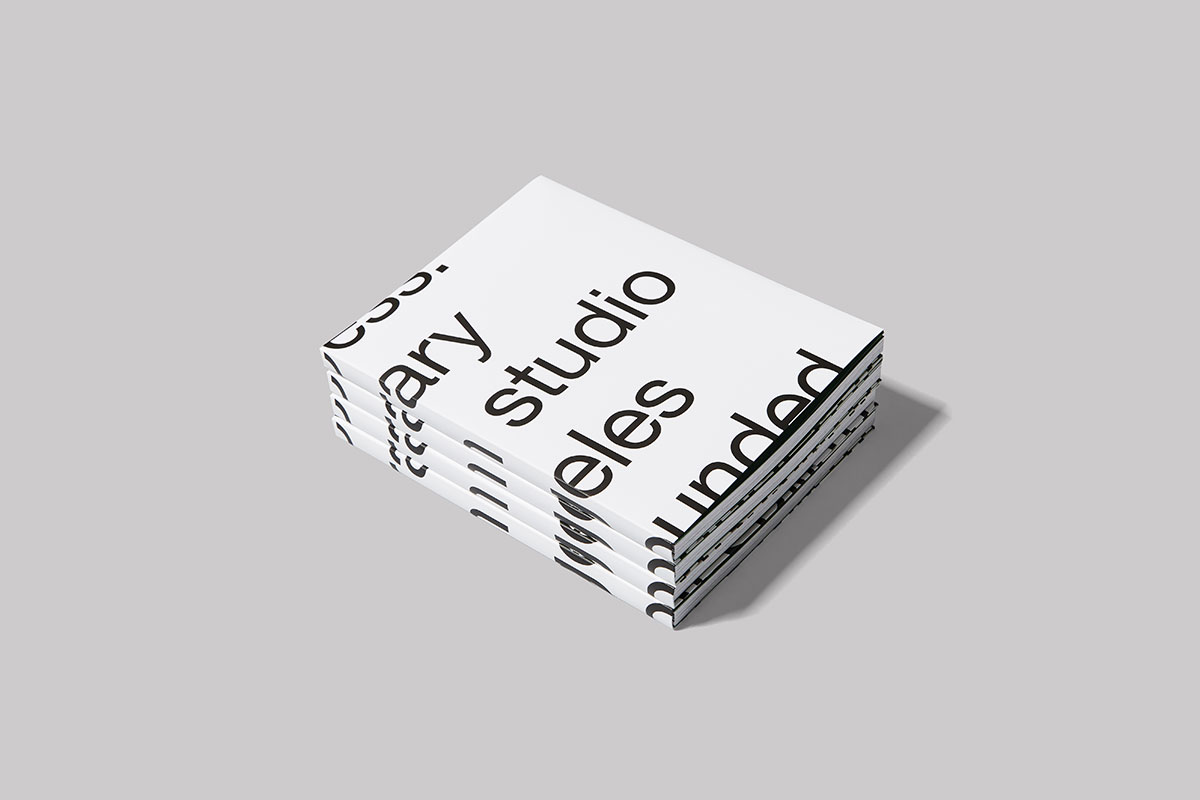 Grammy-nominated independent design studio Public-Library is proud to announce the release of the publication, titled Dog Ears, on the occasion of the studio’s tenth anniversary.

Published as a collection of iterative design explorations, this work examines the deconstruction of a single sentence typeset in a single typeface in an attempt to understand the commitment between content and form. Dog Ears features an introduction by poet, essayist, cultural critic, and MacArthur Fellow Hanif Abdurraqib.

Public-Library is a cross-disciplinary design studio in Los Angeles led by co­founders Ramón Coronado and Marshall Rake. The studio’s philosophy centers on the work of reduction, to deduce meaning while experimenting with space, form, and narrative to bring out nuance. They believe honesty in collaboration paves the way for meaningful design solutions and persisting partnerships. 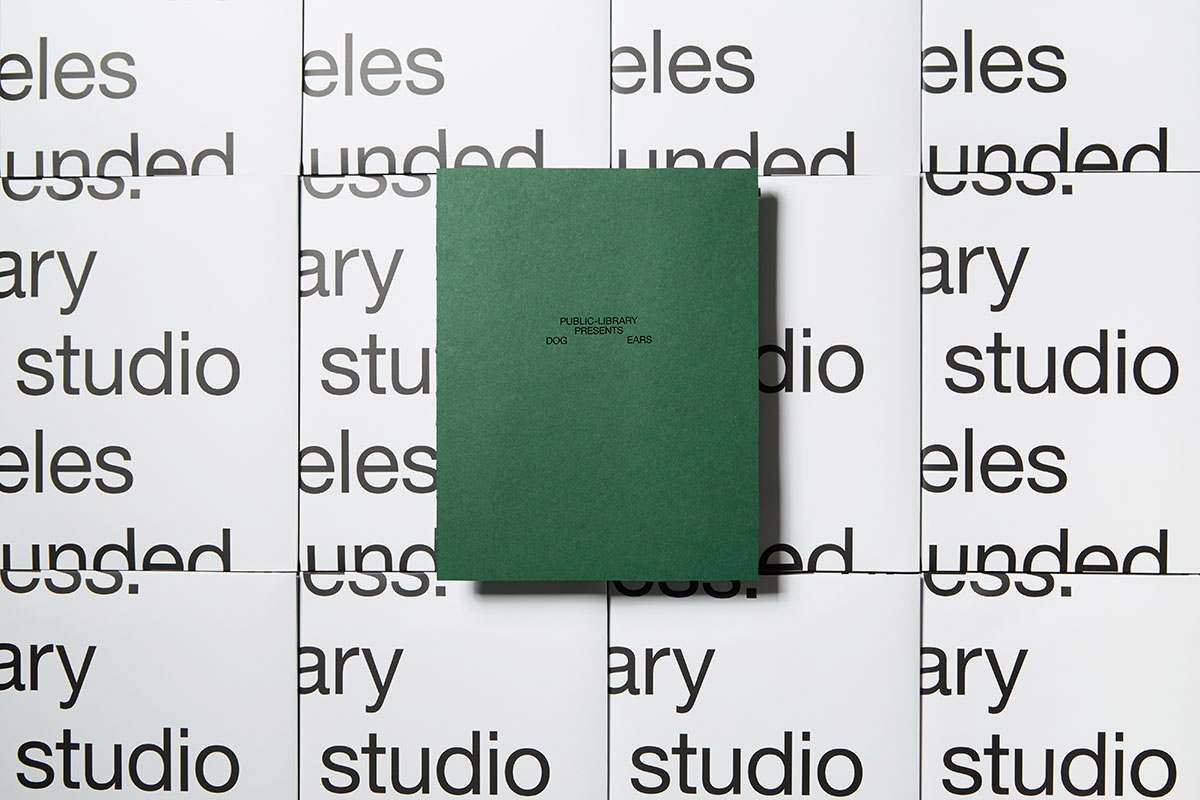 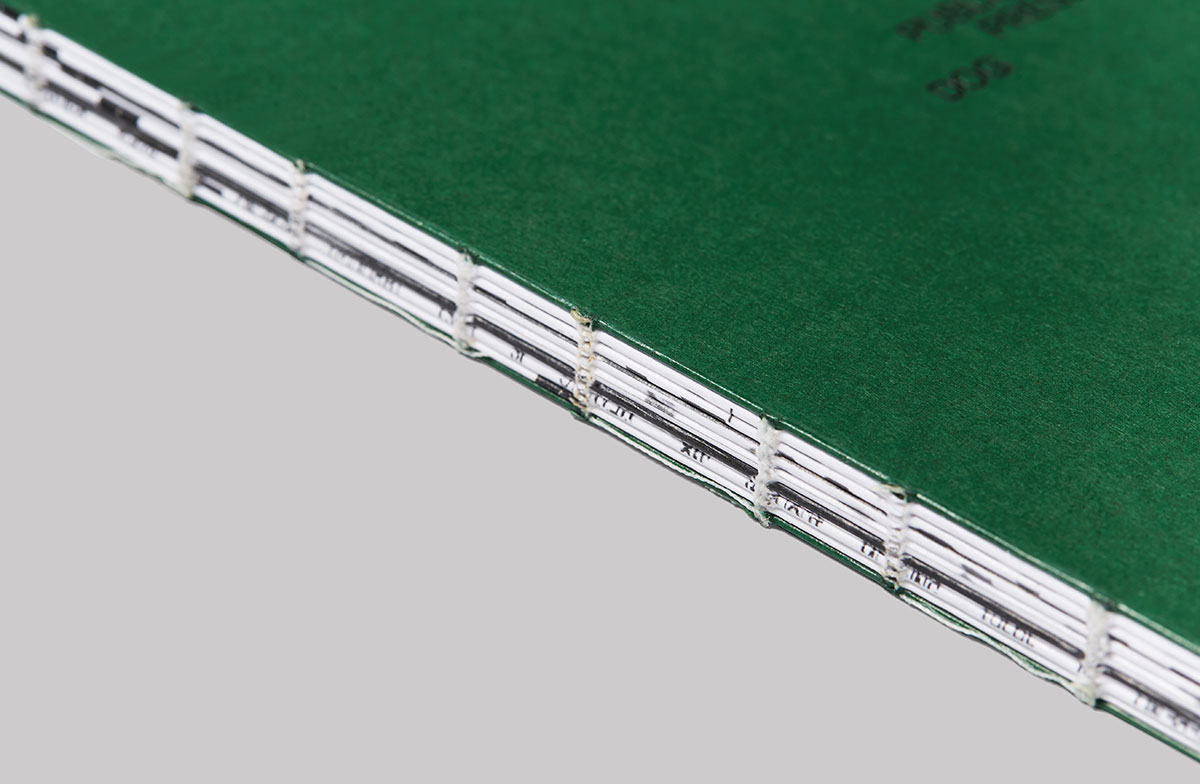 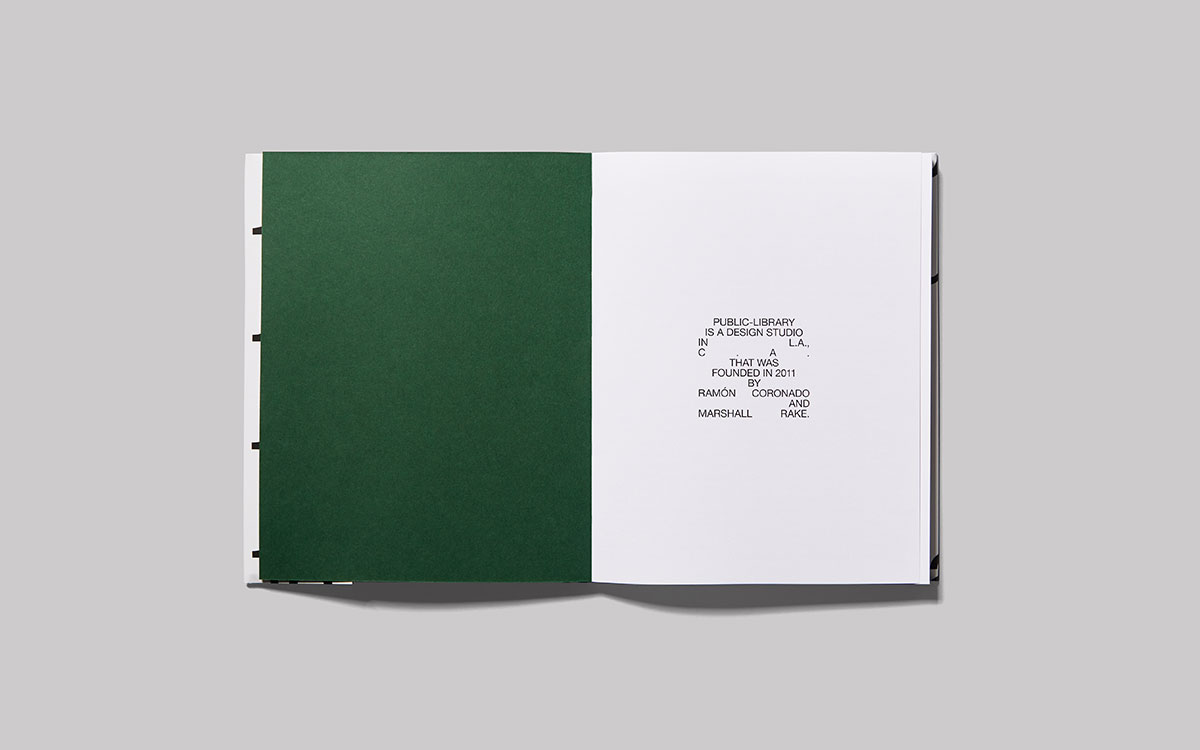 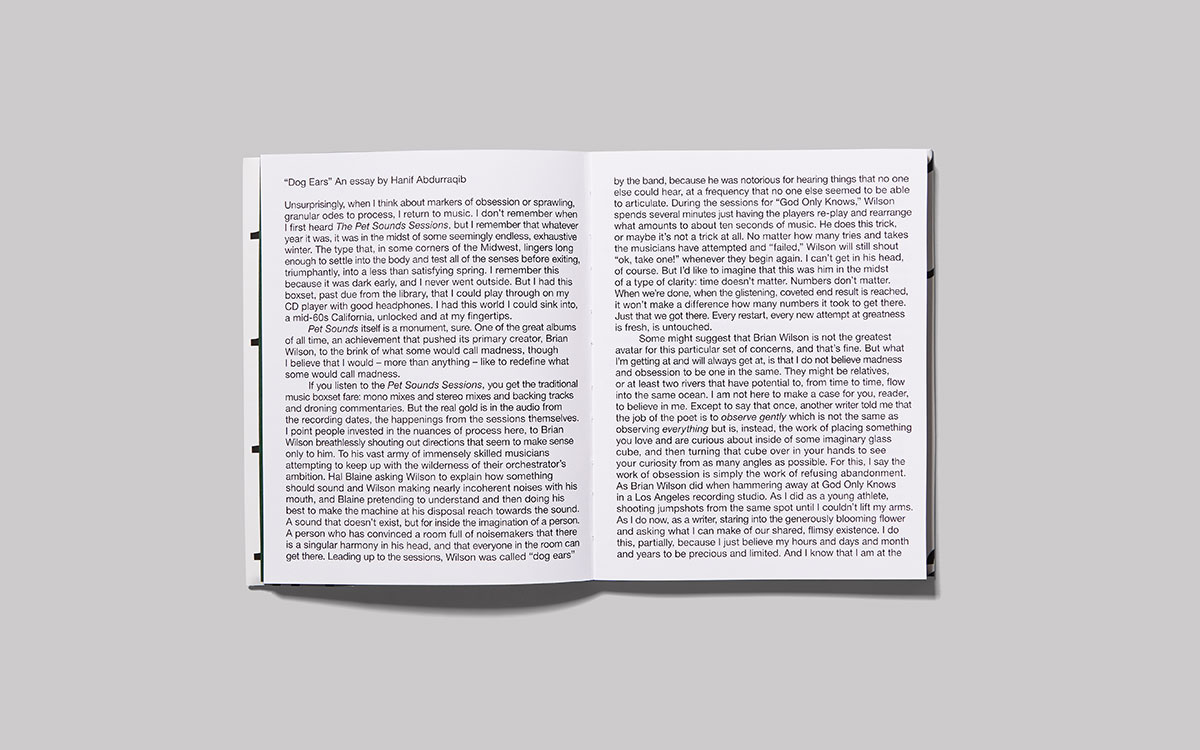 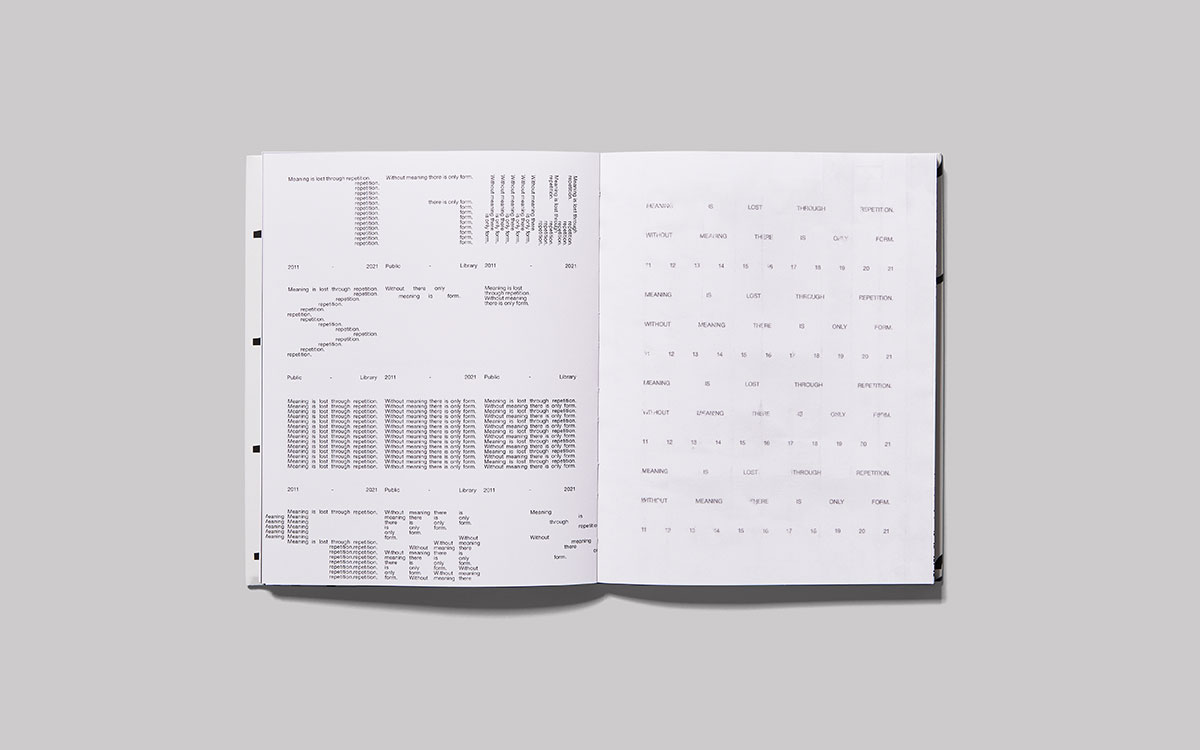 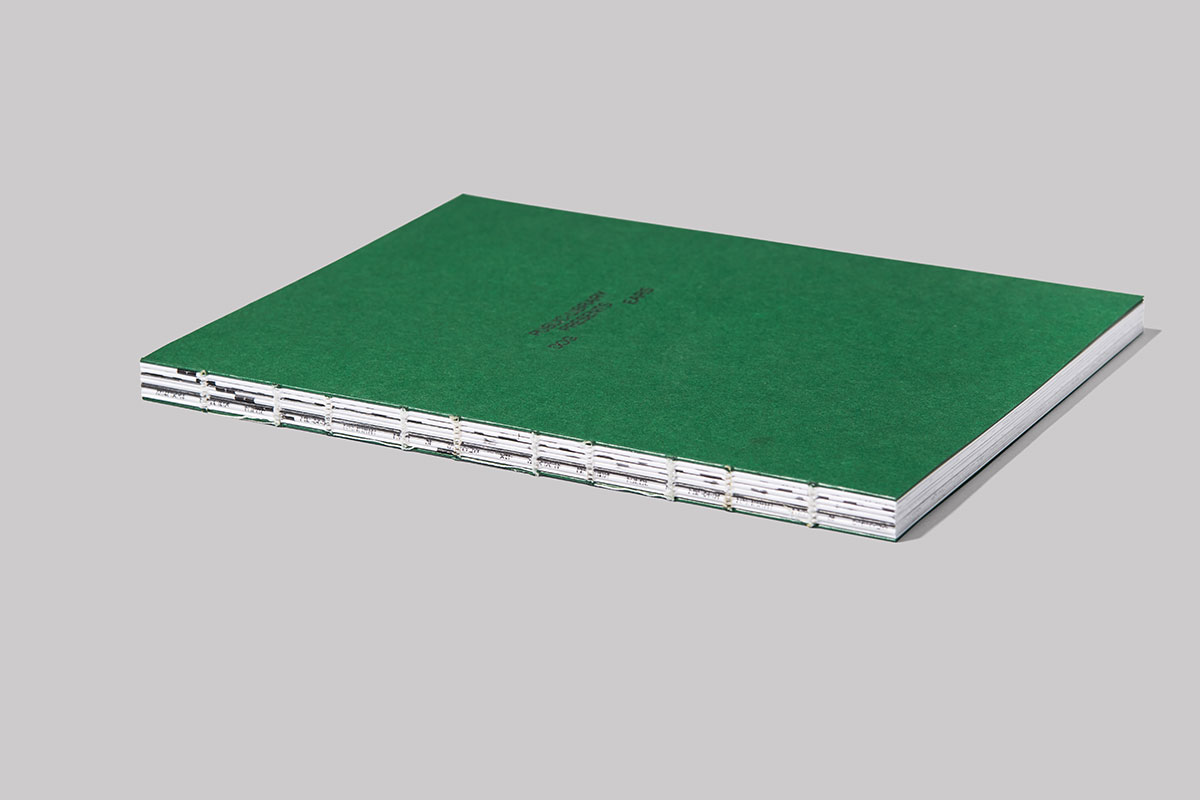 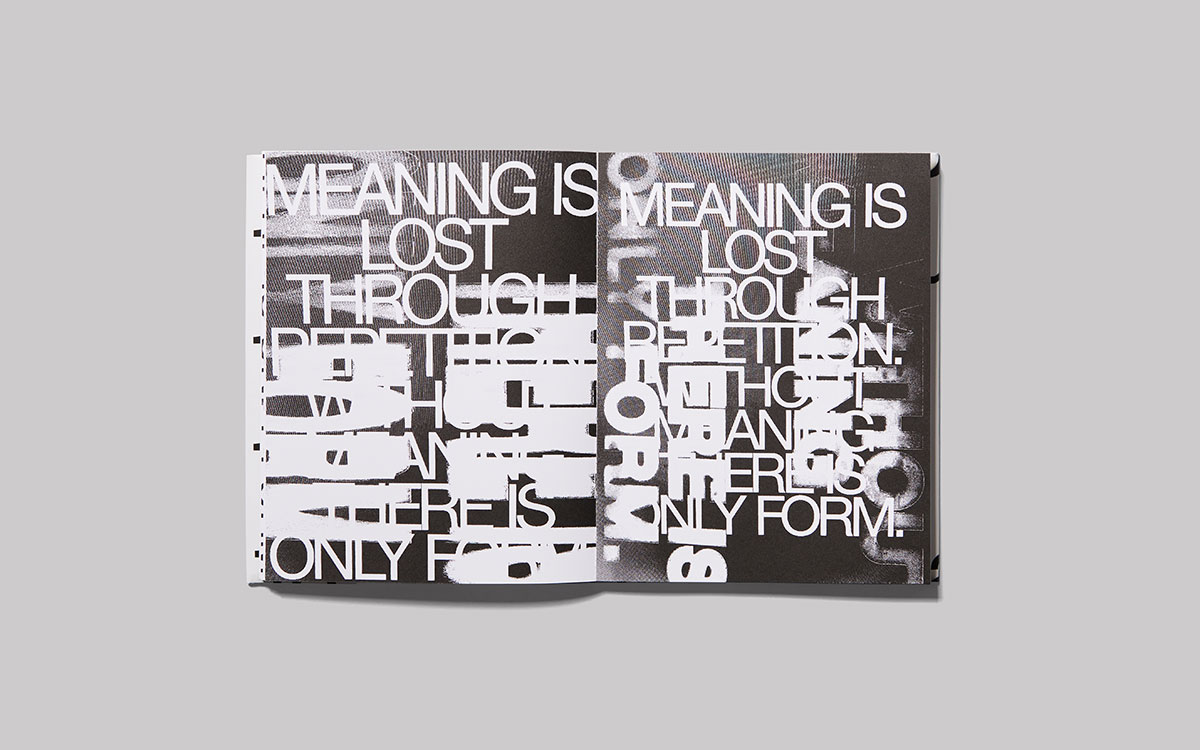 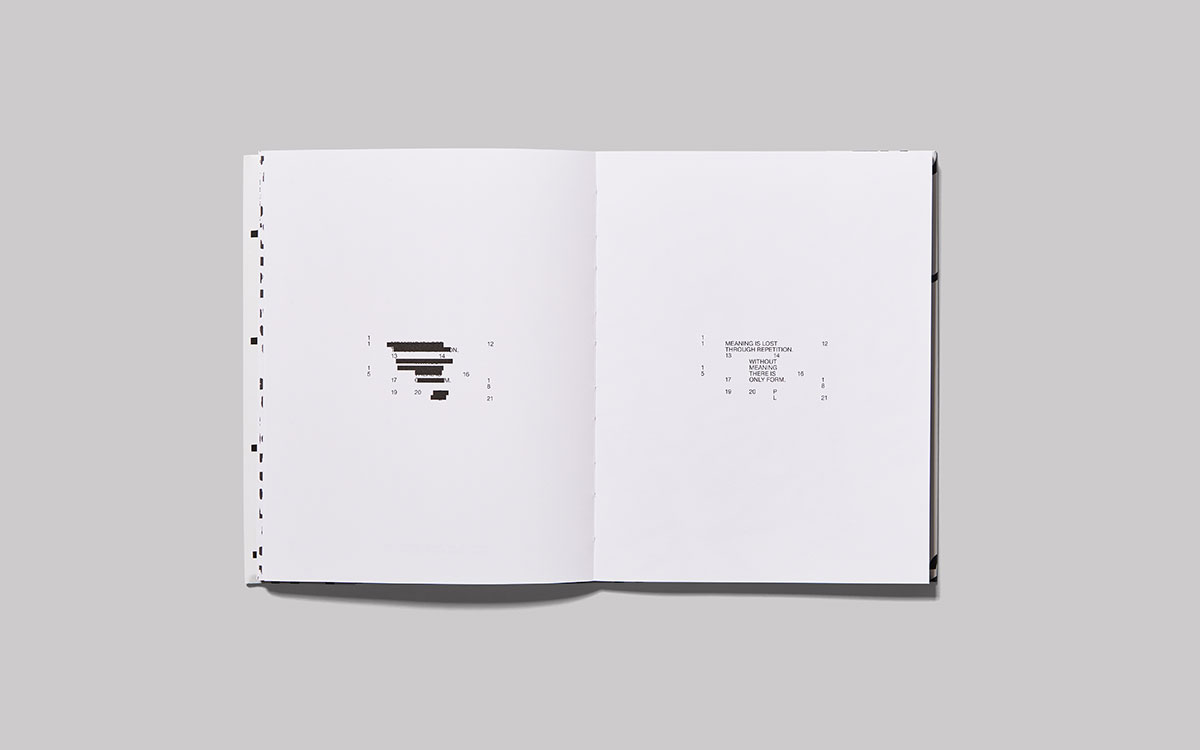 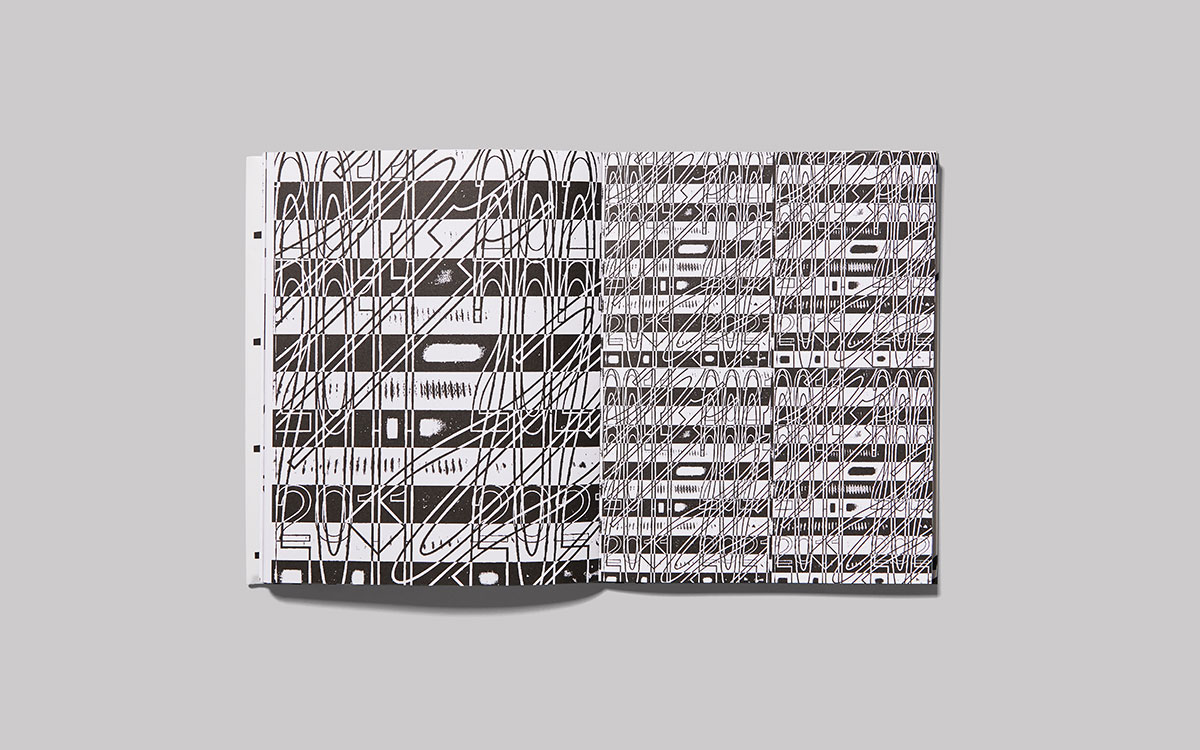 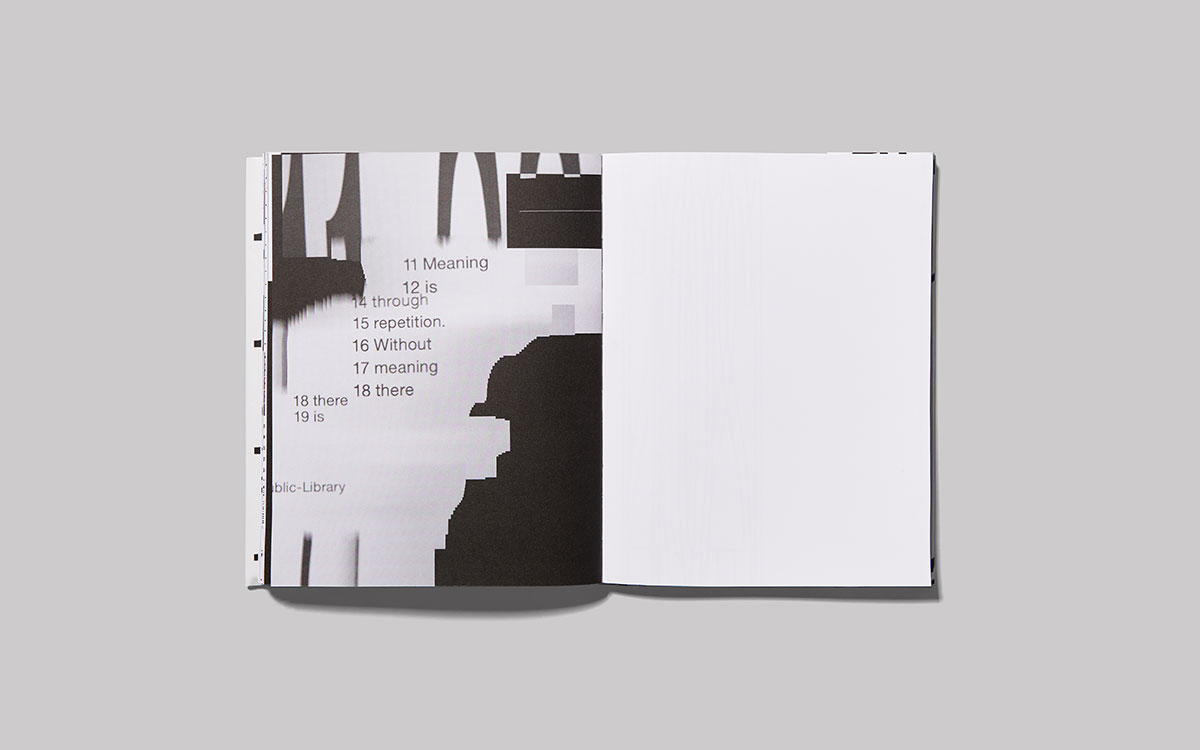 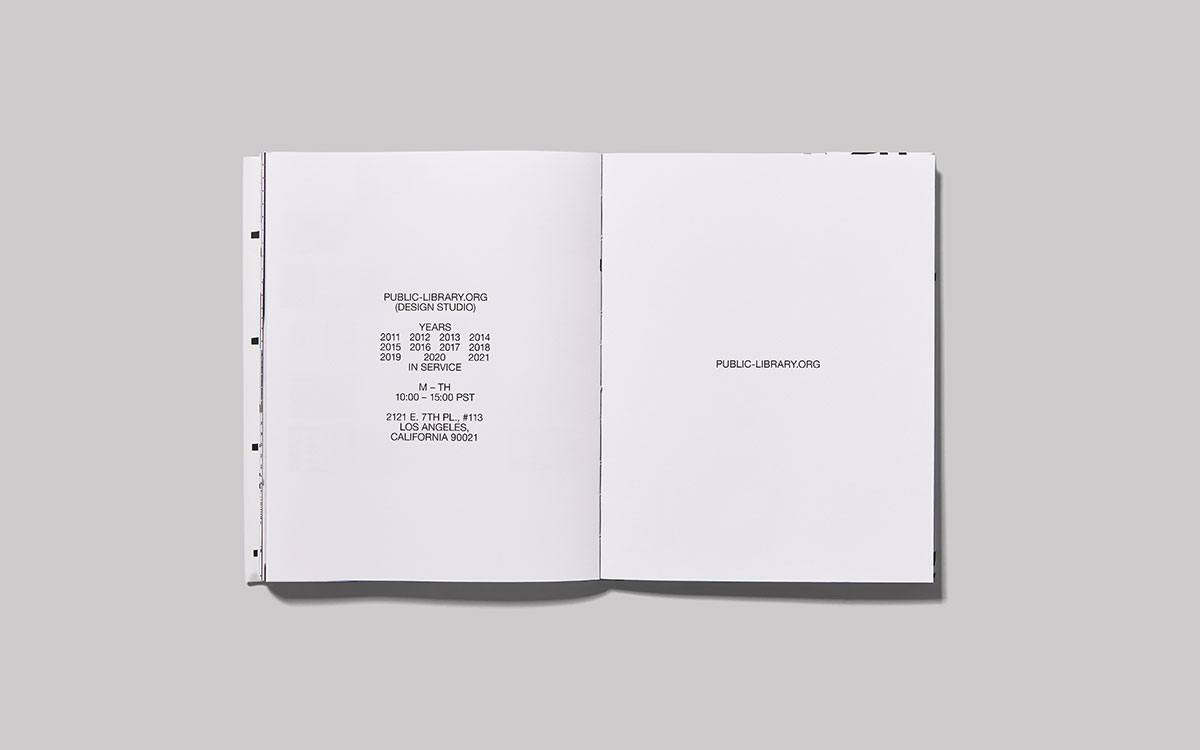 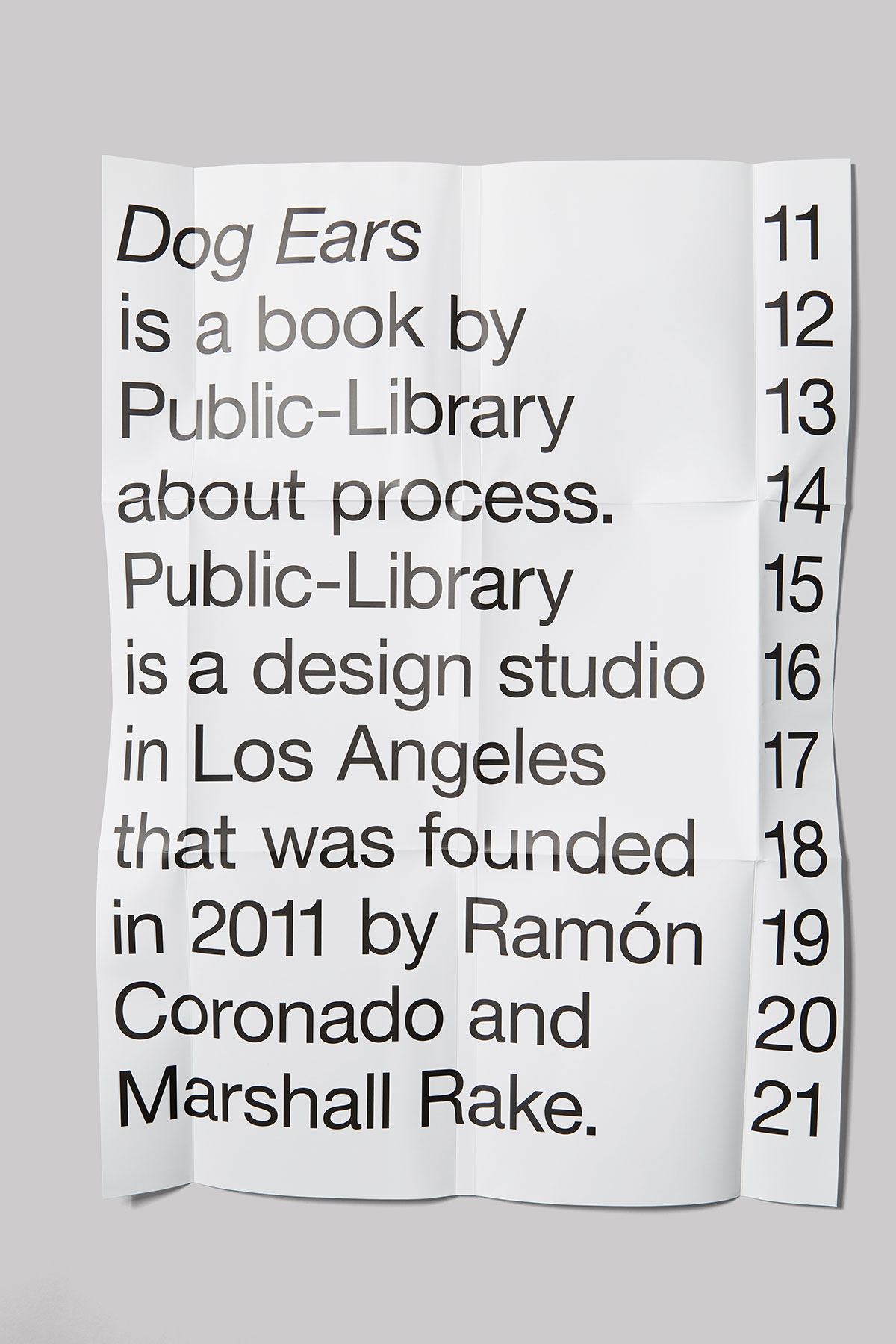