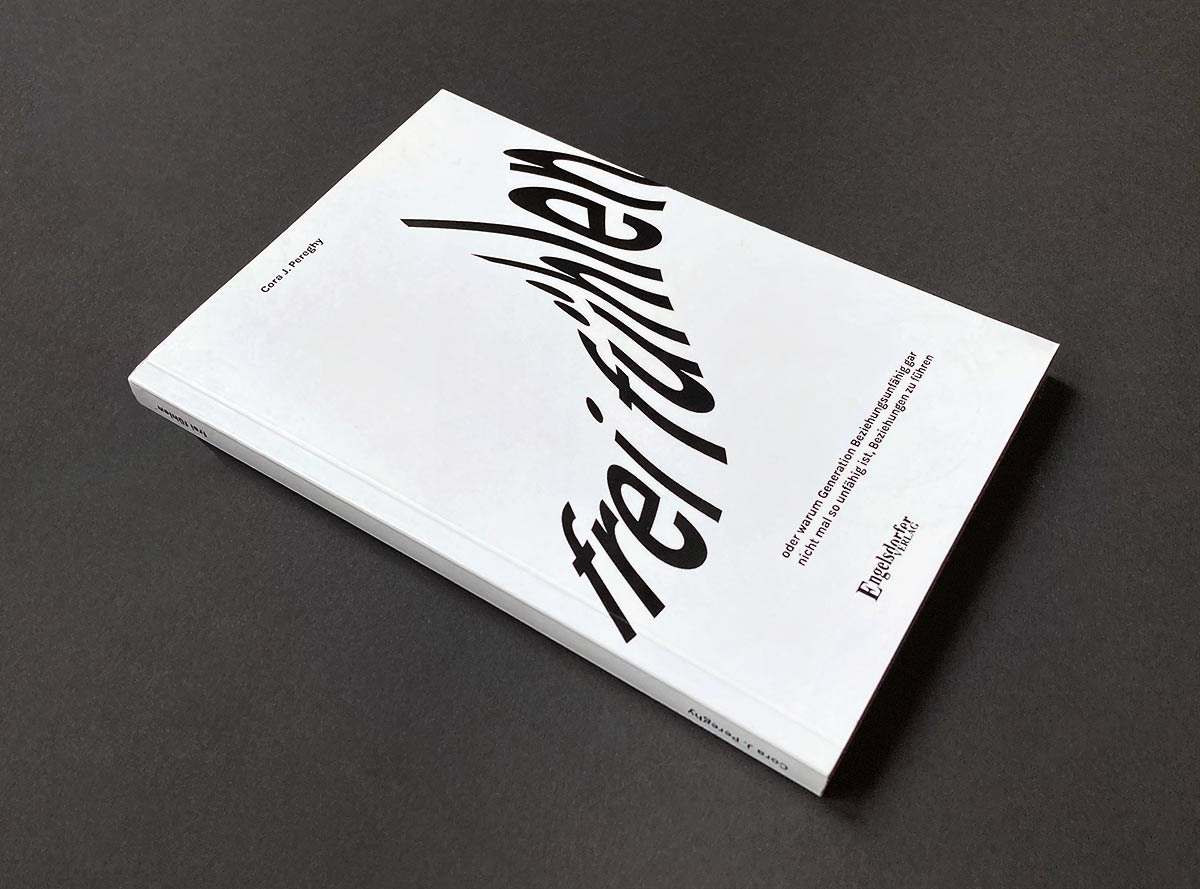 frei fühlen (feeling free) is a book by Cora J. Pereghy about her individual journey to self-acceptance, narcissistic views of humanity, and feminist independence.

As the stigma “generation unable to commit” was triggering the 25-year-old German author Cora J. Pereghy for a while already, she felt the desire to take a stand concerning this topic and write a book about it. Cora always felt addressed by the expression but never identified with it. She rather understood herself as someone boycotting the common type of (romantic) relationships. In a combination of essays and prose underpinned by her own graphics Cora J. Pereghy thus elaborates the stigmatization “generation unable to commit”: She shows herself undressed and emancipates. For the readers. For herself. For her generation. For sex, for love, for freedom. And she shows that her generation is not as hopeless as ascribed to it. Maybe … that’s what the readers have to decide.

The design of the book was originally created as a final project in communication design at the Mannheim University of Applied Sciences in Germany. 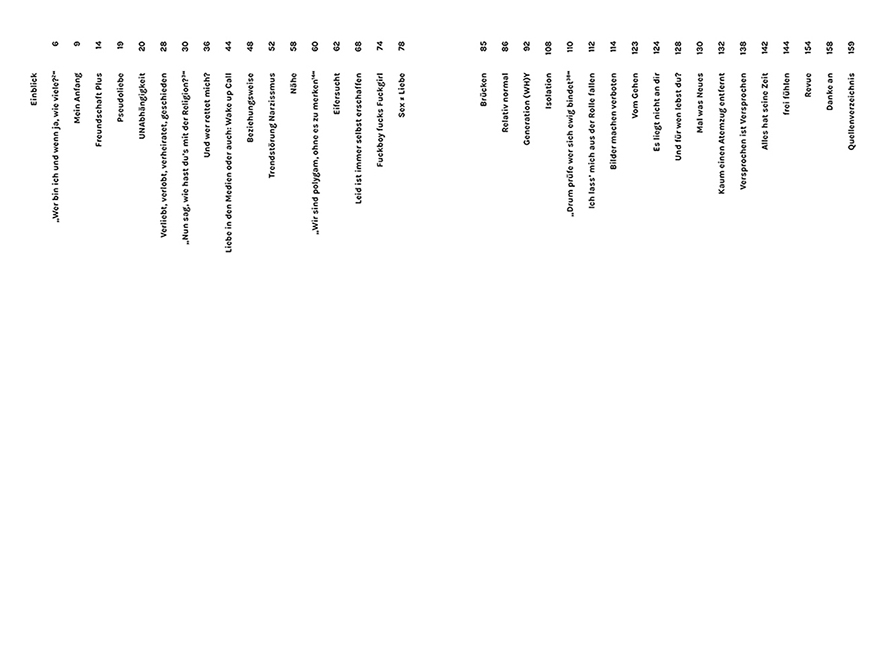 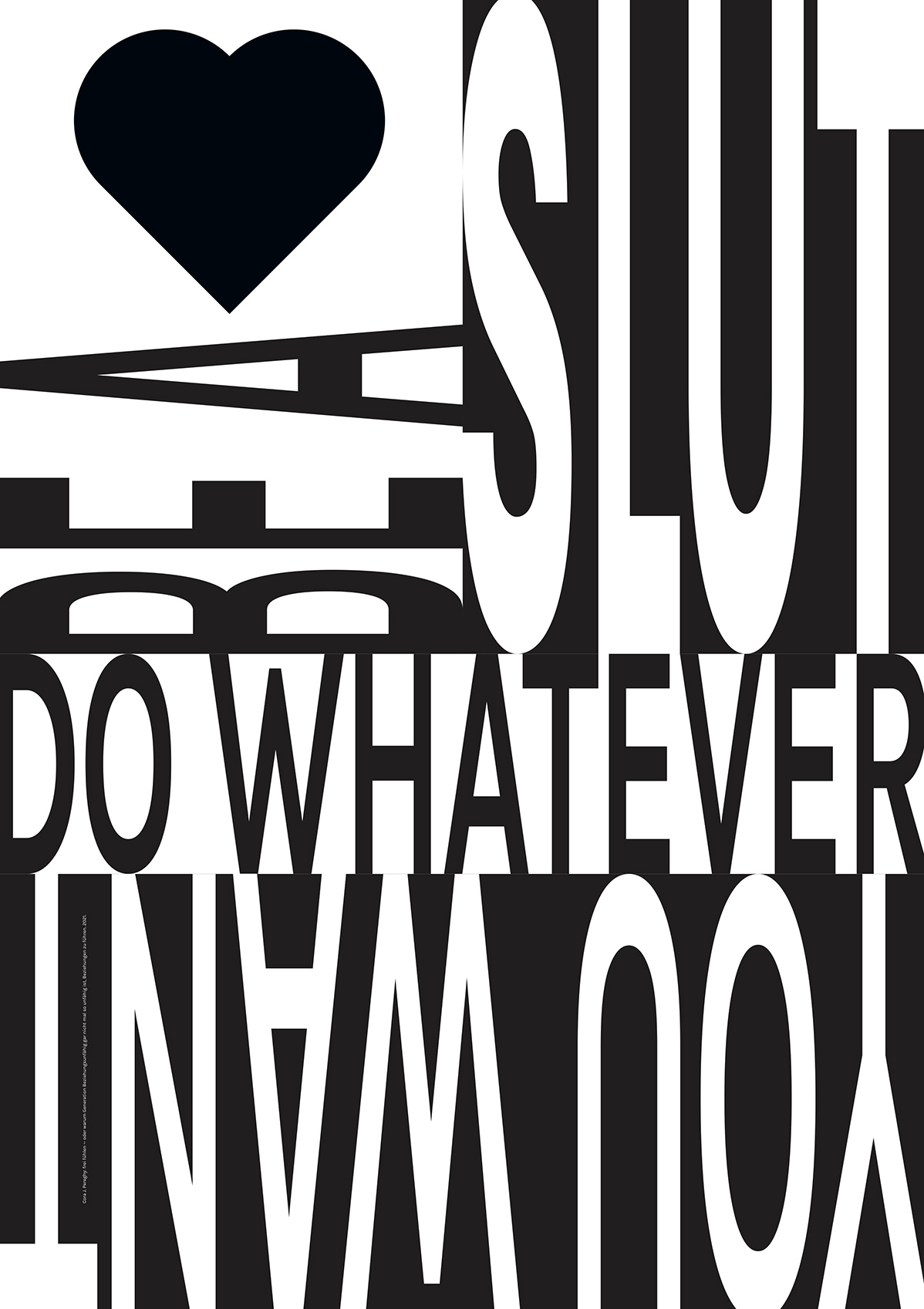 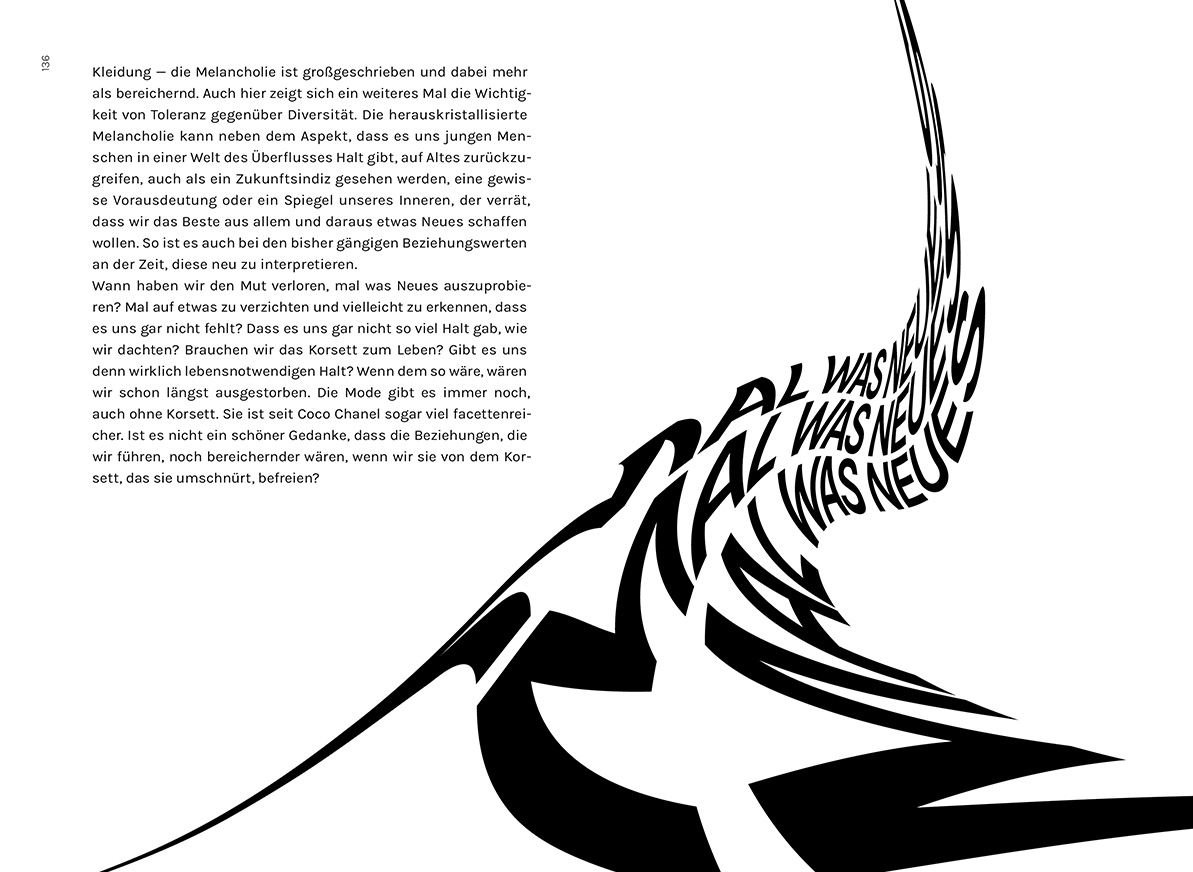 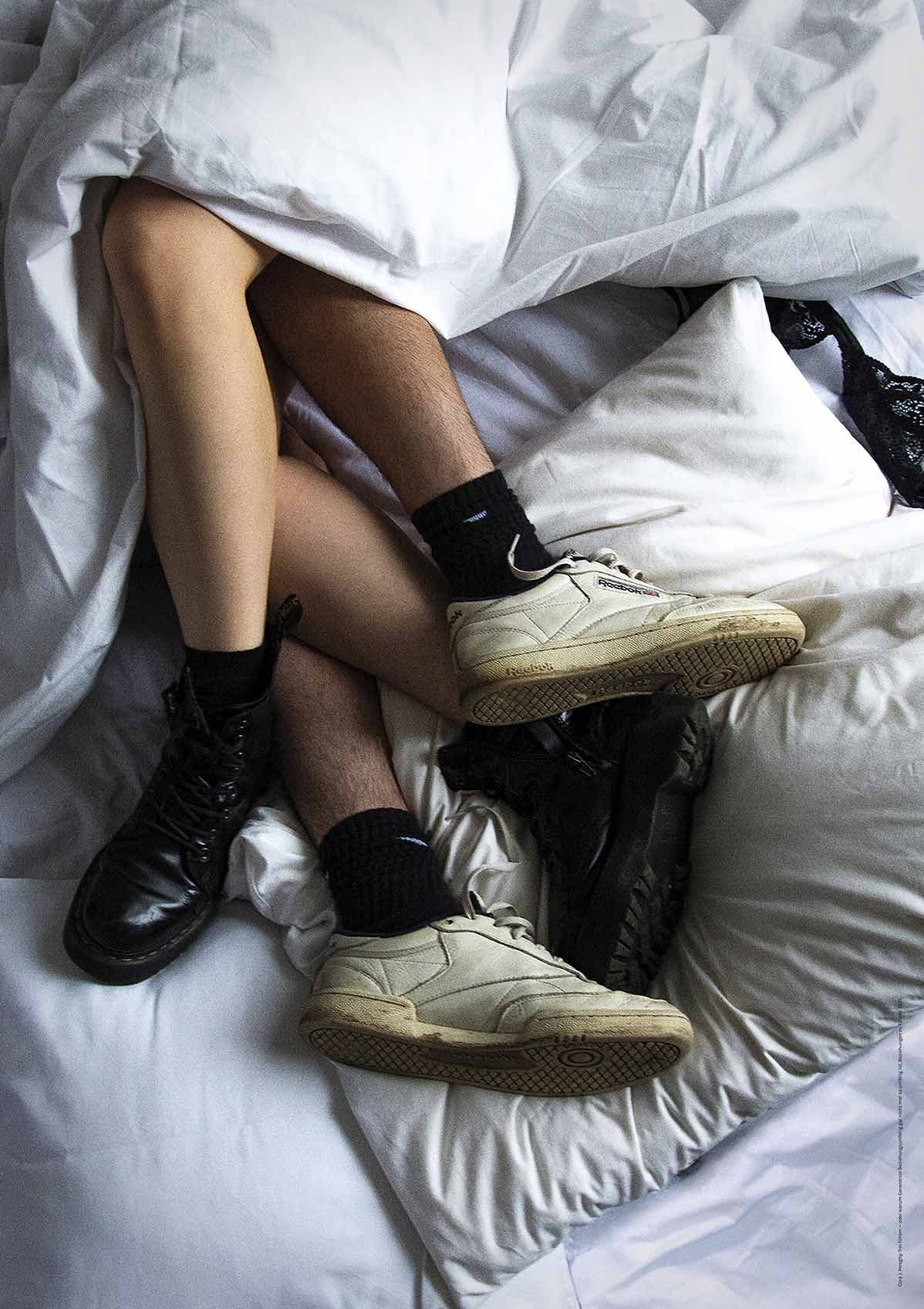 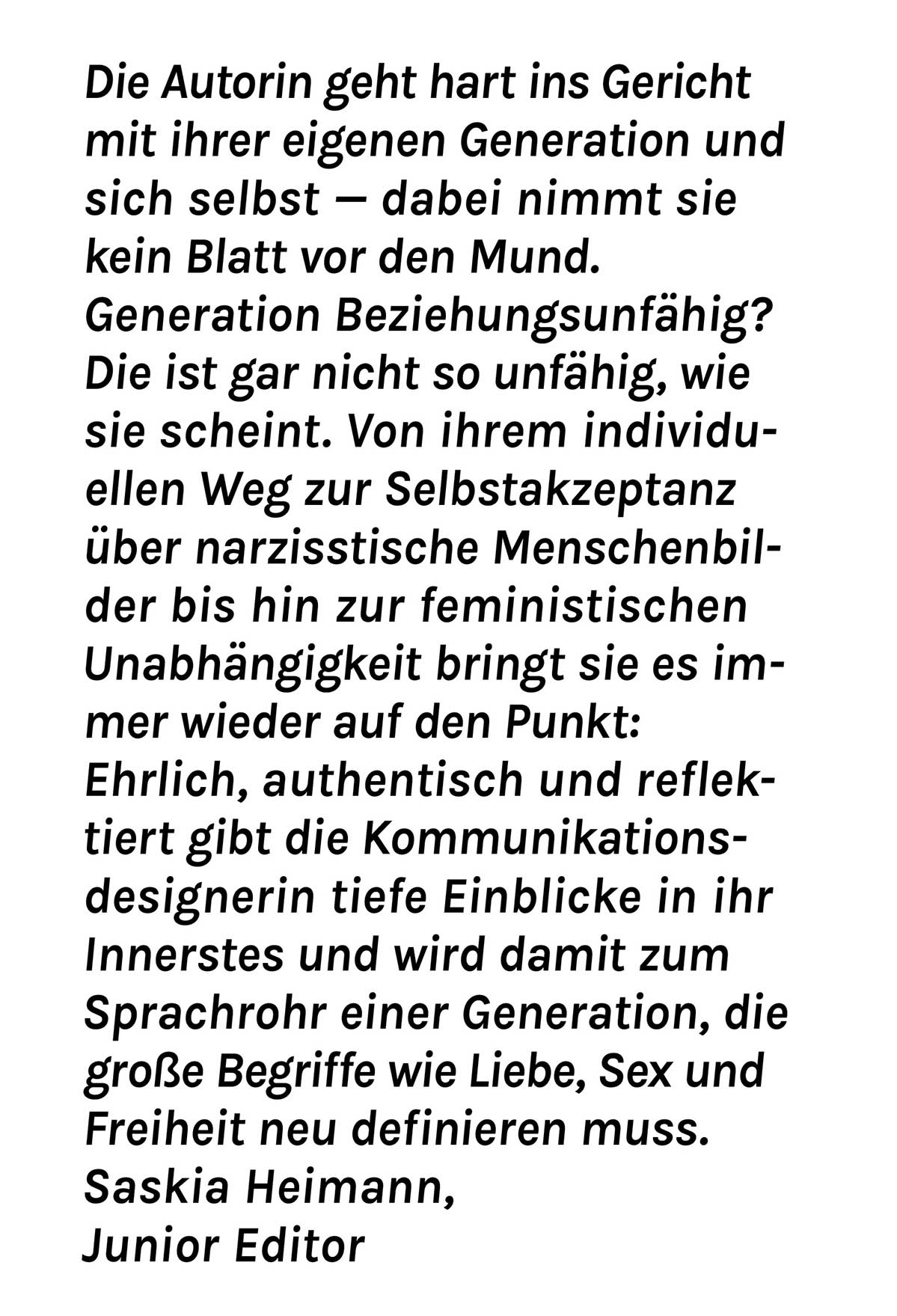 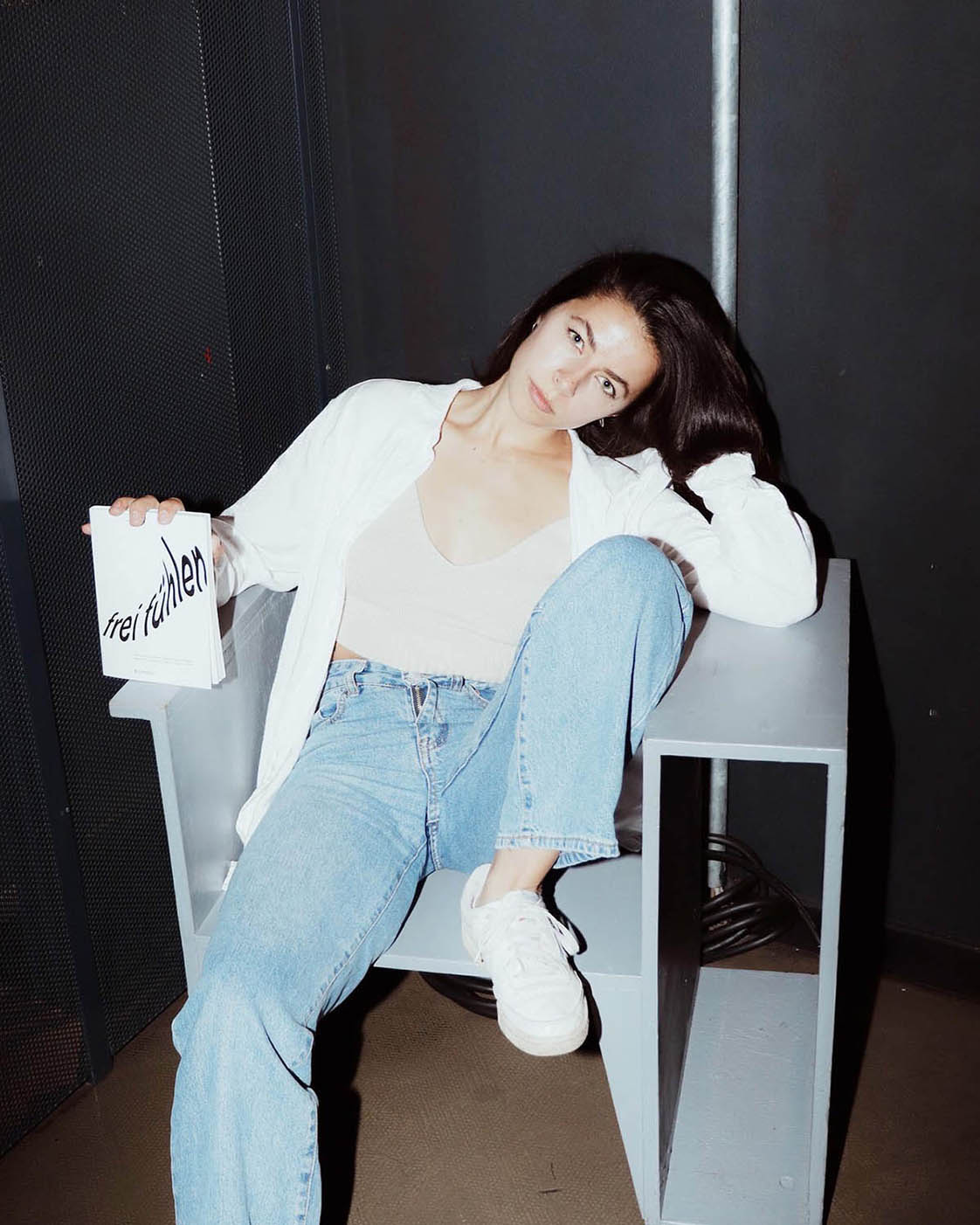