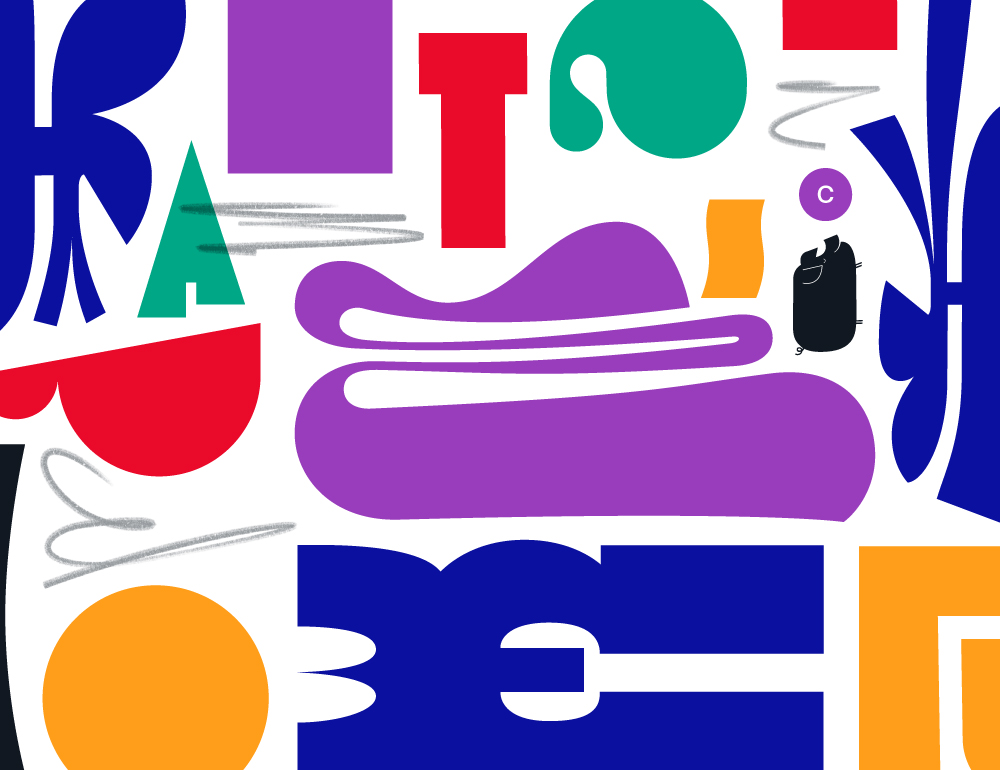 Haettenschweiler from A to Z

Walter F. Haettenschweiler (1933–2014) is best-known as a designer of title fonts that are refreshingly different to the mainstream. While still training as a graphic designer during the 1950s he designed the legendary Schmalfette Grotesk, which was later to achieve cult status and was used as the Microsoft system type. The Lettera volumes, published jointly with Armin Haab and featuring their own as well as re-edited typeface designs by others, also achieved worldwide recognition. A passionate artist and collector, he earned his living with everyday graphics created in his Studio for Advertising and Design for companies in the Zug region as well as for national institutions. The exhibition Haettenschweiler from A to Z is the first ever presentation of the complete work of this charismatic Swiss designer.

Haettenschweiler from A to Z

More information on the exhibition here! 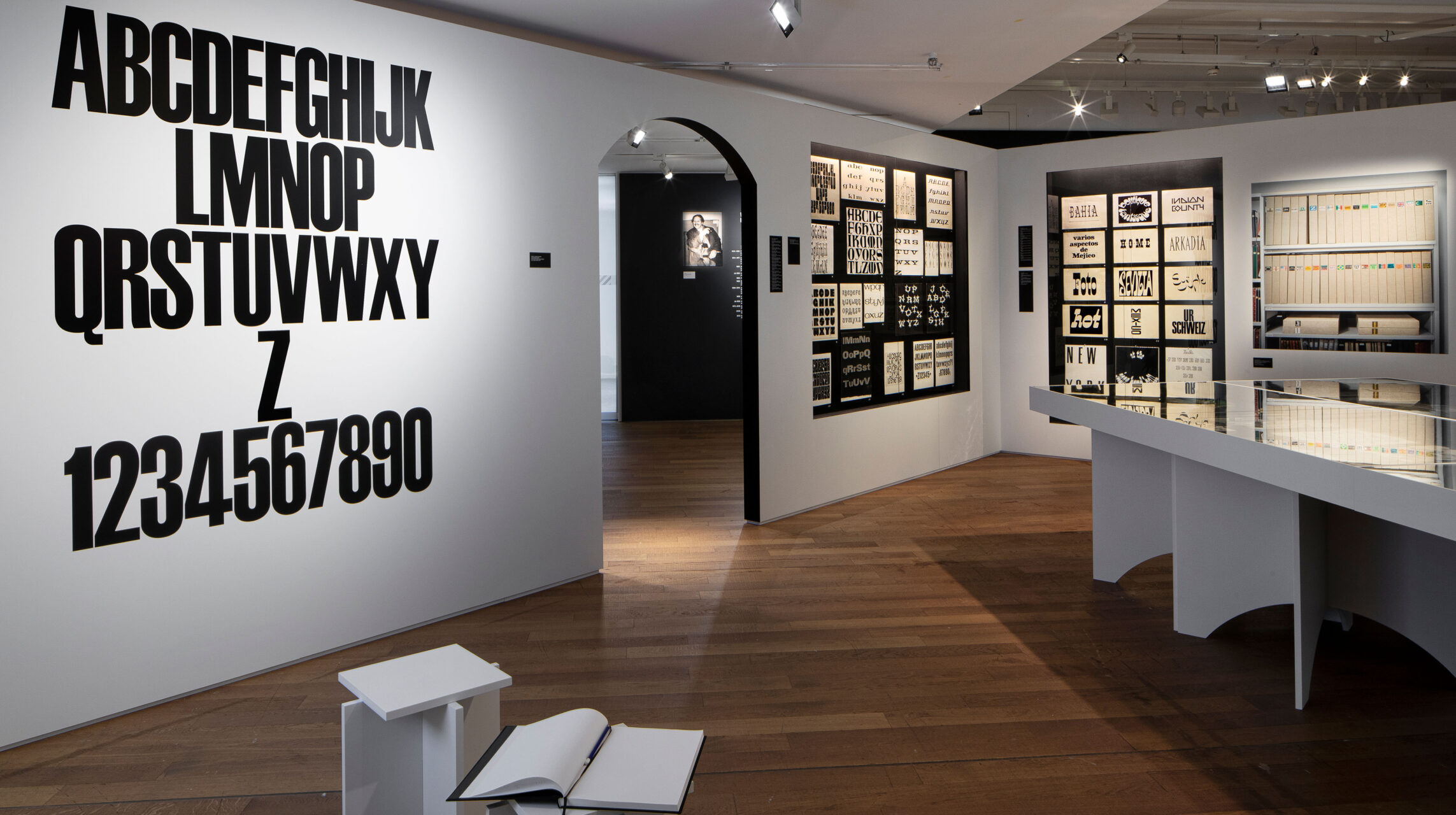 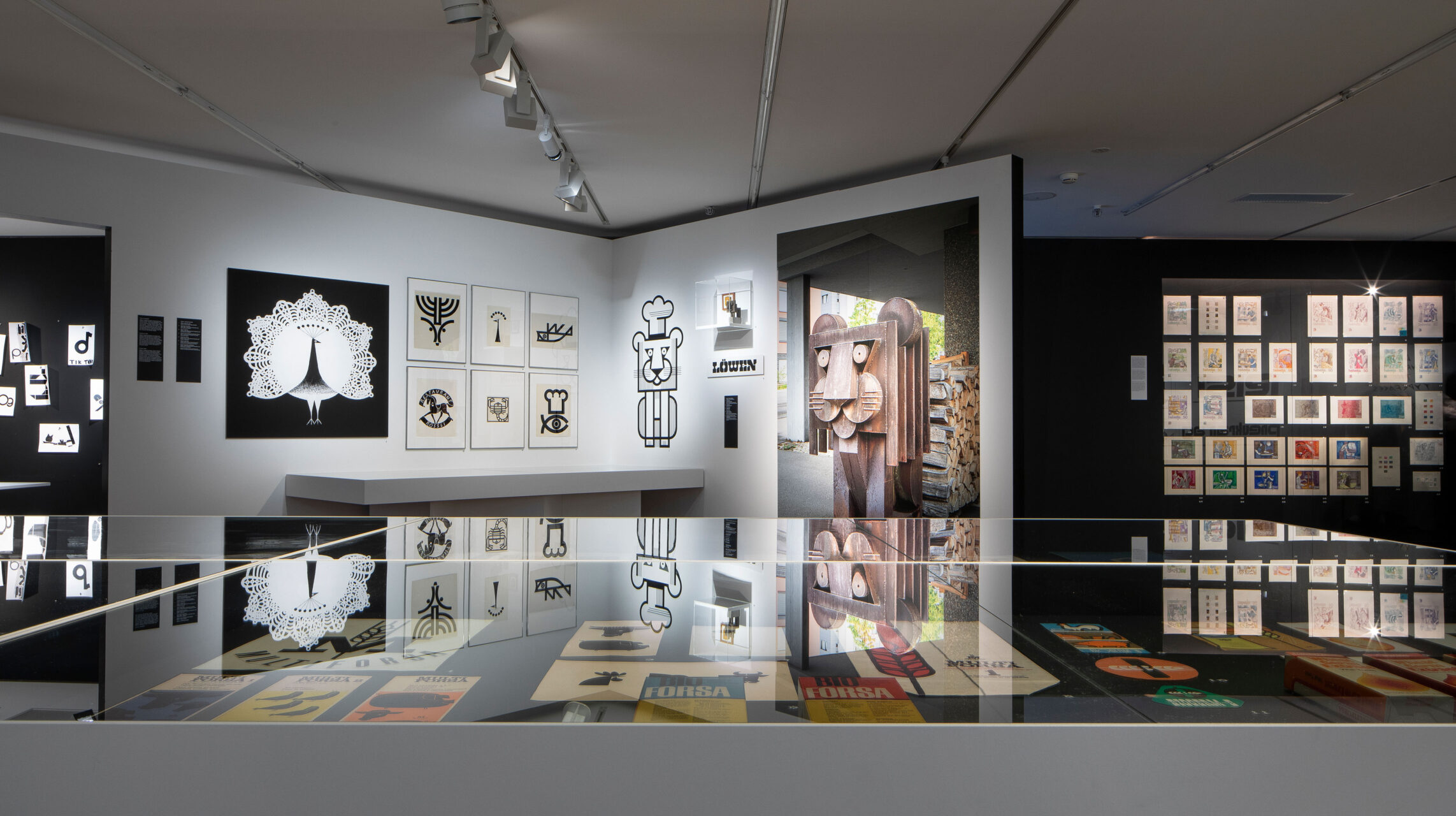 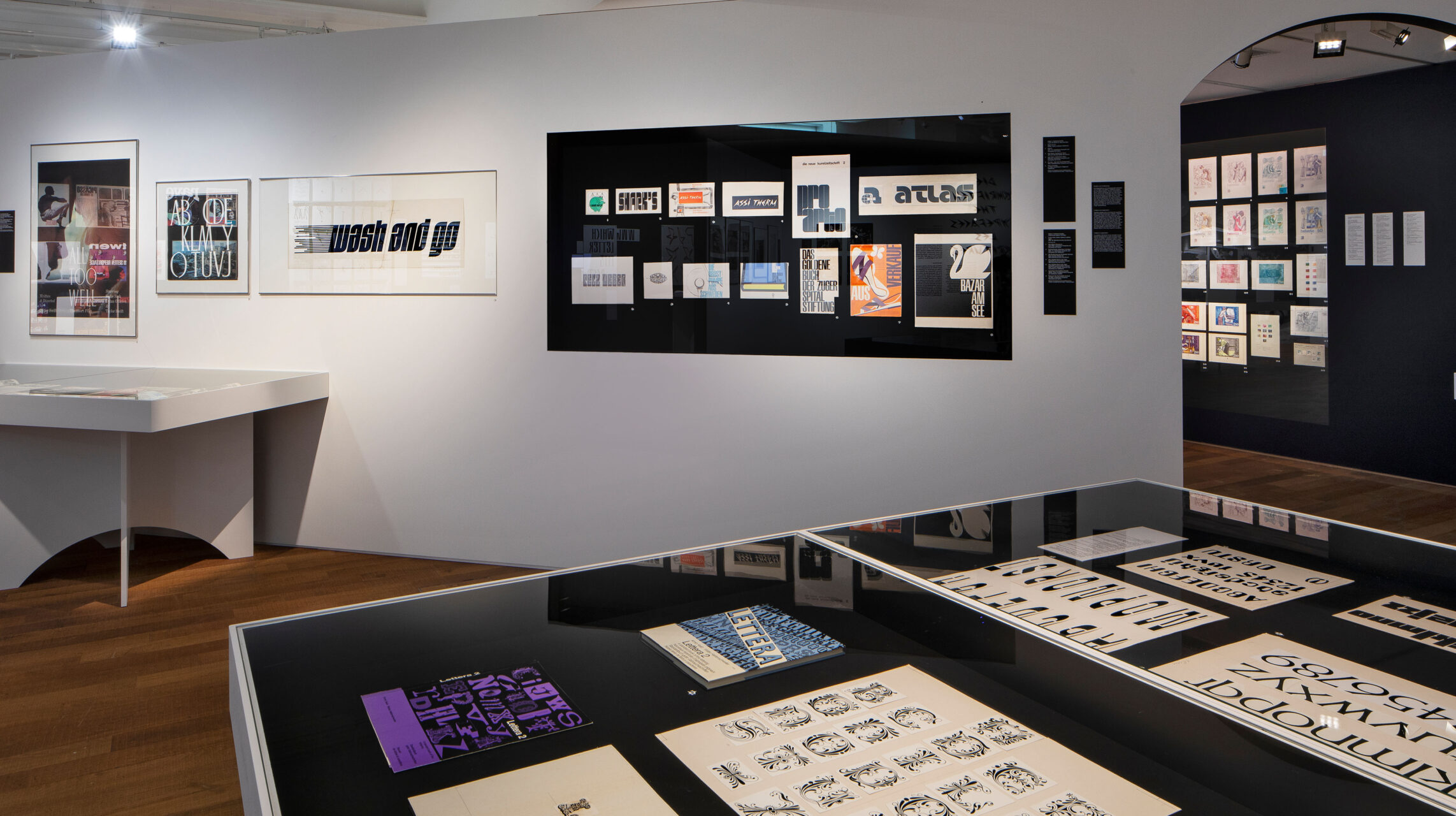 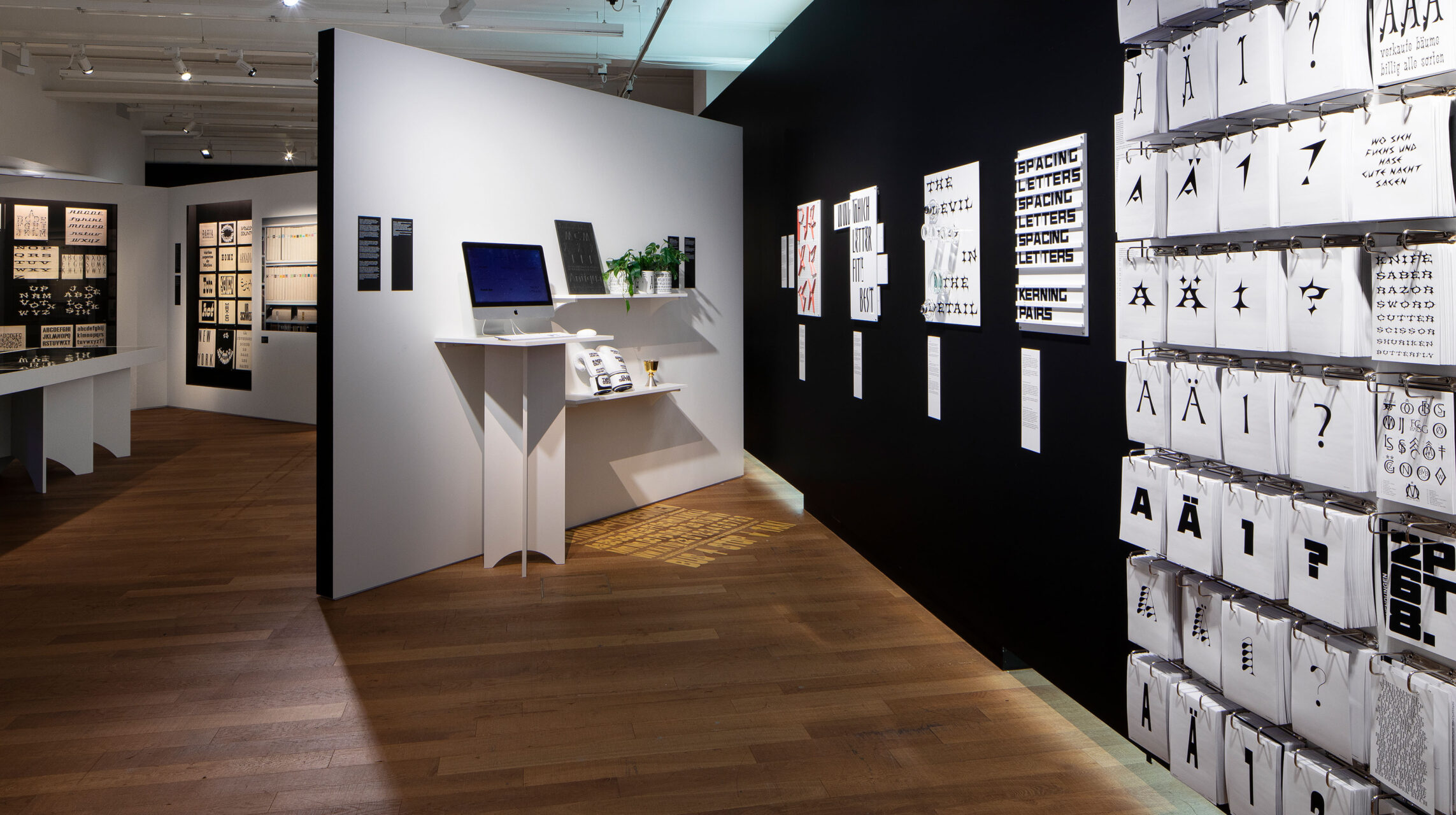 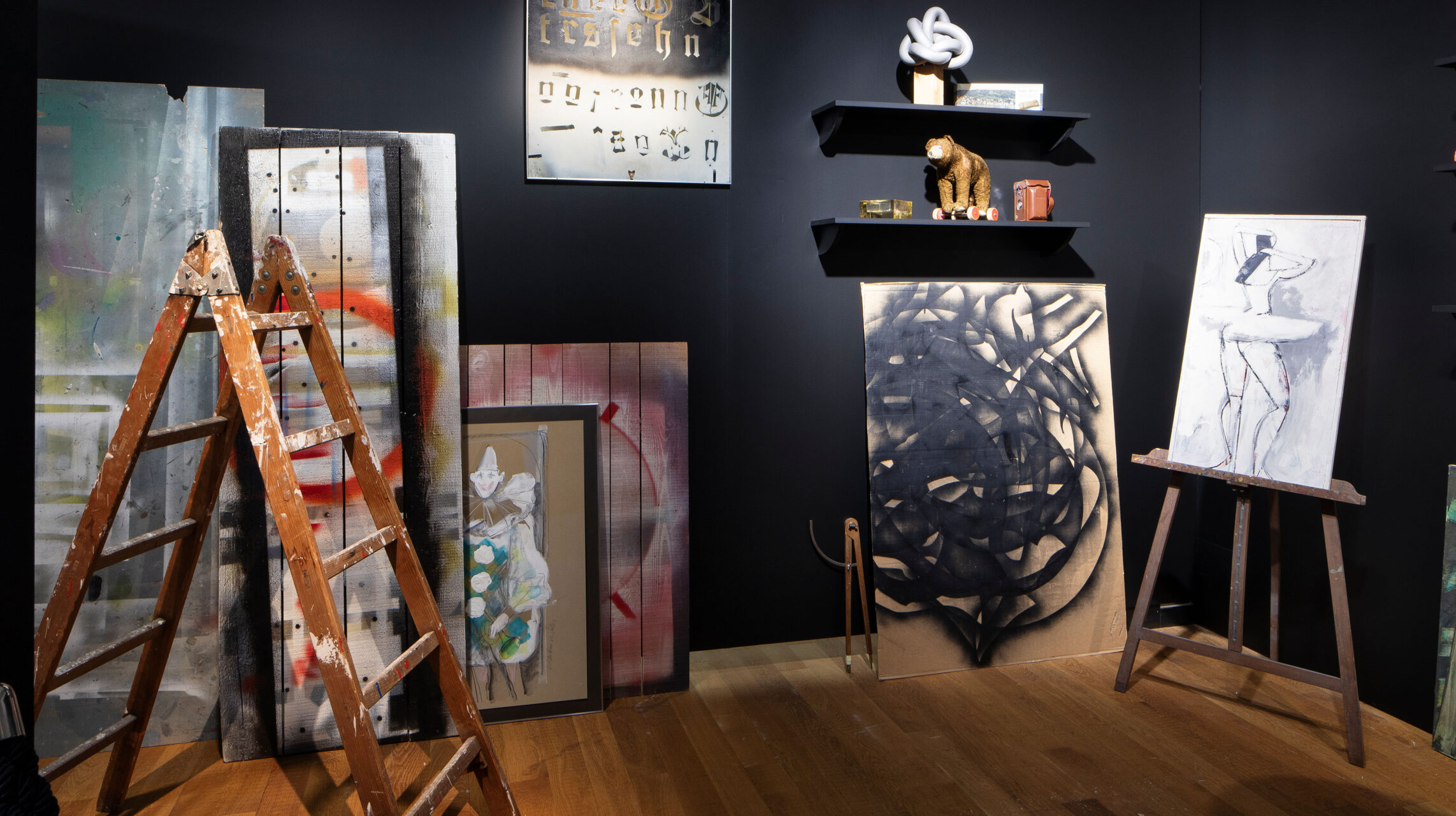 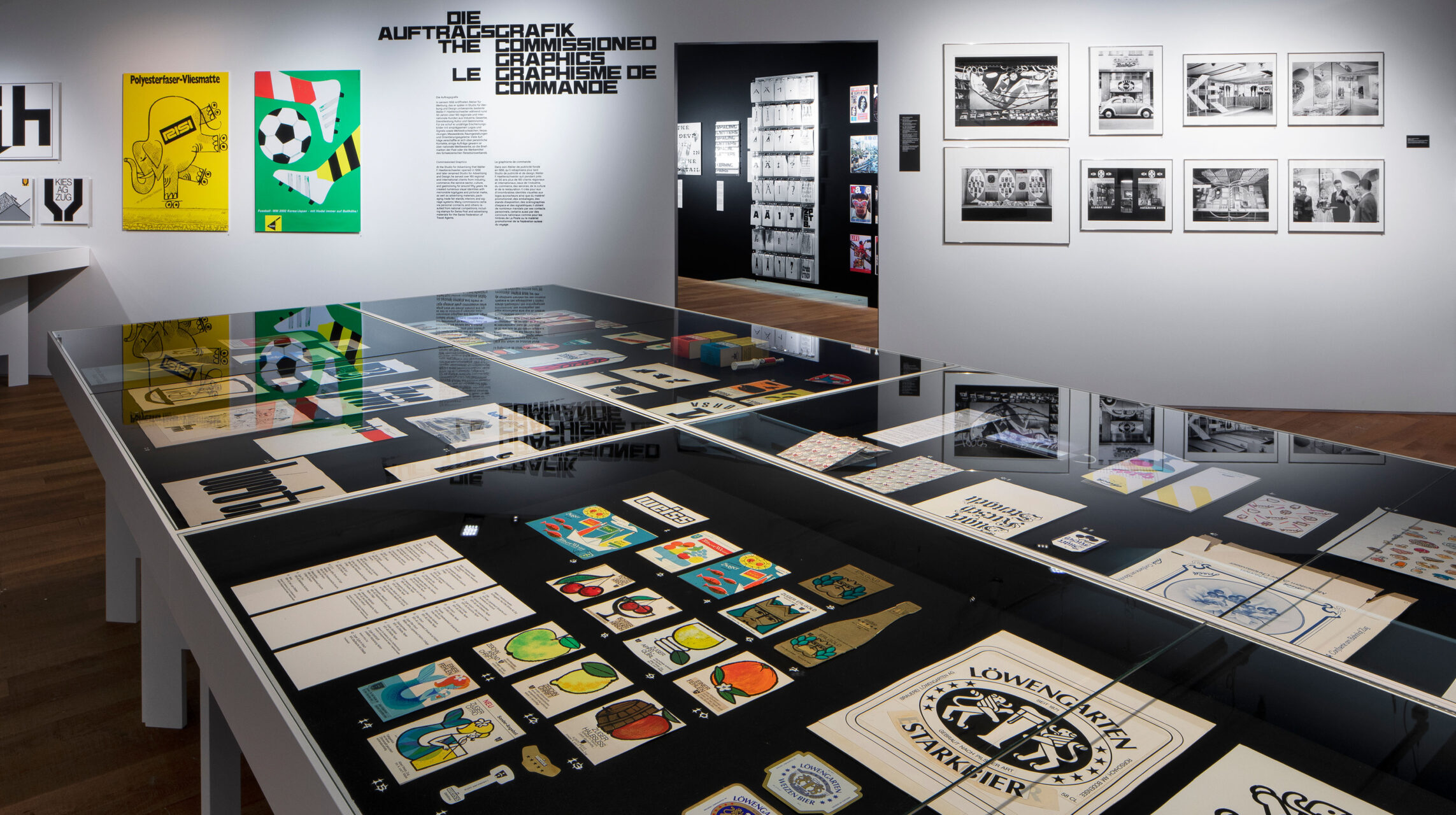