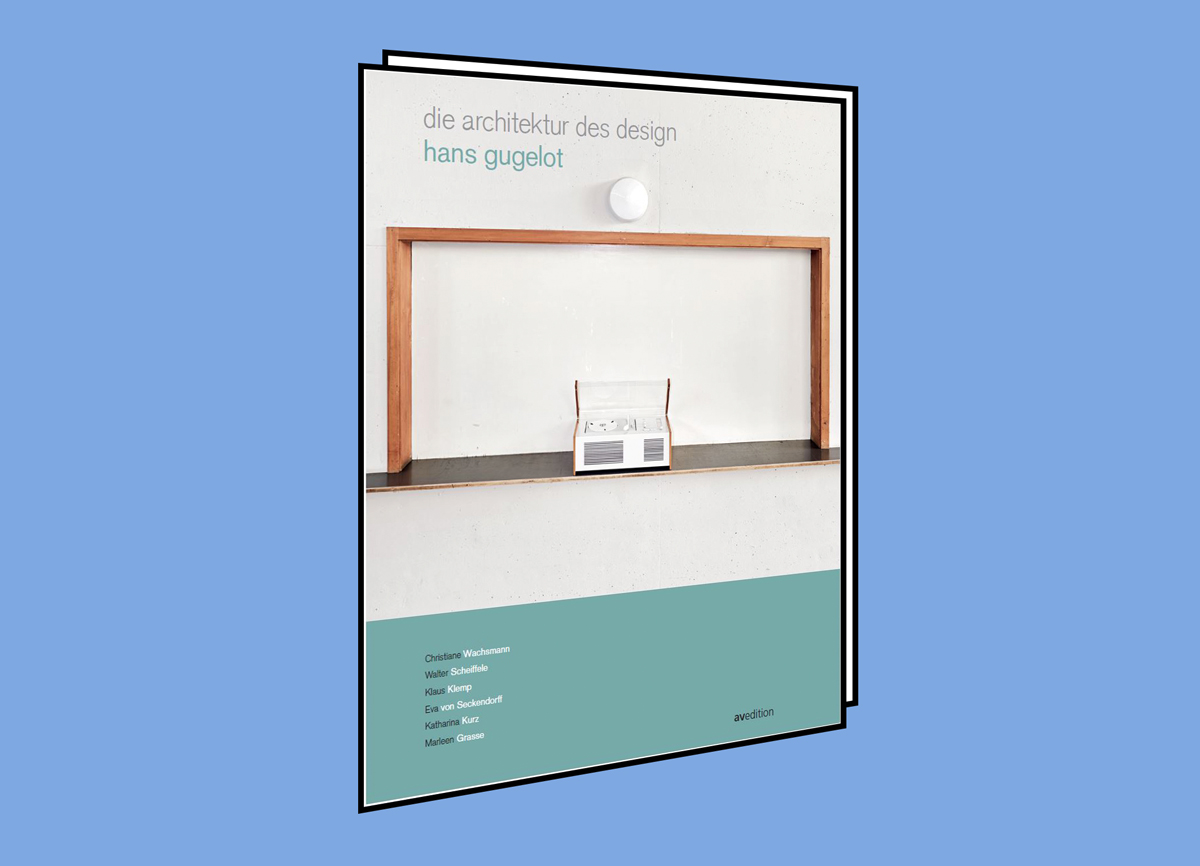 Hans Gugelot: The Architecture of Design

On the occasion of architect and industrial designer Hans Gugelot’s 100th birthday, the HfG-Archive Ulm dedicated an exhibition and comprehensive publication Hans Gugelot: The Architecture of Design to him. For the catalog and the exhibition the photographer Roman Raacke used designs by Hans Gugelot in the context of the architecture of the Hochschule für Gestaltung Ulm.

Hans Gugelot
After the Second World War, the architect Hans Gugelot (1920–1965) was an important pioneer of German industrial design. He was on of the most important personalities at the HfG Ulm. His name stood for their success in the field of product development. In April 2020 his 100th birthday will be celebrated.

Hans Gugelot came to Ulm in 1954 to the newly founded Hochschule für Gestaltung (HfG). In close collaboration with the owners of the Braun Radio Company, he and his team then developed a new product design for Braun, with which the company caused quite a stir at the 1955 radio trade fair in Düsseldorf. The new radio- and phonosets would express the modern attitude to life: These were the devices to play the current Cool Jazz and to drive the muff out of the apartments. In

the following years, Hans Gugelot designed numerous industrial goods for leading manufacturers: shavers, furniture, sewing machines, slide projectors, trains for local transport. The architect had become an industrial designer, a new profession that hardly anyone could have imagined at the beginning of the 1960s. According to Gugelot, being a designer didn’t mean to be superficially cool—in his opinion, designers had a social and cultural responsibility.

Although Hans Gugelot was one of the most influential designers at HfG Ulm along with Max Bill and Otl Aicher, his work is still largely unexplored. This is where the publication closes the gaps and reveals further research approaches.

The individual essays deal with main points of Gugelot’s work—for example, the early developments in systematizing furniture design or his contribution to the appearance of the Braun company based on the draft of SK 4. A new sociological approach is provided by the essay on the role of Gugelot’s wife Malke Gugelot as his partner in life and work; the analysis of Gugelot’s involvement in India refers to the typical approaches to international exchange in the 1960s.

Hans Gugelot: The Architecture of Design 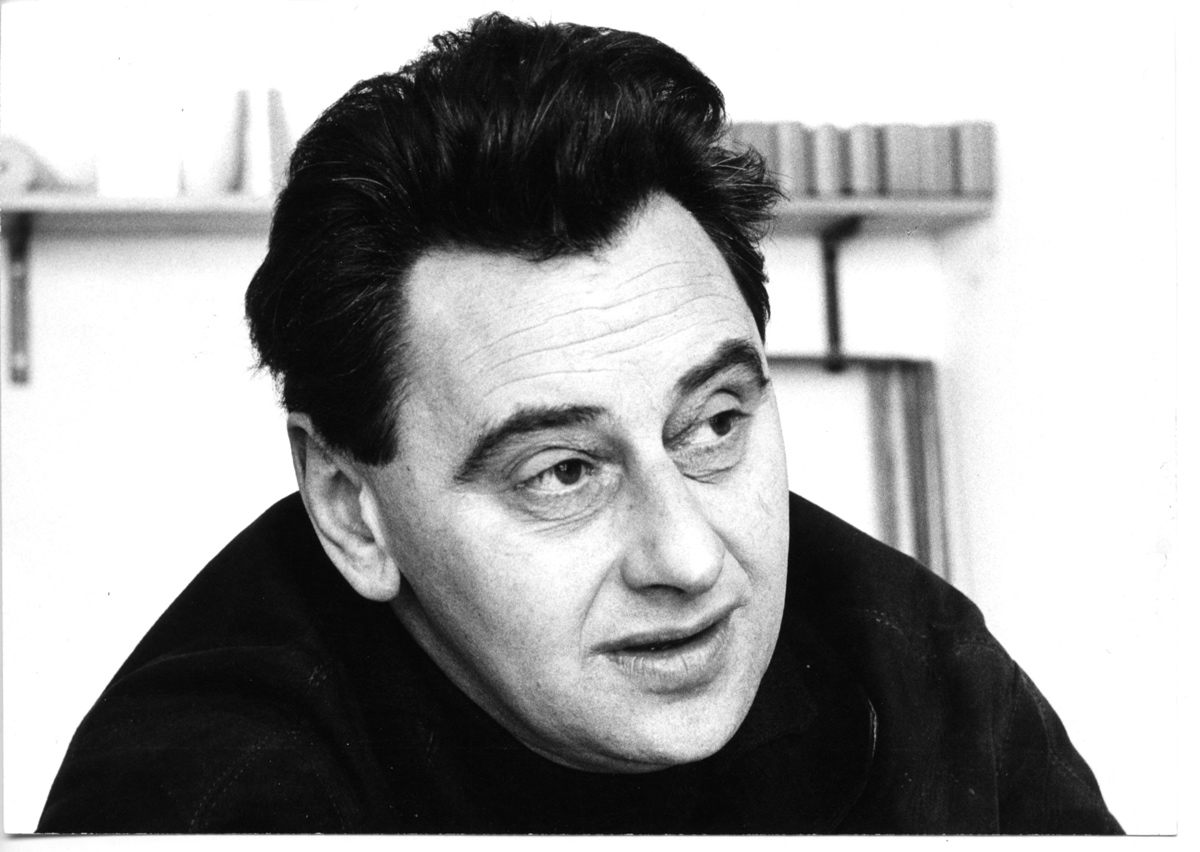 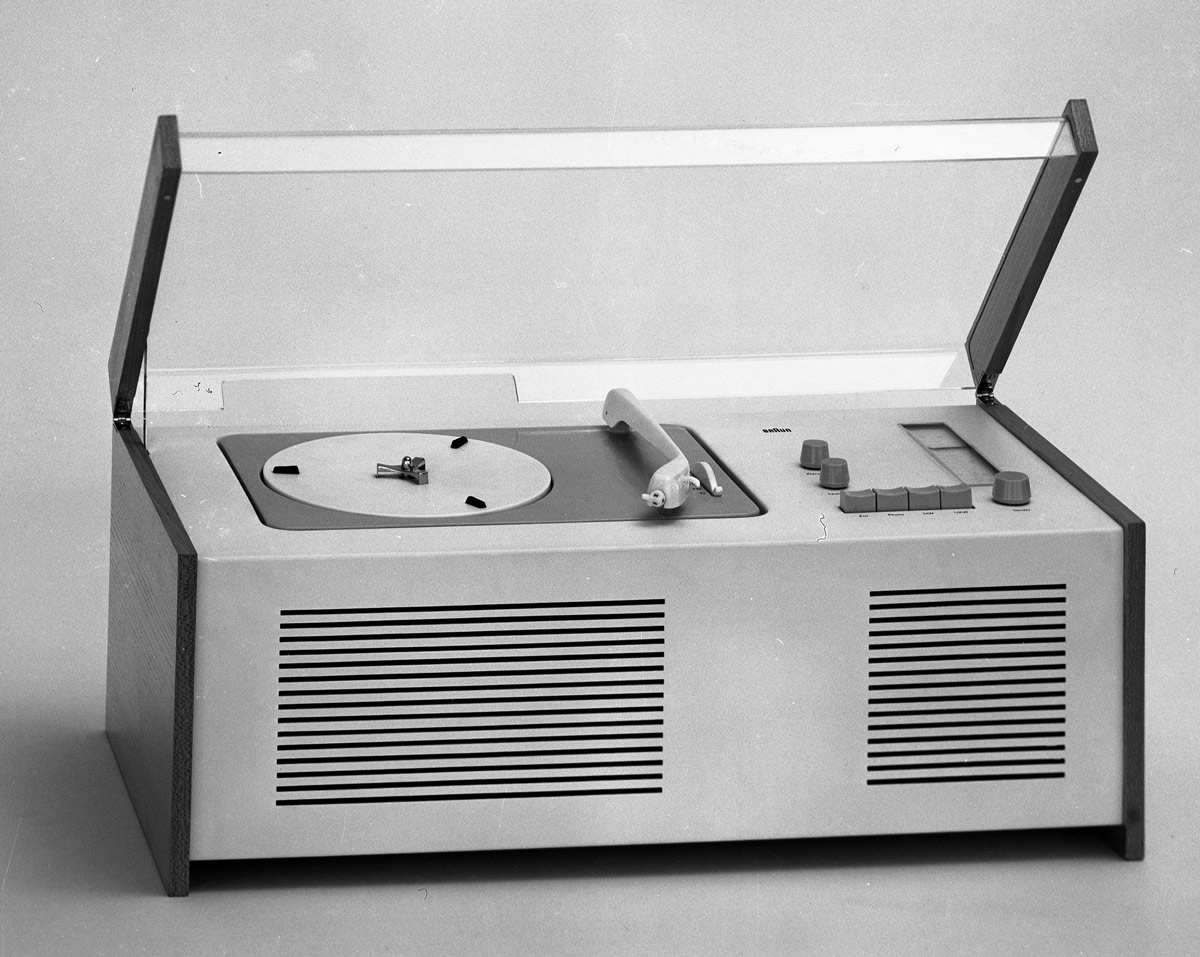 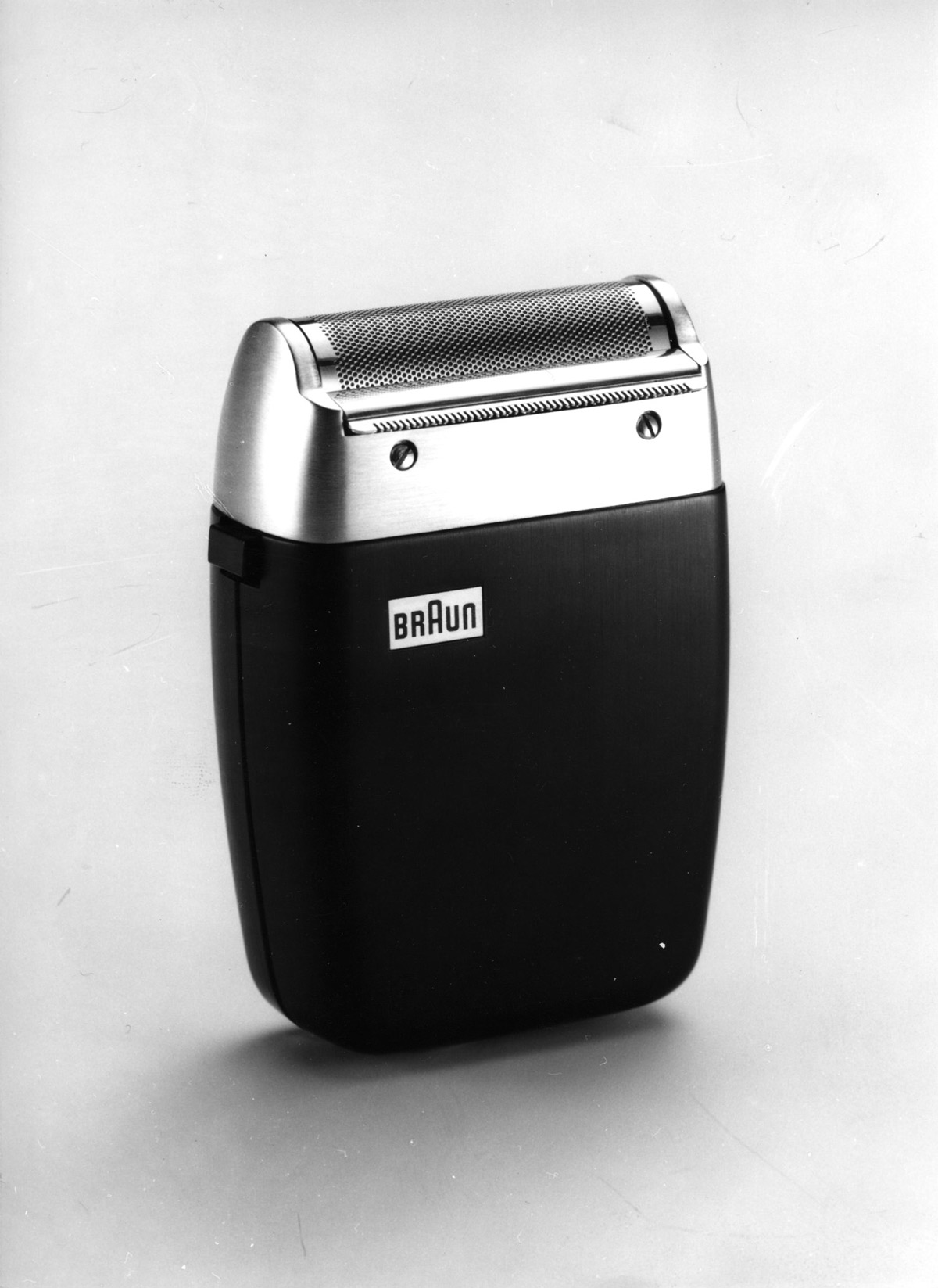 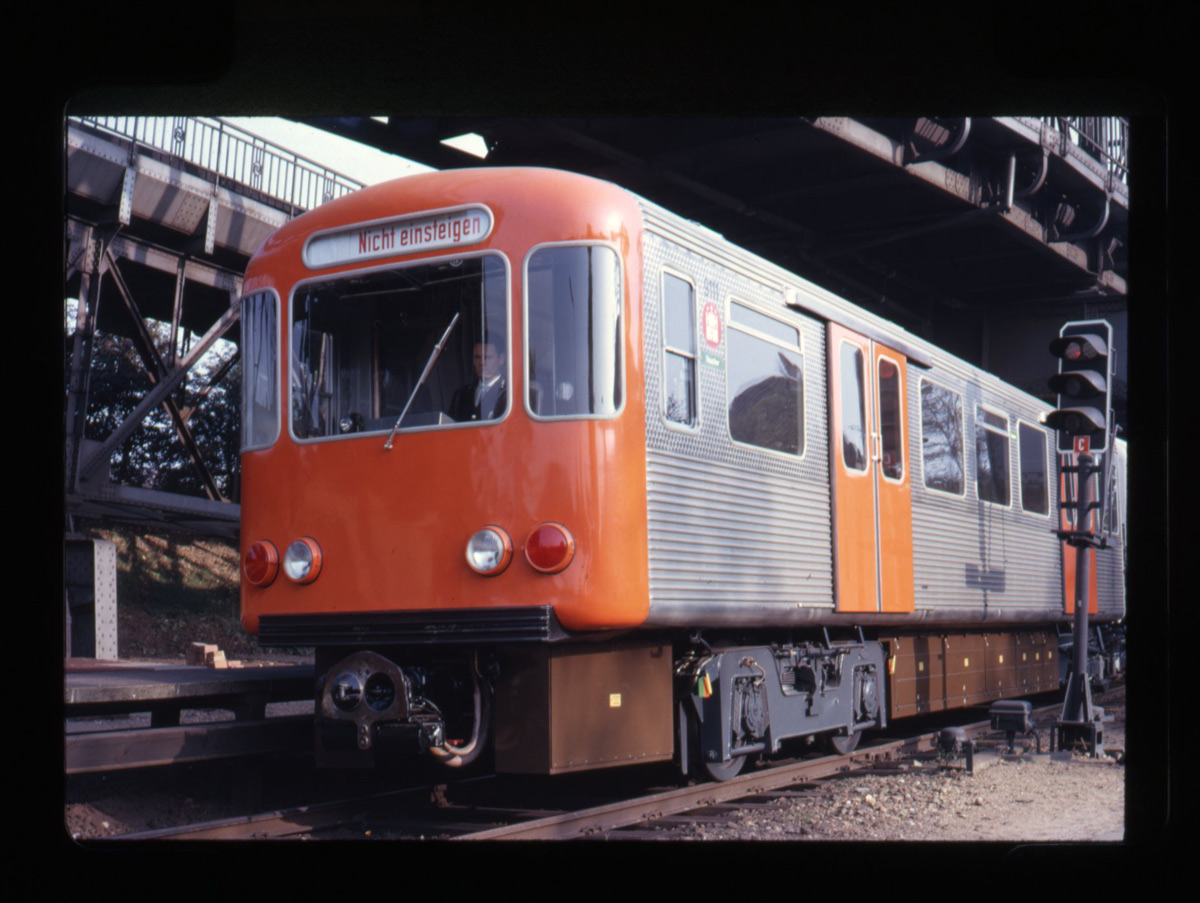 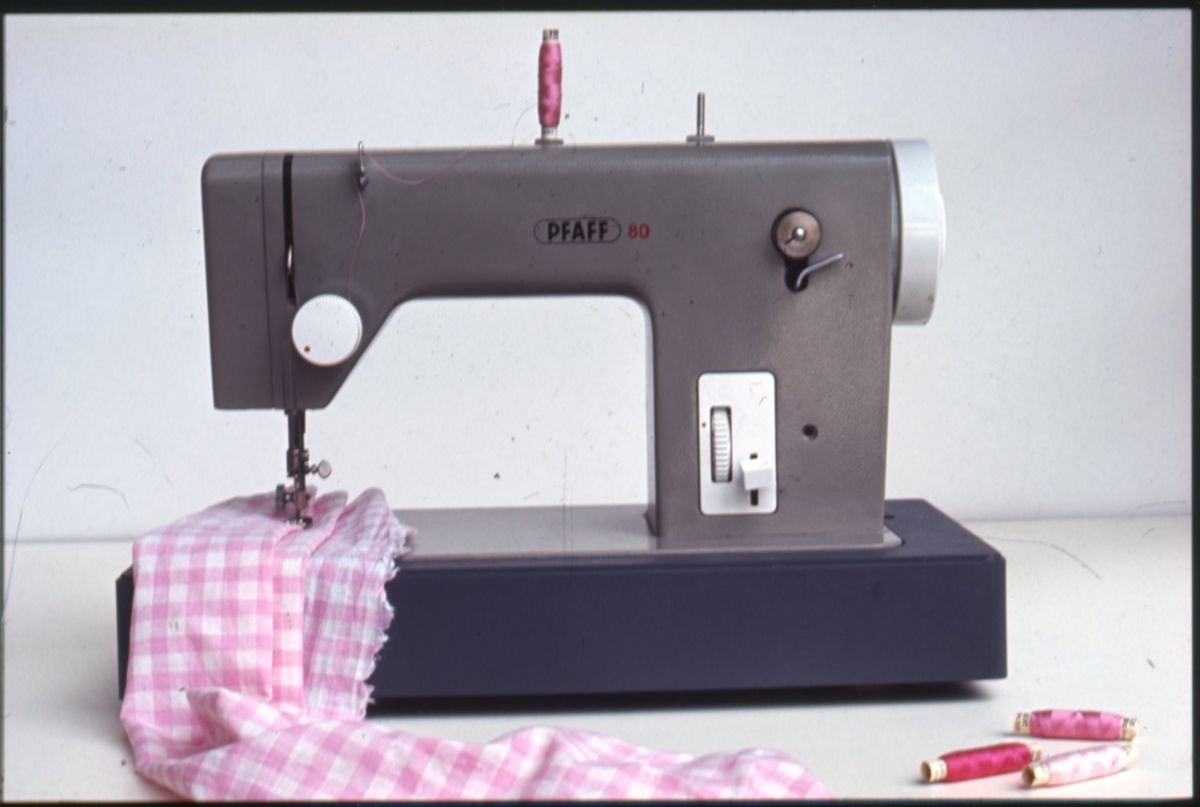 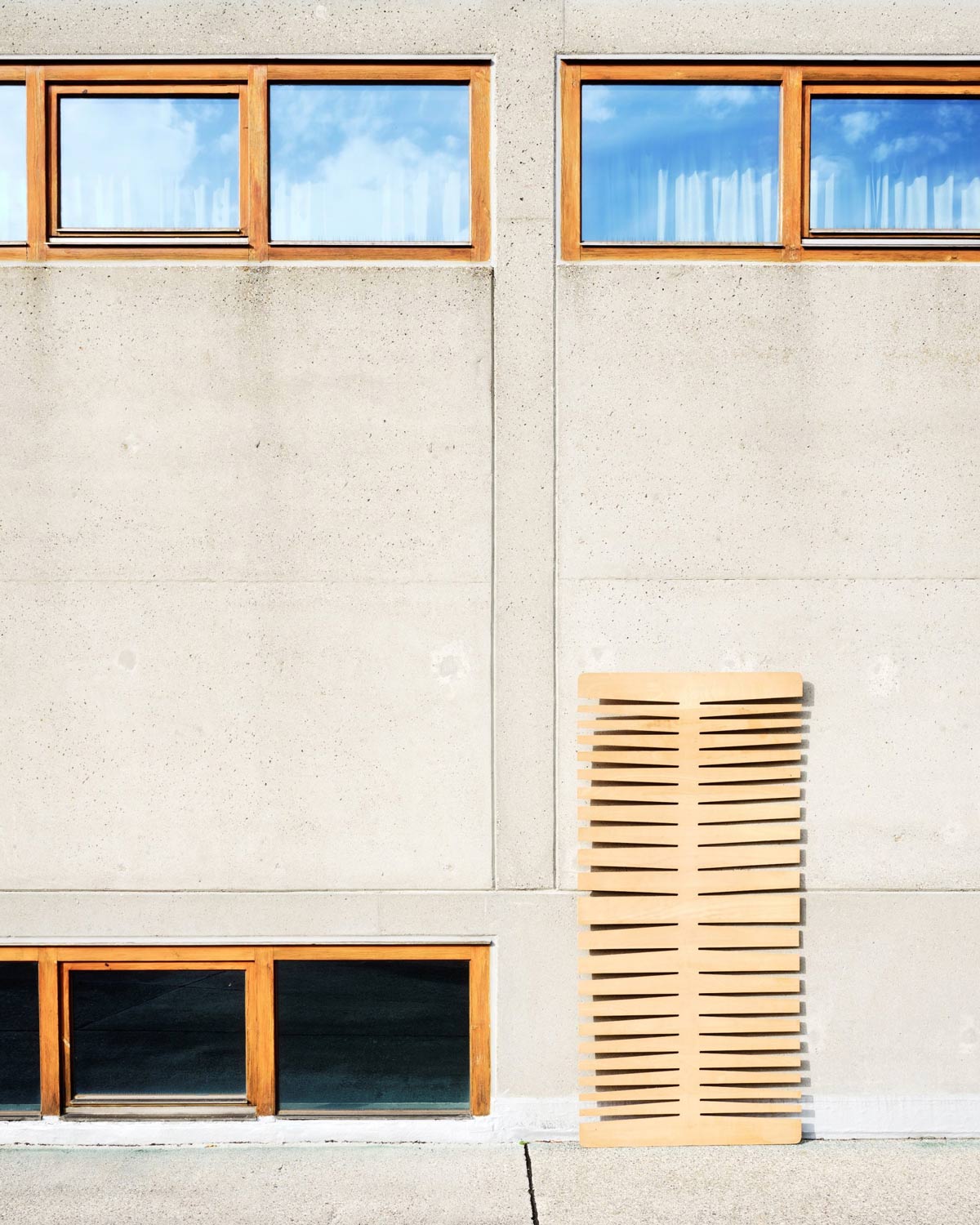 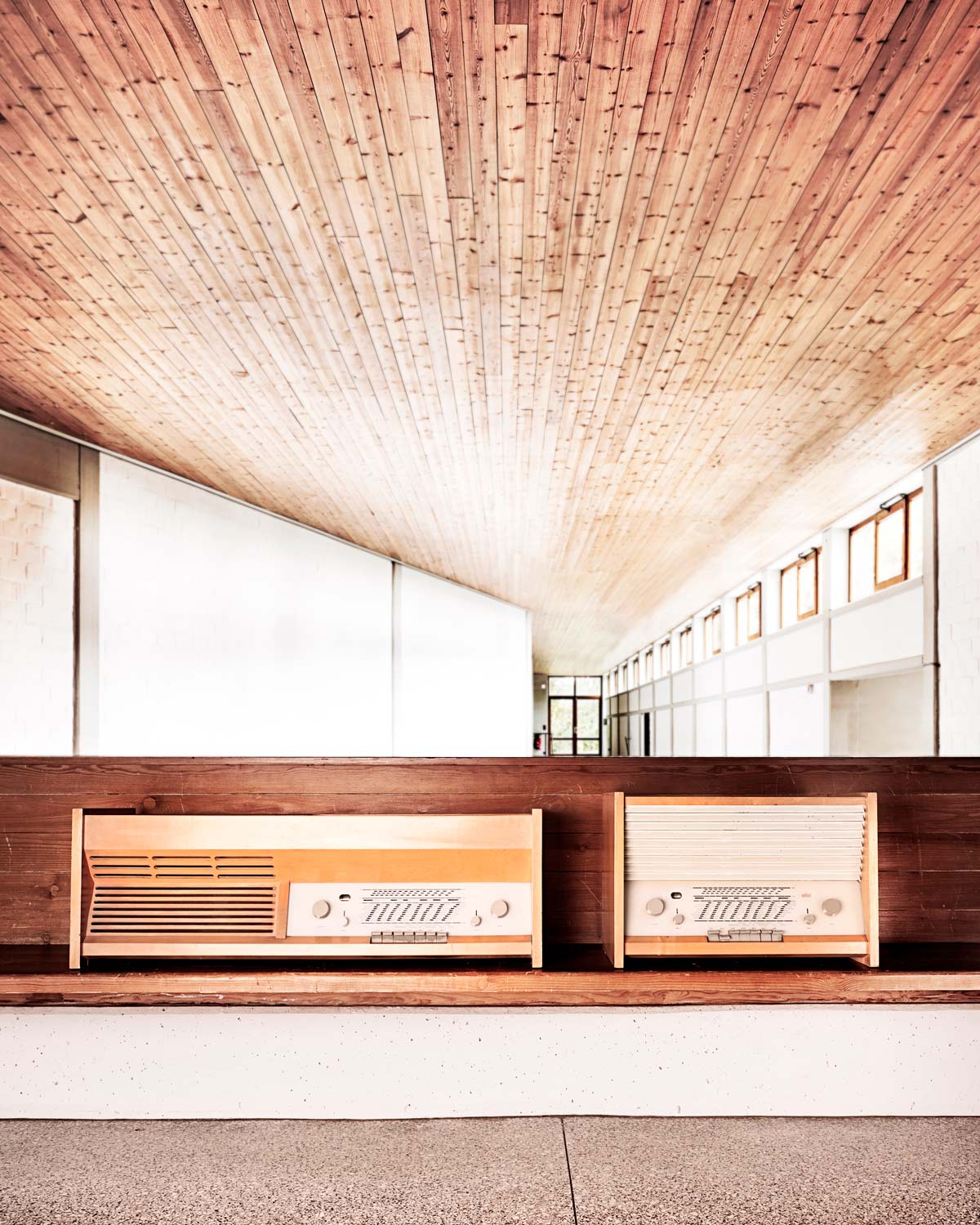 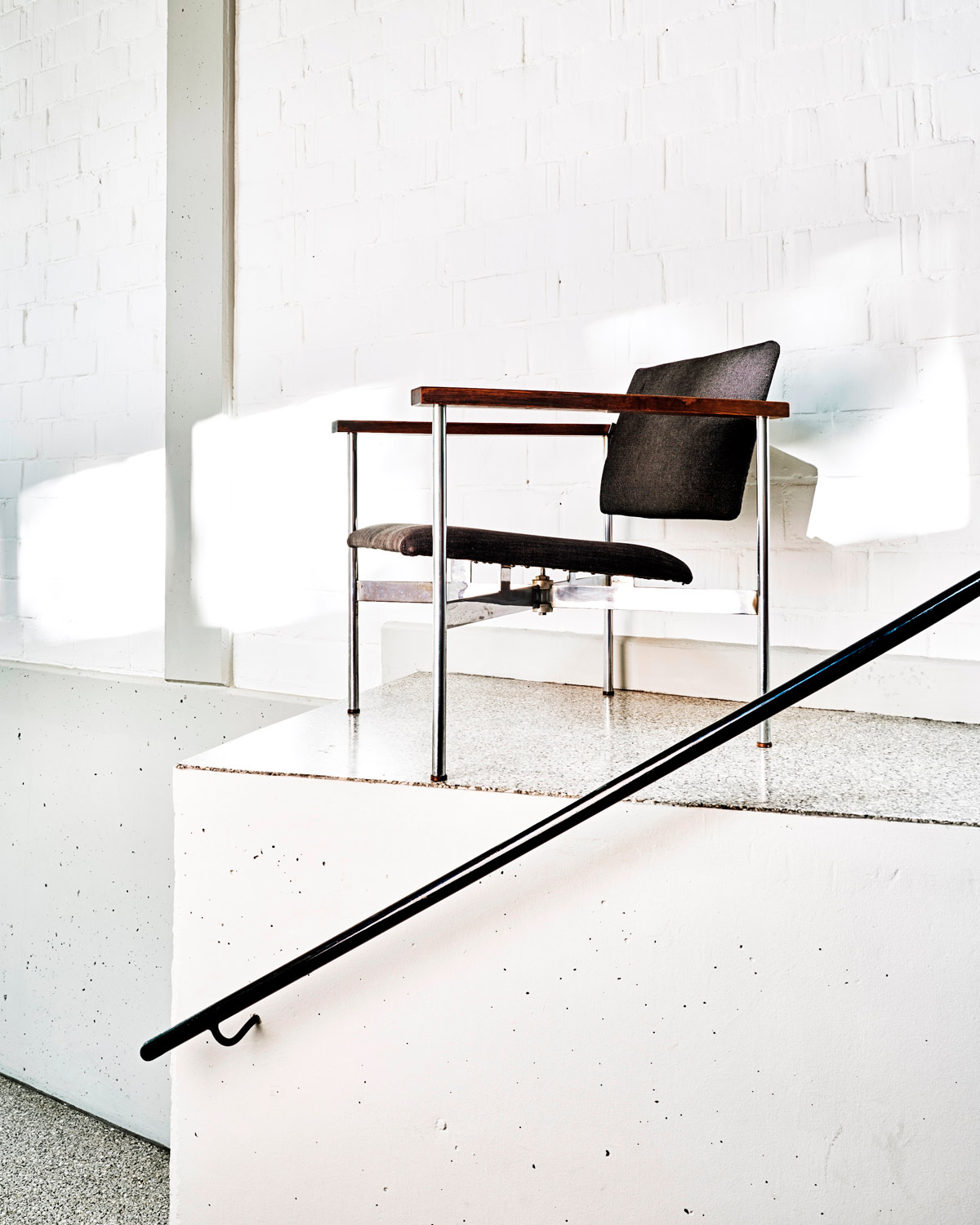