For five years now, Into the Wild—Designrundgang has been opening annually the doors to a diverse set of agencies and design studios in Offenbach, Germany. Graduates, professionals, and peers would undertake the endeavor to the “wild east” of the Rhine-Main-Region where Offenbach used to be a place overshadowed by its big sister Frankfurt. Now they call it the new Neukölln, Bronx or other (rather silly) analogies. And yet, it’s still quite a surprise for some people when they discover the scale of business innovation in Offenbach. That’s why the initiators came up with the name Into the Wild.

About this year’s event
Well, guess what, there wasn’t even a discussion whether there was going to be an online thing or not. However, the organizers were sure enough that they didn’t want another zoom conference. They wanted to produce an entertaining online format that provides a neat picture of Offenbach’s design branch as well as their demands and requirements for young professionals and graduates. Recruitment hasn’t ceased to be relevant during the pandemic.

This gave rise to the idea of the Wildcard Game, in which two agencies are matched and are going to play a game of question and answer. The goal is to draw a personal and authentic portrait of the agencies including their projects, people, and philosophies touching more serious subjects as the hiring games (“what detail makes a CV go straight to the trash?”) as well as fun topics about agency life like “Do you rather pull nightshifts or bring the kids to bed.” Two of these games are online and ready to be watched, more will be released.

Concept, realization, and design: Urban Media Project
Supported by: the Economic Development Agency of the City of Offenbach and the Hessian Ministry of Economics, Energy, Transport and Housing 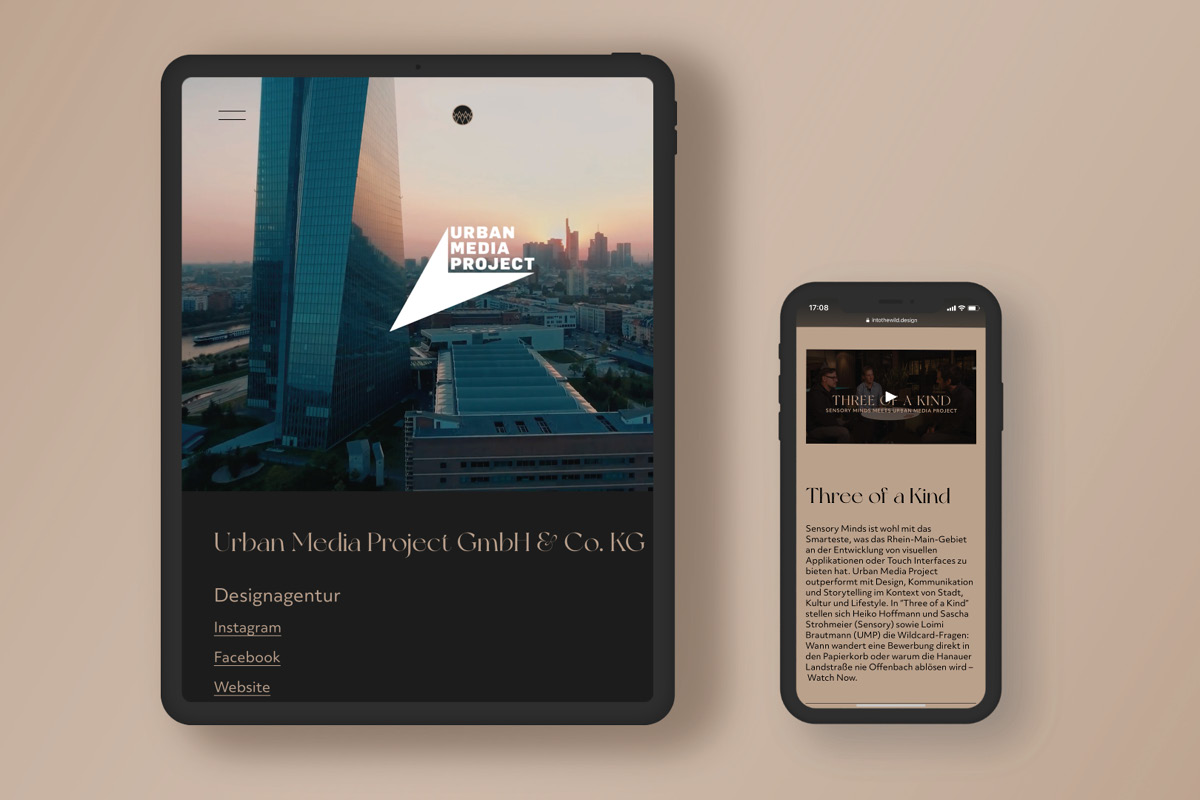 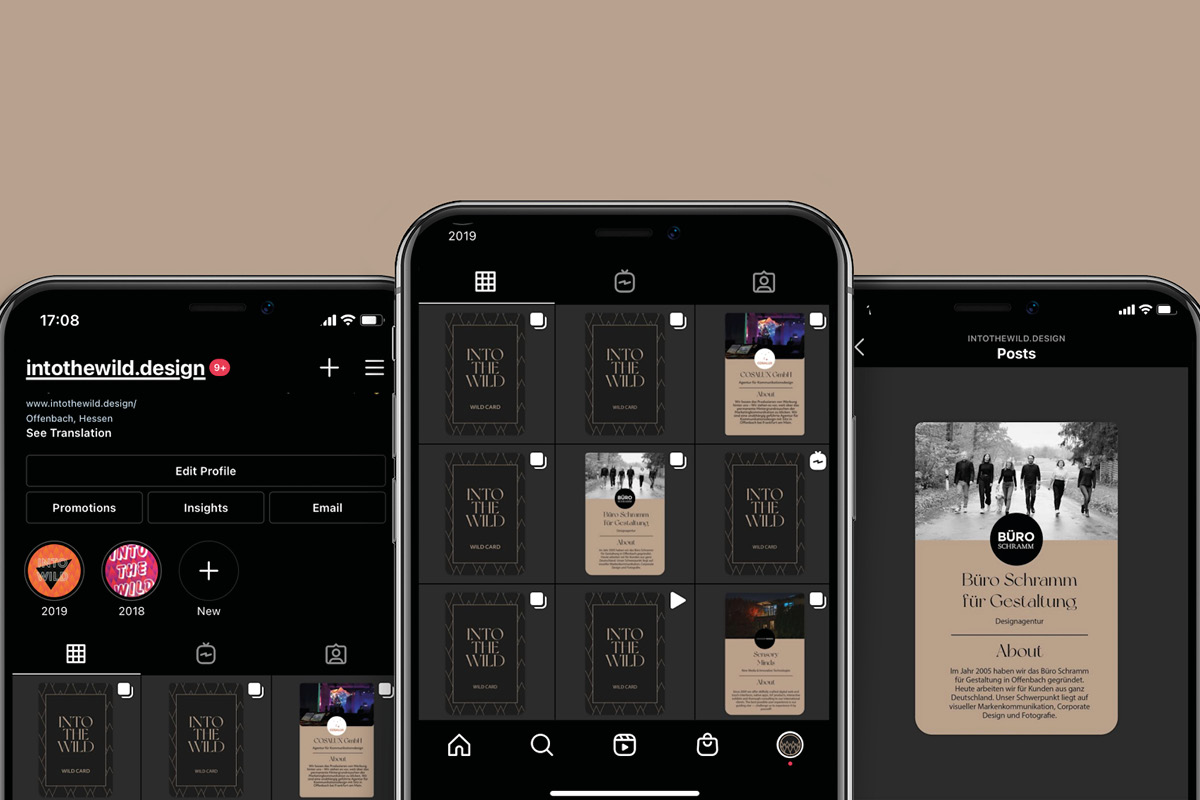 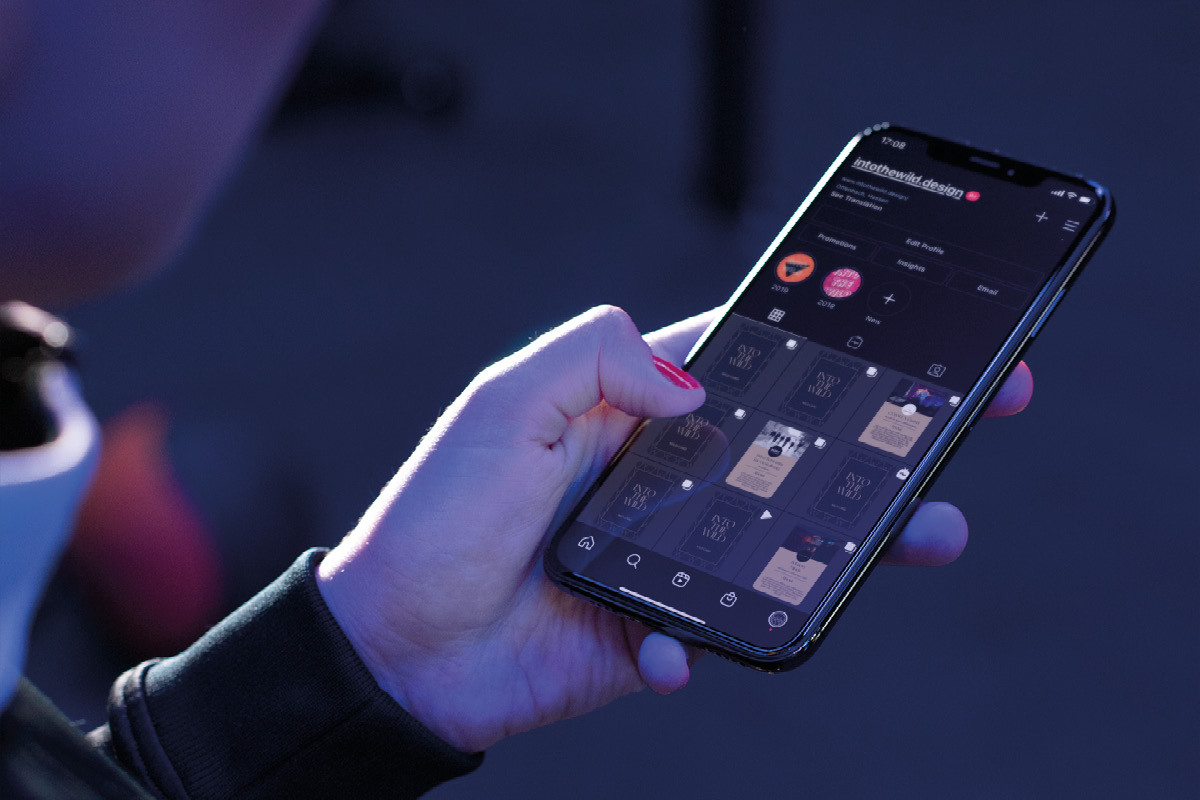 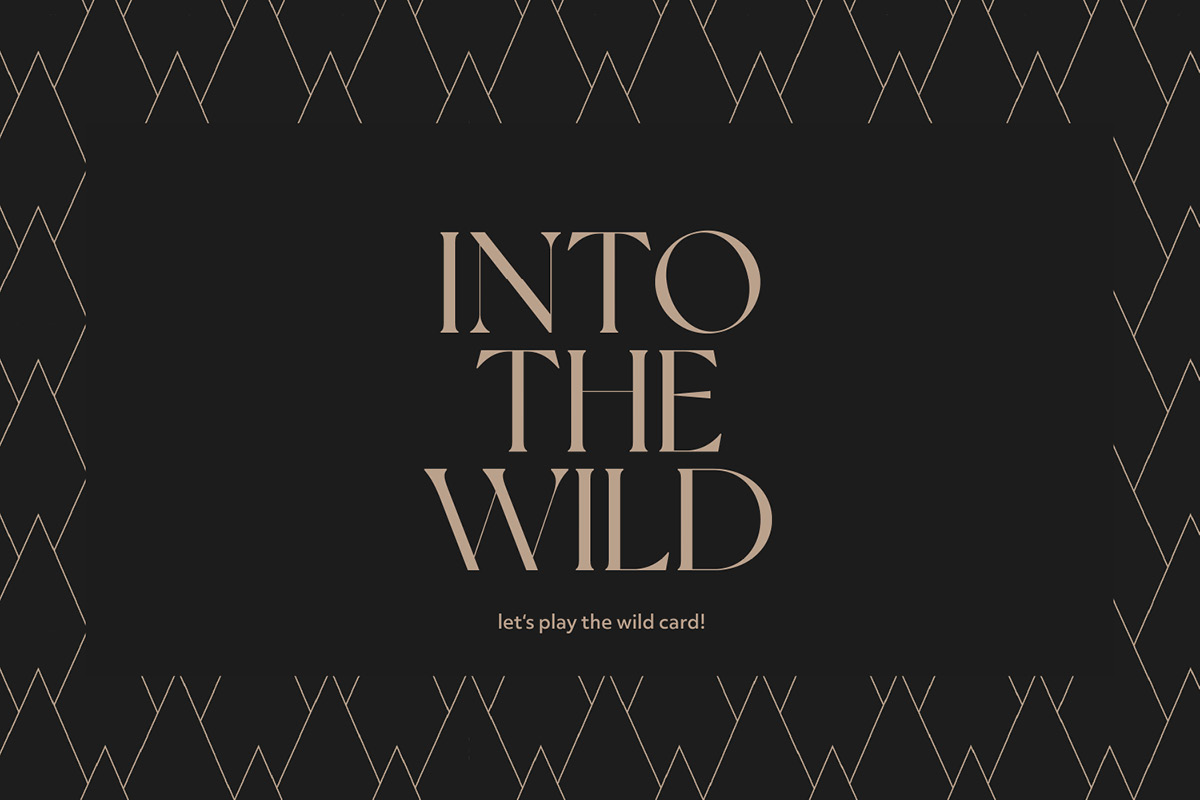