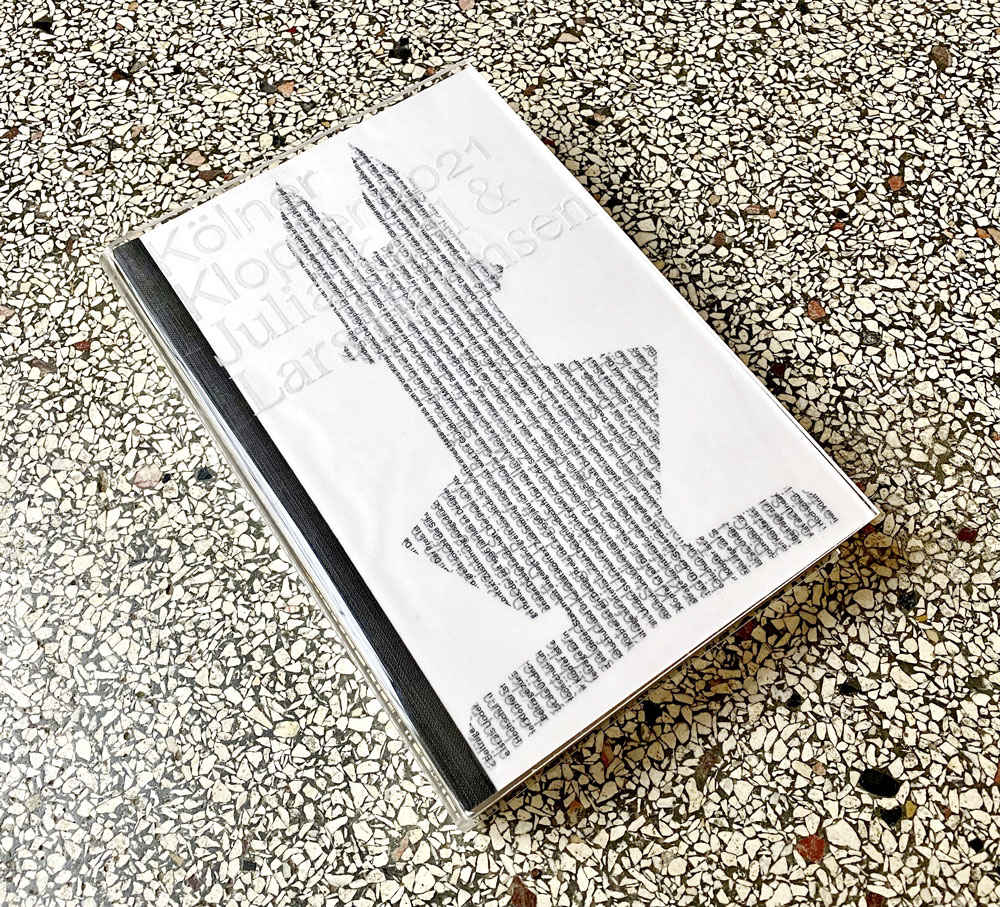 Exhibition and Award to Slanted Publishers

Every year, the Kölner Klopfer (engl.: Cologne Thumper) is awarded to outstanding designers by students of the Köln International School of Design (KISD). We are very excited that Slanted Publishers has been awarded the Kölner Klopfer 2021! On November 3rd, 2021 the winners were honored at a first-time hybrid award ceremony.

In the 20th anniversary year of the Kölner Klopfer, the award ceremony was accompanied by an exhibition in which the works of the winners could be seen. Since 1996, KISD students have been awarding the Kölner Klopfer to designers every year. This award recognizes outstanding individuals or groups who, in the opinion of the student body, have rendered outstanding services to design. The selected candidates for the Kölner Klopfer were presented at a general assembly and put to the vote in a secret ballot. Among the previous award winners are: Erik Spiekermann, Axel Kufus, Droog Design, Anna Castelli Ferrieri, Motoko Ishii, John Maeda, James Auger, Heinz Bähr, Stefan Sagmeister, Ingo Maurer, Dieter Rams, Erik Kessels, R. & E. Bouroullec, Eike König, Jerszy Seymour, Sarah Illenberger, Mike Meiré, and Henrik Vibskov.

Julia Kahl and Lars Harmsen were nominated with Slanted by KISD student David Wiesner: “Slanted Publisher’s publications have accompanied and guided my path into communication design. They were a window into a world I wanted to be a part of. Now their work continues to inspire me.”

This year’s award ceremony was accompanied by an exhibition showcasing the developments and various periods of Kahl and Harmsen’s sixteen-year publishing history. The award ceremony and exhibition was designed by Akari Shimizu, David Wiesner, Marco Puzik, and Marvin Senarath.

We would have loved to be there to toast it and are overjoyed to have won the Kölner Klopfer 2021. Thank you so much! 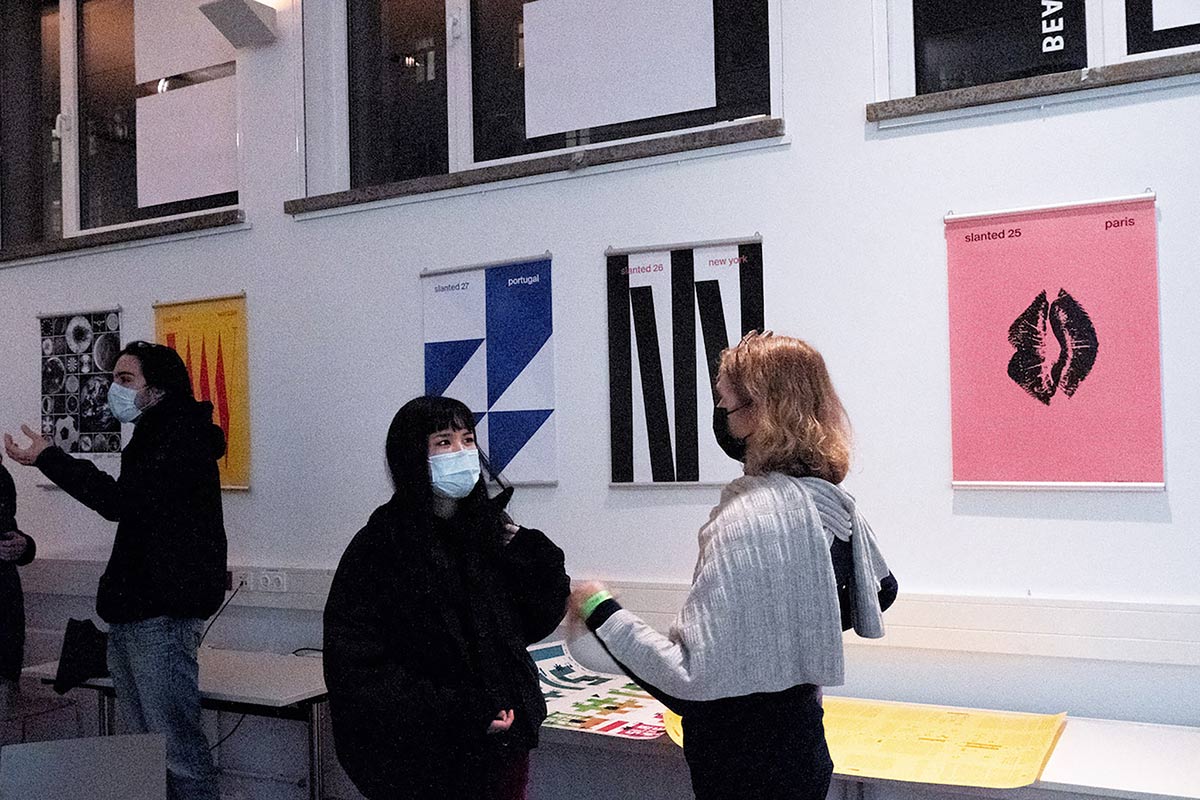 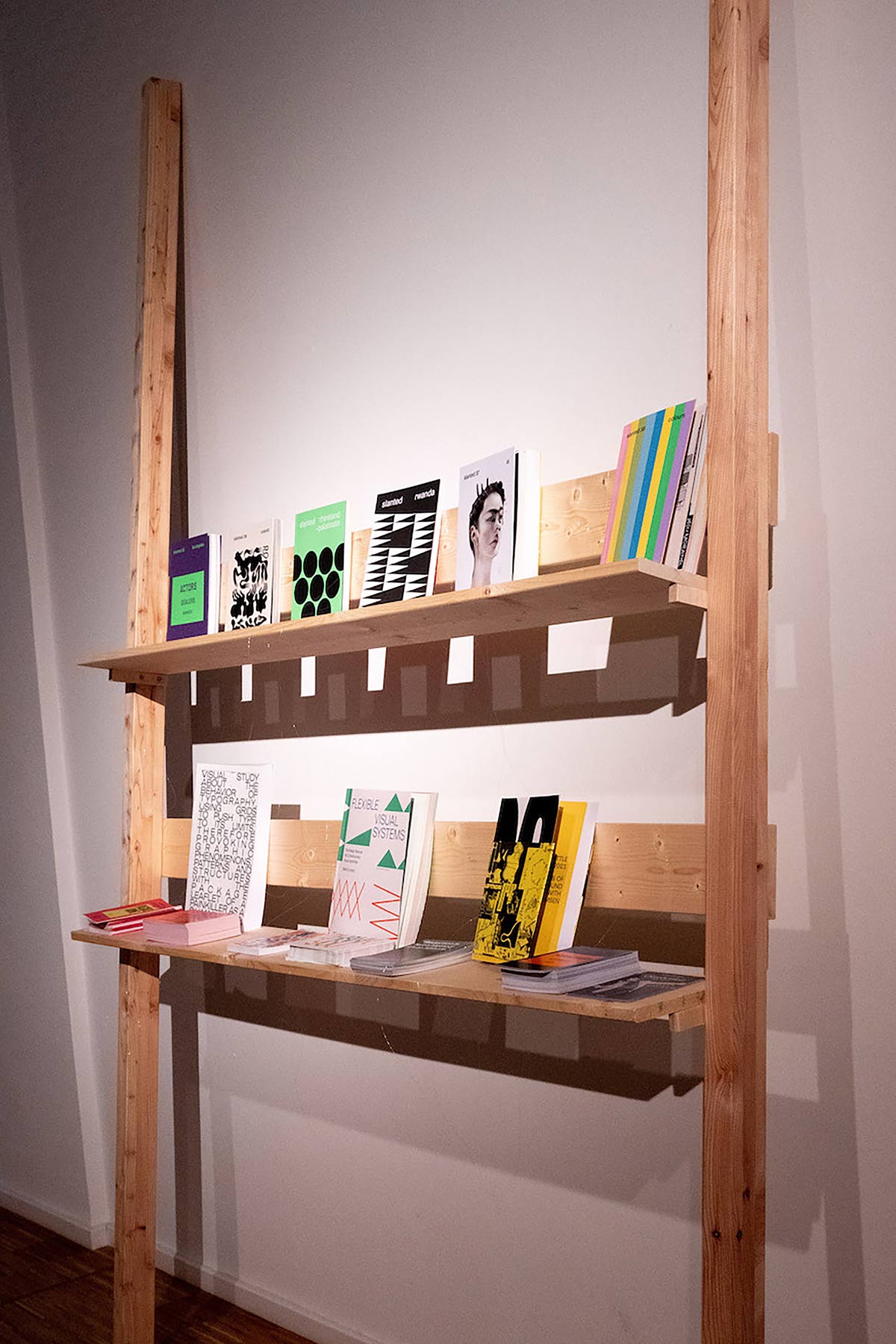 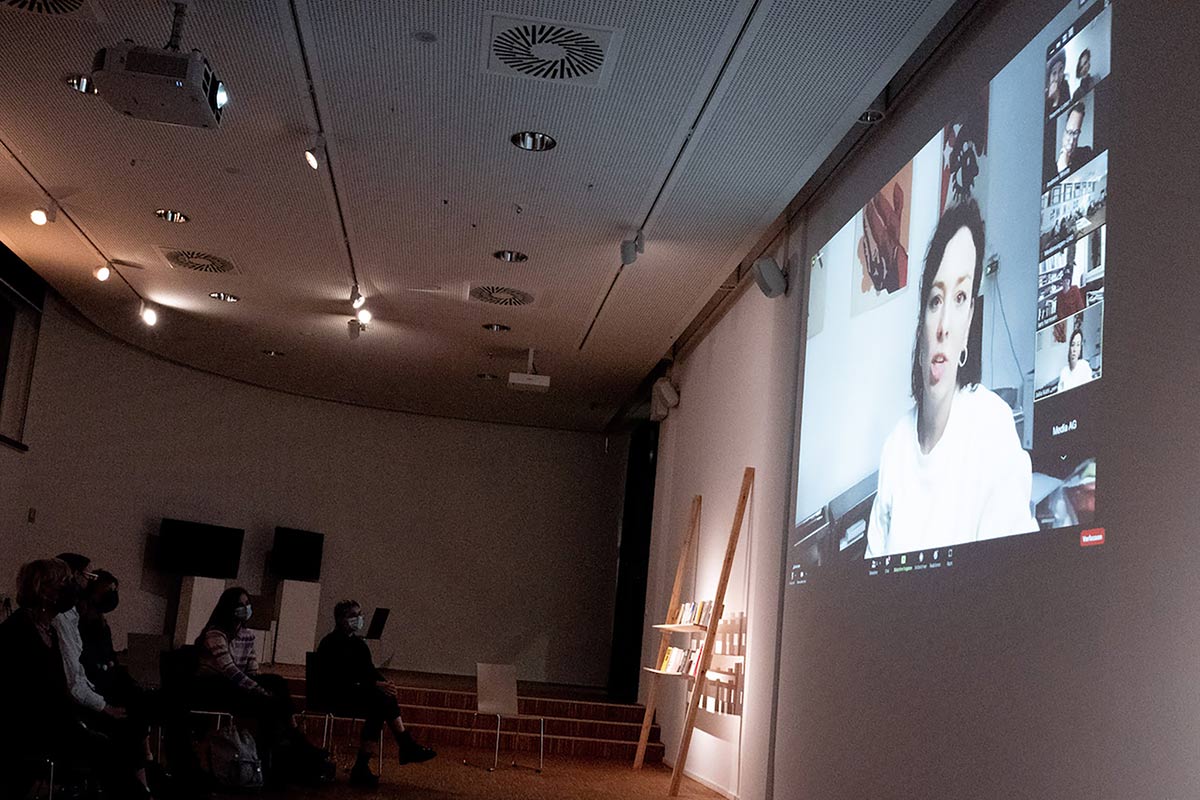 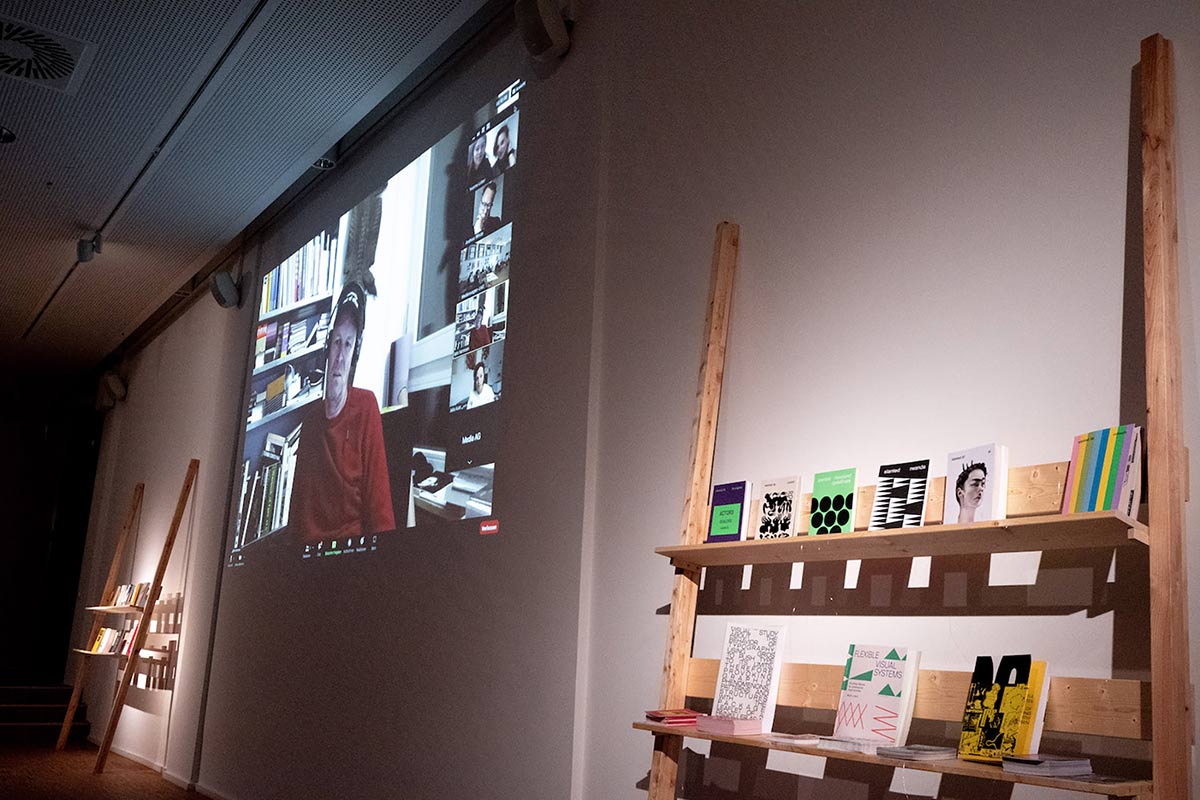 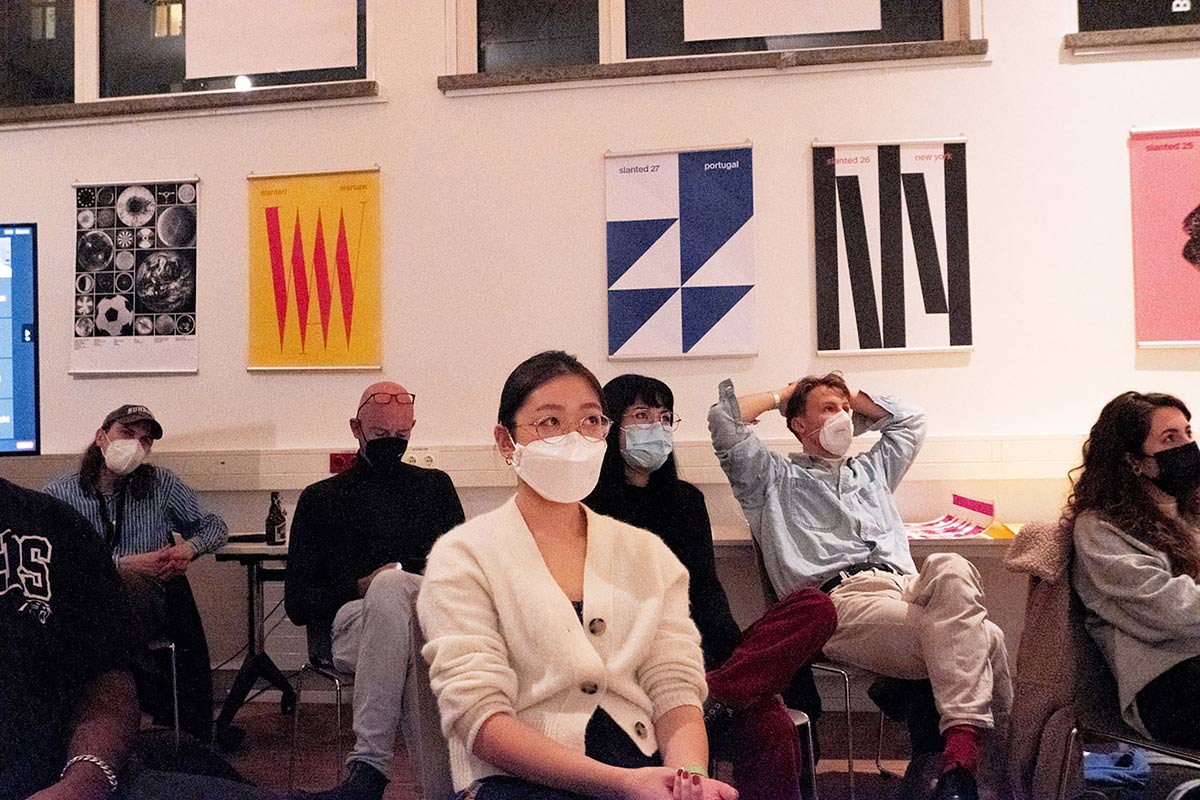 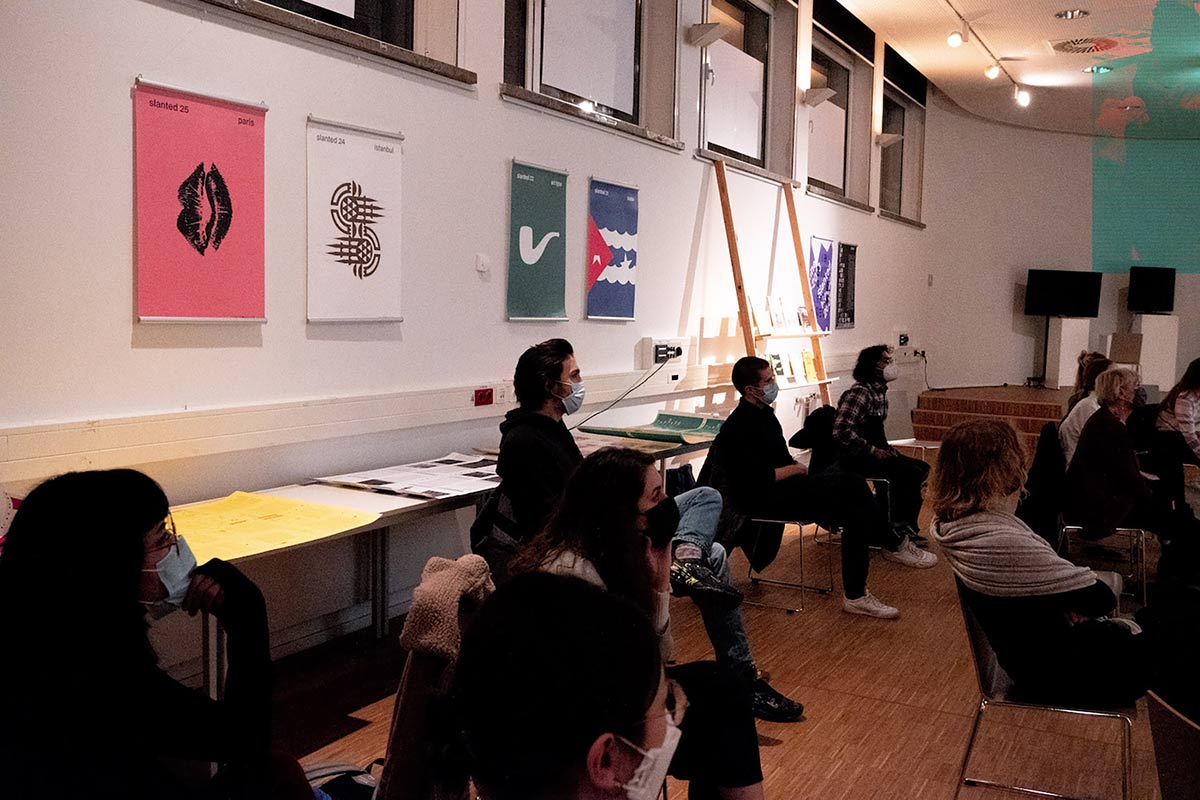 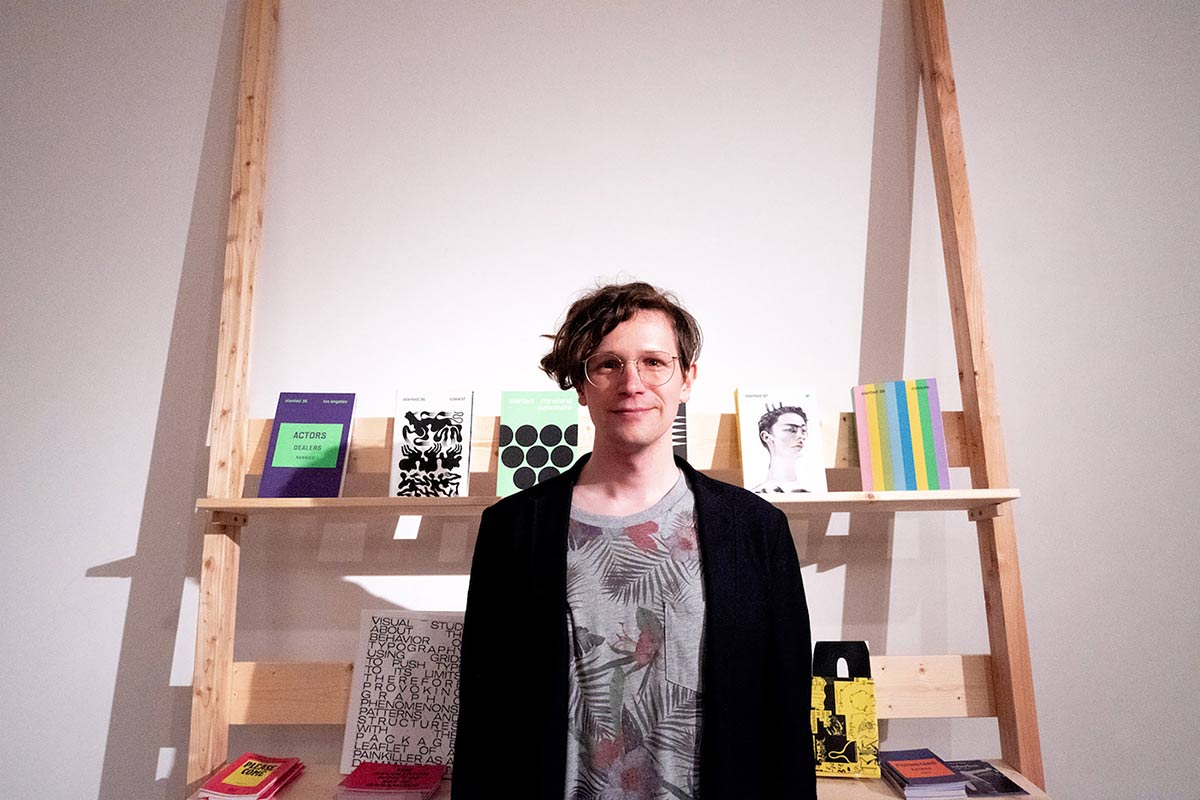 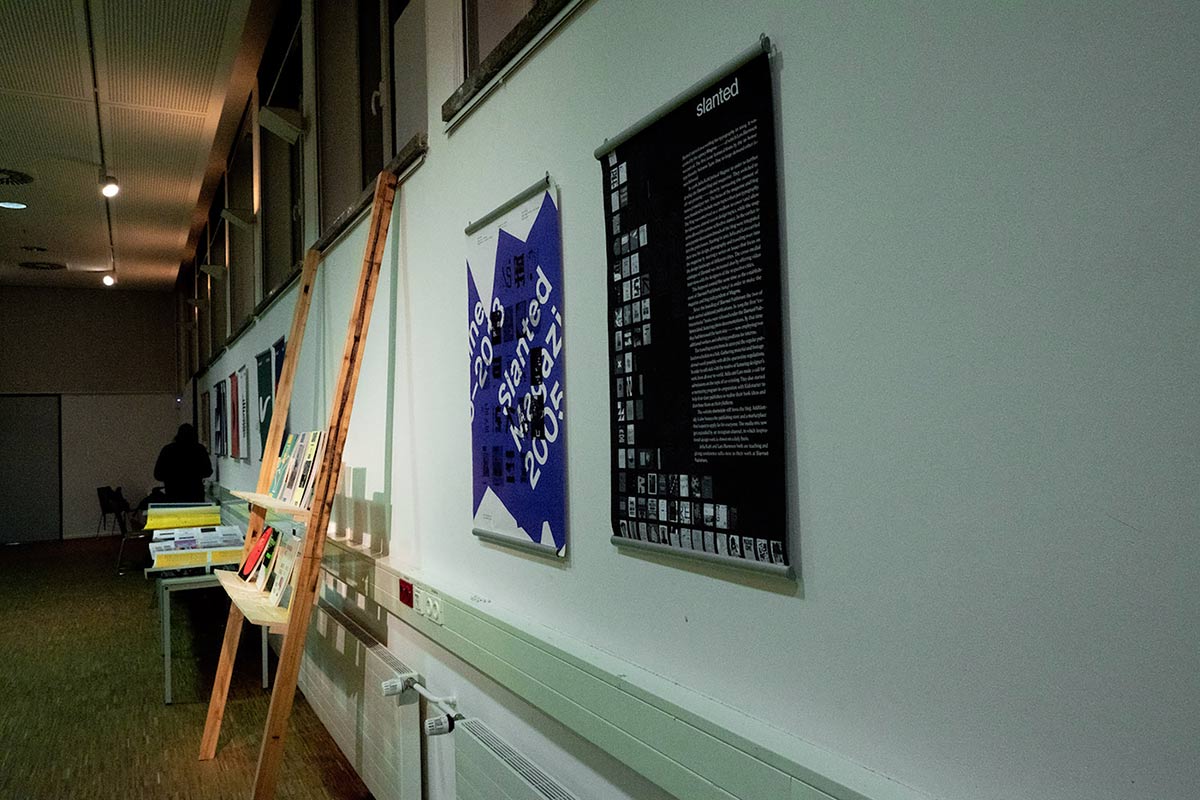