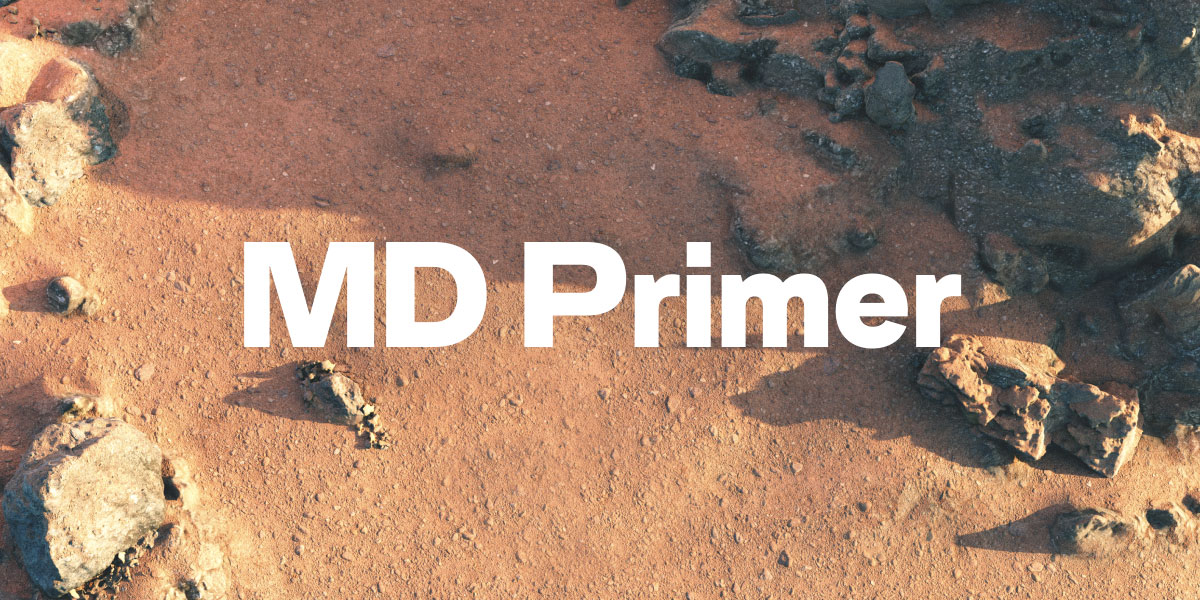 A Celebration of the Unrefined

Today, we would like you to take a look at MD Primer — A Celebration of the Unrefined, the latest typeface from Mass-Driver:

MD Primer is based on a number of both European and American designs from the 19th Century—many of which have never been digitized. While these fonts were produced by skilled craftspeople working for established foundries, at the time of their production the sans-serif style had yet to settle into the traditions we are familiar with today.

The Typeface explores the naïvety with which these early sans-serifs were designed, and its relationship with their expert manufacture. The result is as carefully crafted as it is stylistically unrefined. The difference in weight and size between upper and lowercase is pronounced, for instance, and its rhythm is unconventional by modern standards.

Rather than copying these “imperfections” directly from the references, MD Primer considers them in the context of modern usage, reducing the appearance of some and accentuating others to better fit contemporary practice. The result is a practical set of fonts suited to display and short texts, which via stylistic alternates (“a,” “g,” “j,” and the number “1”) can be dialed up or toned down in character to fit a wide range of applications.

MD Primer — A Celebration of the Unrefined 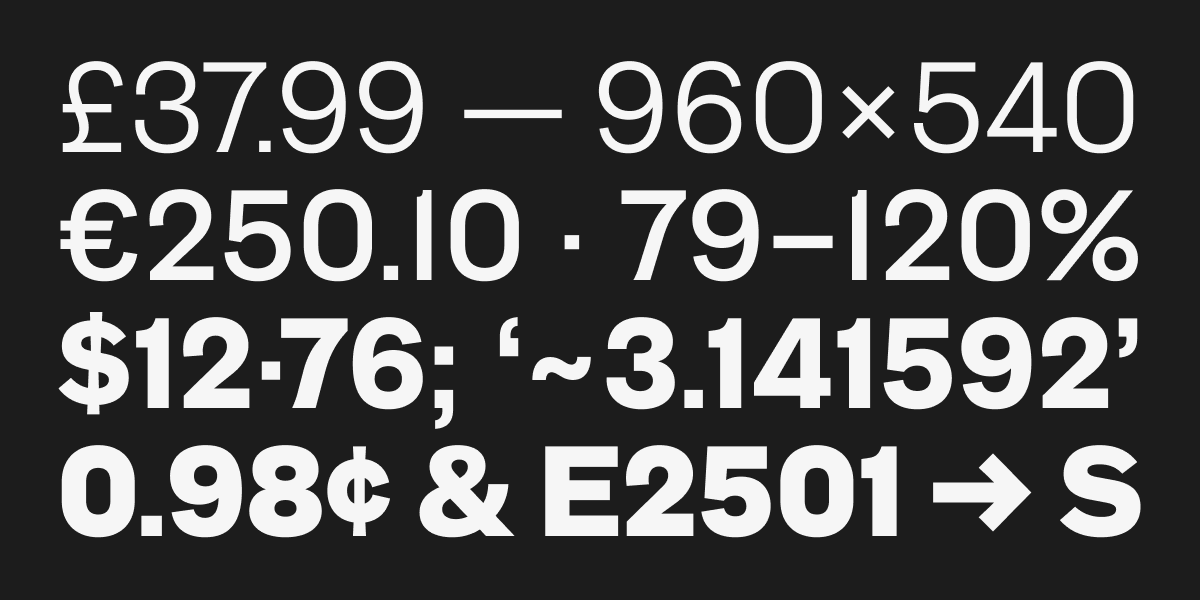 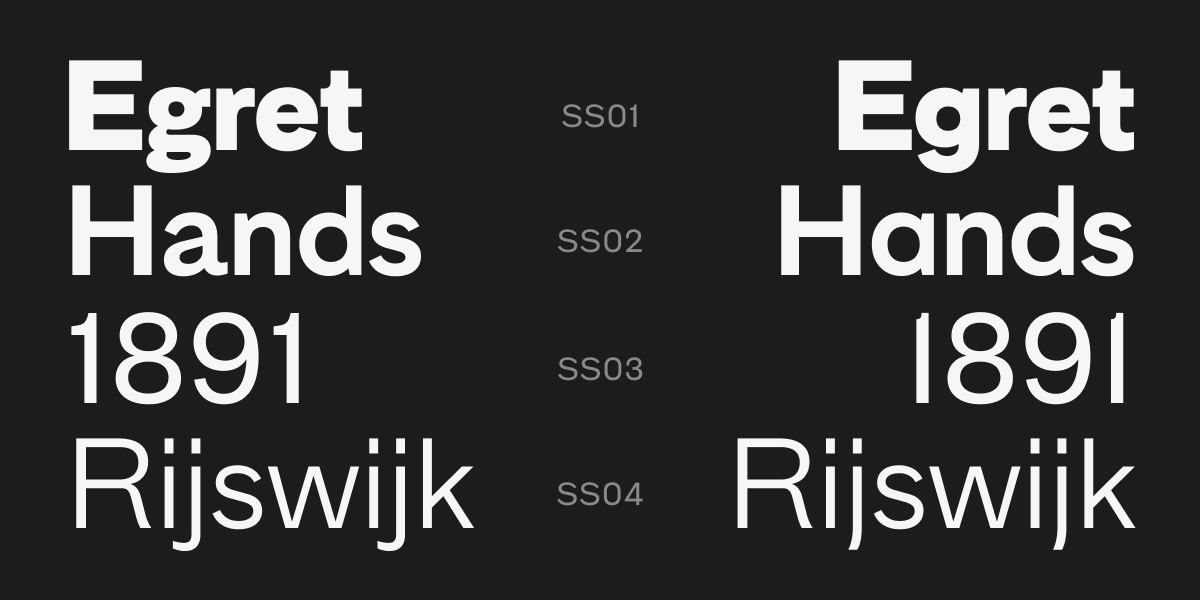 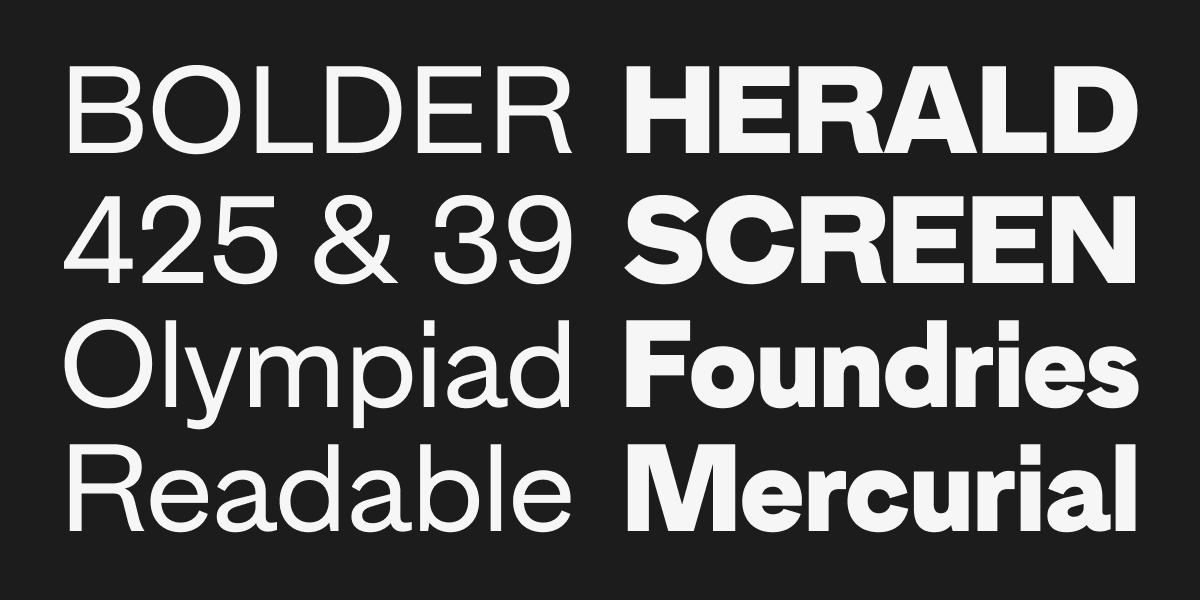 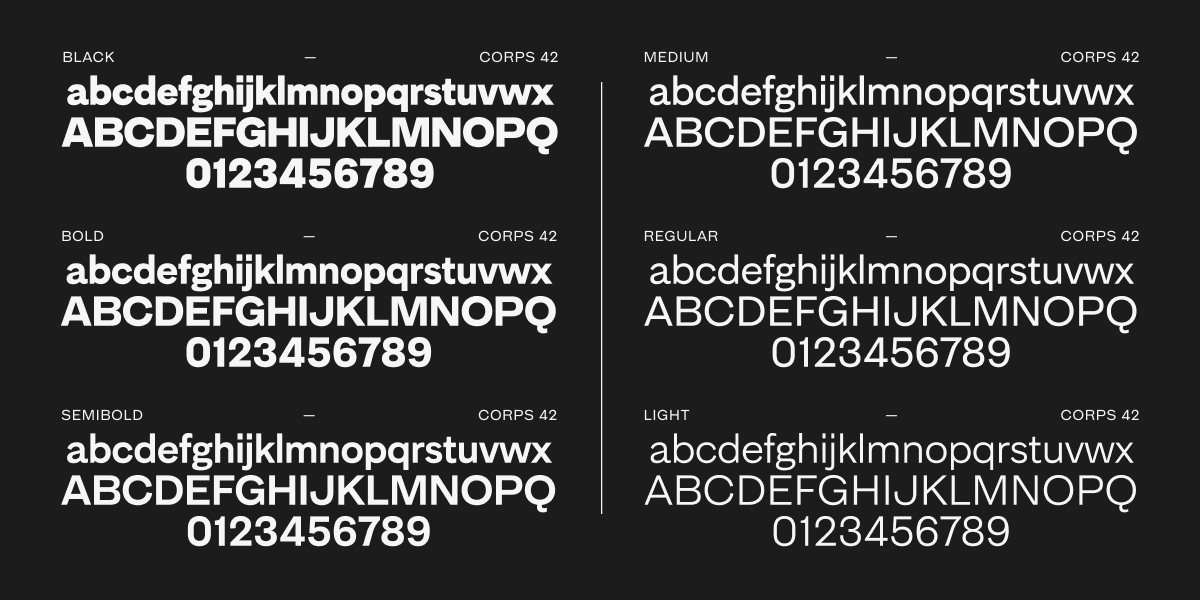