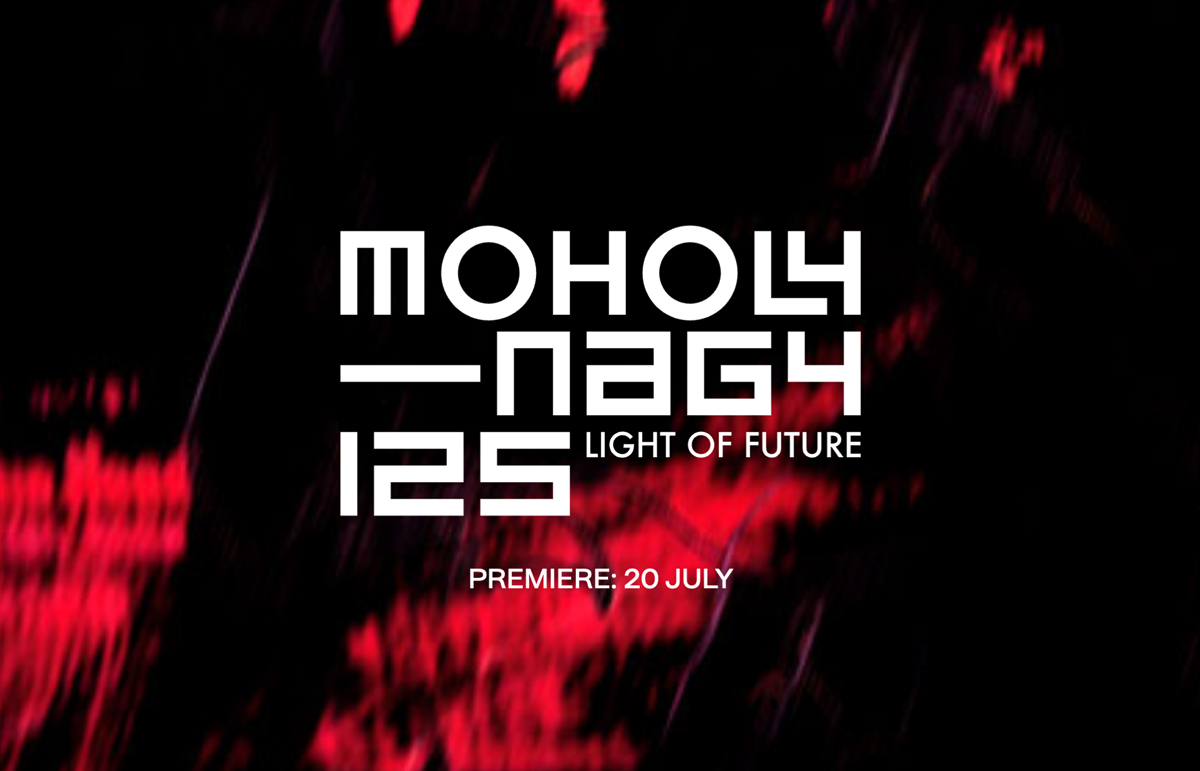 László Moholy-Nagy, the great intellectual and technical innovator and world-famous Hungarian artist was born on July 20, 125 years ago. His oeuvre is well known in many countries around the world, his works are auctioned at record prices and have been exhibited in recent years in the largest museums in London, New York, Chicago and Los Angeles attracting huge audiences. However, few are aware of the roots of this decisive, experimental, innovative creator of the 20th century, namely that he was Hungarian.

On the occasion of the anniversary, the Moholy-Nagy University of Art and Design Budapest (MOME), named after the artist, created an unusual audiovisual campaign, which will be presented on July 20th, on László Moholy-Nagy’s birthday, by Hungarian media service providers, online platforms and foreign Hungarian institutes.

On this occasion, the university pays tribute to the timeless validity of Moholy-Nagy’s ideas by releasing an audiovisual package online on July 20th at 10 a.m. together with the Moholy-Nagy 125 report film, by Moholymotion a 125-second animation, dozens of interviews and video messages, as well as an interactive website.

The initiative features such prominent figures of Hungarian art and cultural life as art historian Krisztina Passuth, artist Dóra Maurer, Julia Fabényi, director of the Ludwig Museum, architect Zsófia Csomay, József Fülöp, rector of MOME, István Orosz, graphic designer, a member of Hungarian Academy of Arts or Károly Gerendai, cultural manager. In addition to members of the Moholy-Nagy family, renowned professionals from the international art world contributed to the commemoration such as Karole P. B. Vail, director of the Peggy Guggenheim Collection in Venice, and Annemarie Jaeggi, director of the Bauhaus Archive in Berlin.

The Urania National Film Theater, Budapest will host the film premiere screening at the opening night to the series of events on July 16th. The film produced by MOME will be accompanied by the Hungarian premiere of The New Bauhaus, an American documentary about László Moholy-Nagy.

The online commemoration on July 20th will be followed in the fall by further events on MOME’s new, world-class campus opened last September.