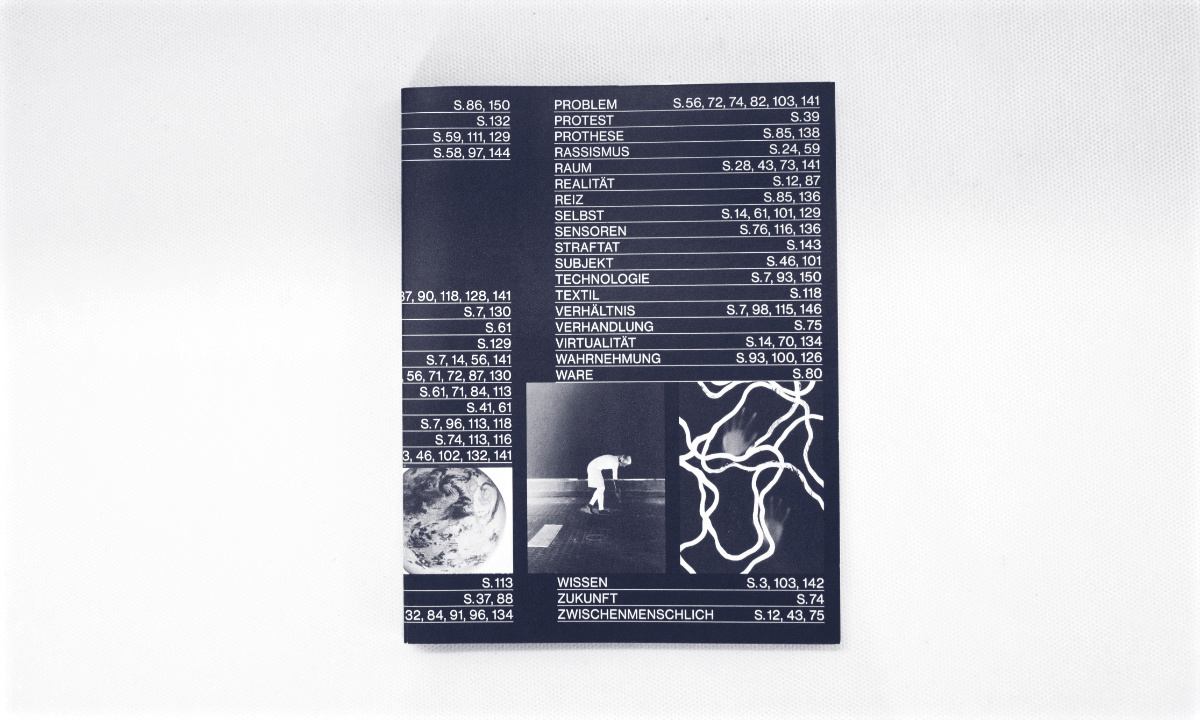 Neuwerk #7 magazine has just been published by the MA students of design studies at Burg Giebichenstein at a time when each of us is more than ever concerned about the topic of the current issue.

Neuwerk #7 deals with contact in terms of design, because: Design creates contact. According to Gui Bonsiepe—a german designer and theorist—by linking an acting person with his or her goal and the tools chosen for it, design works at the basis of human action. In its creative function, design thus creates relationships, forms connections and transforms actions. According to this definition, it serves as an interface between people, different entities and the world. The contact between the components of a constantly changing and constantly reorganizing world is characterized by the constant negotiation of boundaries. Design determines these boundaries and overcomes them. Beyond its purposeful nature, design also has an epistemic dimension that has the potential to open up social spaces of action and open up new possibilities for dialogue. In this respect, an epistemic interplay between knowledge and design can be identified, both in design practice and on the user side. Knowledge is generated via, through and with design, which becomes critically reflexive with post-disciplinary ambitions and can generate new discourses.

In 2020, Neuwerk #7  is dedicated to the most diverse situations, in which the role of design in the ambivalent game of closeness and distance becomes apparent. The design of this seventh issue of Neuwerk magazine also reflects the ambivalent relationship between defining and overcoming boundaries that is inherent in designing matter. In addition to the individual articles, the magazine consists of an index of words and images. The register—usually located in the appendix—becomes the central element of the design. With breaking classical reading habits and providing various possibilities, Neuwerk#7 obtains other dimensional experiences. Readers are encouraged to use the magazine like a search engine and to recognize links between the individual articles, to build associative bridges, to discover unexpected connections and to relate the magazine’s contents to each other in new ways.

Buy here or at specific retailers such as MZIN, Buecherbogen, Pro qm 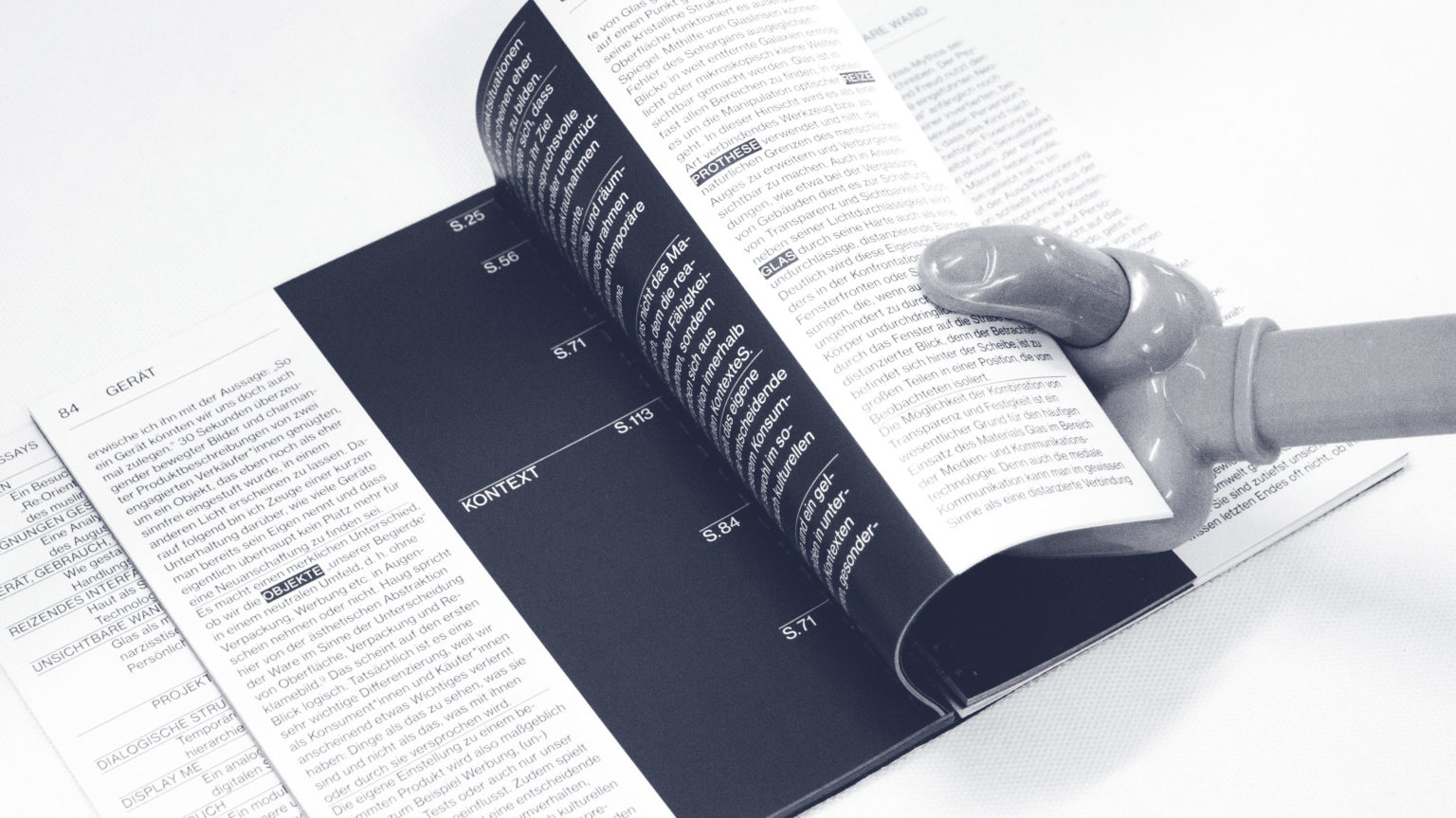 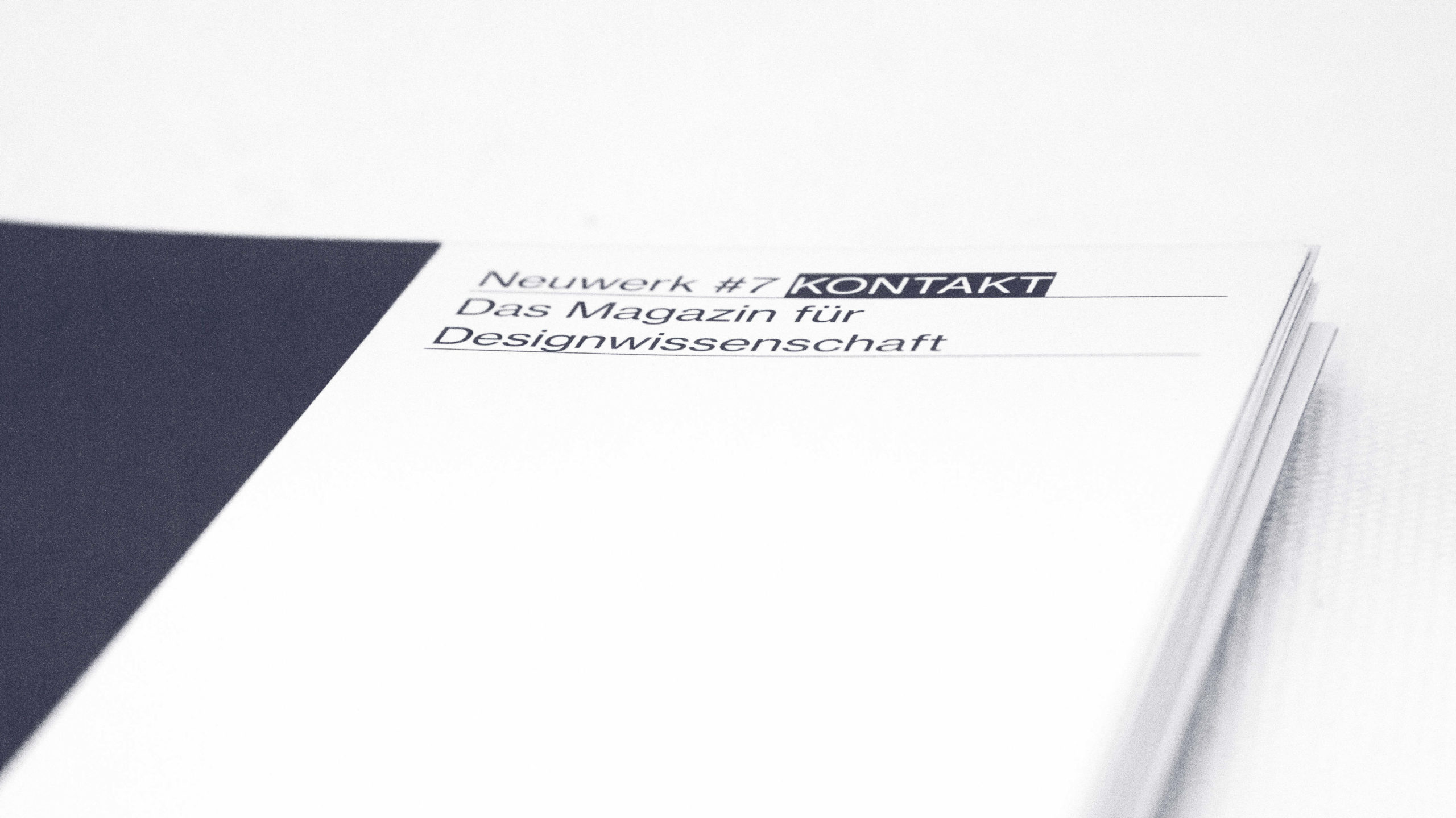 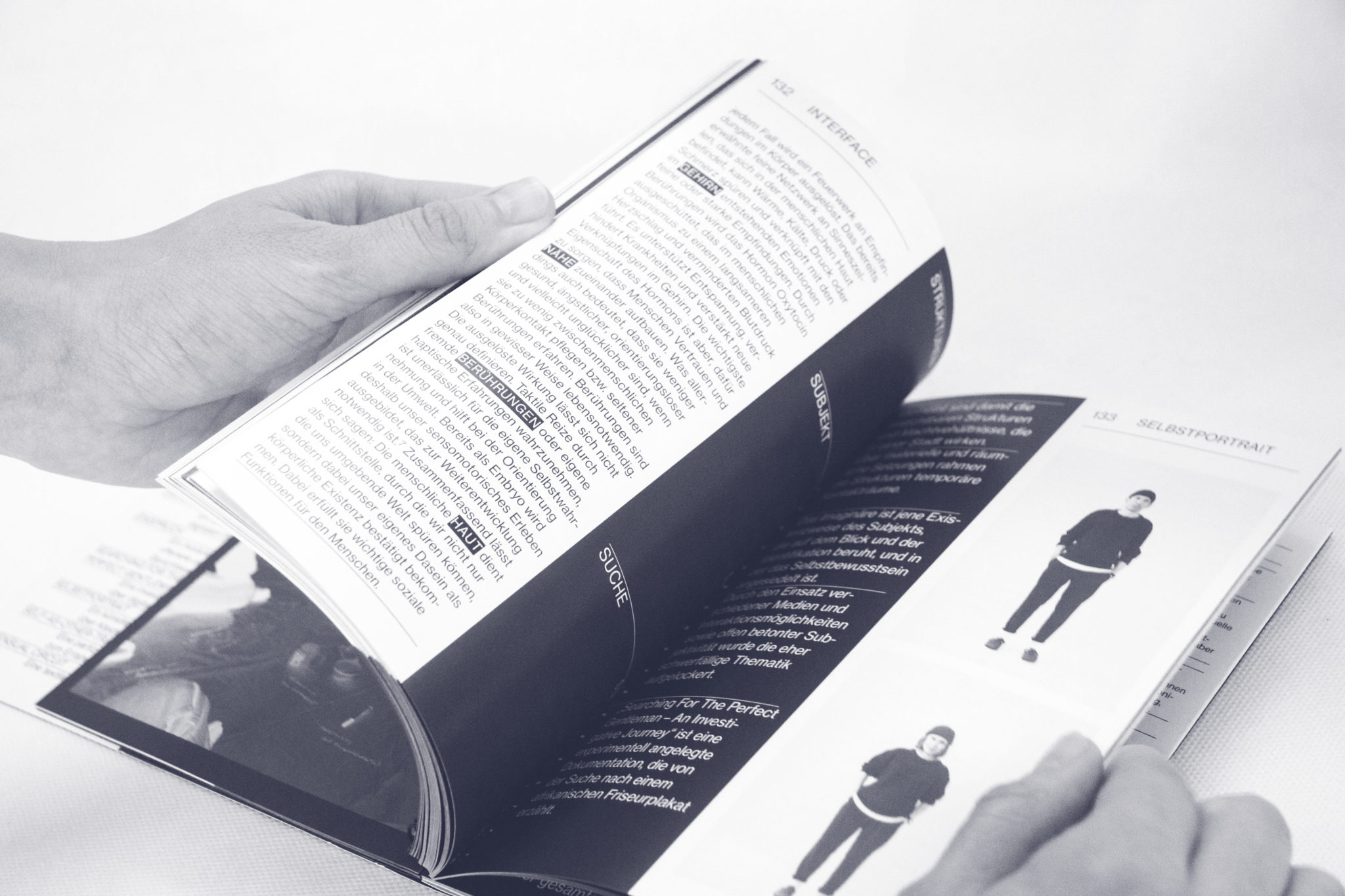 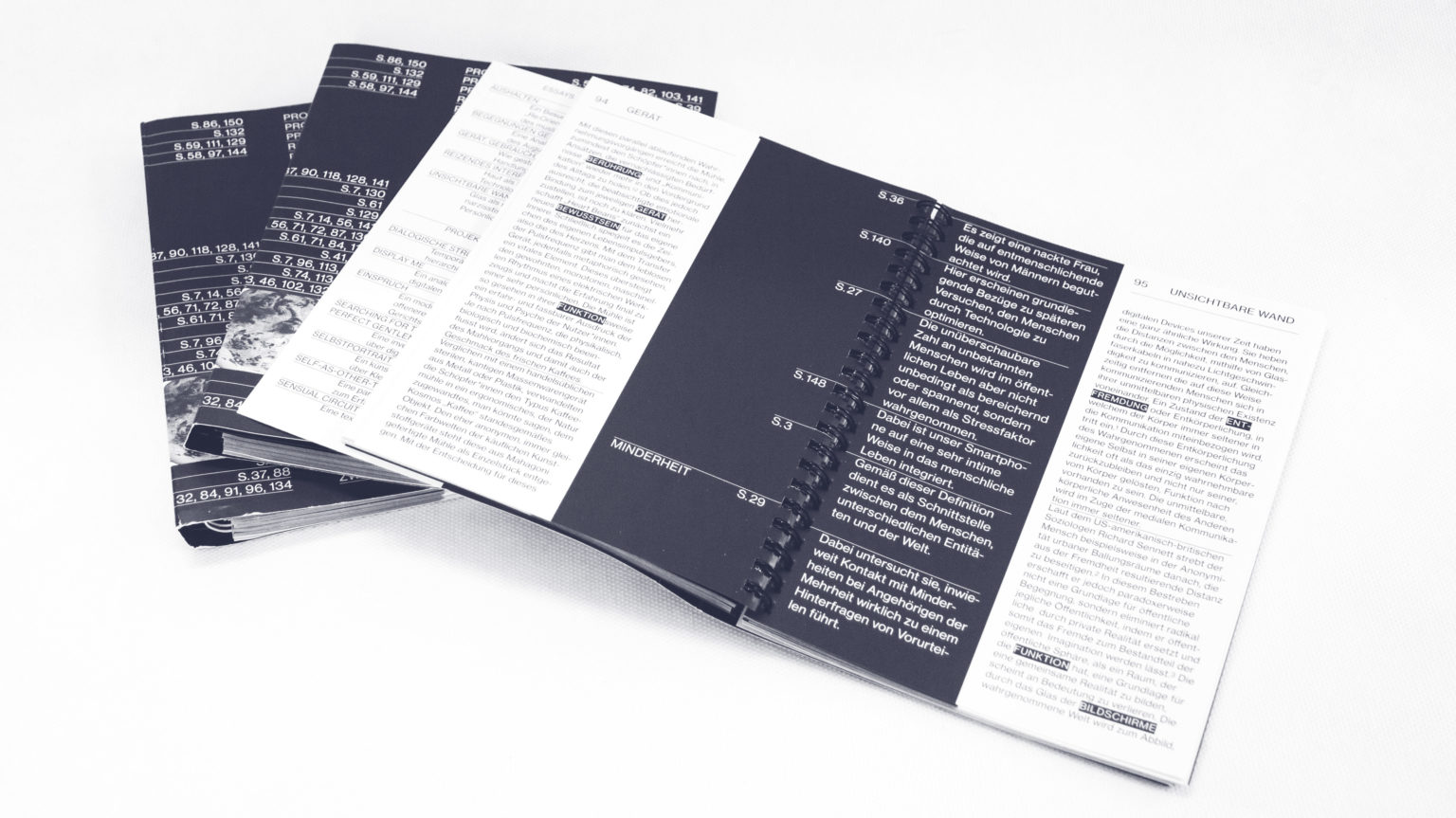