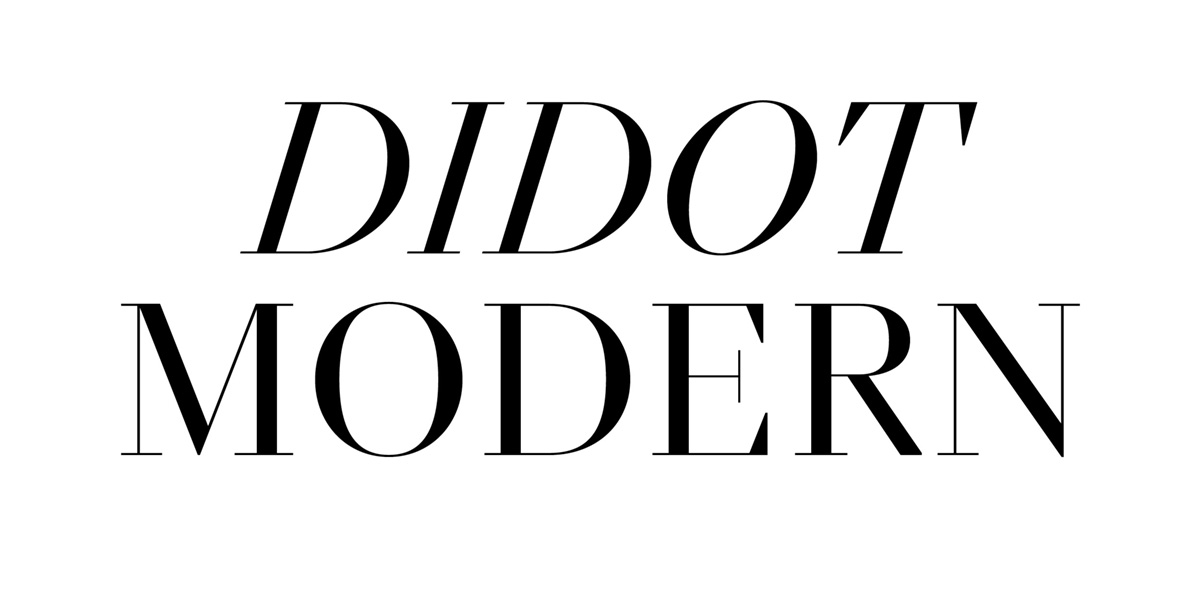 Didot Modern is the result of a collaboration between Arnaud Chemin and Nouvelle Noire that started in 2019. It is a hybrid typeface consisting of ten weights, combining upright and italic styles. The letters’ general proportions refer back to the Didones from the French printing tradition, and they are mixed with expressive features invoking geometry and minimalism. Their flat endings, sharp triangular serifs, and a multitude of stylistic features bring the historic Didot legacy into the new digital area where elegance and classicism meet technology and rationalism.

Didot Modern is a typeface for text composition of all kinds. With its delicate thin strokes and precise details, it reveals its beauty, especially in large sizes. Through its expressivity, the typeface is tailor-made to convey products with a sense of high aesthetic value, such as in luxury branding. It is also well designed to enhance corporate and advertising projects. It is distinct and unique enough to stand apart from other Didot-style typefaces such as Bodoni, Scotch Roman, Baskerville, or Walbaum. Its emphasis lies on the overall digital feeling the typeface conveys.

The typeface is a tribute to the Didot archetype. It blends original drawings from different historical sources. The design of the regular cuts is based on various examples: Nicolas Pierre Gando’s imitations of Didot, Ludwig & Mayer’s Didone and Jules Didot trois et demi. While the black styles were inspired by the normande style, like Figgins’s French gros canons.

However, Didot Modern is not just a melt of history. Arnaud Chemin explains: “By removing the mannerist aspects of some details, the letterforms gained in simplicity. Traditional flourishes such as the teardrop endings looked too baroque. They belong to the past and no longer reflect our contemporary environment. I followed the same path Imre Reiner took almost a hundred years ago to design the Corvinus typeface. It is an experiment on modernizing high contrast letterforms, giving them a more mechanical look.”

Last but not least, Didot Modern benefits from a broad stylistic set, which contains alternate characters (A R Q V W a f g j r t v w y) based on the aesthetic of Grotesk typefaces. Arnaud Chemin describes them, noting that “there was an interesting aspect in combining these different styles. The Grotesk construction is directly inherited from Clarendon, which itself is inherited from the Didot-style typefaces. There is a common ground which allows a good hybridization, and the result is great!”

Arnaud Chemin is a young emergent French type designer. Born in 1994, he started studying design in 2009, attending the applied Arts courses in Reims. In 2012 Arnaud moved to Paris, where he was formed as a print graphic designer. These initial studies led to a bachelor’s degree from the ÉSAD Amiens in 2018, where he delved into interactive media and typography. In 2019, he completed an MA in type design at ÉCAL in Lausanne. In 2020, he graduated from the Type and Media master’s degree program at the KABK in The Hague. While studying, Arnaud worked as an intern for Typofonderie under the guidance of Jean-François Porchez. He also worked for Black[Foundry], where he was involved in custom type design projects. To this date, he maintains an author’s practice by publishing retail projects such as Didot Modern. As an independent type designer, Arnaud is quite critical regarding his work and places quality over quantity, no matter the time required. Besides designing typefaces, Arnaud occasionally teaches calligraphy and layout design or gives lectures at type design conferences. 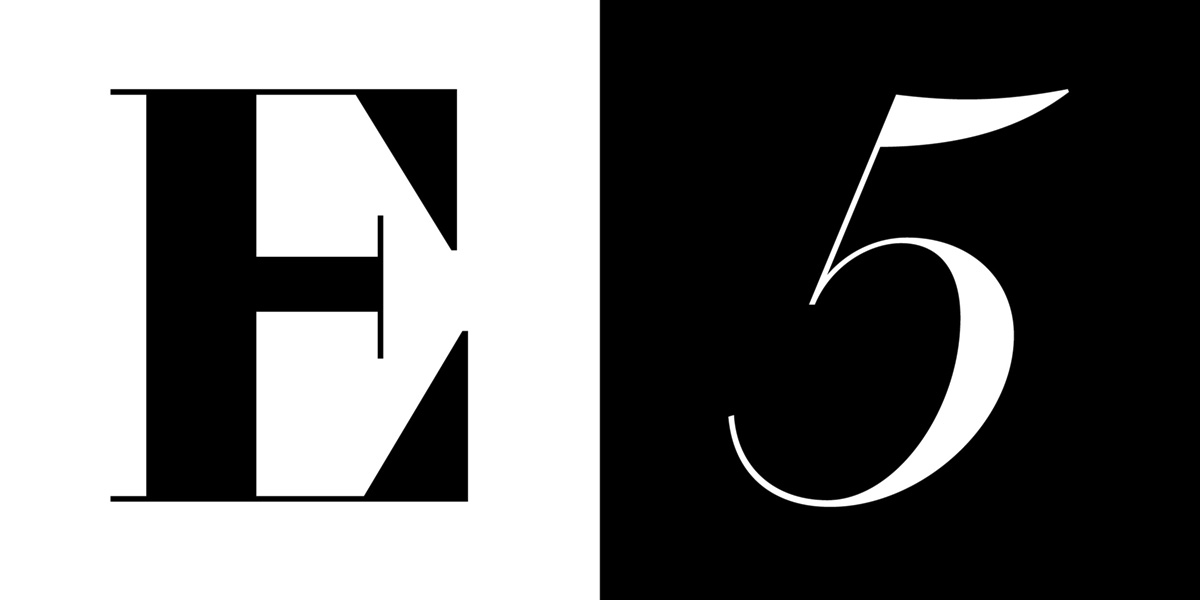 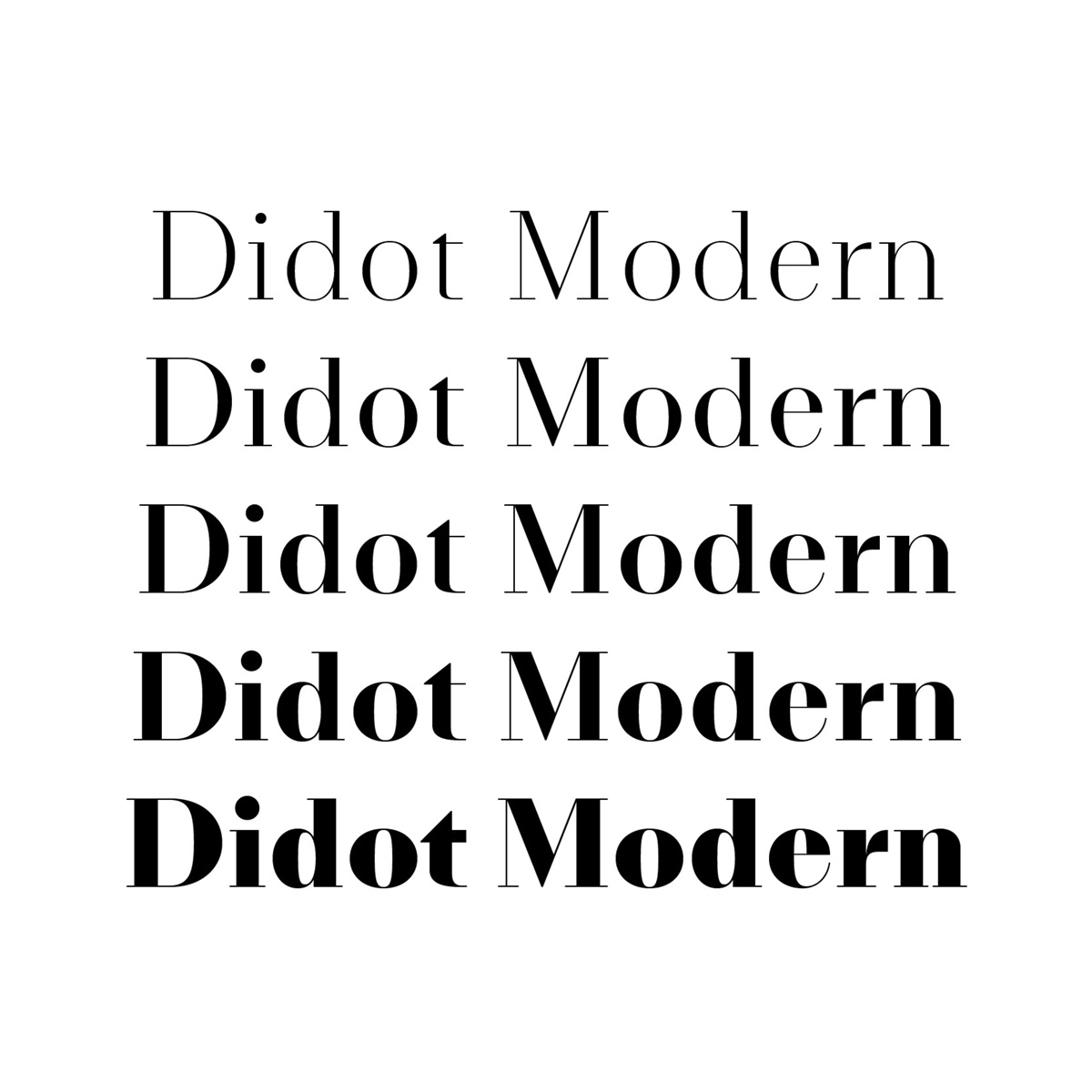 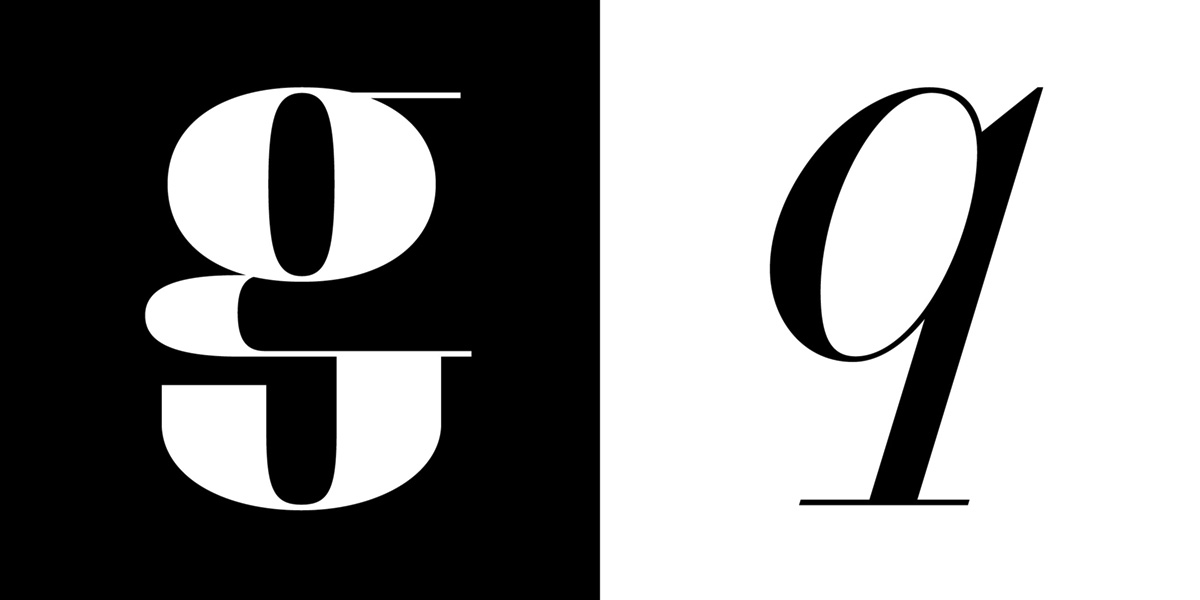 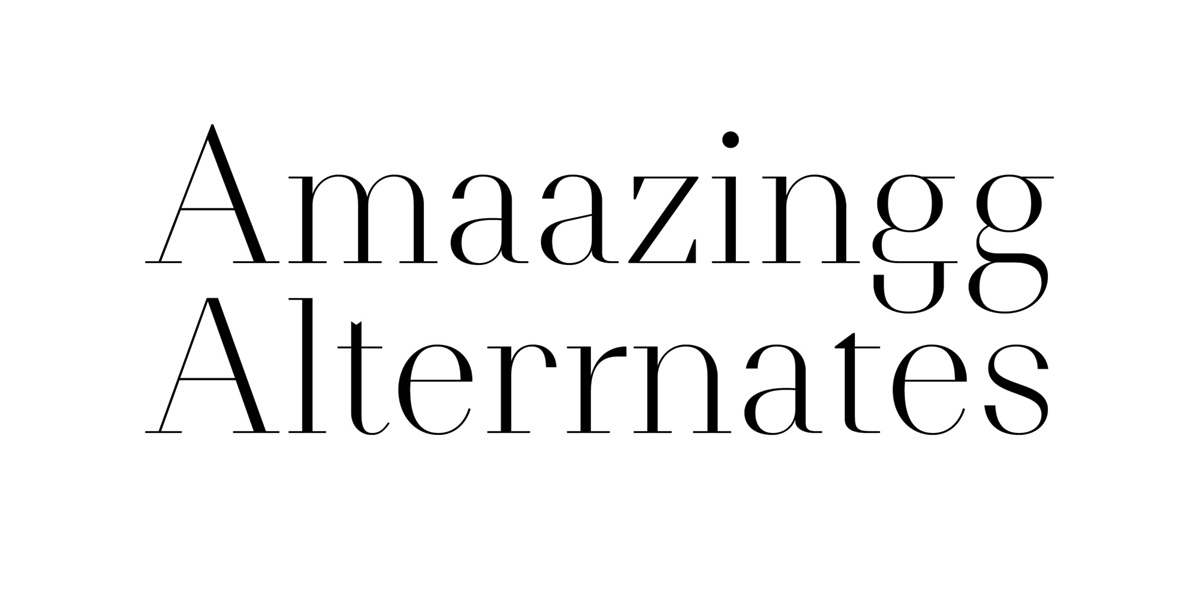 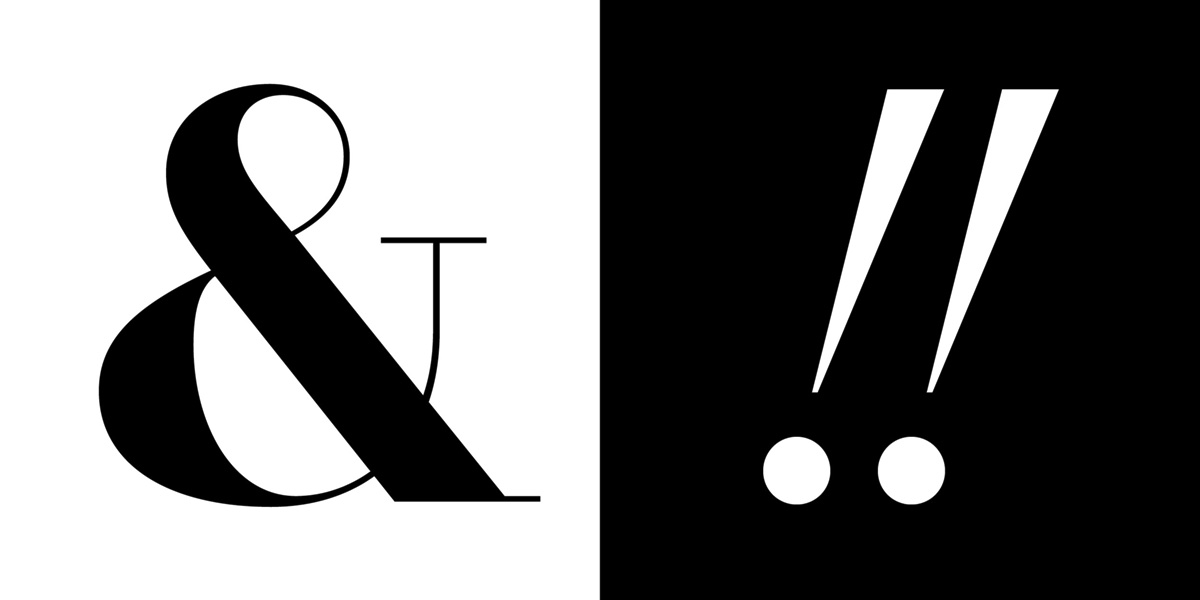 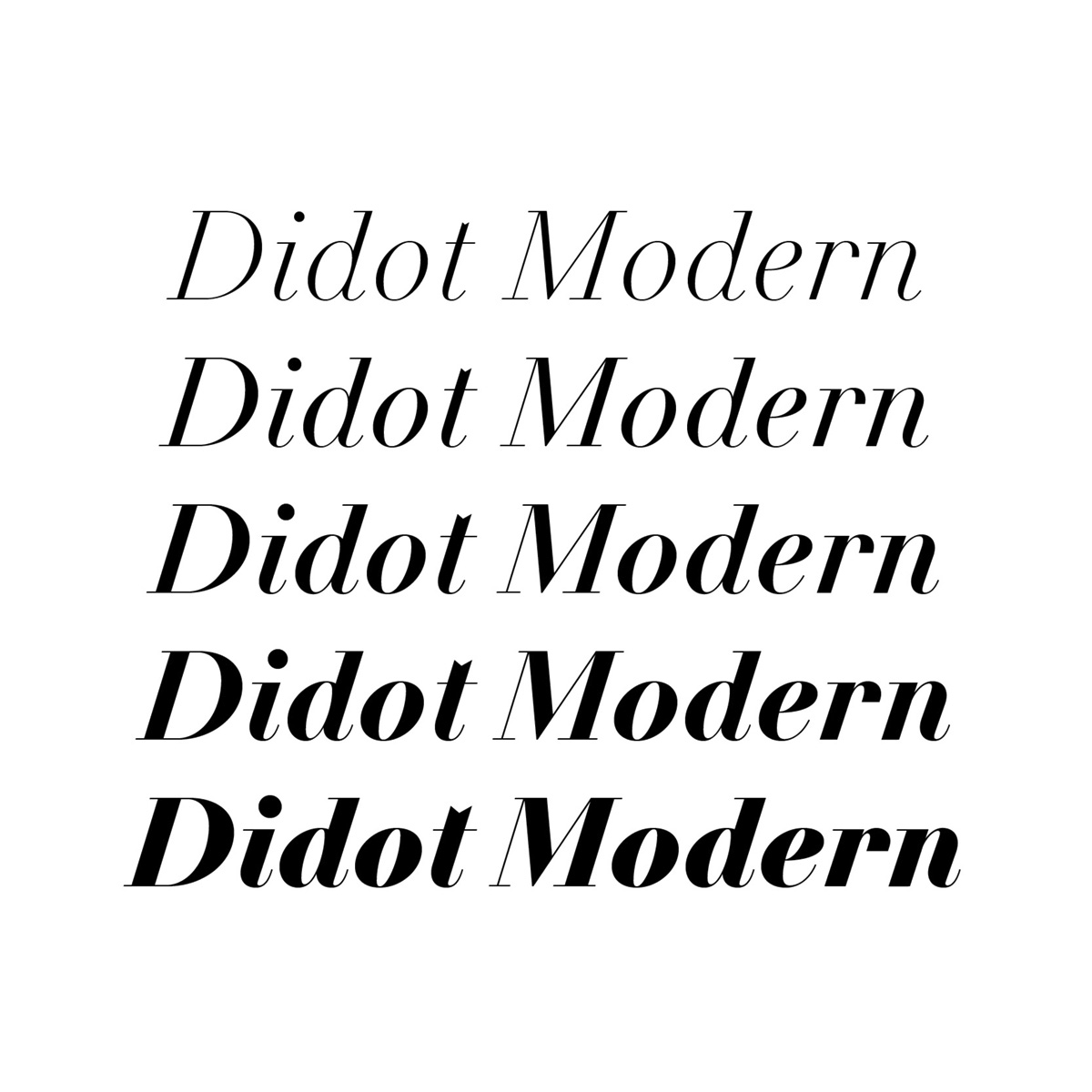 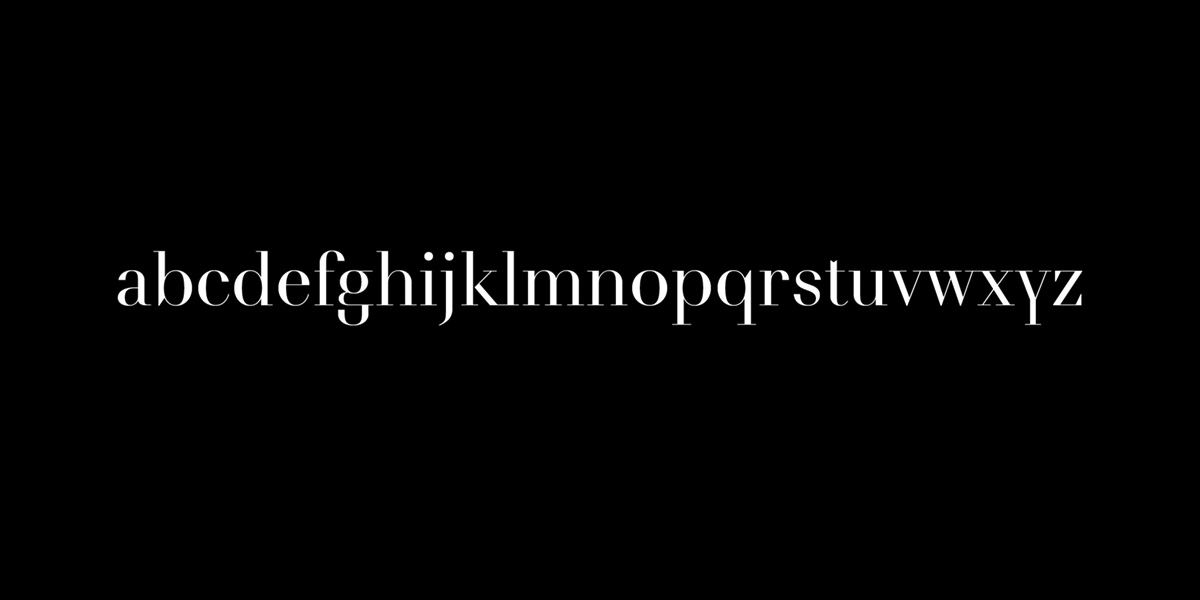 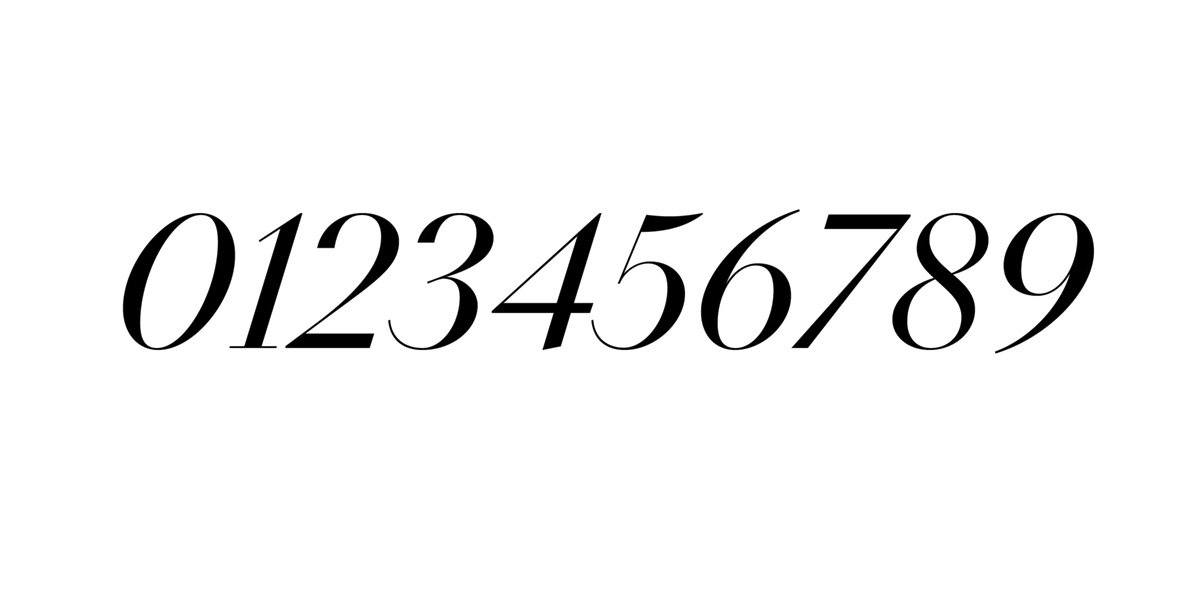