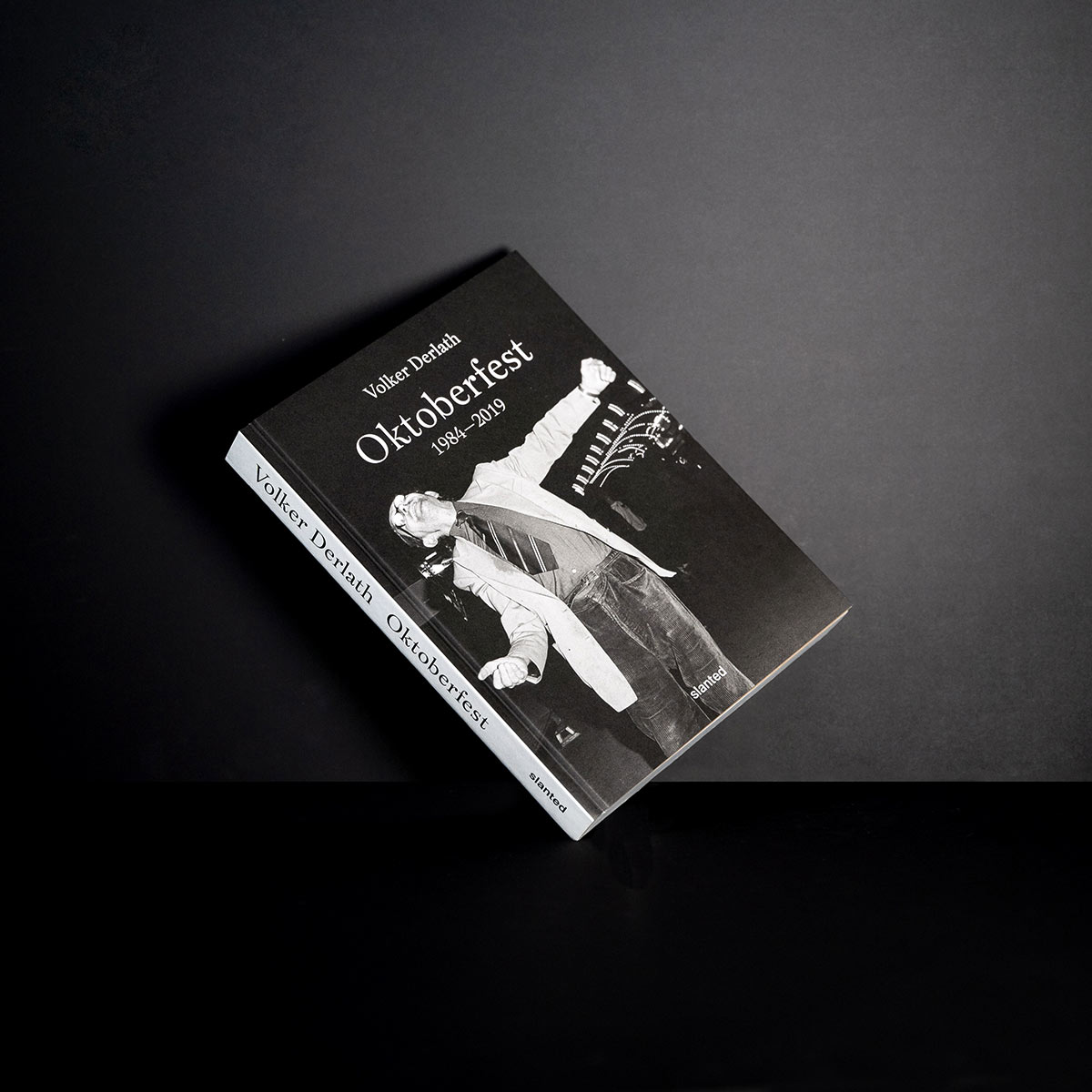 Today, we celebrate the release of Oktoberfest 1984–2019 by Munich photographer Volker Derlath! For 35 years, he has hardly missed a Wiesn day. With his camera, right in the middle of the action, he is capturing intimate moments, touching scenes, moments full of violence and comedy.

The “folk festival of all folk festivals” reminds him, with its incomparable coarseness of folk amusements, of the Middle Ages, he says. The Wiesn is a kind of utopia where visitors can live out what has long since been domesticated in their everyday lives and swept under the rug of civilization.

The Munich Oktoberfest, also known as the Wiesn, is considered the largest folk festival in the world: two exhilarating weeks with beer, chicken, rides and partying people from all over the world. But like last year, this year’s festival has been canceled due to a pandemic. Sad news for the worldwide fan community. With the book Oktoberfest 1984–2019 we would like to remember a time when people could still unconditionally drink, flirt and celebrate together.

With the book Oktoberfest we remember a time when people could still unconditionally drink, flirt, and celebrate together!

About Volker Derlath: The multiple award-winning photographer Volker Derlath has lived in Munich since 1982 and works primarily there according to the motto: “Think globally—photograph in a village of millions.” On the series about the Oktoberfest he works continuously since 1984 in the evening analog with black and white film and frontal flash. As an equally enthusiastic beer drinker and photographer, he sees himself as part of the action. 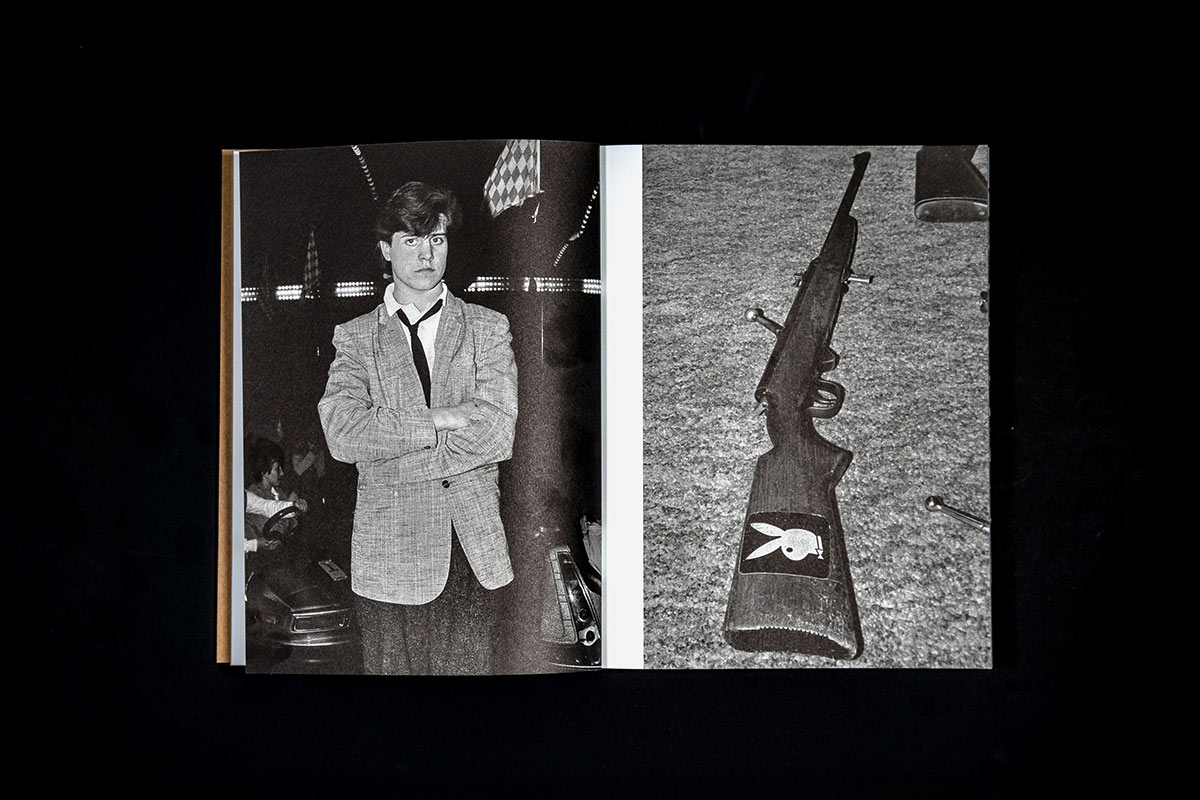 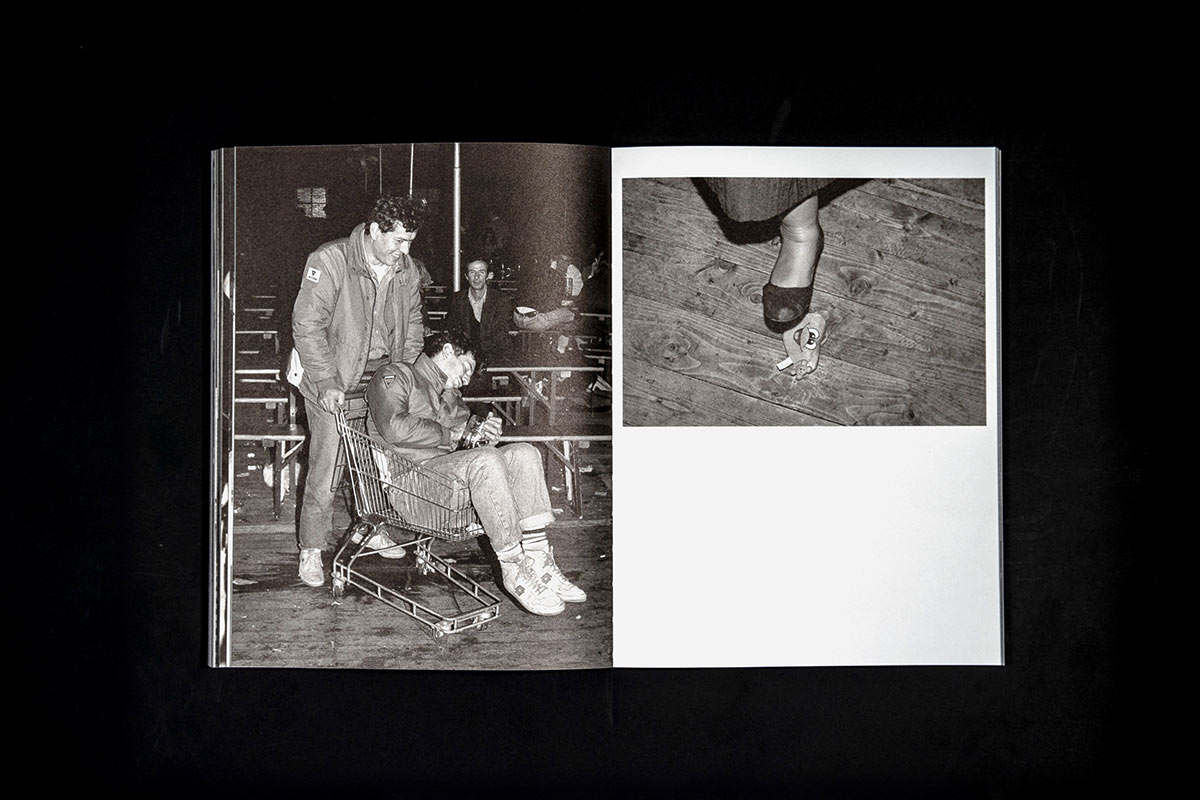 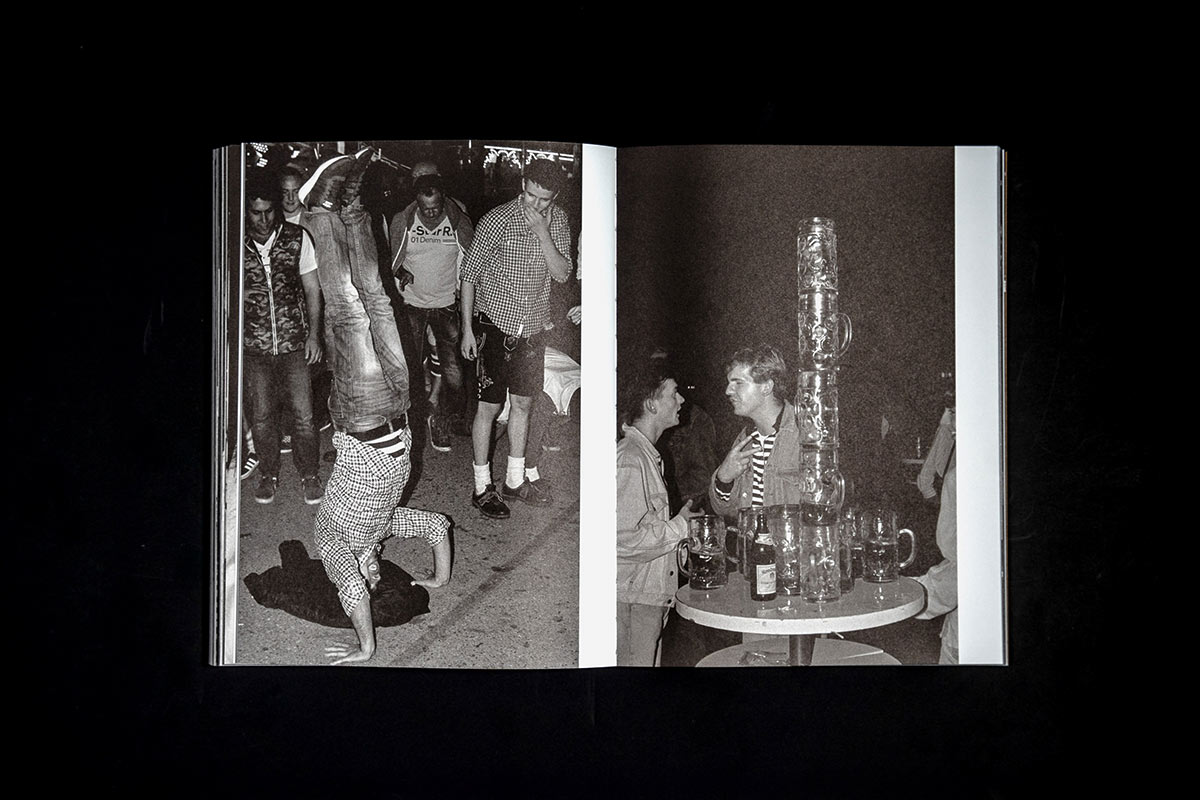 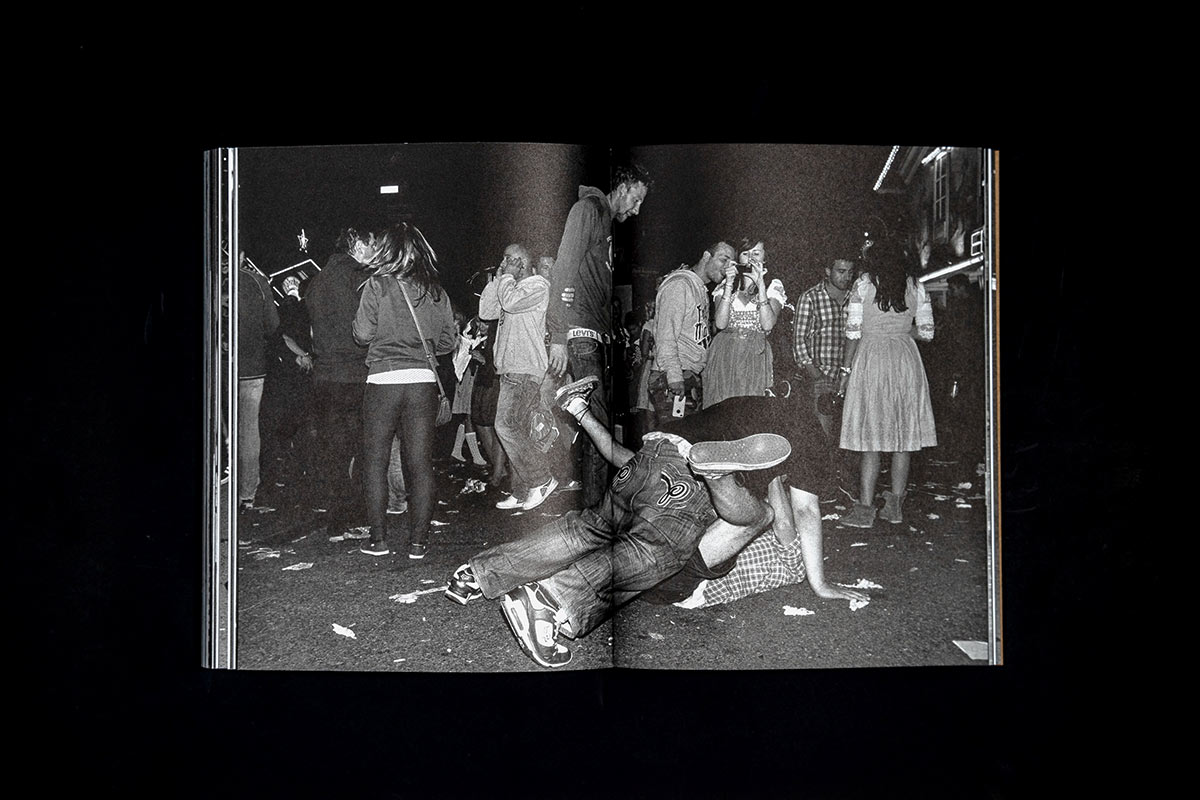 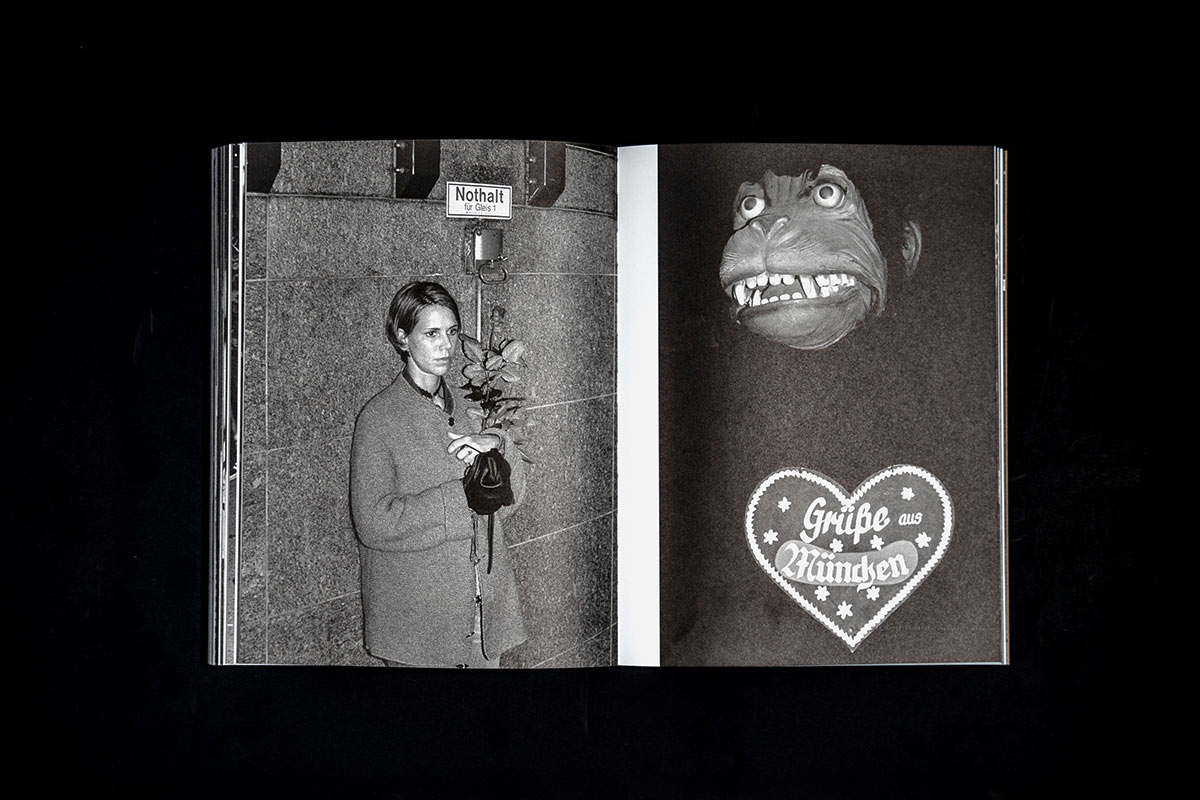 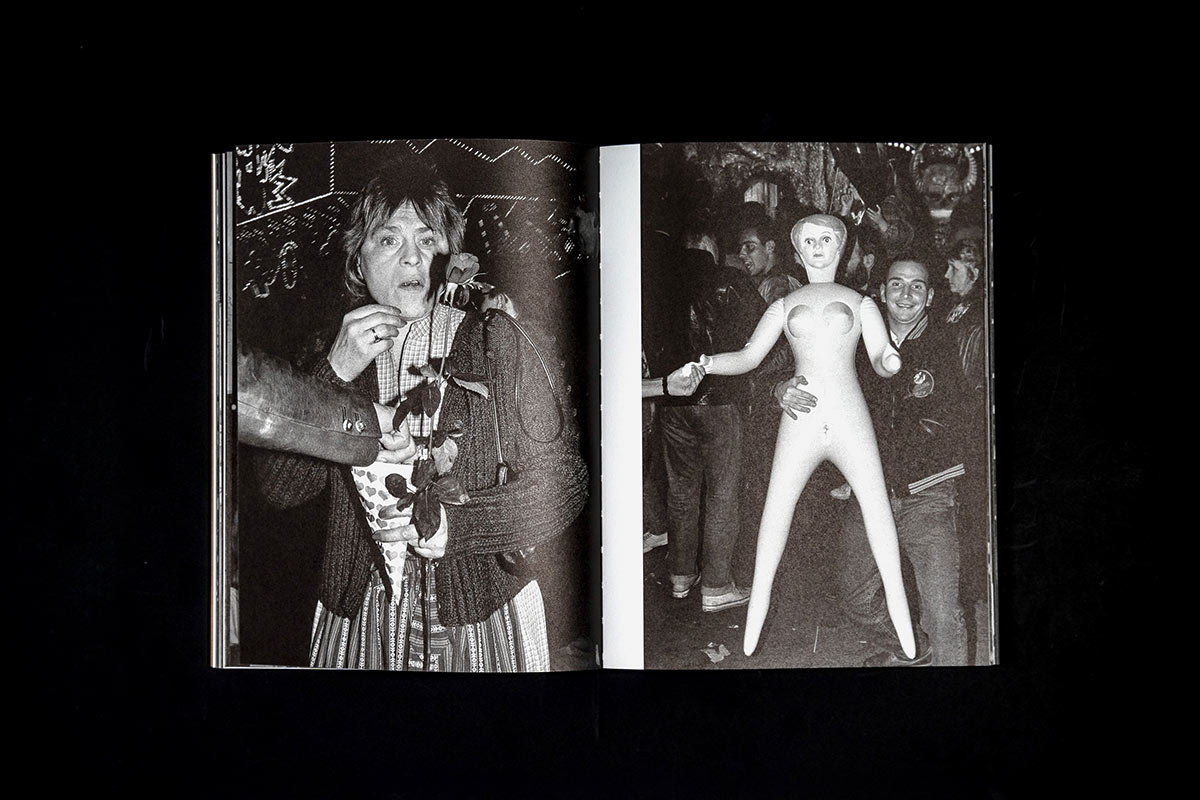 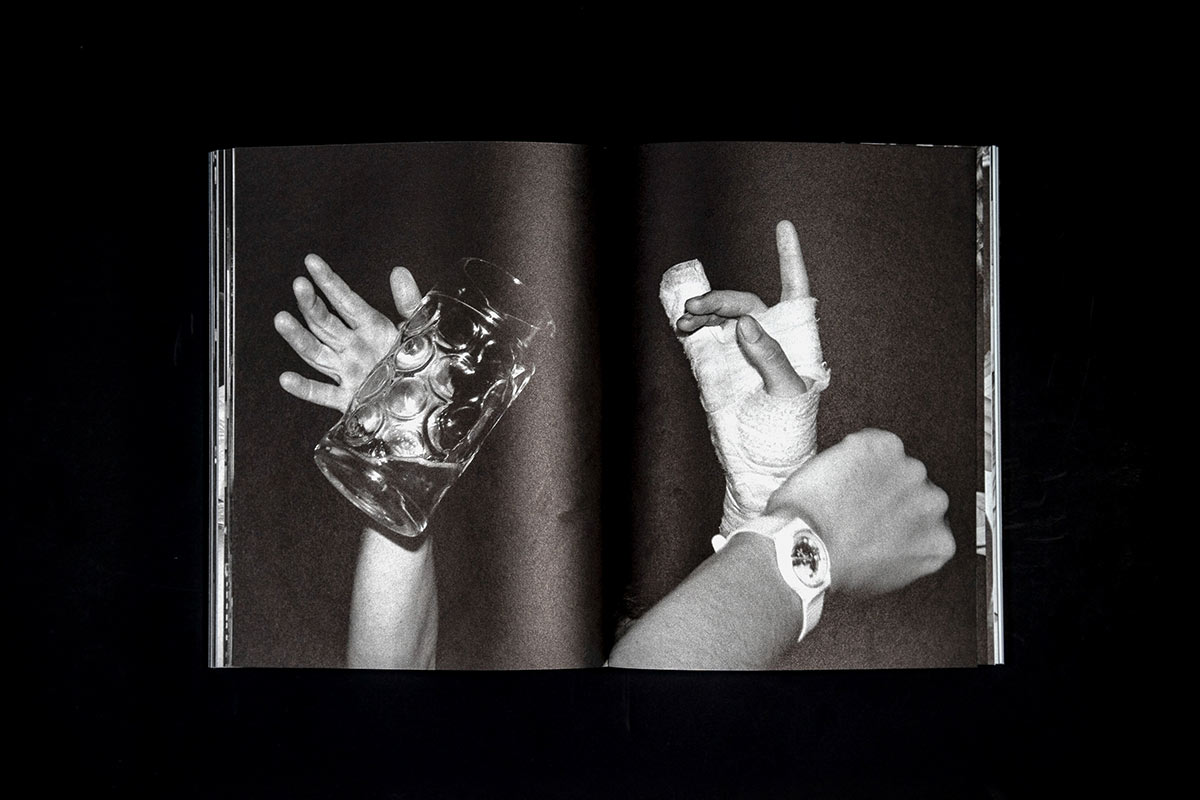 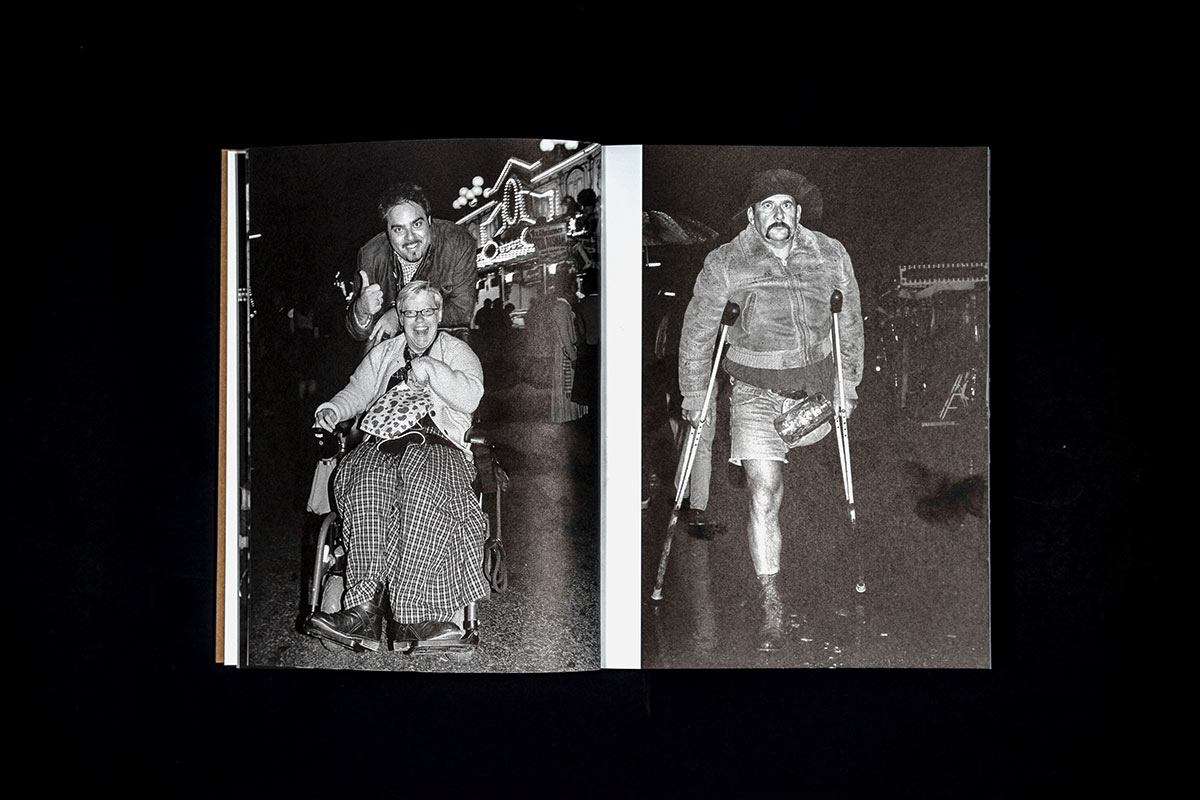 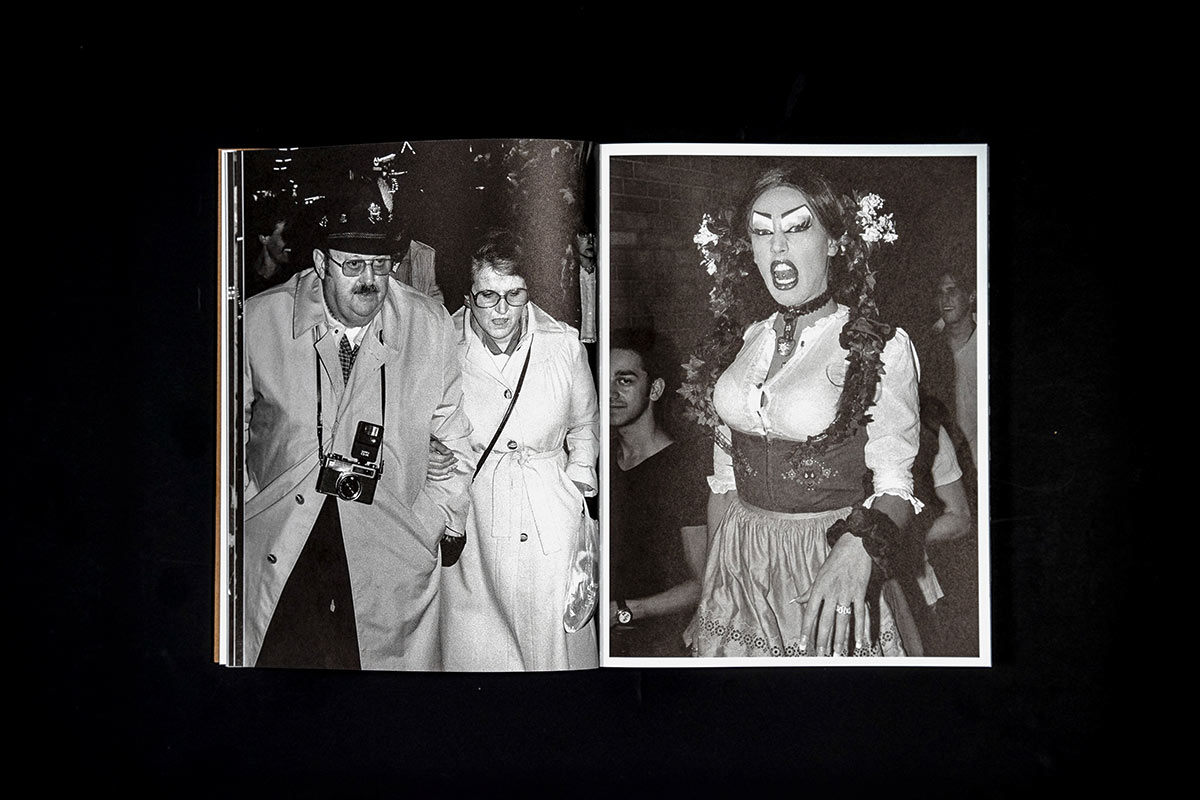 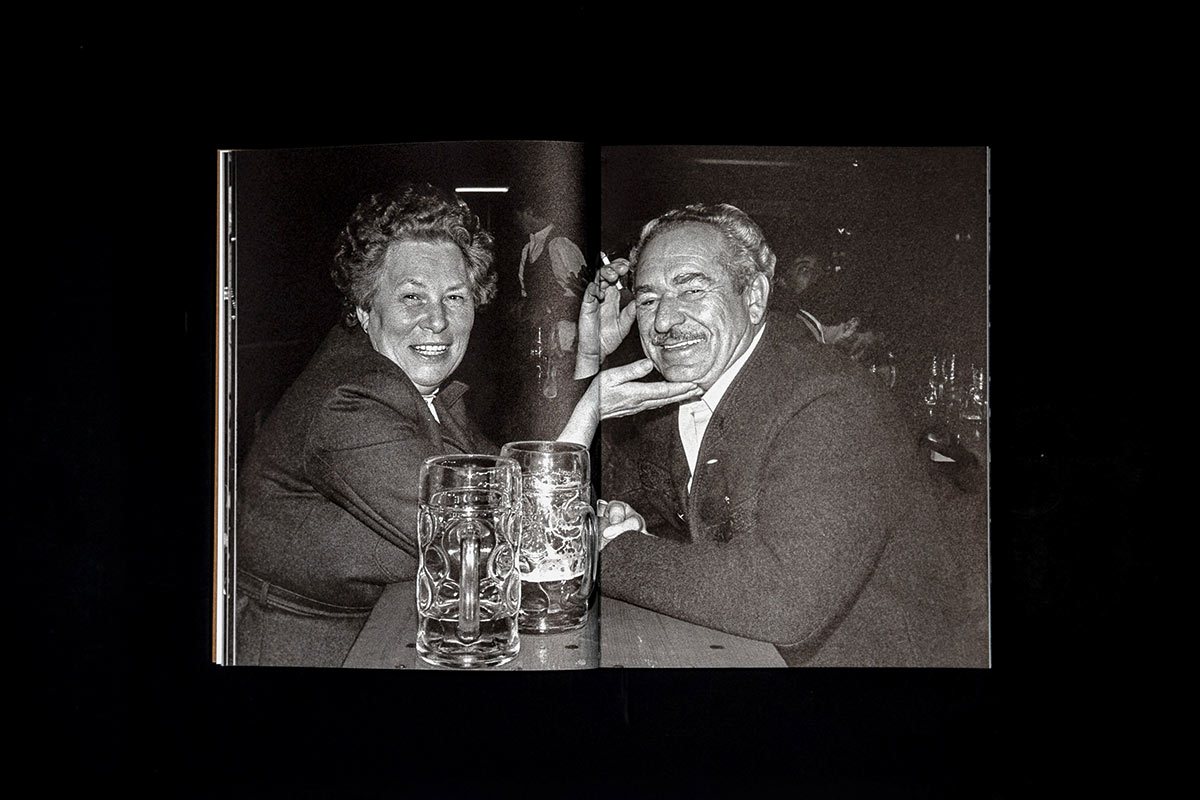 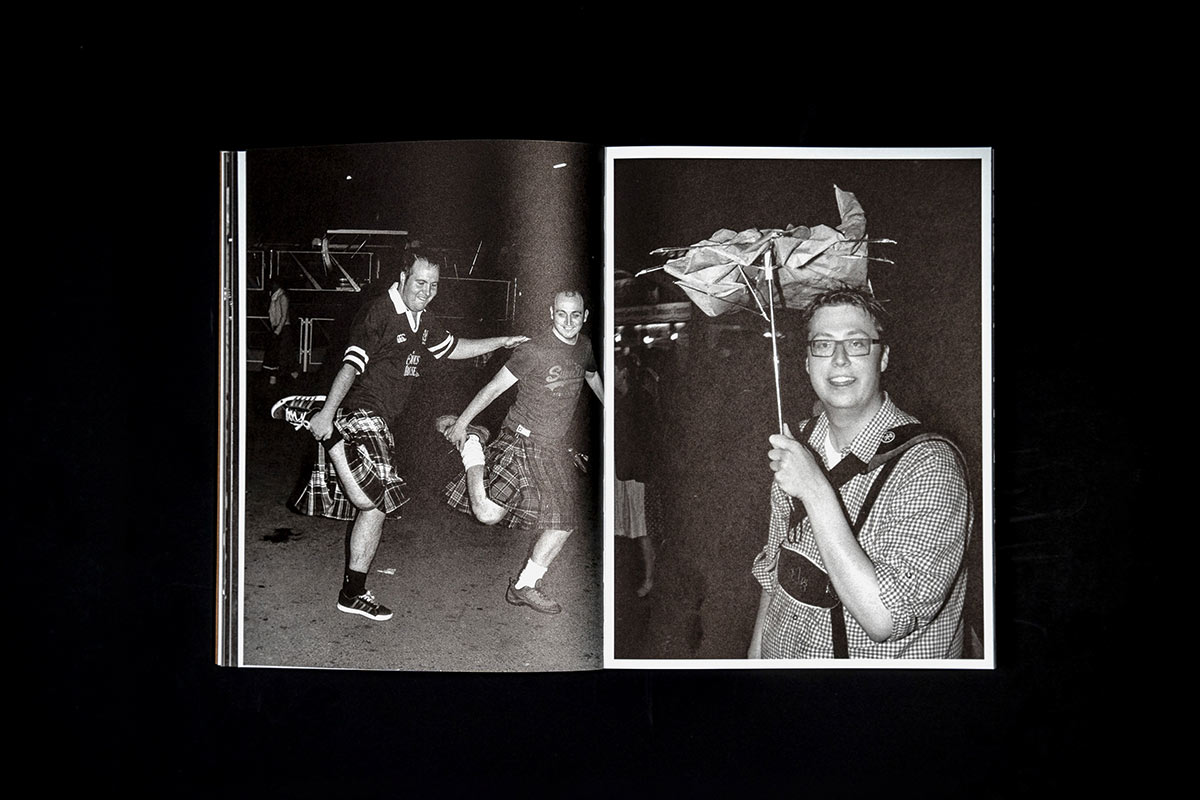 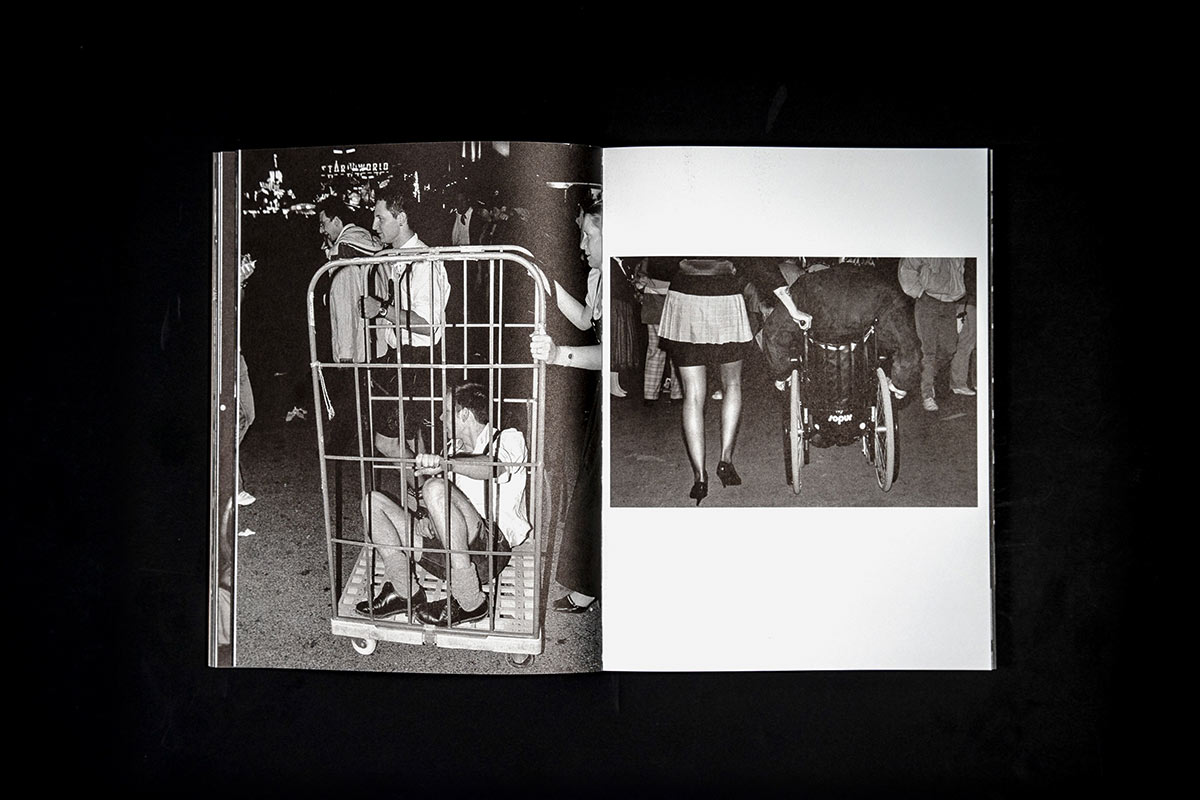 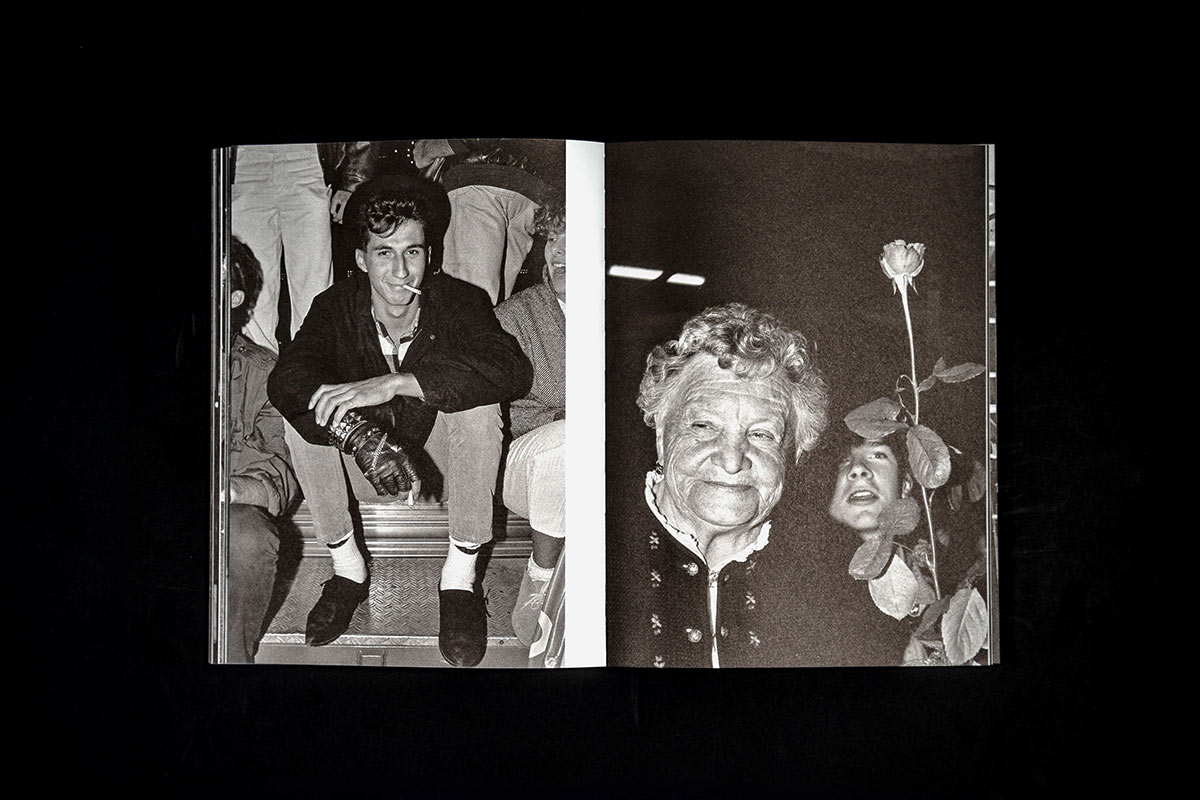 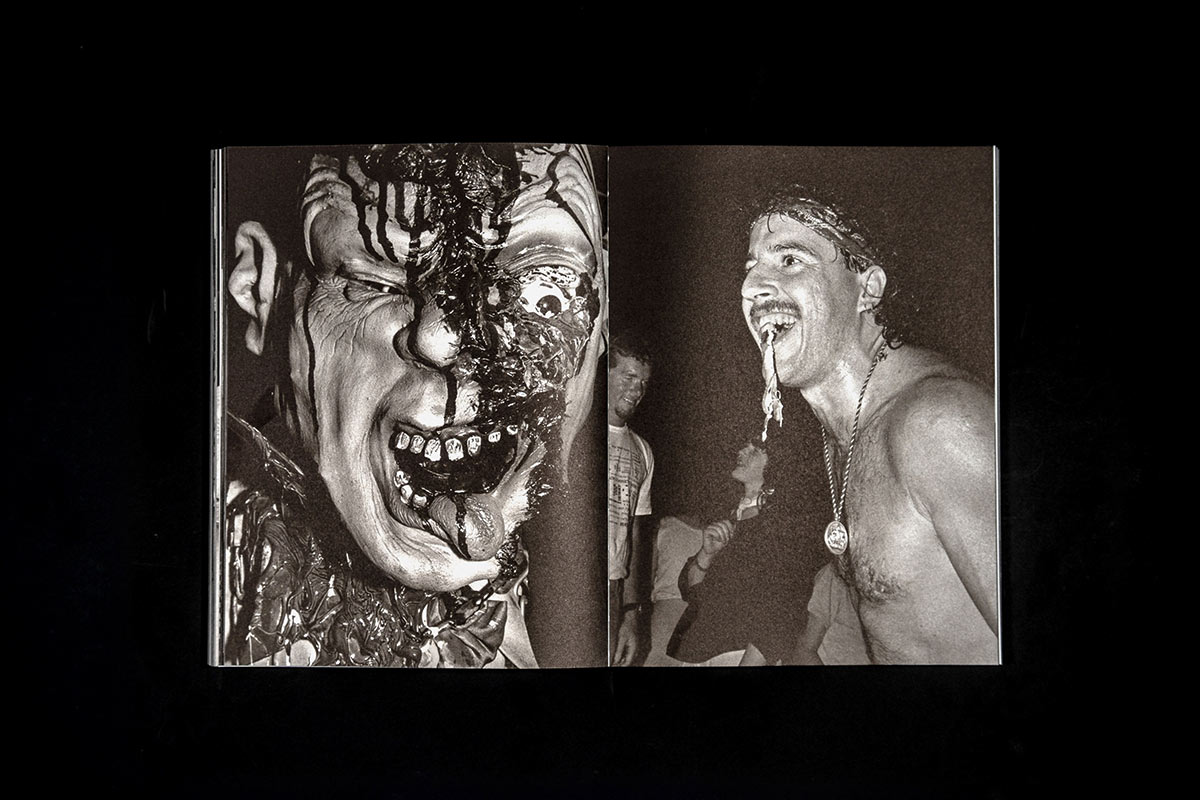