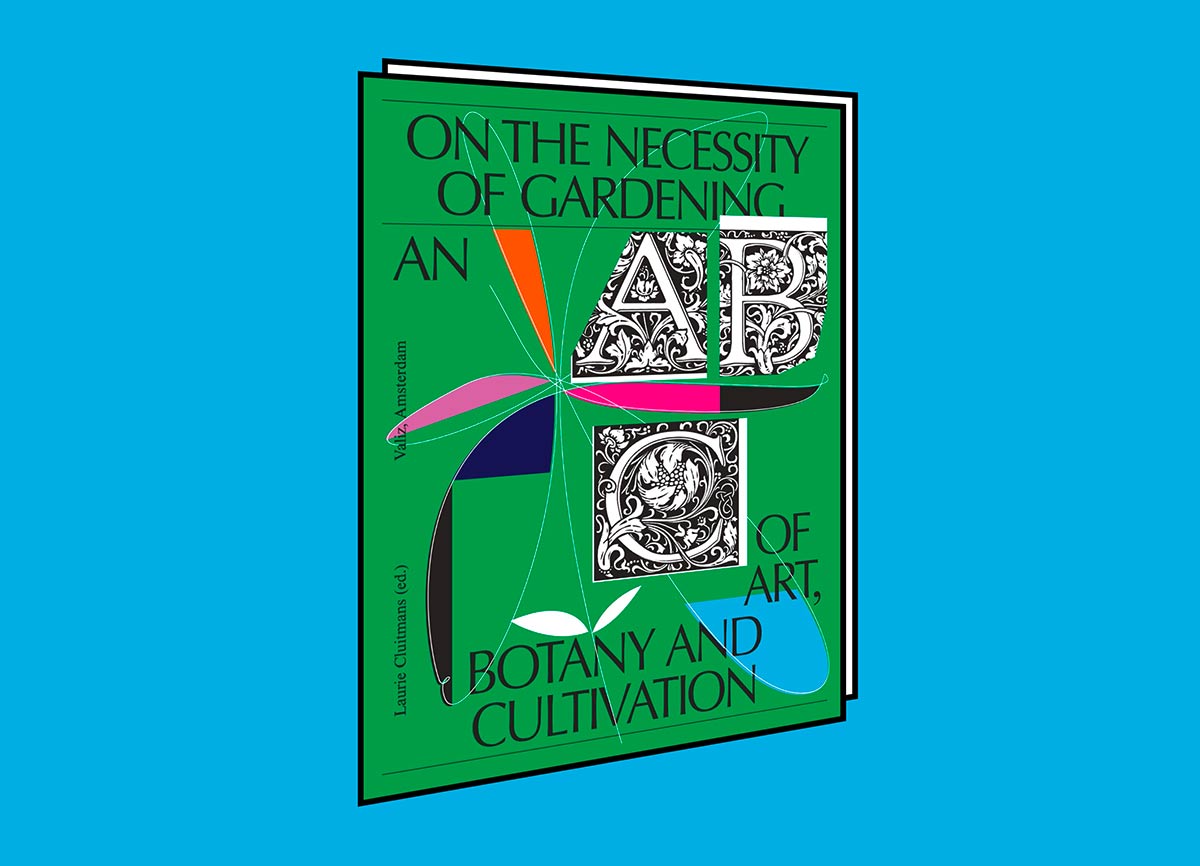 On the Necessity of Gardening

An ABC of Art, Botany, and Cultivation

On the Necessity of Gardening by Laurie Cluitmans tells the story of the garden as a rich source of inspiration. It is now available at Slanted Shop!

For centuries, the garden has been regarded as a mirror of society, a microcosm, in which the broader relationships between nature and culture are played out on small scale. From this long cultural tradition also raises a call for a new awareness of our relationship with the earth.

Over the centuries, artists, writers, poets, and thinkers have each described, depicted, and designed the garden in different ways. In medieval art, the garden was a reflection of paradise, a place of harmony and fertility, shielded from worldly problems. However, the garden is not just a neutral place and intended solely for personal pastime, it is a place where the world manifests itself and where the relationship between culture and nature is expressed.

In the eighteenth century this image shifted: the garden became a symbol of worldly power and politics. The Anthropocene, the era in which man completely dominates nature with disastrous consequences, is forcing us to radically rethink the role we have given nature in recent decades.

There is a renewed interest in the theme of the garden among contemporary makers. It is not a romantic desire that drives them, but rather a call for a new awareness of our relationship with the earth, by connecting different fields of activity in landscape, art, and culture. Through many different essays and an extensive abecedarium, On the Necessity of Gardening reflects on the garden as a metaphor for society, through concepts such as botanomania and capitalocene, from guerrilla gardening to queer ecology and zen garden.

Laurie Cluitmans (b. 1984, NL) works as a curator of contemporary art for the Centraal Museum in Utrecht and is also an independent art critic. In 2016 she received the Prize for Young Art Criticism for her essay on the garden by Derek Jarman and Ian Hamilton Finlay.

On the Necessity of Gardening—An ABC of Art, Botany and Cultivation 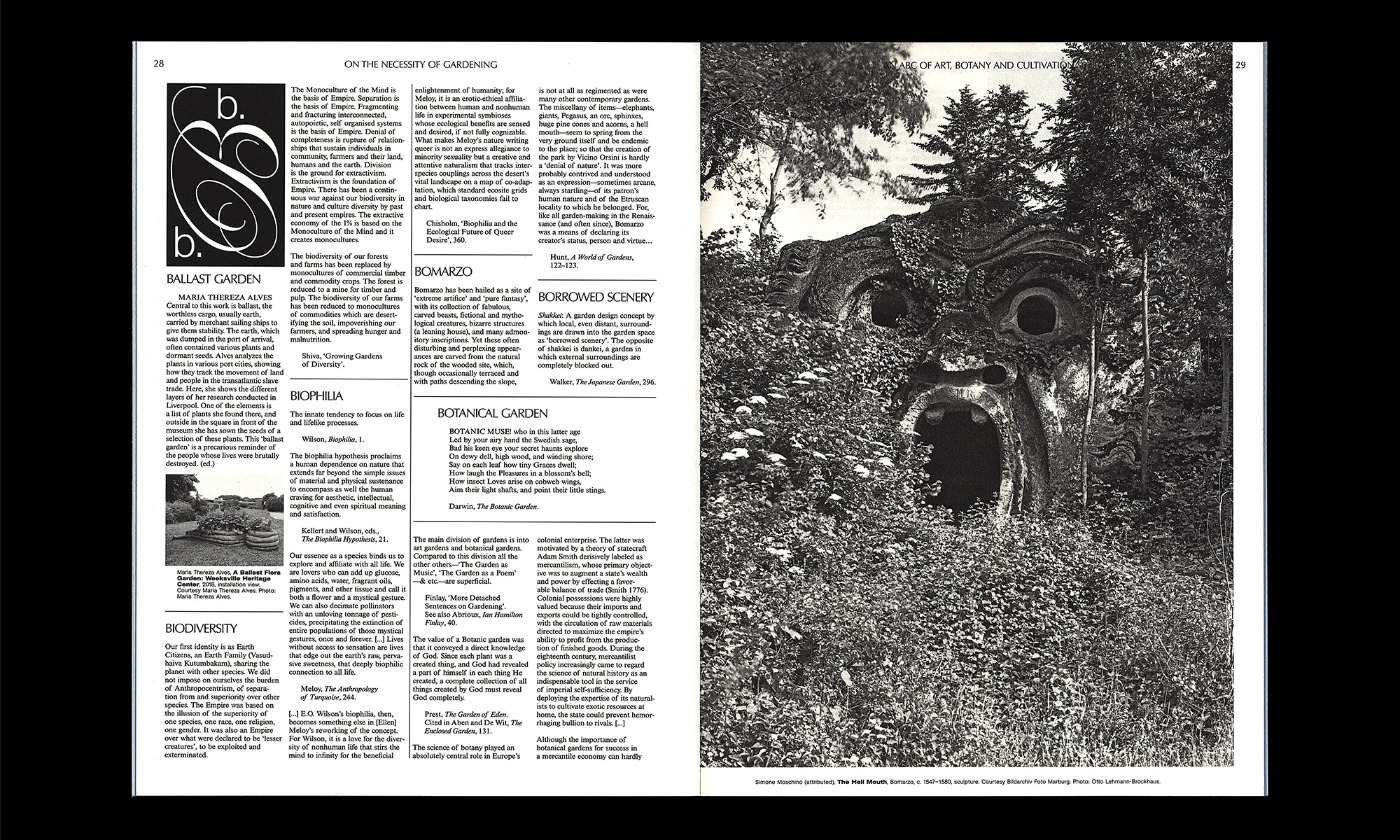 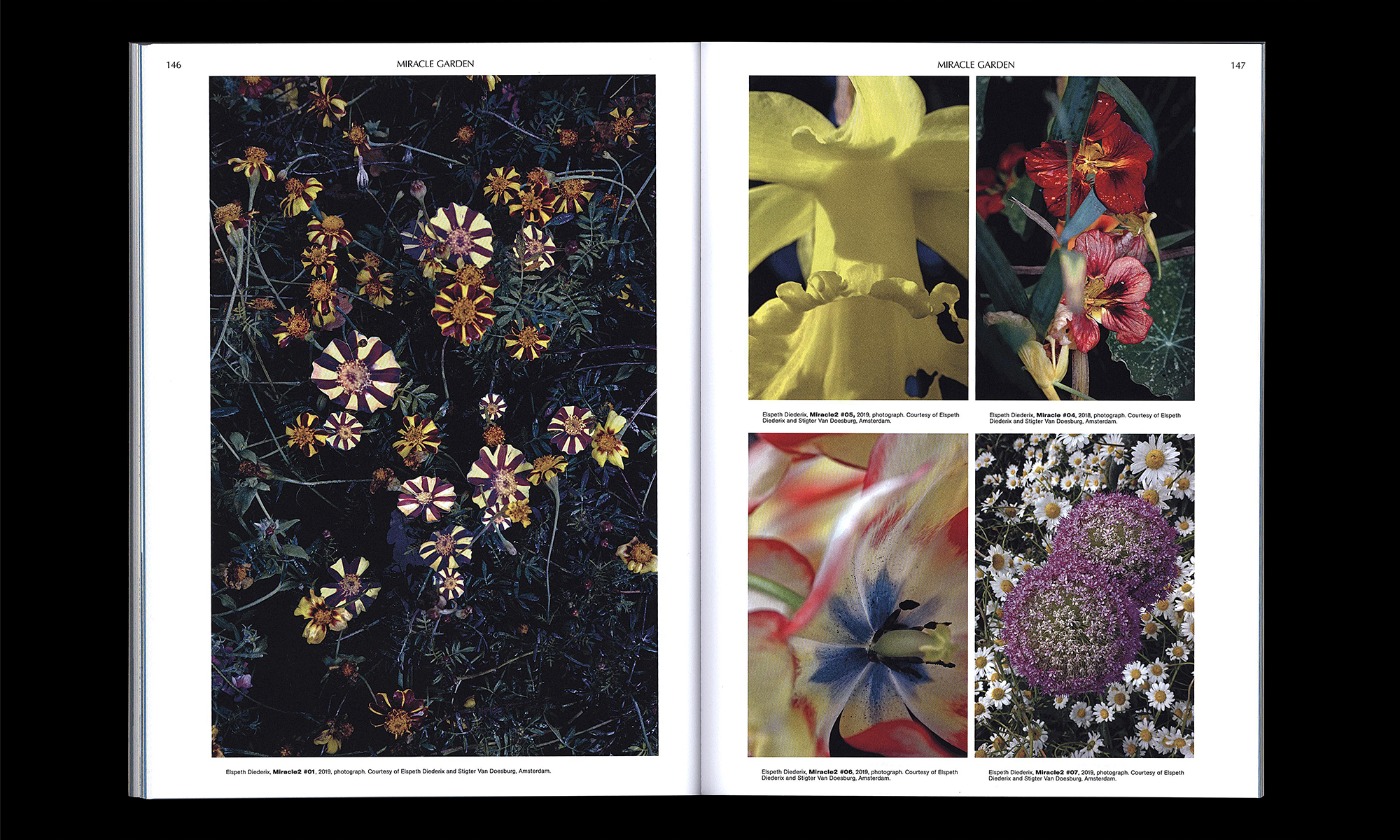 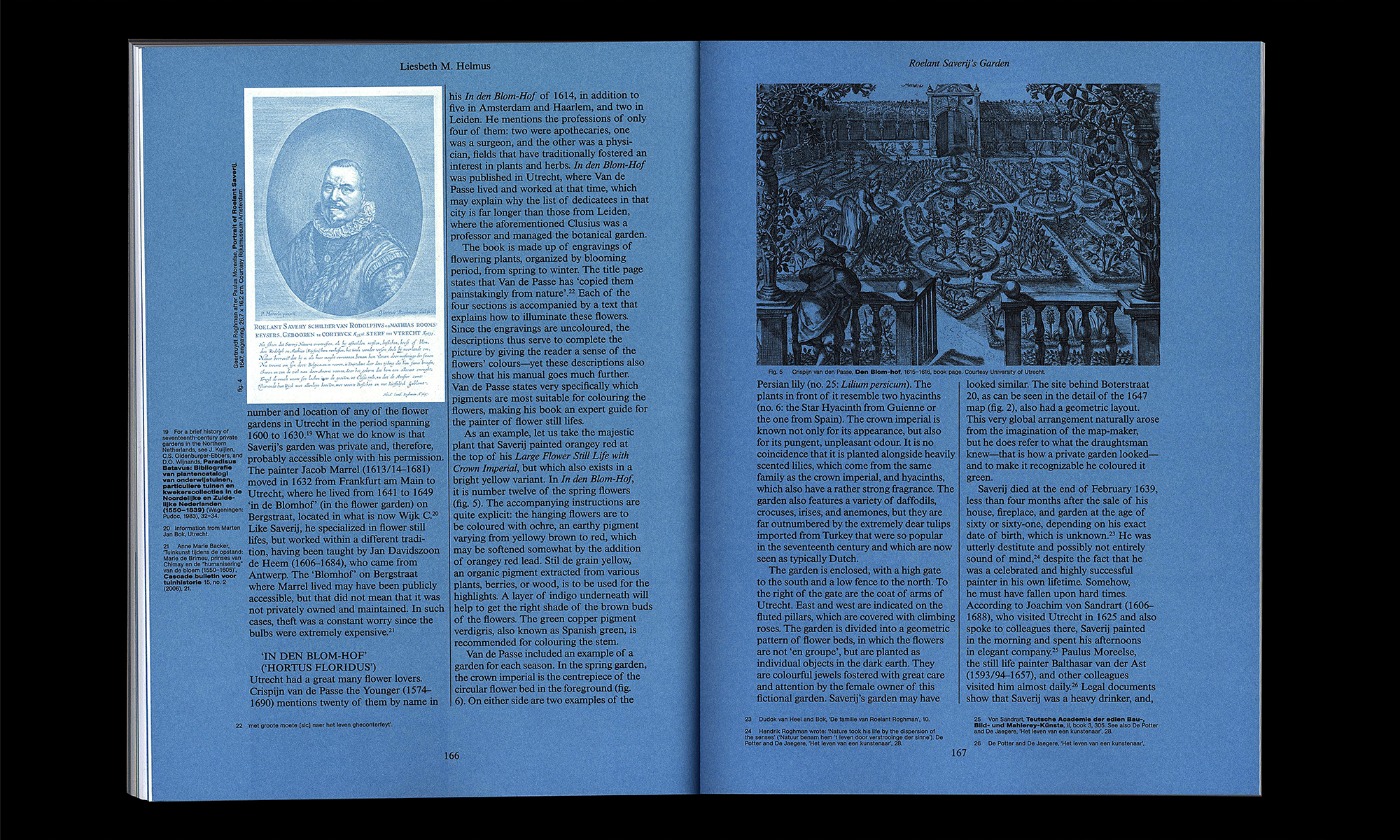 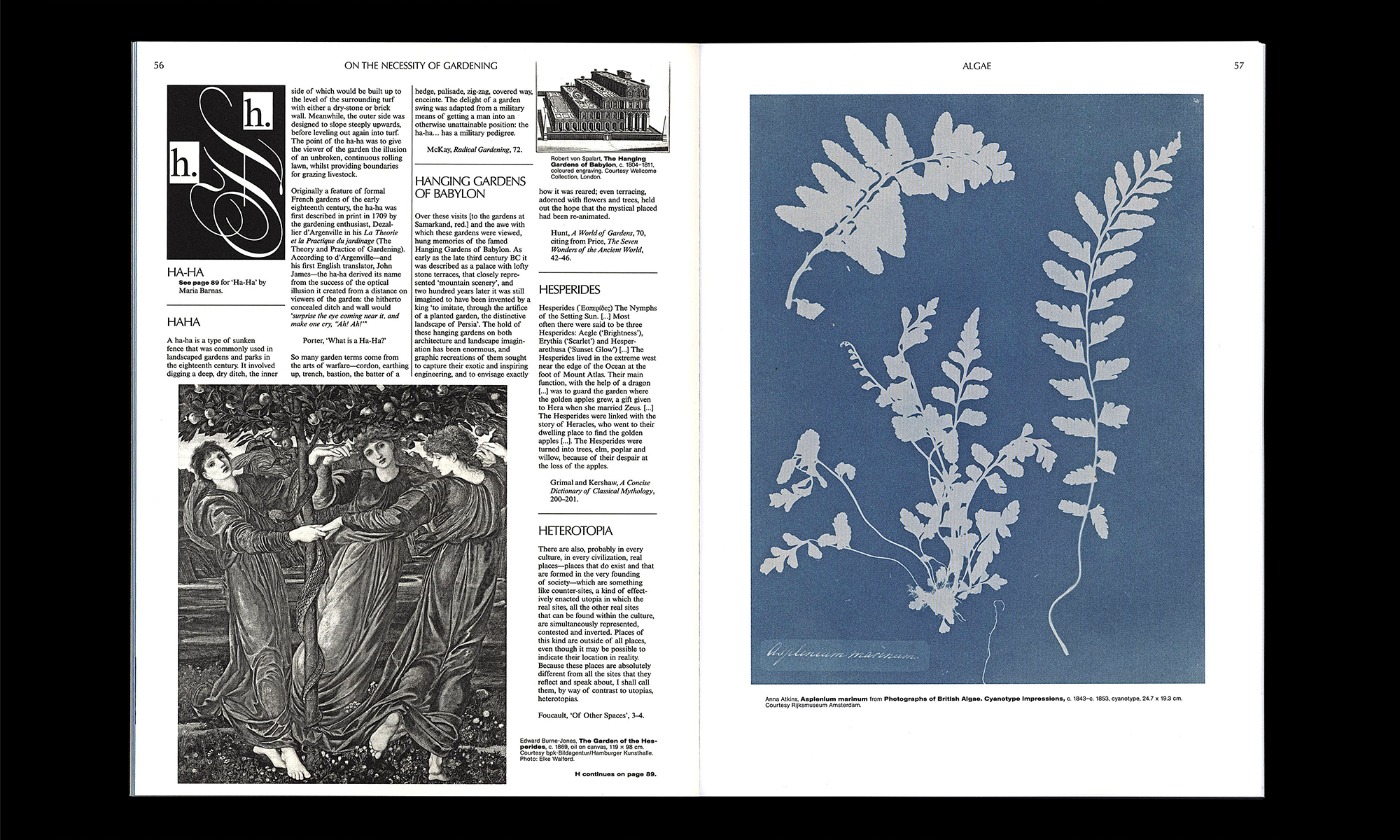 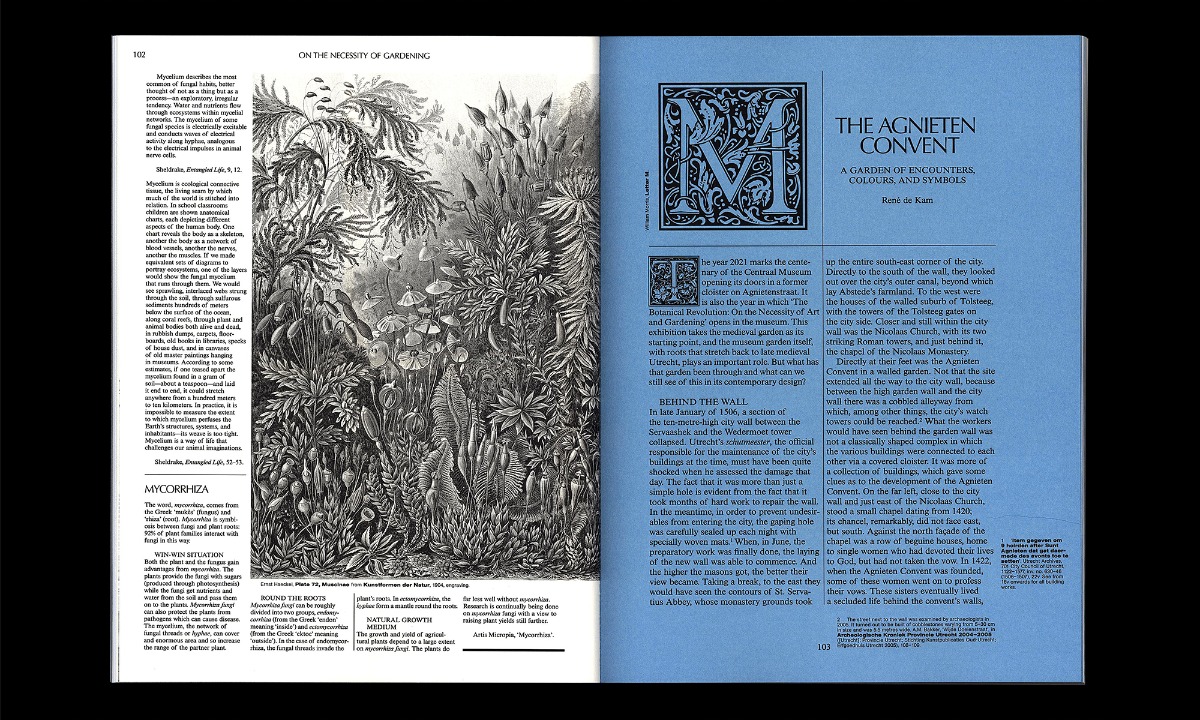