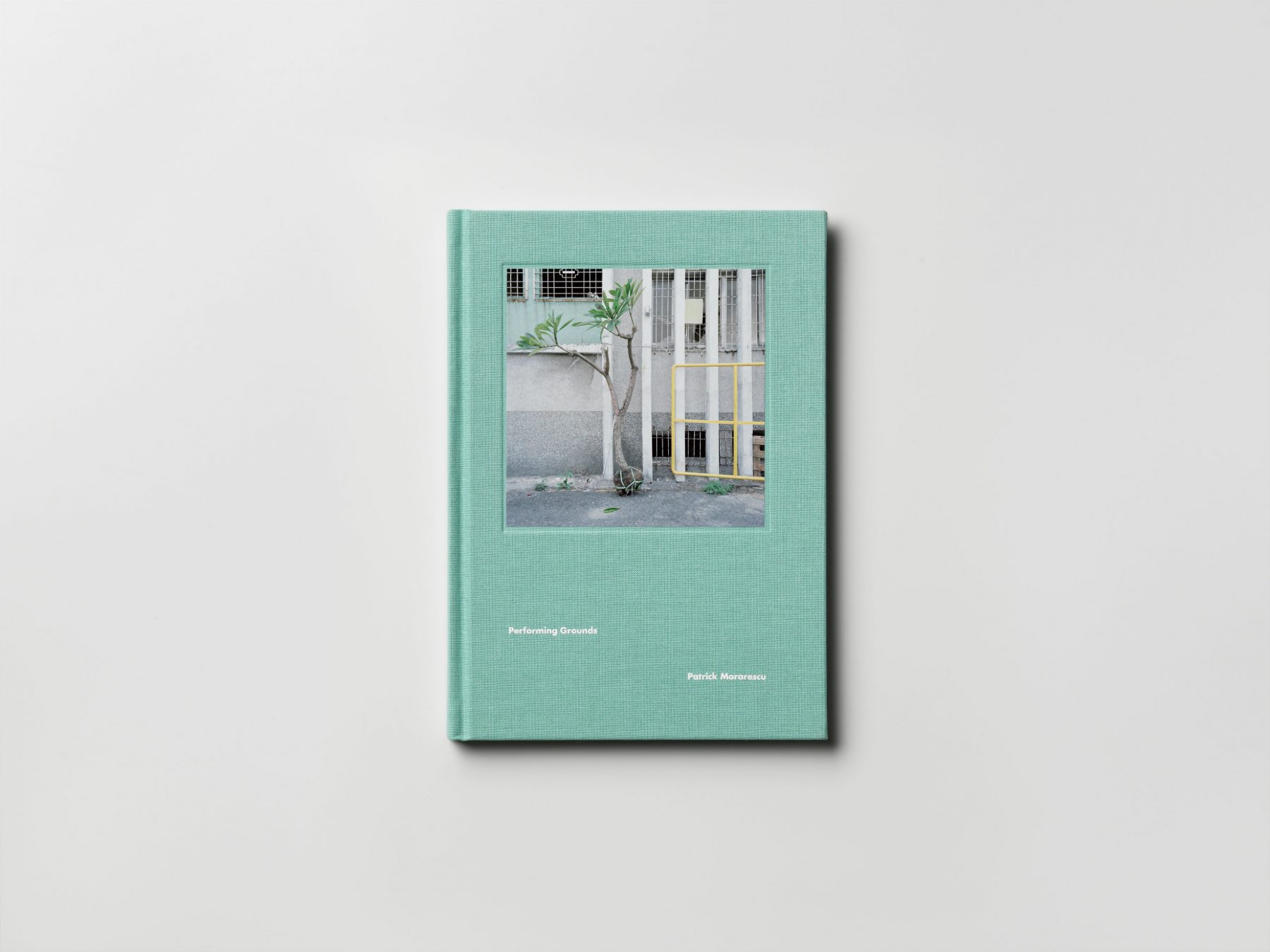 The designer and editor Dennis Hankvist in collaboration with Patrick Morarescu edited and produced a book compiling a selection of the photographic series PERFORMING GROUNDS, which is now available at Slanted Shop!

The photographic series PERFORMING GROUNDS shows accidental and random traces of human actions found in public and private spaces, architectures, and places that once were alive and now are silent.

The book, published by the Swedish graphic designer and publisher Dennis Hankvist, compiles a selection from this analog photographic series. The group of photos displays spaces that have suffered transformations by human actions; traces of movement, activity, and change; architectures and places that once were alive and now are silent. The echo of anthropogenic activity is still present in a future time and the consequent space transformation appears to be the documentation of a performance. Thus is photography the document of the document, the dimming reverberation of a time that will never come back. One of the most feared fates, the expiring of existence, is made visible through the landscapes, as they would be leftovers; remains that are imbued with the melancholy of the accidental.

The PERFORMING GROUNDS were taken between 2007 and 2015 in the various countries of: Germany, Finland, Scotland, Spain, France, Romania, Jordan, Syria, Japan, Taiwan, Morocco, China, and Cameroon. The book was nominated for the Unveil’d photobook award. 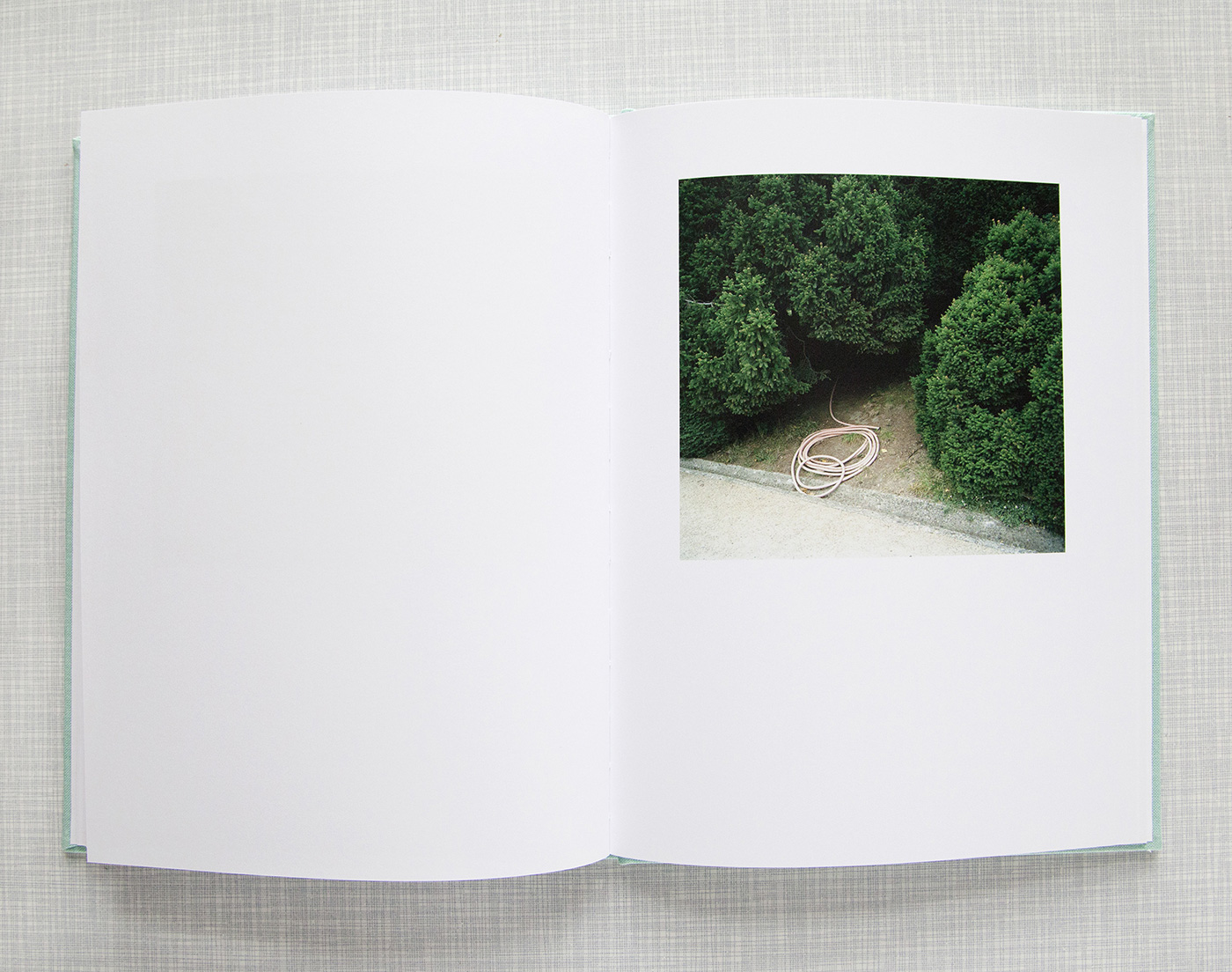 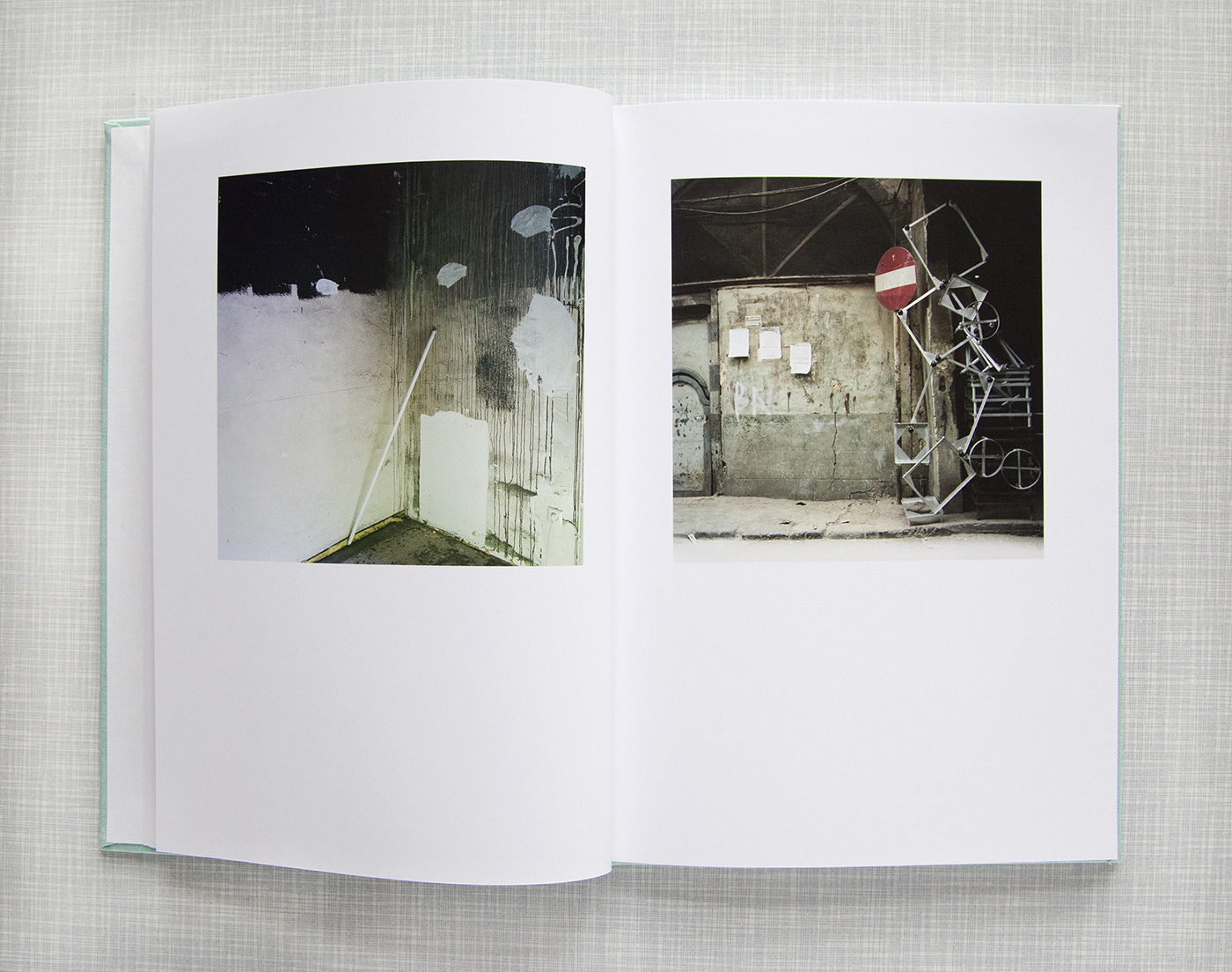 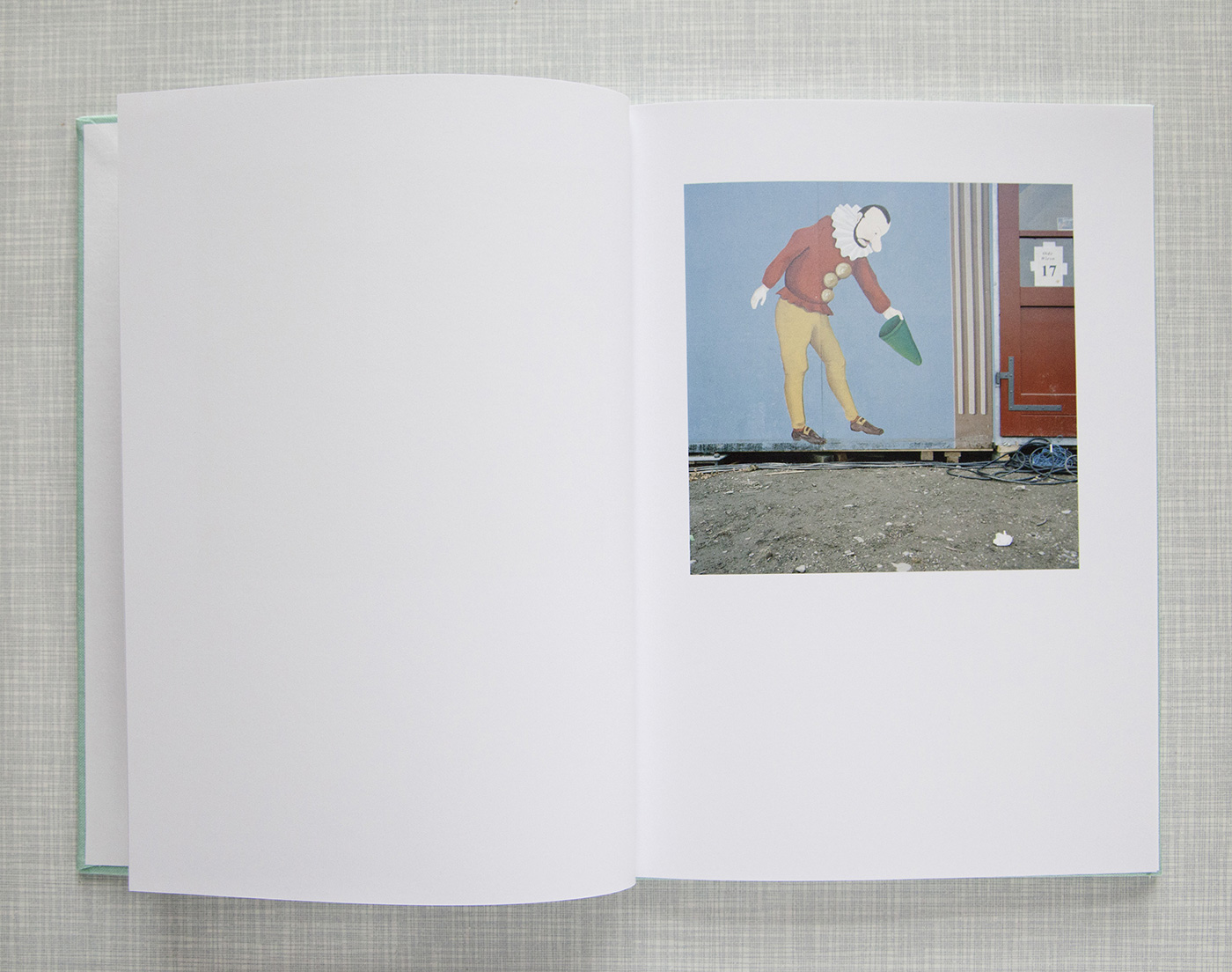 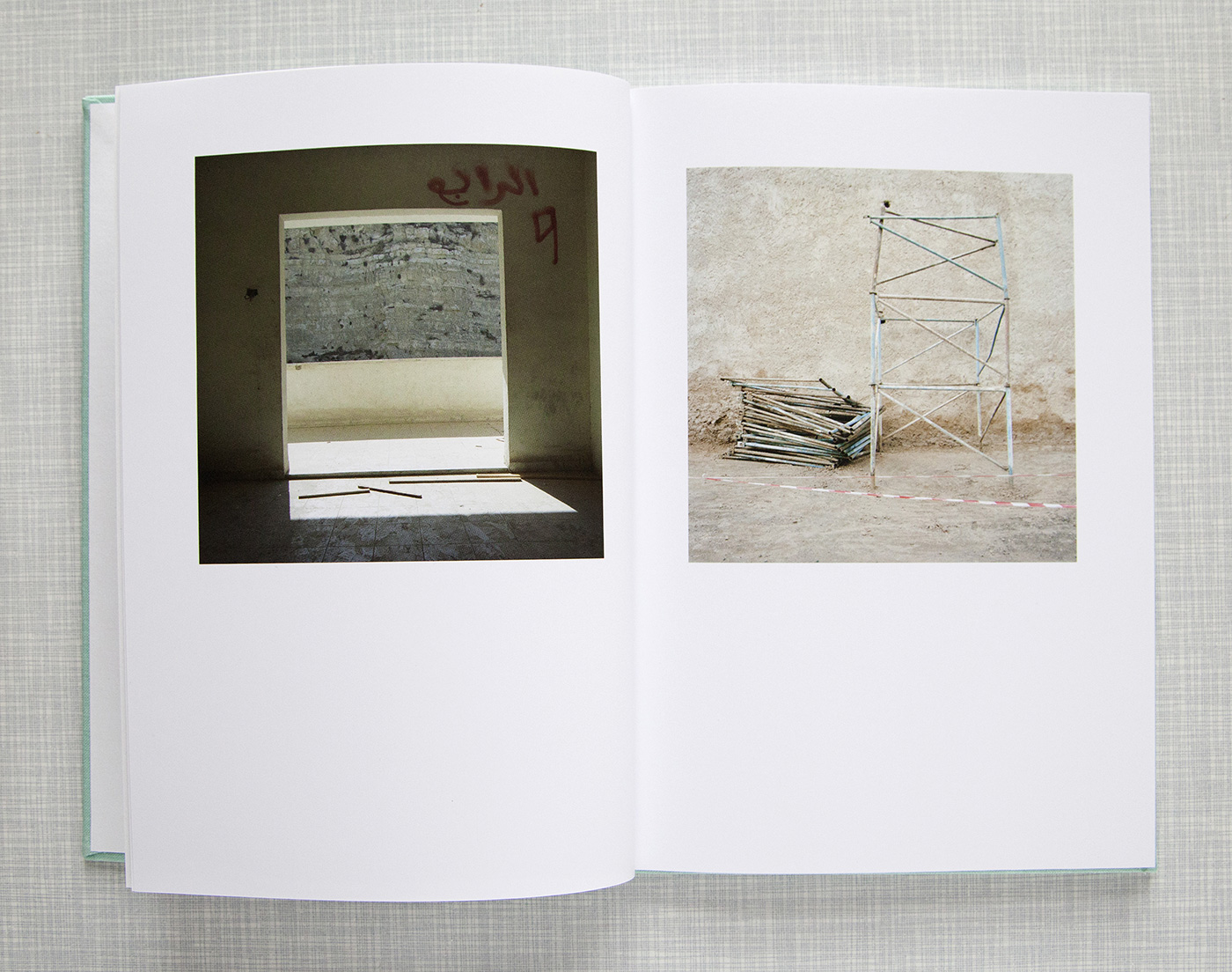 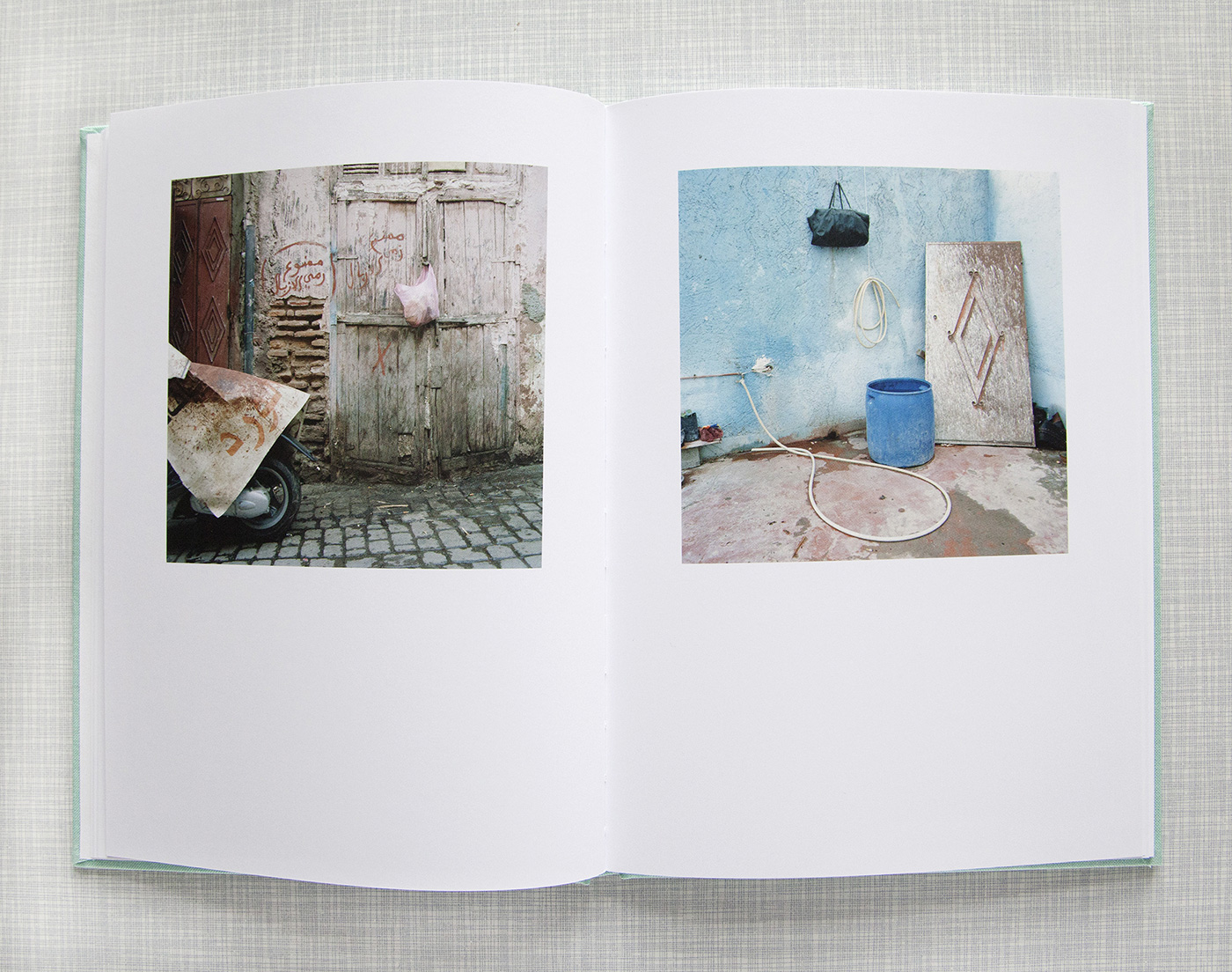 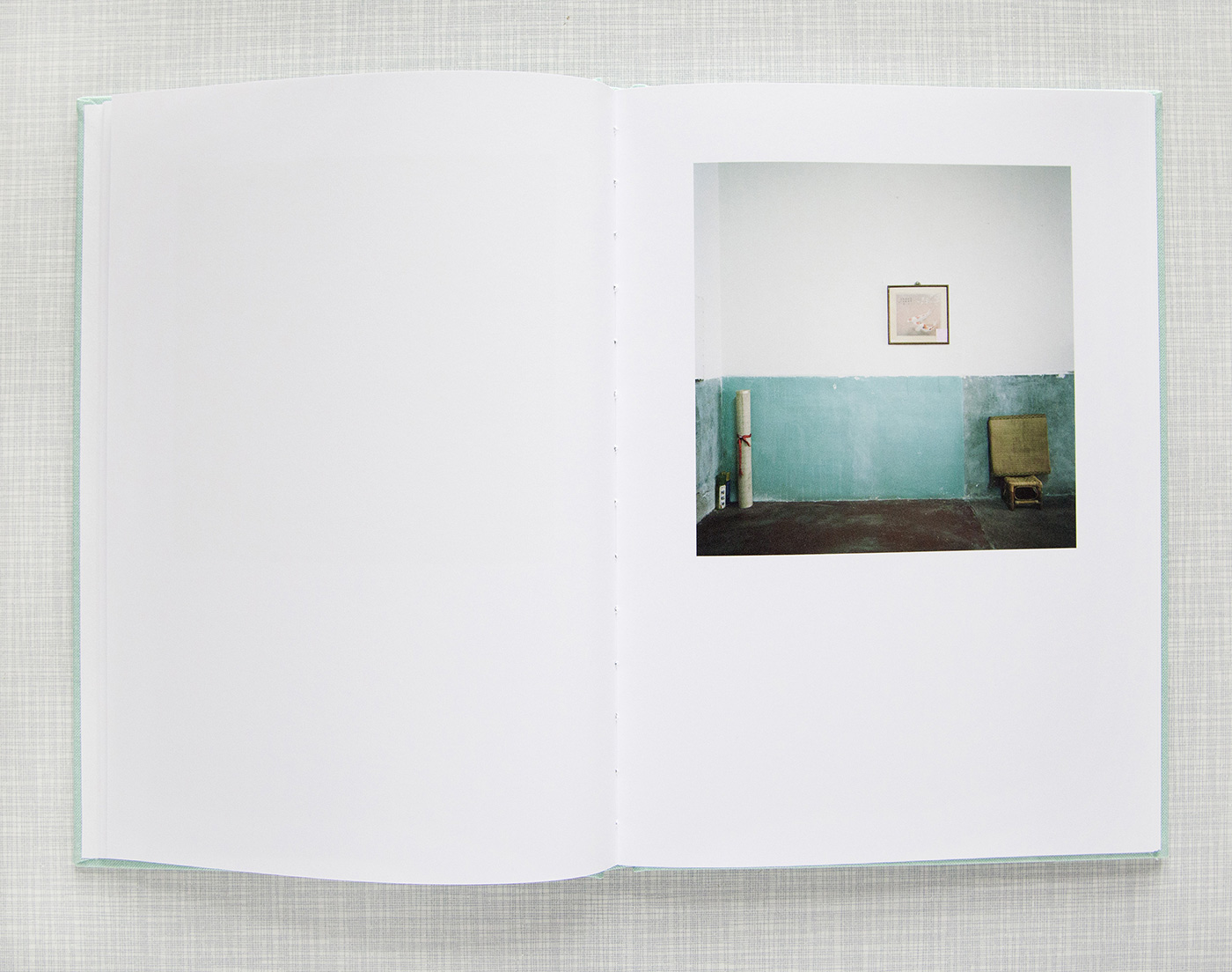 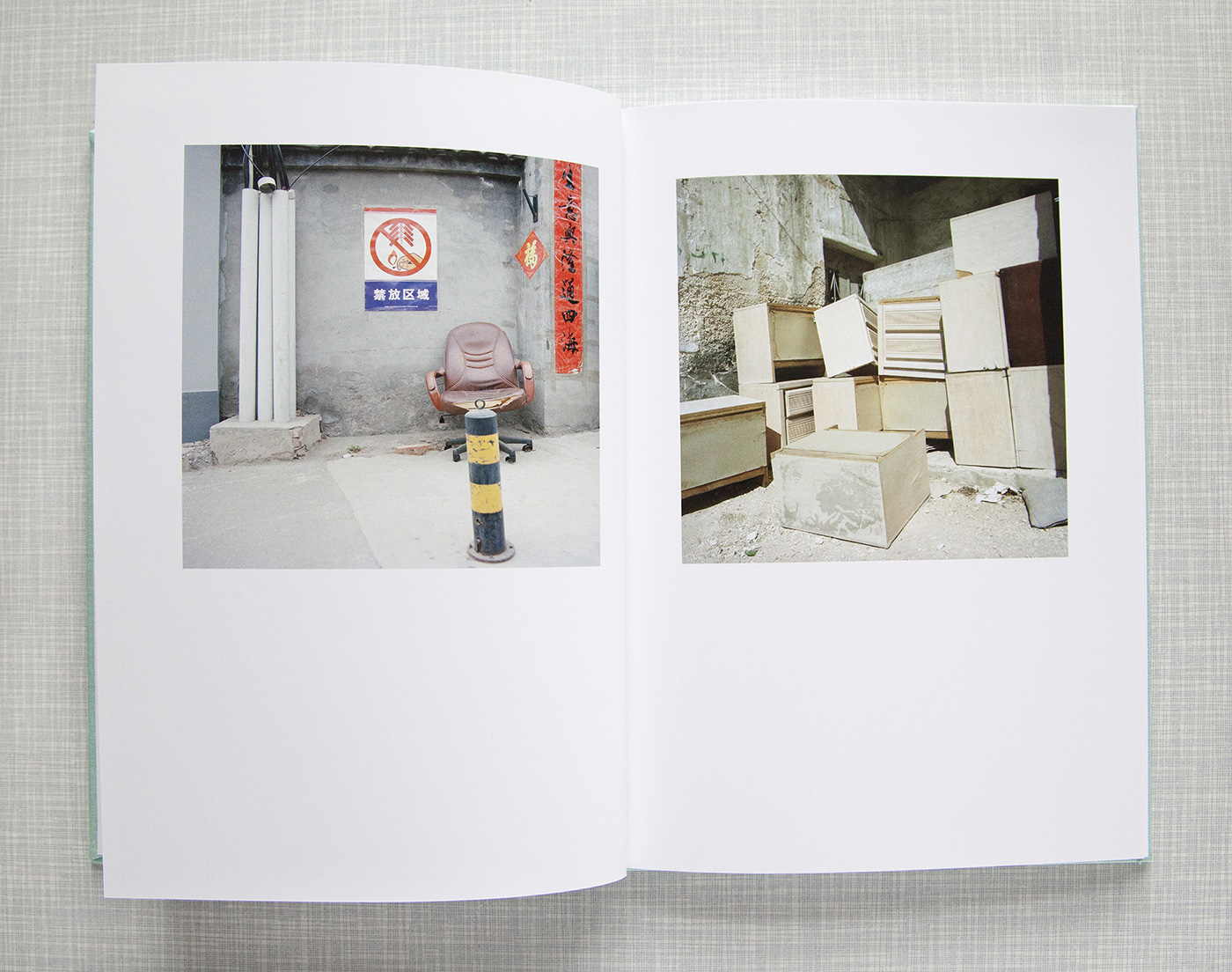 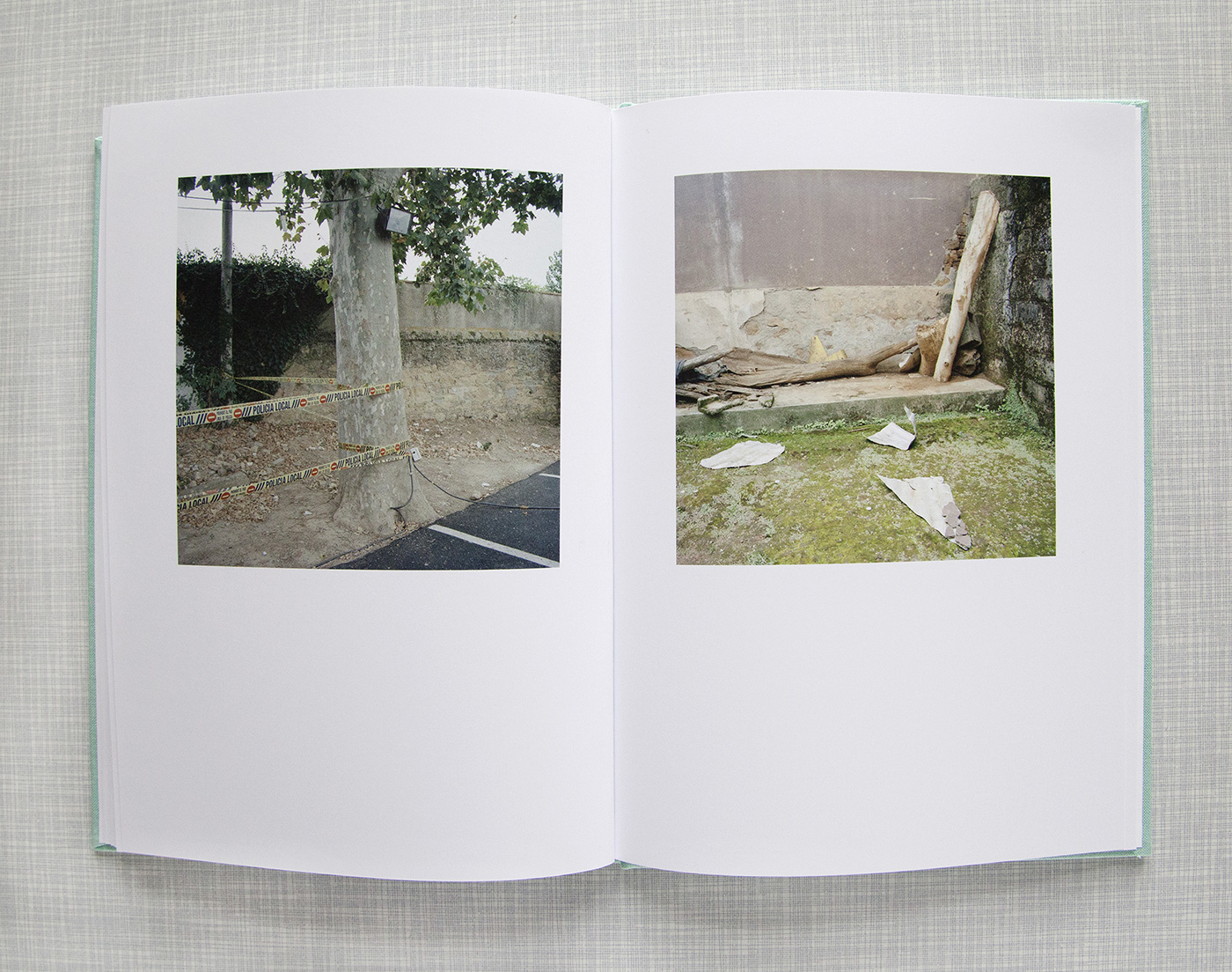 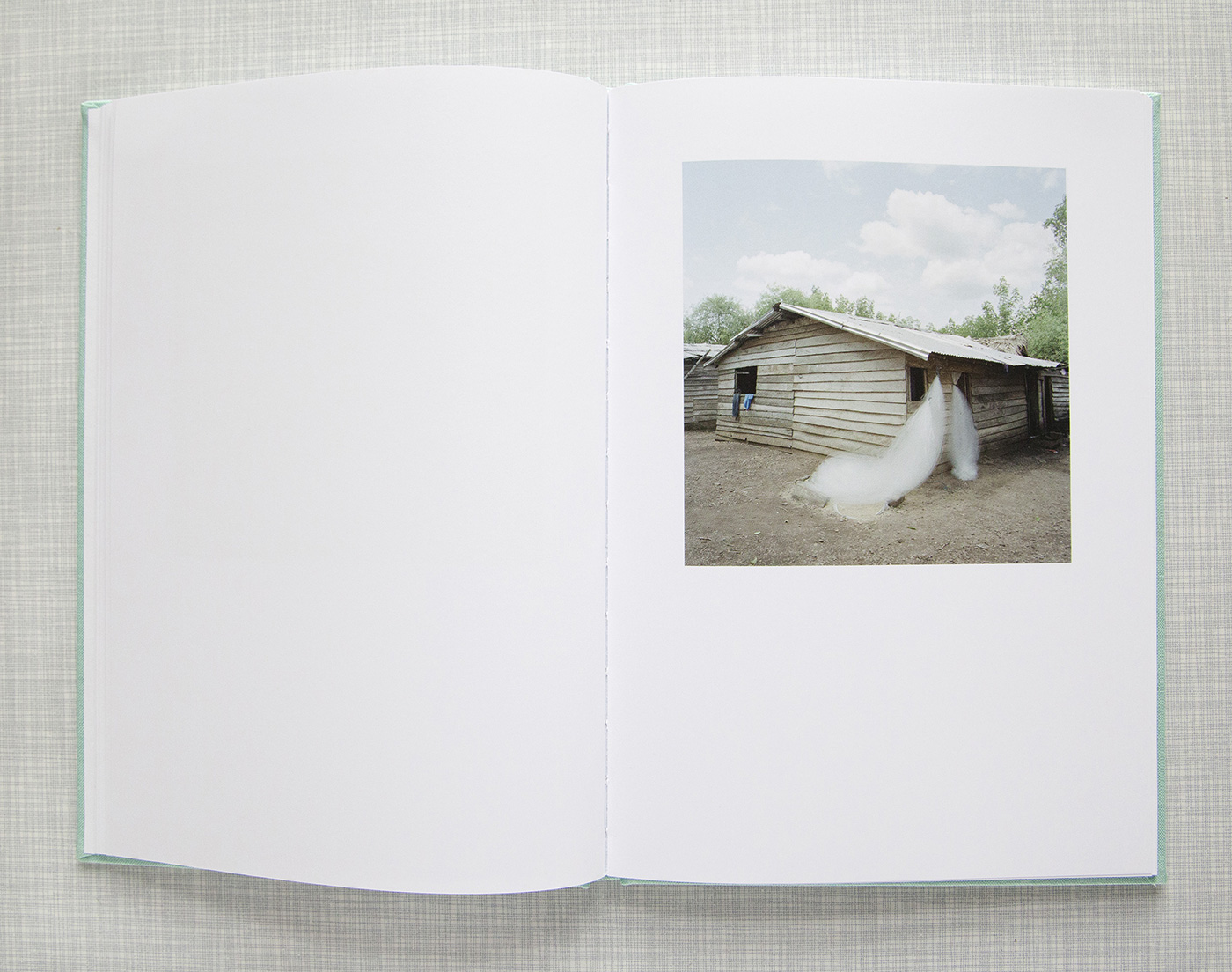