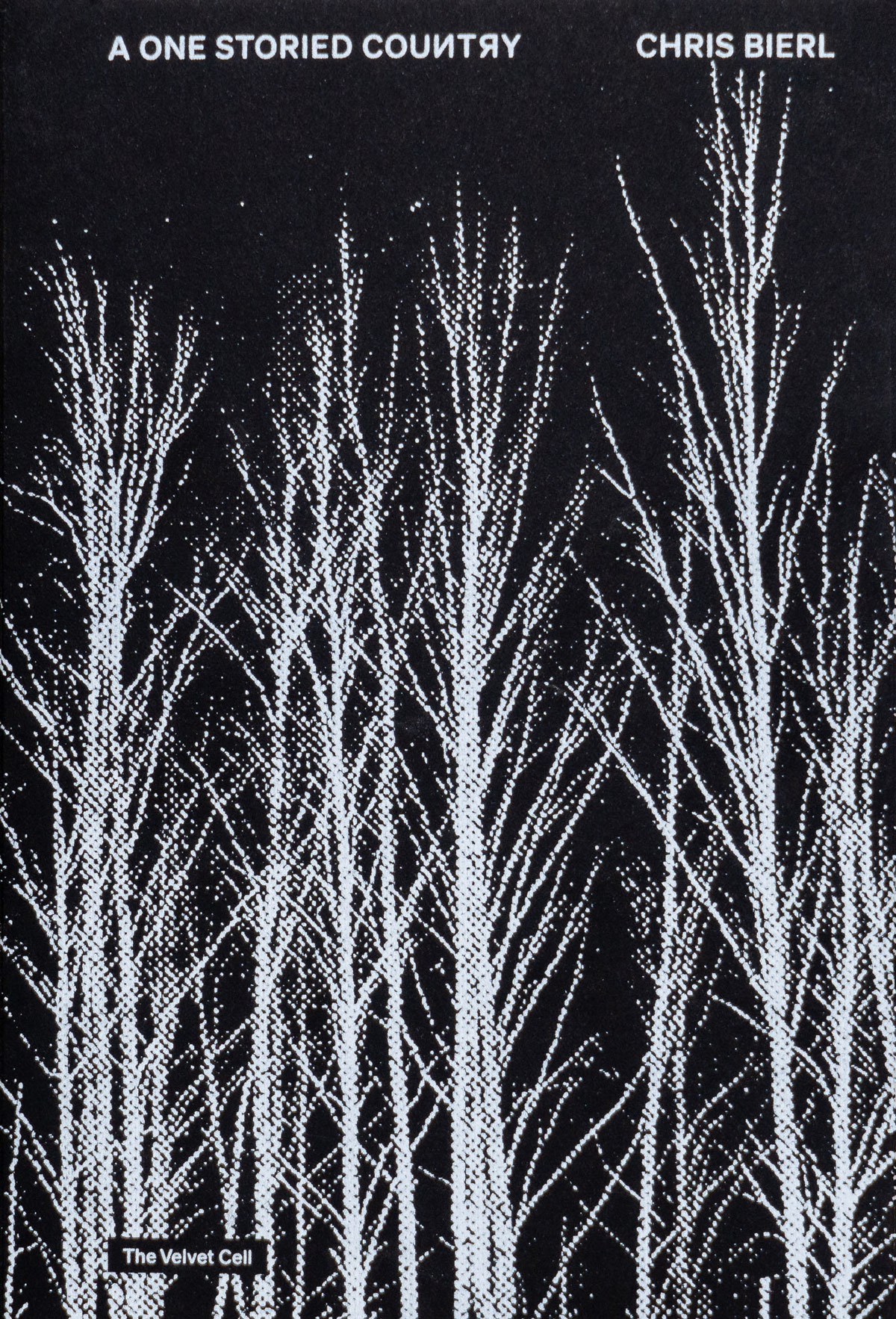 A One Storied Country

In 1957, an explosion occurred at the Mayak nuclear facility near the town of Kyshtym in the Russian Urals. Although scattered reports of a nuclear accident in Russia appeared in the Western press as early as the following year, the Soviet government refused to acknowledge the event. Later reports would show that two-fifths as much radioactivity was released at Kyshtym as was later released at Chernobyl, with the plume travelling northeast.

Despite efforts to conceal the accident, increased activity around the plant and nearby hospitals filling up with sufferers of radiation sickness led to talk and suspicion amongst the local people. Eventually, thousands were evacuated from their homes, entire villages were demolished, and peasants living nearby were ordered—without explanation—to slaughter their livestock, bury their crops, and plow their farmlands.

The Techa, a prominent river that runs east of the Urals, was already noted for its nuclear contamination despite the dozens of riverside villages who relied on the river as their sole source of drinking, washing, and bathing water. Of the many villages that lined its banks, 23 of them were eventually evacuated due to radiation after 1957.

Chris Bierl followed the river upwards, which led him to many more poisoned and exploited places. Much of Russia’s heavy industry was moved to this area to avoid it falling into the hands of the Nazis as they invaded the USSR. In his photographs, Chris Bierl shows the effects of this anthropological invasion of natural landscapes. This series presents impressions from the above-mentioned "landmarks," as locals call them, and is part of the artist’s interest in post-Soviet spaces—hereby Russia’s search for identity between feelings of deprivation and paralysis.