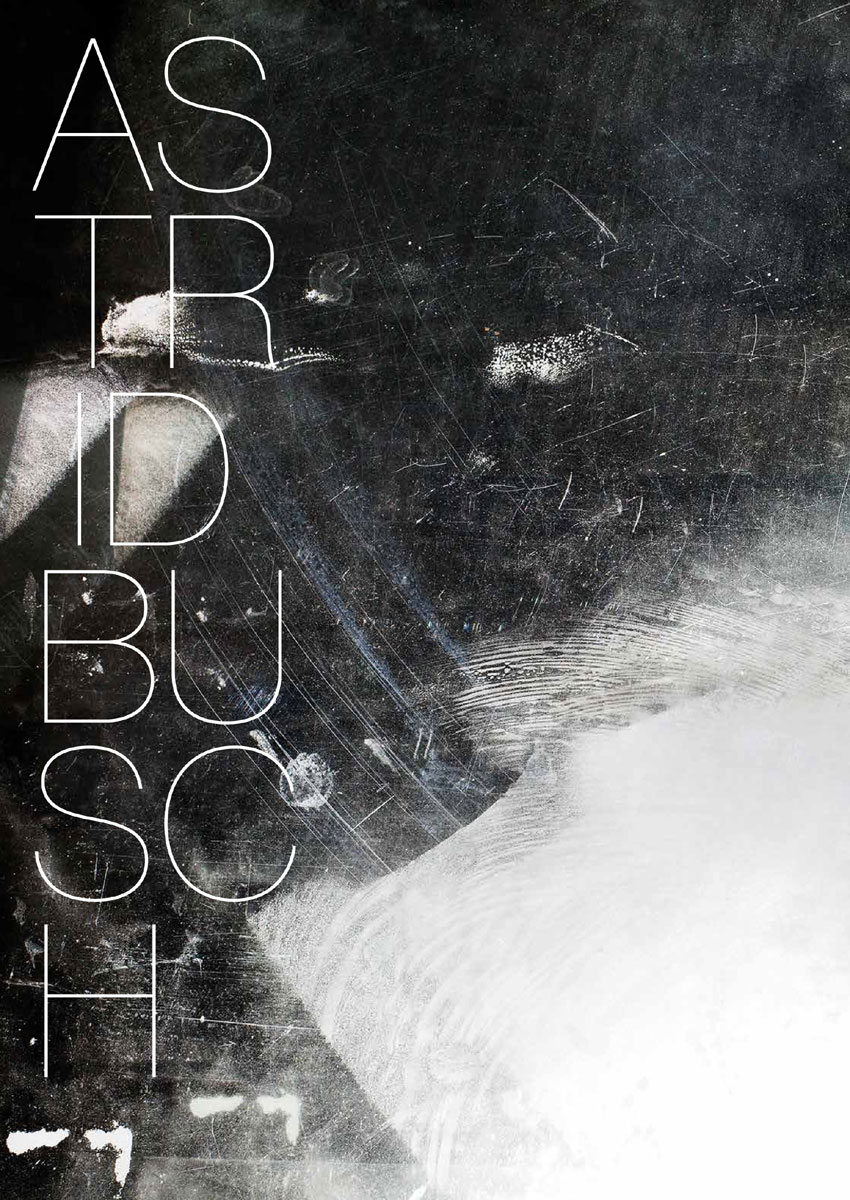 The catalog “Le Havre. Brasilia. Mezamor. Wolfsburg,” published by Fantôme, presents Astrid Busch’s artistic work, in which she deals with places and the experience of them. She examines architectural designs for their sensual perceptibility and their effect on people. The central object of investigation of her project is the treatment of space and architecture in four planned cities built between 1938 and 1969 with regard to the key design areas of light, sound, and material.

Taking these aspects into consideration, the artist examined the cities of Metsamor (Armenia), Le Havre (France), Brasilia (Brazil), and Wolfsburg (Germany). The aesthetic experiences generated from the interaction of all the senses are incorporated into the works and are then transferred into site-specific installations. Astrid Busch uses the means that can also be found at the respective locations, such as lighting conditions, soundscapes, and materiality. In this way, her installations thematize the respective character of a place, while at the same time themselves creating new places.

Whereas visiting Astrid Busch’s exhibitions allows the direct spatial experience to become sensually tangible through the use of a wide variety of materials and ephemeral interventions, the catalog “Le Havre. Brasilia. Mezamor. Wolfsburg” opens up other possibilities of perceiving her collages and pictorial compositions. The sequence of images draws the eye to characteristic features of the four planned cities and their atmospheric differences.

Astrid Busch studied at the Academy of Fine Arts Nuremberg and the Weißensee Academy of Art Berlin, where she graduated as a master student of Prof. Katharina Grosse. She lives in Berlin and Düsseldorf.